Together with the Zurich agency Staay, Jeff developed the Mercedes-Benz Kids App in spring 2020, with which children can design cars themselves, print them out and finally play with them in real life. (Werbewoche.ch reported).

According to Jeff, the game is met with great enthusiasm by the youngest players. And to ensure that this continues, the agency decided to test the central app functions on a - literally - grand scale. A project that was not only actively supported by Mercedes-Benz Switzerland, Kenny's and Nolina Applica, but also managed to win over the up-and-coming young artist Francis E. as designer. And since Linus Eidenbenz, Jeff's managing partner and coincidentally the young artist's father, drives a G-Class, it was also clear which car would receive the glamorous makeover.

Designer Francis gets to work - with a little help.

Jeff documented the implementation, the pleasing test result and also the first meeting of Eidenbenz and his "Baby-G" in a video. Perhaps the biggest surprise for some, however, is not: Eidenbenz actually drives around on public roads with his pink vehicle. In daylight. So keep your eyes open: Legend has it that anyone who looks at "Baby-G" for longer than three seconds will be reborn as a unicorn in their next life. 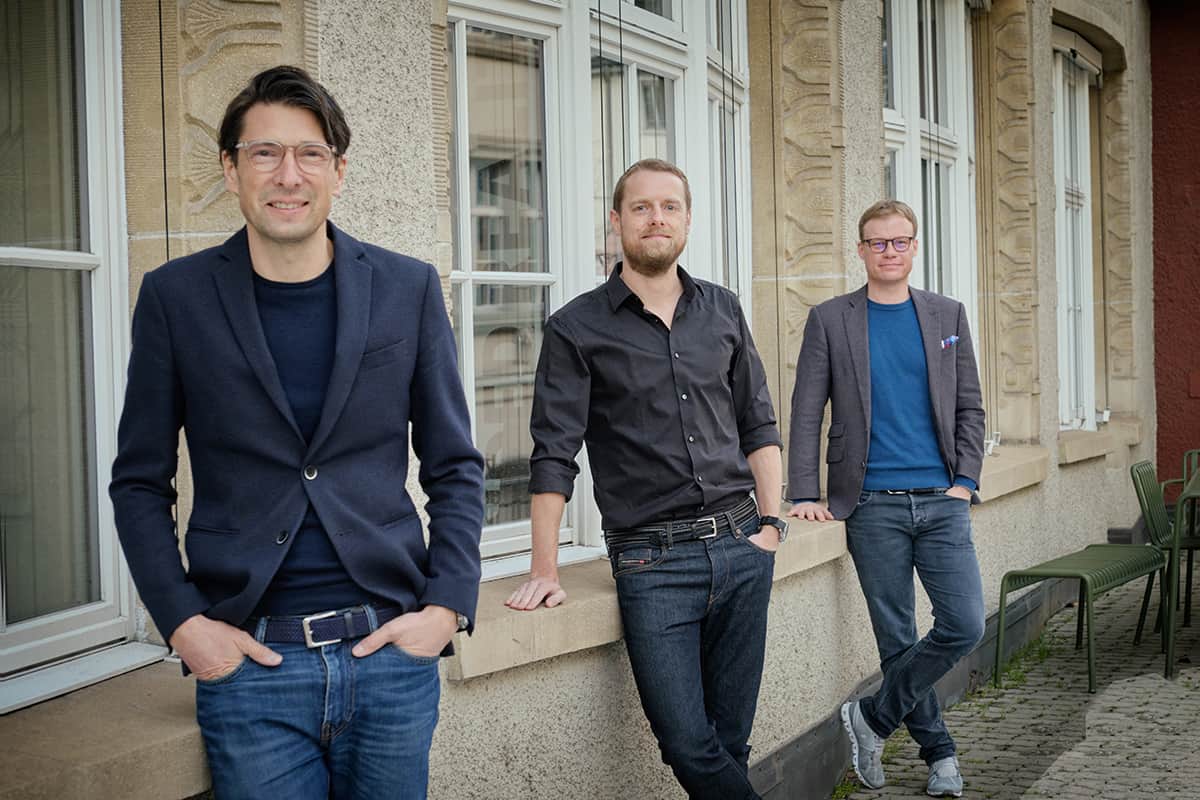 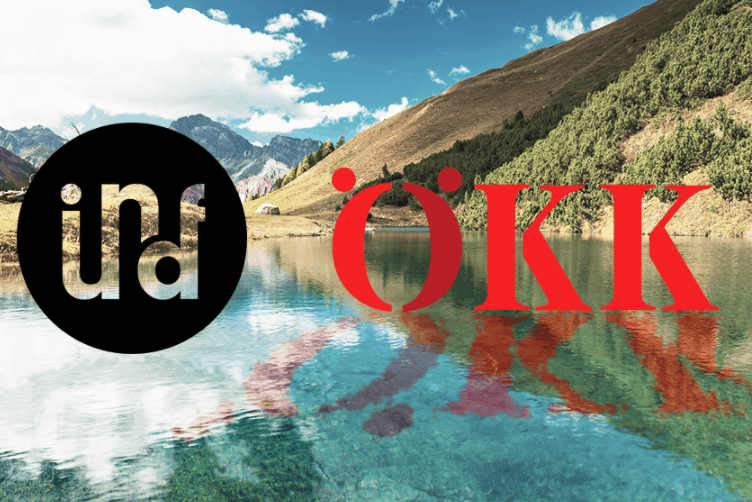 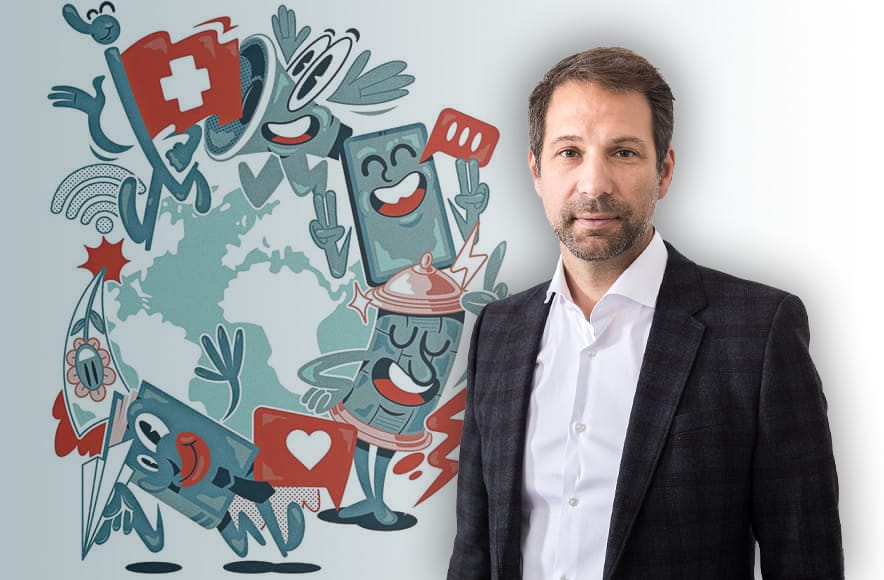