Mathias Kröbl and Ricky Bruderer are the winners of the Alternative Media category. We talked to them about the ubiquity of advertising.

WW: What does the Alternative Media category mean exactly?
Ricky: It stands for what does not fit into the classic categories. An alternative media campaign is characterized by the fact that it takes place in unusual, surprising situations in the direct environment of the recipient. It wants to break out of what has been seen so far.
Mathias: The medium otherwise strongly determines the advertising. With alternative media, it's different. You place an object where it is not expected.

WW: You have designed clothes that have a handicap and are to be hung in H&M stores. What advantages do you see in such an alternative media action?
Ricky: When it comes to classic advertising, an inner censorship immediately arises in the recipient. With an alternative media campaign, young people are more receptive because the whole thing takes place in a familiar situation.
Mathias: Exactly. You spend your free time looking for a T-shirt at H&M, pull one off the shelf and only then notice: Something's wrong. The message hits young people spontaneously and unexpectedly. There, where they feel comfortable and relax with friends.
Ricky: That's the only way the idea works. The clothes don't work on a poster. If you discover the T-shirt while shopping, you can more easily empathize with the harsh reality of an industrial accident. It is precisely this human ability that our action relies on.

WW: In your opinion, are there also places that should be free of advertising?
Mathias: That's a difficult one for me to answer. There's a difference between wanting to effect a purpose as an advertiser and being part of the target audience. As an advertiser, you're more open to looking for solutions that might be too heavy for the target audience. You want to achieve a goal. As a consumer, on the other hand, you weight privacy much more heavily. As an advertiser, you have this target group in mind, but you go one step further.
Ricky: From a moral perspective, you can say you don't want to bother people with intrusive advertising messages or violate their privacy. But as an advertiser, it's primarily about being creative. Ideas have to generate more and more attention because they are competing with a growing amount of information. Basically, I think you have to give people fallback options. If they feel abused, you've gone too far.

WW: Then asked in another way: Which advertising annoys you yourselves?
Mathias: Through my profession, I also have a different perspective as a recipient. Unlike my girlfriend, for example, who is often annoyed by repeated TV commercials. Since I've been working in advertising, my focus is completely different: I analyze advertising.
Ricky: The ads on TV annoy me sometimes too. And the ones on Youtube I find extremely intrusive. But it depends on the advertising. If it's good, I like to watch it. On the whole, advertising hardly bothers me. In Switzerland, it's mainly classic advertising that you can easily decide to ignore.

WW: Why do you think your (non-classical) advertising picks people up positively?
Ricky: I think it's honest. It's not about selling something, but about raising awareness. Our idea is also designed as a guerrilla action that does not involve any cooperation with H&M. That's why it comes across as courageous. And ultimately we want to leave our mark. Safety at work is a serious issue. A lot is justified to get this message across. 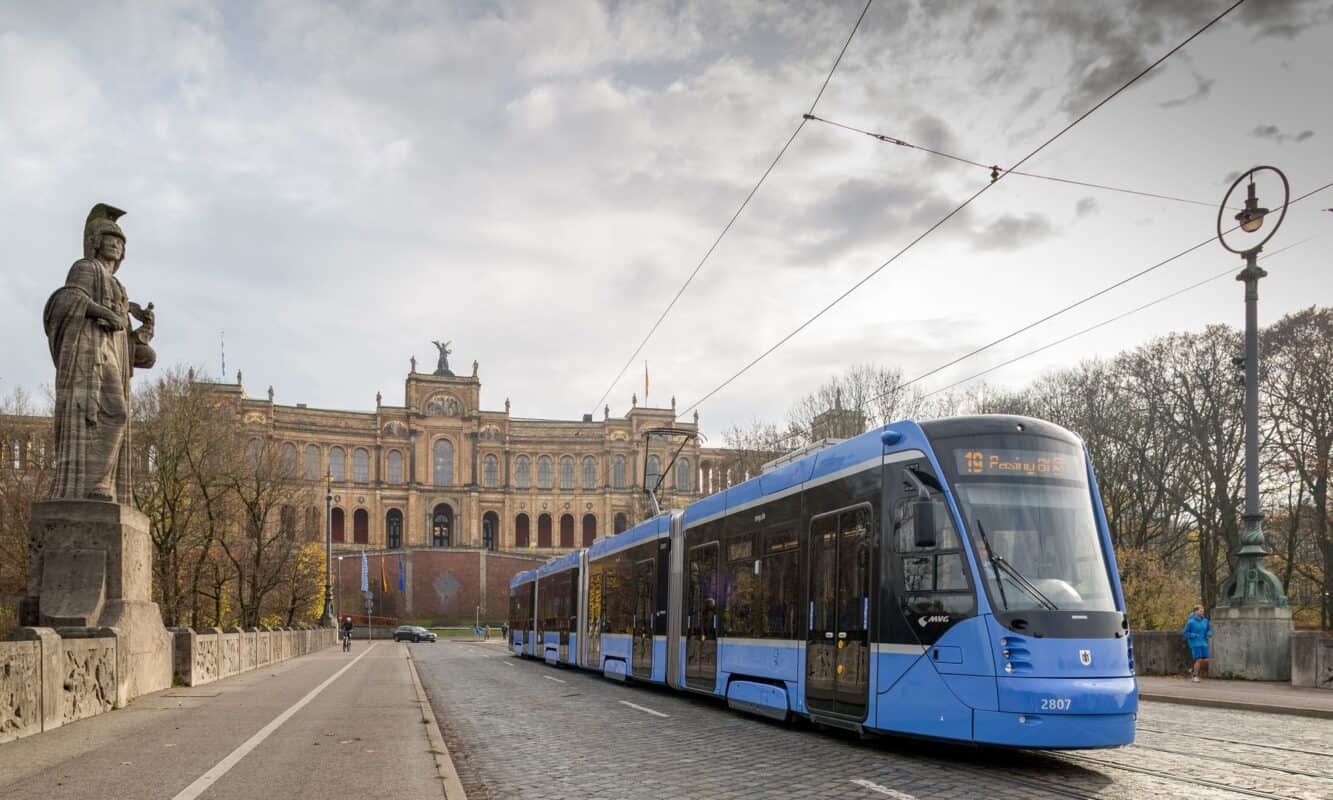 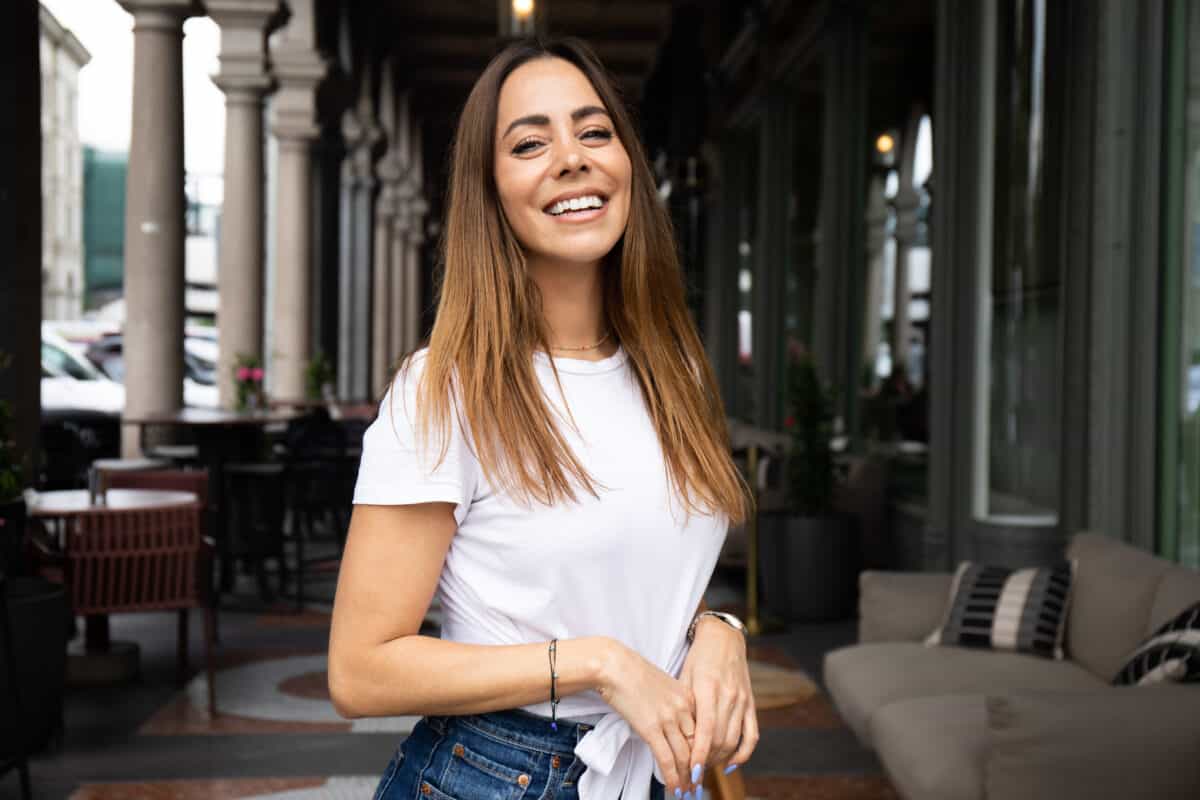 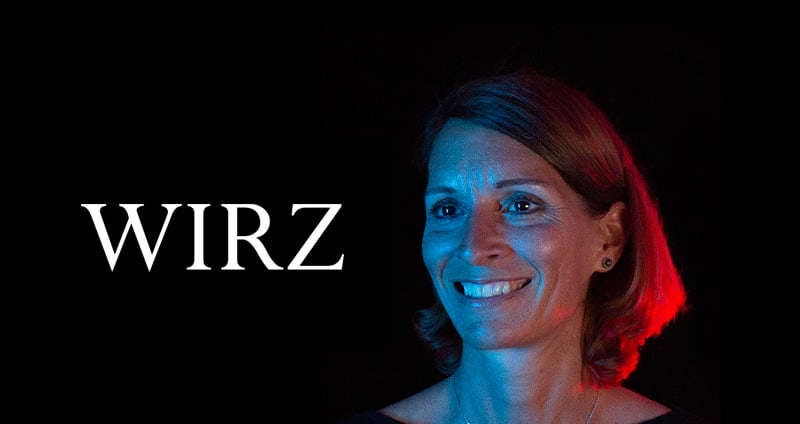