This much is certain: financial brands are facing profound changes that could even threaten their very existence. Never before has the range of products on the market been larger and more diverse, never before has it been easier for customers to switch. While the older generation still chooses its bank(s) largely on a functional basis, Gen Y and Z are focusing on brands that match their needs, values, and lifestyle.

An interesting phenomenon can be observed here: Today, it is increasingly the younger generation that is introducing parents to new offers and financial service providers, such as Apple Pay, Twint and Revolut. This is a striking paradigm shift, as in the past it was always the parents who showed their children the way to financial services.

To understand these fundamental changes, the consulting firm BrandTrust researched the DACH financial markets with a novel approach: Instead of opinion polls, the brand strategy experts rely on Artificial Intelligence and Big Data.

More than 300,000 texts accessible on the Internet, such as corporate websites, forums, blogs or social media, serve as source material. A total of around 33 million data points were processed. Of the 240 financial institutions studied in DACH, 110 are from German-speaking Switzerland. French- or Italian-speaking Swiss banks were not examined, as the algorithms used are based on a German-language model.

This method of analysis provides in-depth insights into the needs and values of customers without survey bias. This is because the algorithms exclusively observe effective behavior on the web, such as comments or likes.

Just as customers do not divide banks into categories - as the industry itself likes to do - this study also compared all types of banks holistically and together: These include digital banks, cooperative banks, big banks, private banks, neobrokers, robo-advisors and payment service providers such as the up-and-coming Klarna.

The reason for this is simple: customers have different decision-making criteria than banks, which like to divide themselves into categories. In the future, the classic "category" boundaries are likely to become increasingly blurred anyway.

As the ranking of the most relevant Swiss financial brands shows, not a single traditional bank makes it into the top 5 among the two younger generations. HSBC (6th place), UBS (8th) and Raiffeisen (12th) as well as Credit Suisse (14th) follow far behind specialized financial service providers such as Google Pay, Klarna or Revolut.

Only one bank stands out: Migros Bank takes first place among Millennials. How is that possible? According to Benedikt Streb, co-author of the study, Migros Bank has successfully rejuvenated its brand in recent years and has a clear focus among Millennials on its Facebook and Instagram social media platforms. "Migros Bank manages to make difficult financial topics such as buying a house, self-employment or starting a fmail business accessible on its social media channels. It speaks the language of Millennials, hits their topics and shows itself to be true to life and human," says brand expert Streb. Central brand values such as cooperativeness, credibility and authenticity would be translated into the community in a modern way, whereby Migros Bank would enable identification and belonging - two highly relevant longings of this generation.

Gen Z in a consumption frenzy

For Generation Z, the themes and style of Migros Bank would be far too serious, says Benedikt Streb. This generation is looking for fun and simplicity; the focus is on the infinite world of consumption. So it's nothing but consistent that payment service providers such as Google Pay, Mastercard and Klarna are high on the list. They all know how to present themselves as part of consumer life. The focus is always on the benefits for customers, not on the technology or the products.

And what about Twint? You look in vain for the Swiss high-flyer among payment apps in the ranking of the younger generation; only among Generation X does it make it onto the ranking list. "While Twint offers a very valuable service, it runs into the typical banking trap when it comes to communication: the payment service provider wants to appeal to everyone from young to old, which means the profile ends up being too vague," Streb explains. In addition, although Twint uses a young visual language, it engages in rather classic product marketing.

For the younger generations, however, the focus should be on the customer (hero) and not on the bank or the function. The older generations (Generation X and baby boomers), for their part, prefer niche banks with a regional focus; there are greater differences between the various cantonal banks, which were consolidated in the study and thus landed in 12th place (Gen X) and 10th place (baby boomers).

What does "relevant" actually mean?

The relevance of a financial brand describes its ability to attract potential customers and convert them into true fans. To turn first-time contacts or interested parties into fans, a financial brand must precisely understand the needs and desires of its target group and address them skillfully and consistently. On the other hand, there is no wow factor at all in trying to serve all target groups - it is virtually impossible to establish a lifelike relationship with the younger generations, who are critical to success.

The study shows that each generation has its own attraction drivers. New financial service providers with a clearly defined range of services and a contemporary, consumer goods-oriented image are ahead of the game among the younger generations. One example of success is Migros Bank, which has the courage to focus clearly on millennials and knows how to demonstrate its relevance to everyday life.

* Benedikt Streb is a partner at BrandTrust and specializes in measuring brand success. His motto, loosely based on Galileo Galilei: "Make measurable what cannot be measured".

The financial brand study completed in the summer of 2022 "Money or love? Why financial brands need to become more human" by BrandTrust is based on data analysis using artificial intelligence (AI). A total of 240 financial brands were examined, including 124 German, 110 Swiss-German and 32 Austrian financial institutions and service providers. More than 790 publicly accessible sources on the Internet were sifted through, such as forums, blogs, comparison portals, social and linear media, stores and corporate websites. A total of over 33 million data points were analyzed and 300,000 text analyses were conducted, with the study period covering the last 8 years to the present. In parallel, the three study authors Benjamin Streb, Sebastian Schäfer and Bernhard Scholz from BrandTrust conducted an online survey to secure and validate the results of the AI data analysis. 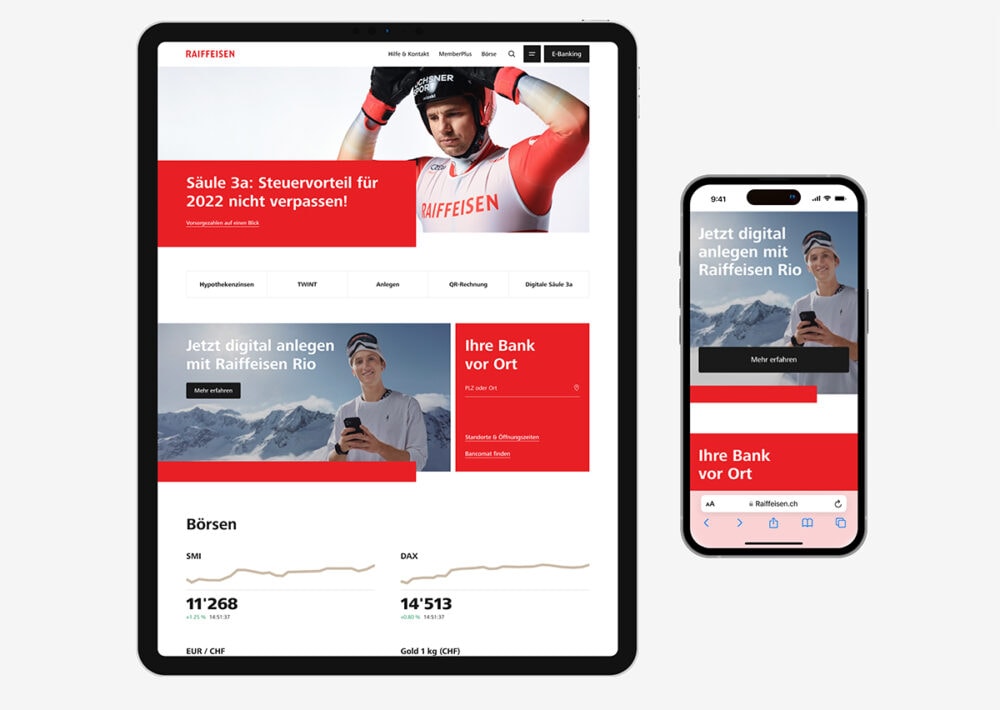 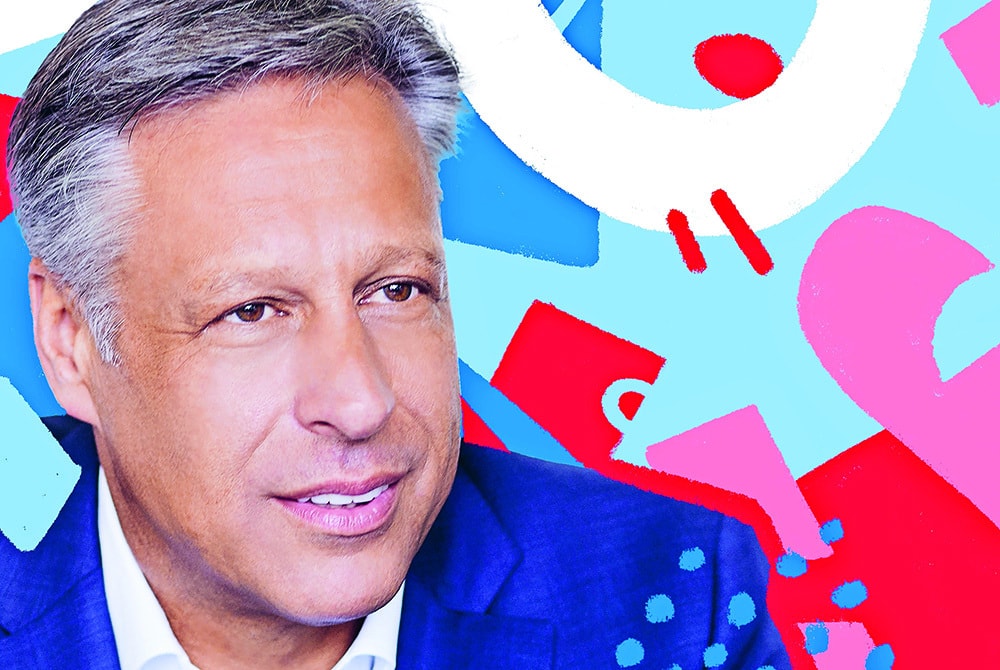 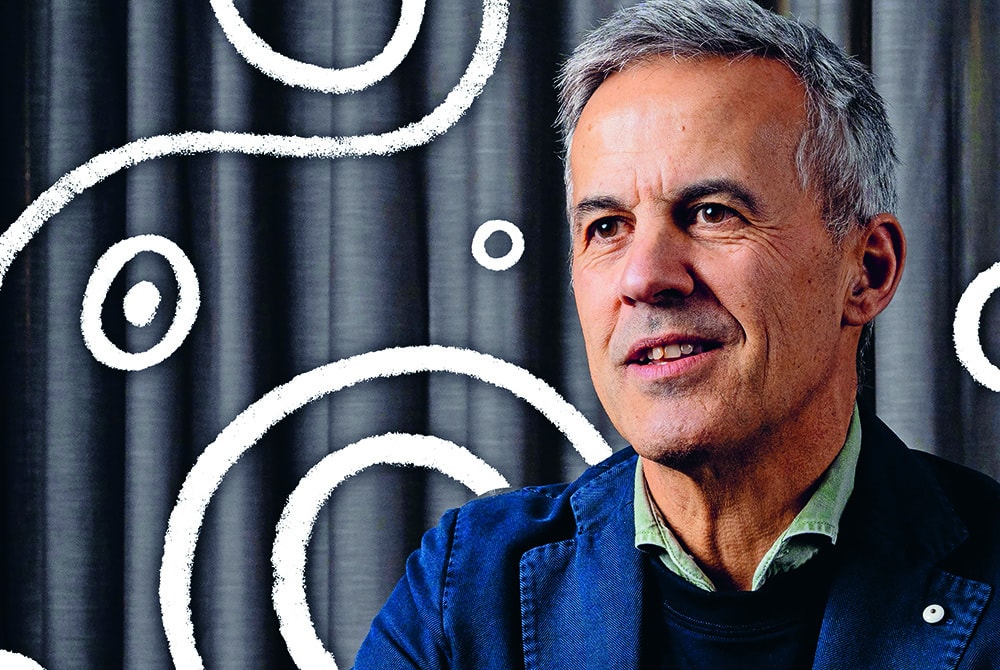