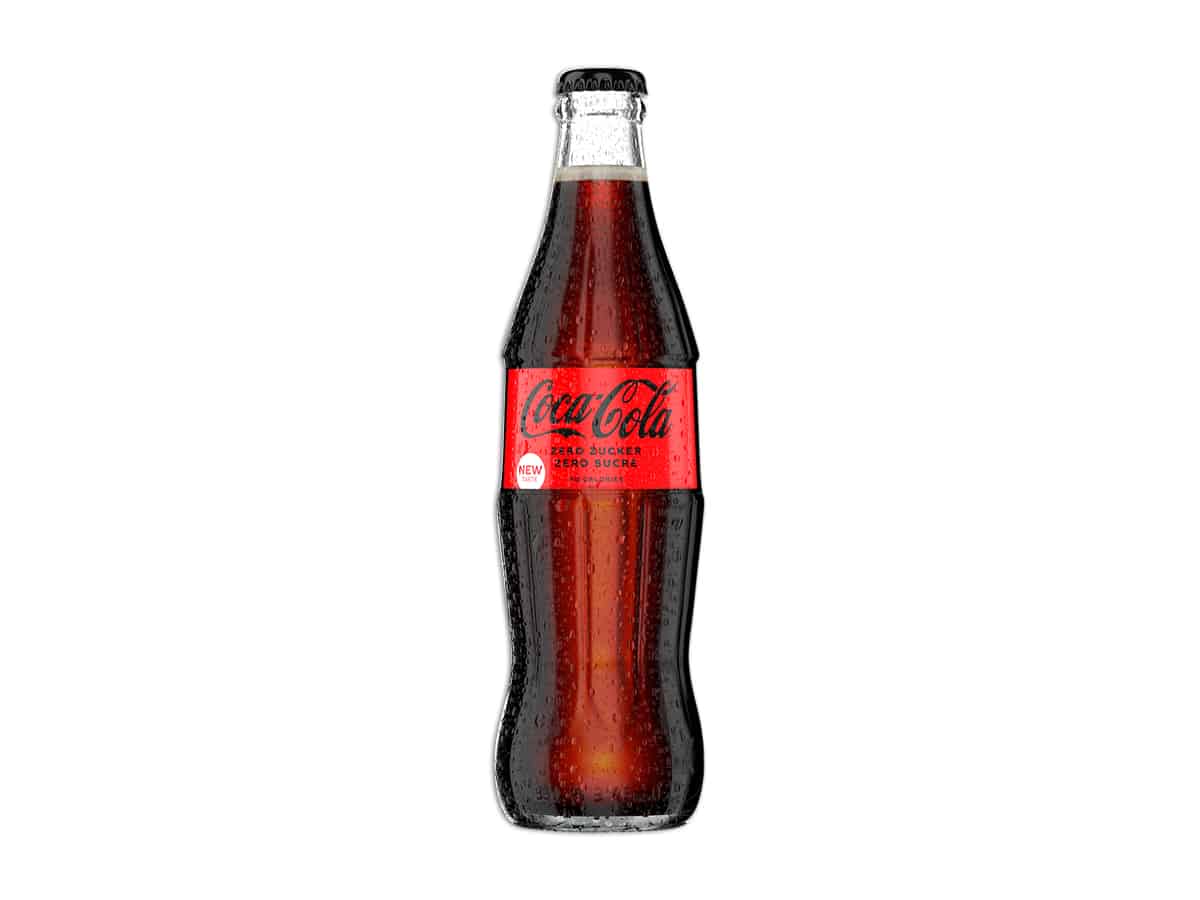 Coca-Cola is changing its design for Coca-Cola Zero sugar in an evolution of the one brand strategy launched globally in 2016. The new design is simplified and focuses on type as Coca-Cola's iconic brand mark. The original and globally recognised brand colour, Red Cola, takes centre stage. Combined with the black typeface, it represents the new Coca-Cola Zero sugar. The new design is simplified and removes additional elements such as the red disc to enhance the typeface as Coca-Cola's trademark and to make the packaging more uniform. The new Coca-Cola logo has been raised to the top of the label in the new design.

The new launch is accompanied by the "Best Coke Ever?" campaign, which invites consumers to try and discuss the new drink. Still with "zero" sugar and "zero" calories, the new Coca-Cola Zero Sugar is primarily intended to appeal to consumers who are looking for a calorie-free alternative. With this positioning, Coca-Cola wants to make the choice of sugar-reduced and sugar-free beverages even more attractive. At the end of June, UNESDA, the European soft drinks industry association, announced its intention to reduce the sugar content in soft drinks by a further 10 percent by 2030, thus achieving a total reduction of 33 percent compared to the year 2000. 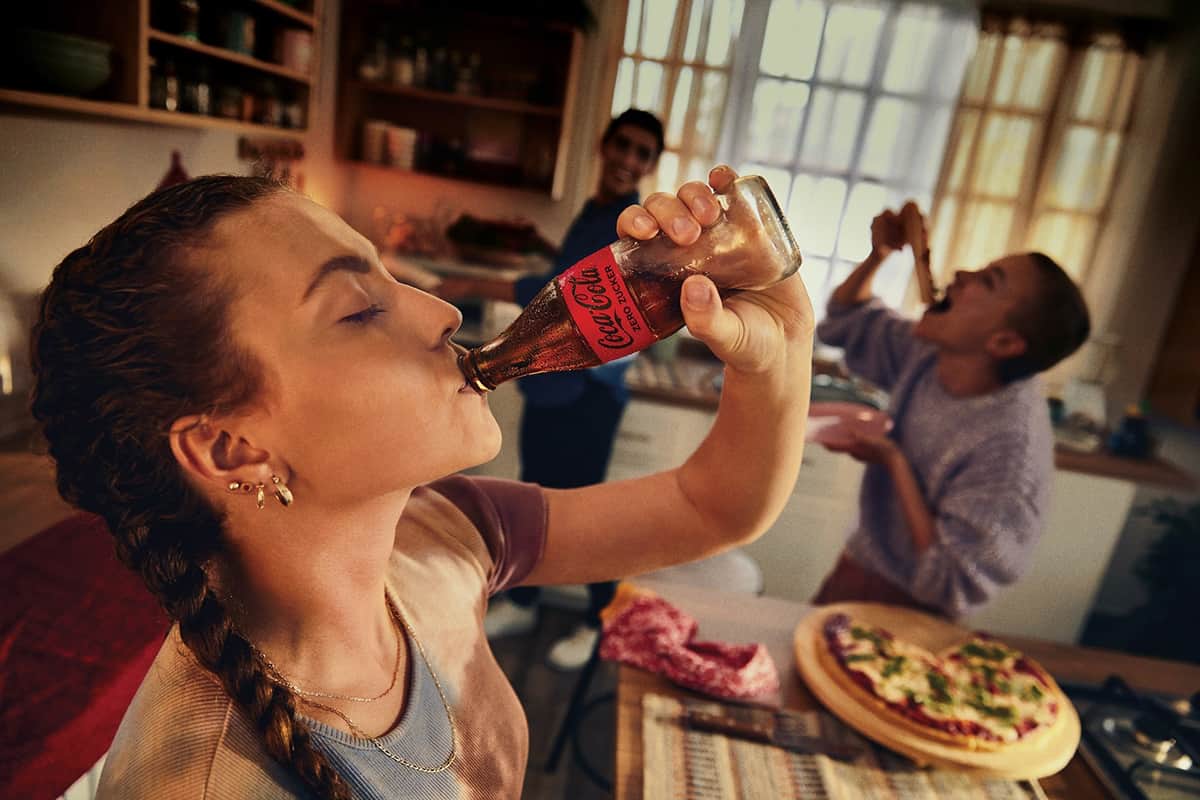 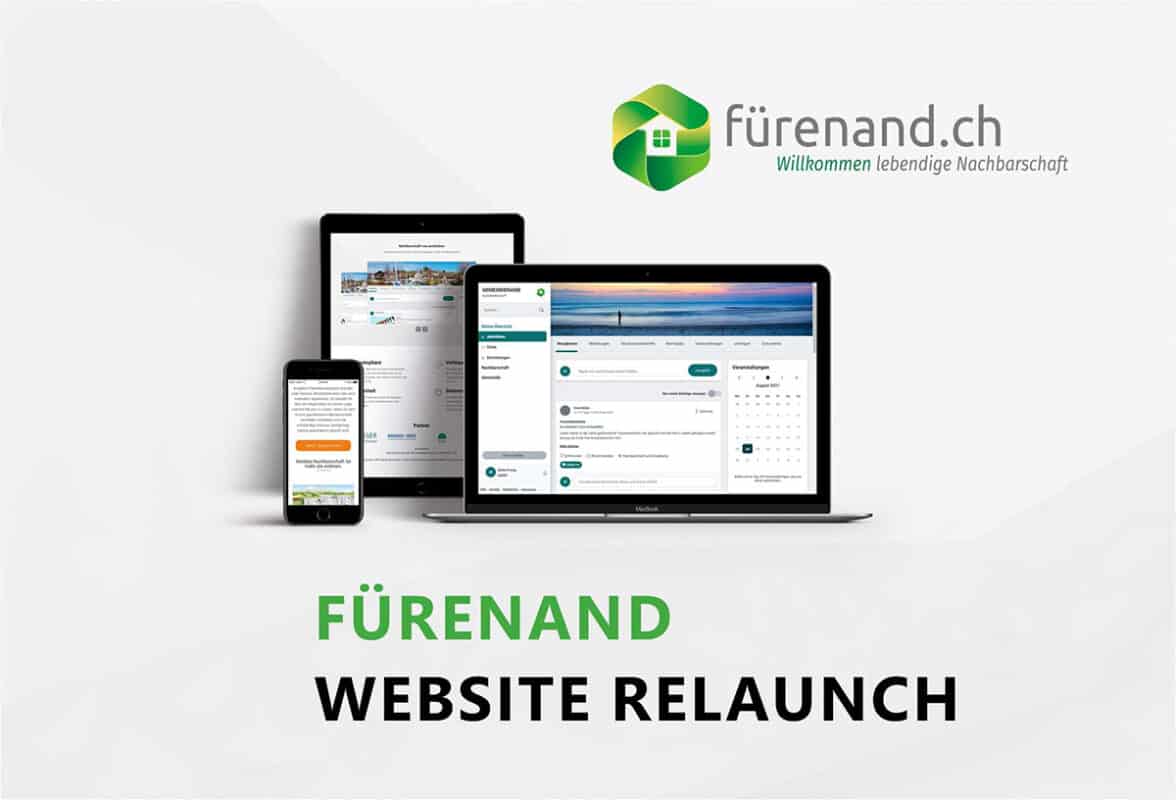 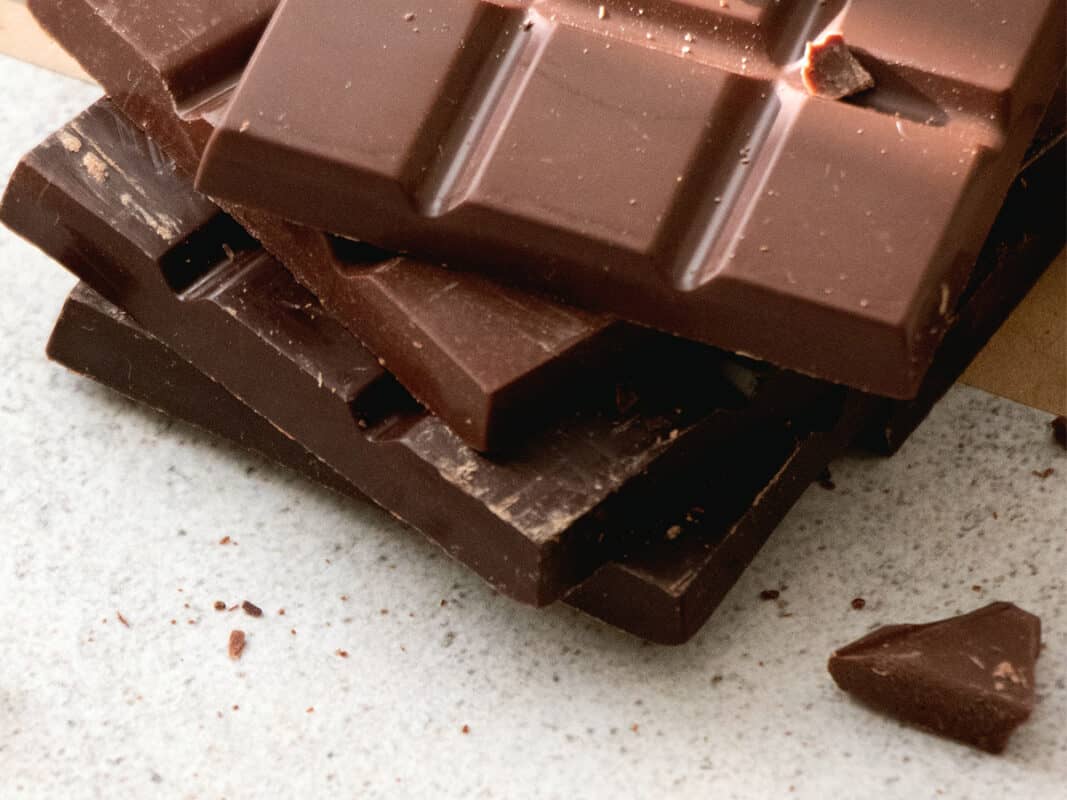 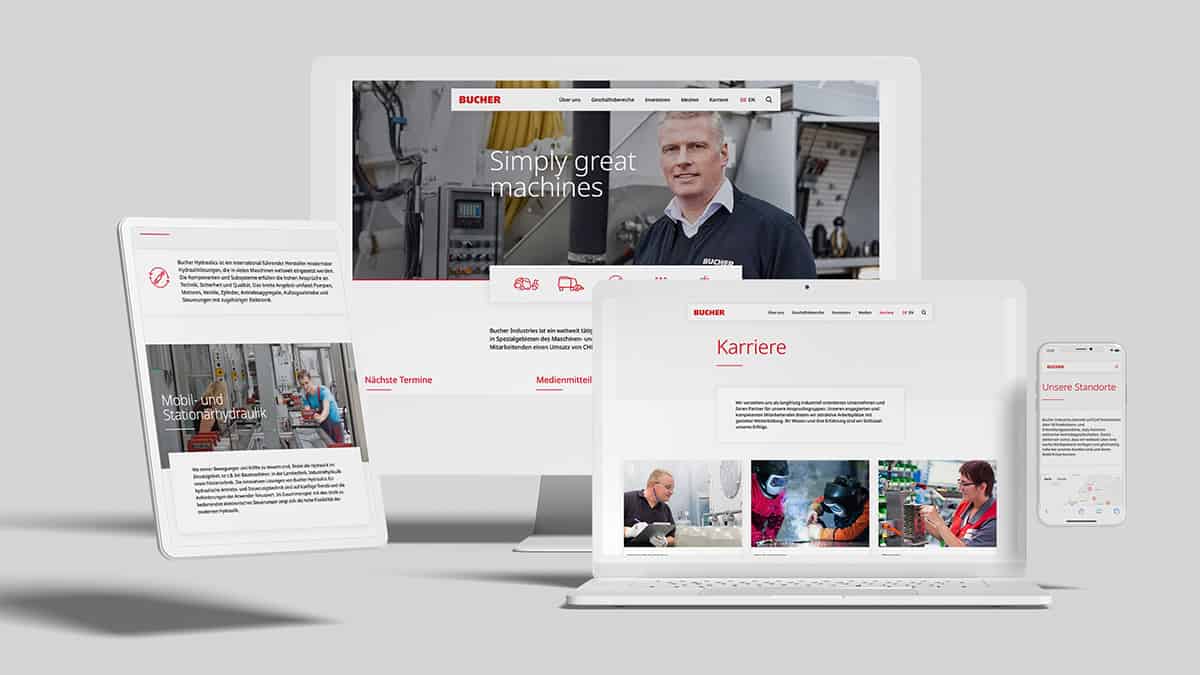