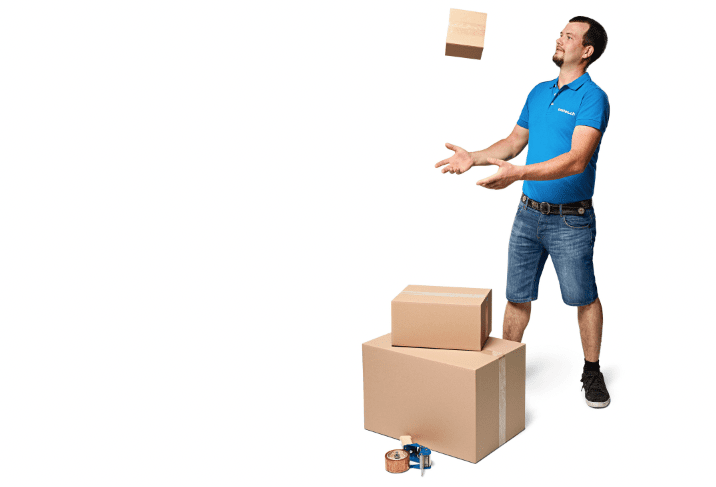 Anyone who wants to launch a new offering in the highly competitive market of online auction platforms either has to be crazy - or damn convinced of their idea. Marco Kiser, the founder of zaster.ch, is both at once, according to a recent press release. He comes from the simplest of backgrounds, founded a moving and liquidation company in his third year of apprenticeship, and in no time at all scrambled his way up to become one of the biggest liquidators in Switzerland.

Kisi," as everyone calls him, has also been very successful in online auctions for many years. What had long been a thorn in his side was that others were telling him how to do business. The constant price increases also got on his nerves.

A coincidence brought him together with the team from Wetalkwithyou, who were able to turn his vision into reality. Since August 31, Zaster.ch is now online - and already very well filled with thousands of items. Since many products come from liquidations, the starting prices are often surprisingly low. With a little luck, there are still real bargains to be had on the platform.

Use is free of charge

The use of the platform is free of charge. Marco Kiser wants everyone to be able to gain experience with Zaster.ch, and he doesn't want to charge money for this. After all, it gives him valuable feedback, and it enables a rapidly growing offering. Later, the platform is to become self-supporting, but even then "Kisi" is not out to maximize profits: "I was bothered by the high fees on other platforms. I don't want to scare away my own customers in the same way."

Whether the Swiss Robin Hood of auction platforms will be successful remains to be seen. If he finds enough like-minded people who are also fed up with rising auction fees, he will have a fair chance with his offer. In the first three weeks after its launch, the platform was able to attract 2,500 customers and generated sales of 150,000 Swiss francs for its sellers. 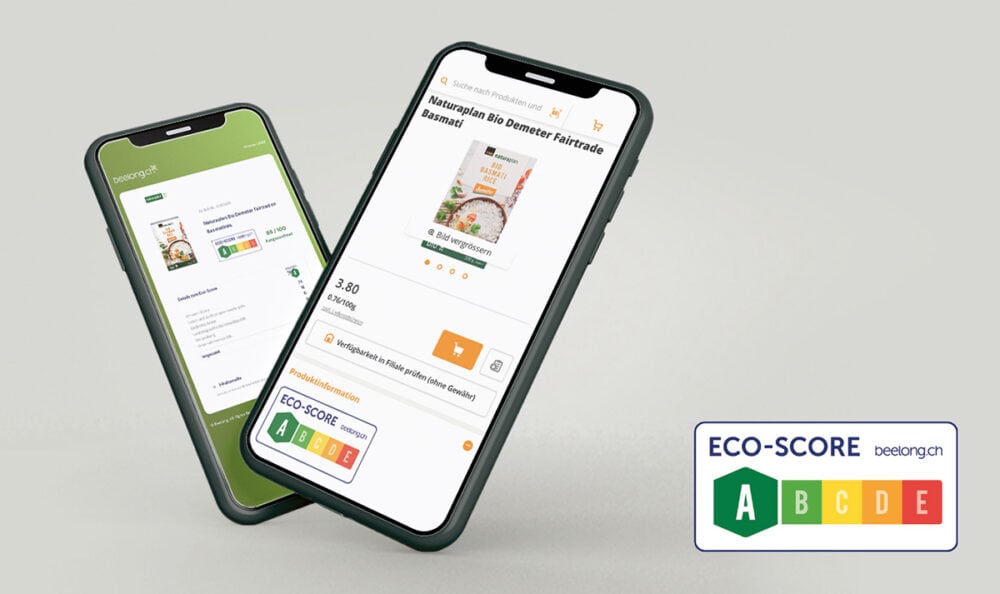 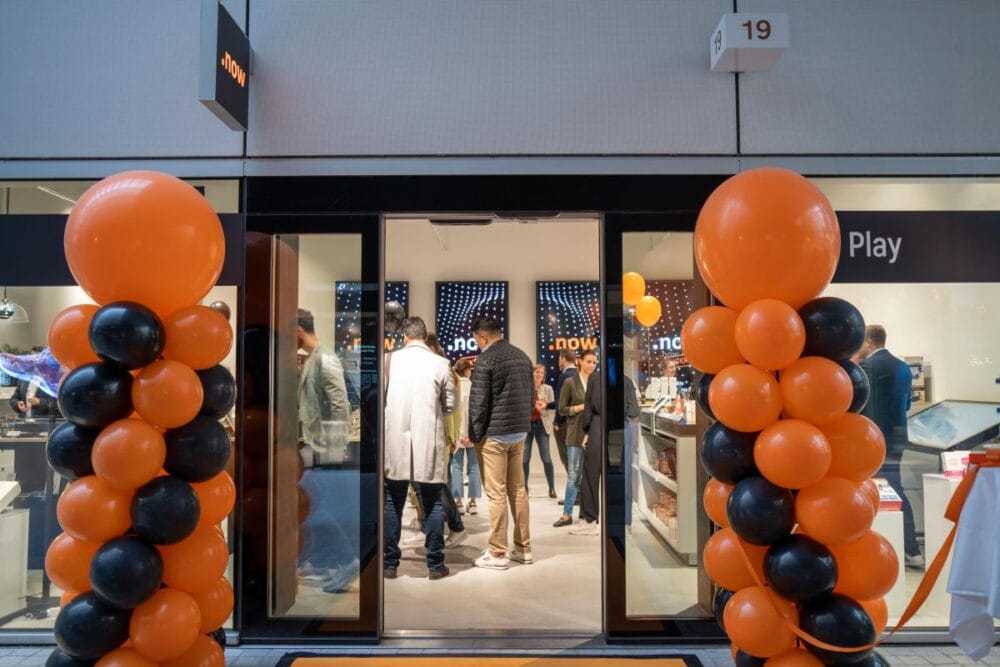 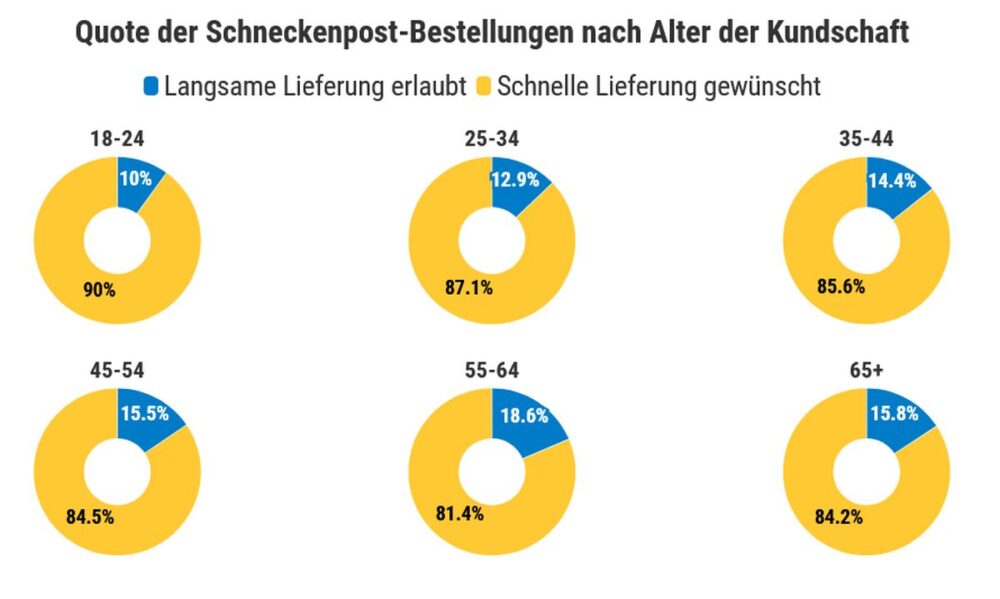