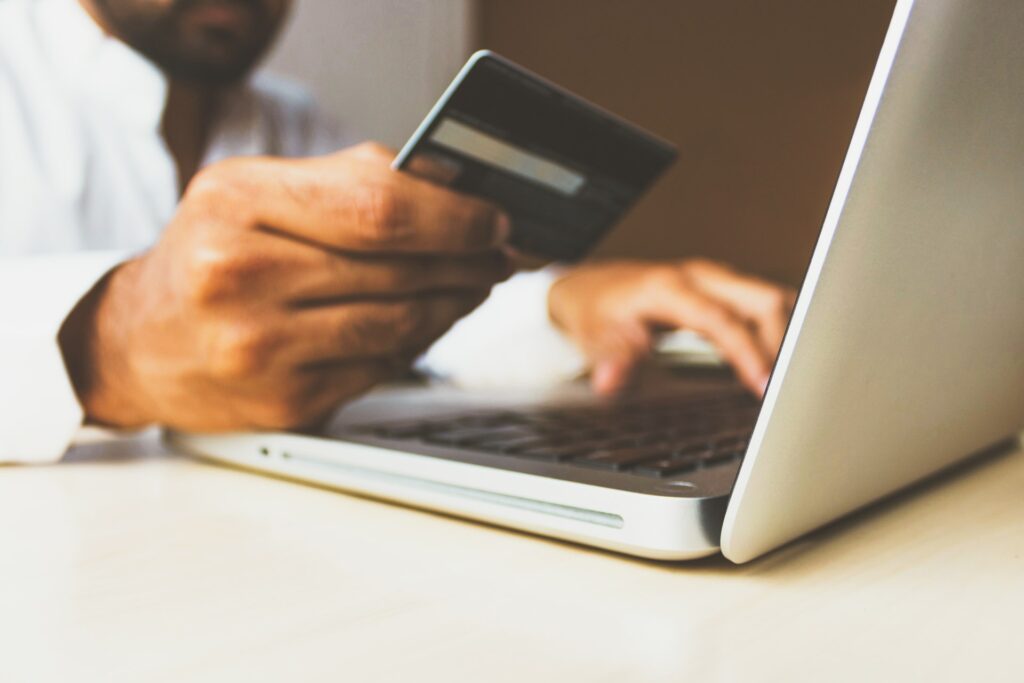 The Corona crisis has given shopping on the internet another boost. This year Moneyland.ch asked 1503 people as part of a representative online survey which channels they use most often to shop.

It was calculated per product how many percent of the respondents who buy a product use the different shopping channels. The sum of the percentages of all purchasing channels per product is more than 100 percent in each case due to the possibility of multiple selection.

Despite Corona, people continue to shop at the store

Despite the acceleration of digitalization, there are still many products in the Corona Crisis that are predominantly purchased in stores rather than online. These include groceries, which 96 percent of the population buys in-store. This is followed by eyeglasses (94% in-store), furniture (91%), cars (90%), bikes (90%), motorcycles (87%), cosmetics (87%), shoes (86%), gifts (84%), electrical appliances (80%), and clothes (80%).

Nevertheless: "The trend of digitalization in shopping will continue in Switzerland," Benjamin Manz, Managing Director of Moneyland.ch, is certain.

Digitization will also prevail in shopping

Many products such as flights, travel, train tickets, music and software are already being bought on the Internet rather than in offline stores as they used to be. For other products, the internet will soon replace the store as the most popular purchase channel in Switzerland, according to Moneyland.ch estimates. These include bank accounts, computers and electrical appliances.

"It is also a question of time before the smartphone replaces the desktop computer at home as the most important Internet shopping device," says Manz. This can also be seen from the fact that mobile phones are already significantly more popular as a purchasing channel among the youngest respondents than among older consumers.

Online shopping most popular for flights and travel

Flights and travel are purchased online in Switzerland to a greater extent than any other of the products surveyed. The Internet is the dominant purchasing channel for flights: 88 percent use the Internet in general: 73 percent buy flights via desktop computer, 24 percent via smartphone and 19 percent via tablet.

The picture is similar for travel, with 86 percent using the Internet in general: 72 percent purchase travel via desktop computer, 25 percent via smartphone and 18 percent via tablet.

By far the most important purchasing channel for train tickets is the Internet with 82 percent. The composition of the individual Internet channels is interesting. 36 percent buy train tickets via desktop computer, 55 percent via smartphone and 12 percent via tablet.

"This means that train tickets are the only products surveyed that the Swiss population prefers to buy on their mobile phones rather than on their desktop screens. The reason is probably primarily the SBB app, which is used very frequently," explains Noé Stemmer, analyst at Moneyland.ch.

For groceries, the offline store is stronger as a purchasing channel than for any other of the products surveyed. Despite Corona, 96 percent of respondents still shop in stores.

Cars, motorcycles and bicycles continue to be purchased offline. By far the most dominant purchasing channel for cars is the shop/branch - or the garage - with 90 percent. Only 15 percent cite the Internet as a purchasing channel. The figures are virtually the same for motorcycles.

For bicycles, too, the Internet still plays a subordinate role as a purchasing channel at 15 percent: offline business continues to lead the way at 90 percent.

Thanks to Brack, Digitec & Co., Swiss people already buy electrical appliances and computers online quite frequently. Nevertheless, the offline channel is still more important: 80 percent buy electrical appliances in stores, but only 56 percent on the internet. It's a similar story with computers: 69 percent still buy in stores, while 52 percent also already buy computers on the Internet.

For software, on the other hand, the Internet channel has finally won out: 75 percent now buy software on the Internet and only 38 percent in stores.

For clothes, offline shopping continues to be the most important, with 80 percent saying they buy clothes in-store. However, 59 percent of respondents also already buy their clothes online (44% of respondents on desktop computer, 25% on mobile and 14% on tablet).

For shoes, the Internet as a shopping channel is still somewhat less widespread than for clothes, at 45 percent. 86 percent continue to buy shoes (also) in stores. The situation is similar for cosmetics, which are only bought (also) on the Internet by 35 percent.

In Switzerland, the Internet revolution has almost completely bypassed eyeglasses, although there are already some online eyeglass retailers. 94 percent still buy glasses in stores, only 8 percent also buy them online.

The Swiss still prefer to buy furniture directly in stores. 91 percent cite the store as a purchasing channel, only 35 percent also buy furniture on the Internet.

The situation is different when it comes to gifts. Offline shopping is still by far the most important: 84 percent say they buy gifts in stores. However, 66 percent of respondents also buy their gifts online (52% on desktop computers, 28 percent on mobile phones and 17 percent on tablets).

Books are interesting: 69 percent say they buy books offline in stores. The Internet is on a par - not least because of Amazon: 69 percent buy books (also) via the Internet.

In the case of credit cards, the internet has already overtaken the branch - albeit only just: 55 percent apply for credit cards most frequently on the internet (43% via desktop computer, 14% on smartphone, 9% on tablet). In the branch, it is only 45 percent.

In the case of mortgages, the branch continues to dominate, with 57 percent of respondents taking out their mortgage there. Brokers follow with 35 percent. Only 18 percent take out a mortgage on the Internet.

In the case of less complex personal loans, the proportion of those taking out loans online is already significantly higher than for mortgages, at 33 percent of respondents. 50 percent conclude the loan in a branch, 28 percent with a credit broker.

For property insurance, brokers top the list at 43 percent, followed by the Internet at 35 percent, the branch office at 28 percent and the telephone at 16 percent.

There are generational differences in the choice of shopping channels. This is most evident in purchases made with the smartphone. For the youngest age group between 18 and 25, the mobile phone is significantly more important as a purchasing channel than for older consumers.

Differences depending on the region 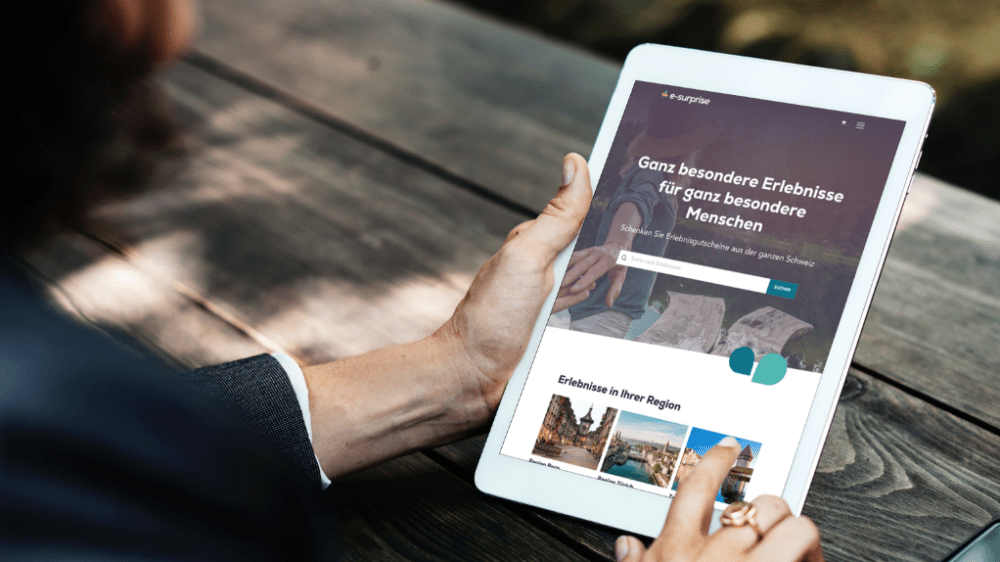 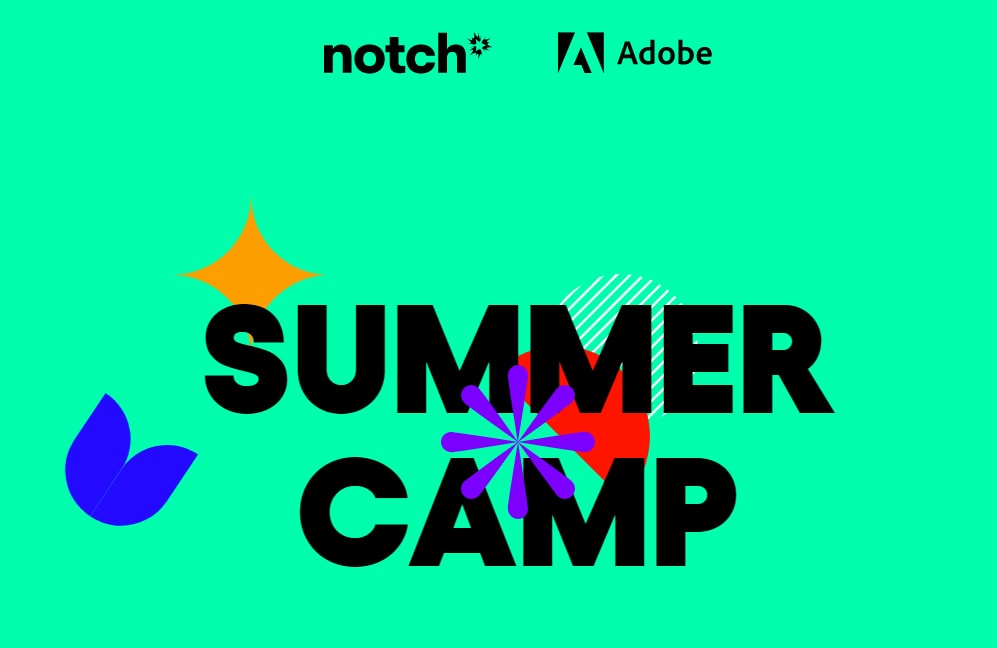 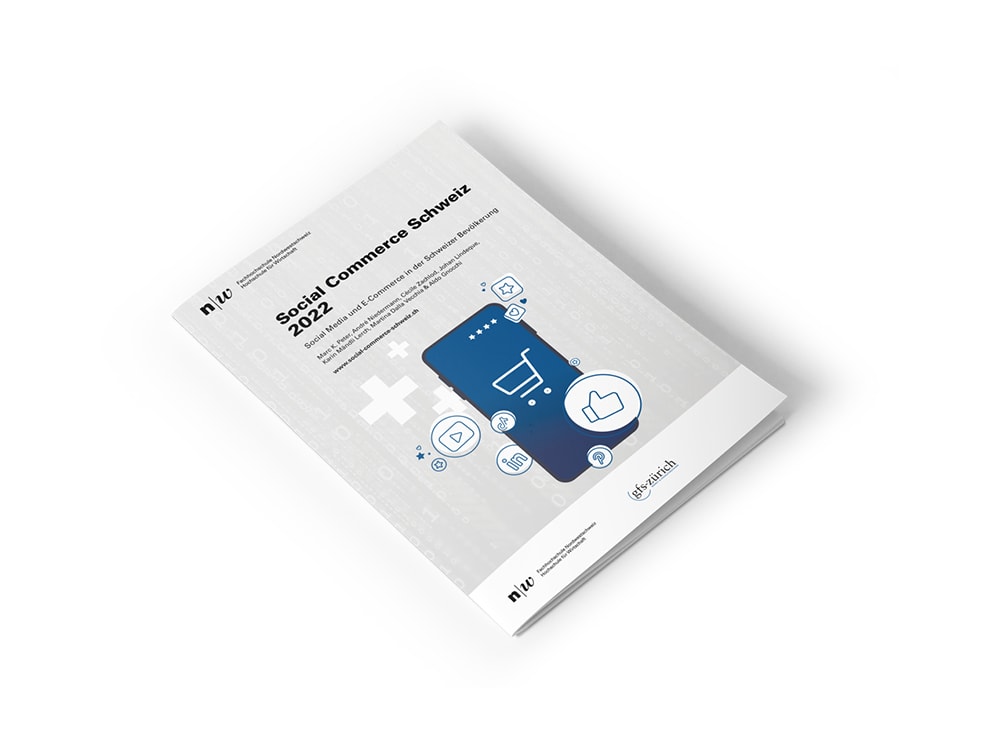