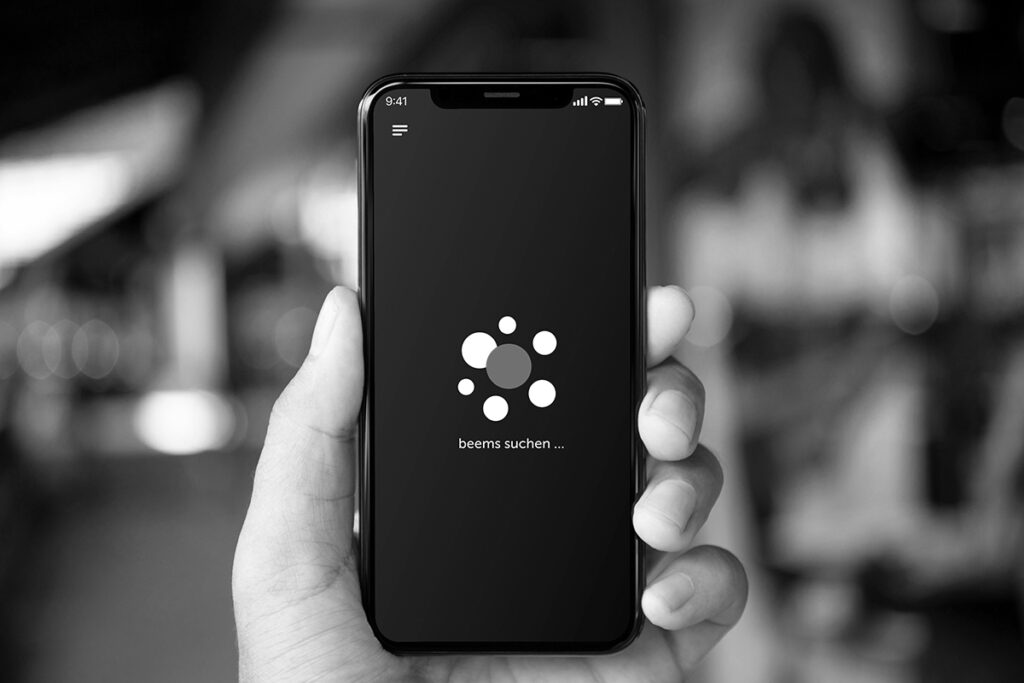 After around one and a half years of regular operation, Swisscom is discontinuing its interactive advertising platform Beem. On request, the company confirms a corresponding Message from Persoenlich.com. "Due to the great uncertainties in the advertising market in Switzerland (caused by COVID-19), Swisscom would have had to make further, unplanned investments in the platform business model of Beem," Sepp Huber explains the step. "Because the planning remains uncertain, Swisscom has decided to discontinue Beem's platform business model and no longer offer Beem in the advertising market and in the non-advertising area."

Swisscom originally unveiled Beem in May 2019 (Werbewoche.ch reported). Beem-enabled cinema spots or billboards emit a high-frequency sound signal outside the audible range and, in the case of billboards, also a Bluetooth signal, the company explained at the time. Smartphones of consumers in the vicinity should receive this signal and trigger a corresponding action, such as opening a website.

But the audio technology initially caused confusion: the small black boxes above advertising posters that emitted the signal were not well received. And many passersby criticized Beem for accessing the smartphone microphone. As a result, Swisscom postponed the launch to October 2019.

"With the technology change to Bluetooth beacons in autumn 2019, the system was accepted by advertisers and also consumers," the company spokesperson writes in retrospect. Now, however, the installed beacons will be dismantled in consultation with the relevant partners and will no longer be used. The company does not say how many campaigns Swisscom had played out via Beem. The spokesperson writes that no figures are communicated. (René Jaun/lha)

This article first appeared in Netzwoche. 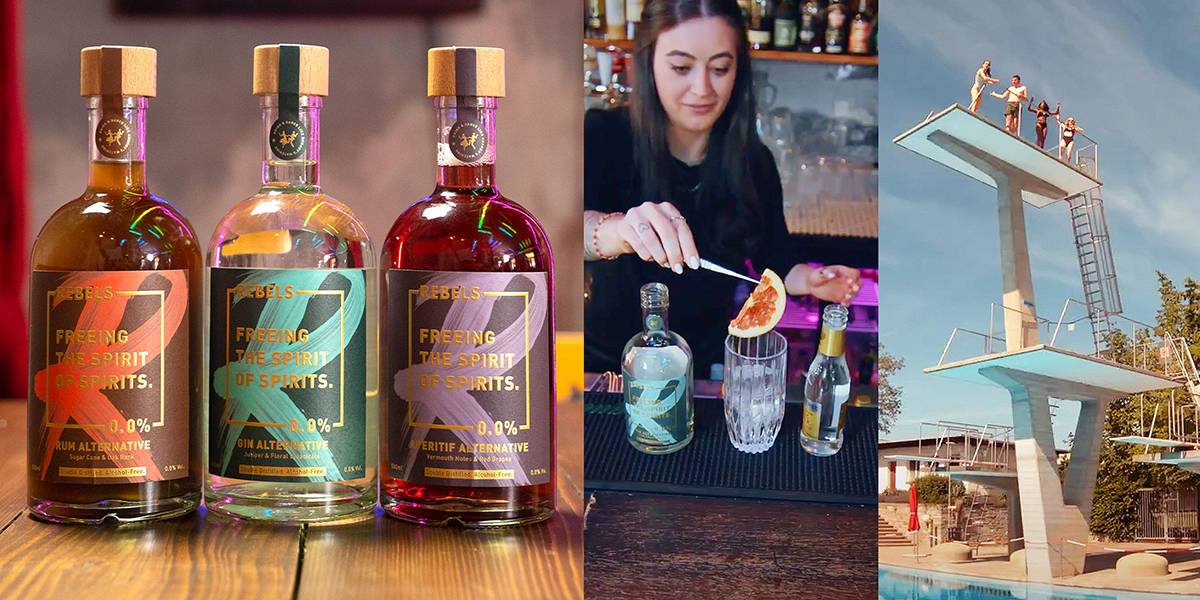