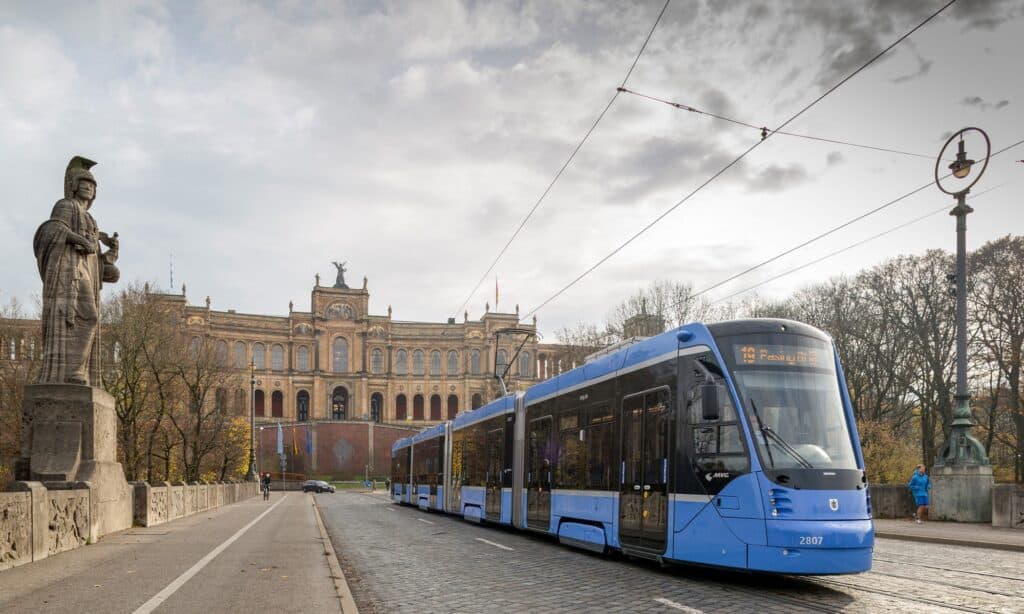 Munich, the capital of Bavaria, is considered one of the most important economic centers in Germany and Europe. One reason for Munich's success is its well-developed public transportation system (ÖPNV). Munich's public transport company MVG plays an important role in this. A forward-looking city policy that recognized that a growing metropolis can only remain functional and livable if the right course is set in terms of transportation policy was the basis for the consistent expansion of the subway, bus and streetcar systems. To ensure that this nerve- and environmentally-friendly form of mobility is even better received by the population, MVG has brought the Zurich-based creative agency Ruf Lanz on board.

Markus Ruf, founding partner and creative director of Ruf Lanz, adds: "We are very pleased to contribute to the fact that the subway, streetcar and bus in Munich will soon have even more followers."

Of course, Ruf Lanz first consulted with its long-standing client VBZ. When the latter gave the green light because there was no competition, the agency also got involved in Munich. The results of the new collaboration will be seen on numerous exposed advertising spaces in Munich in the course of this year. 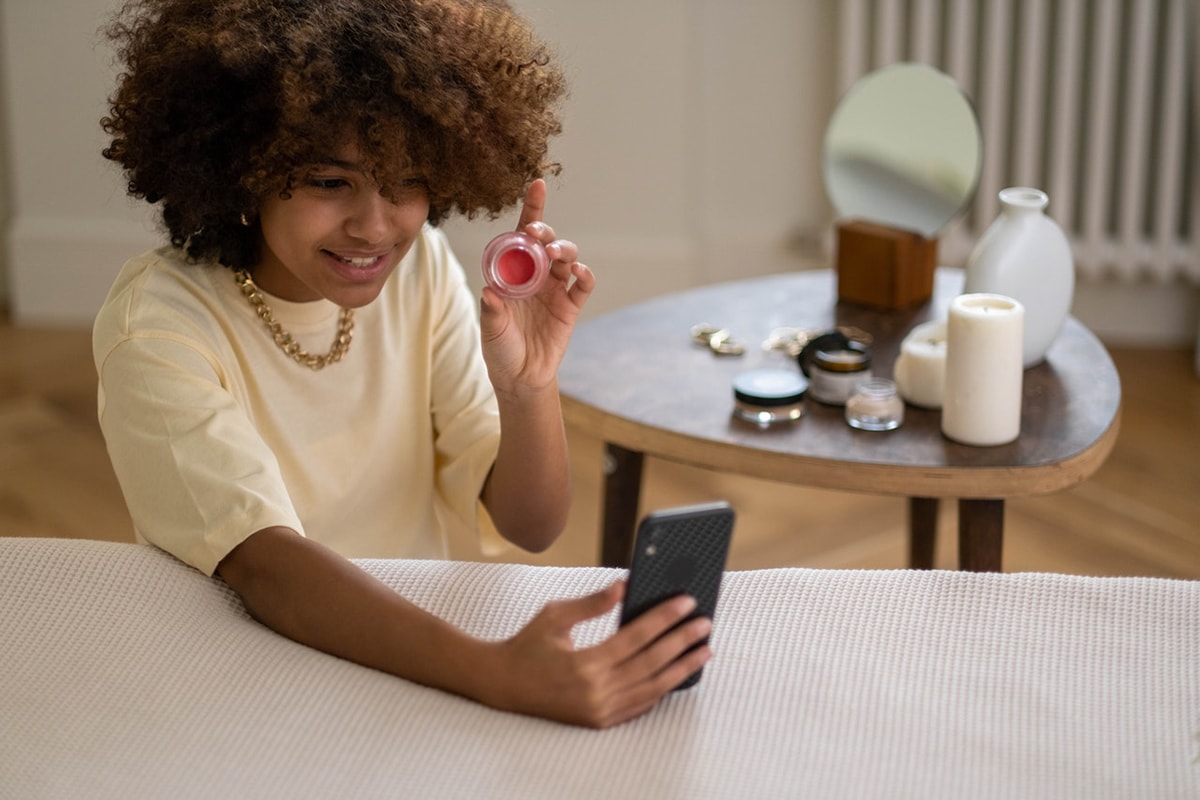 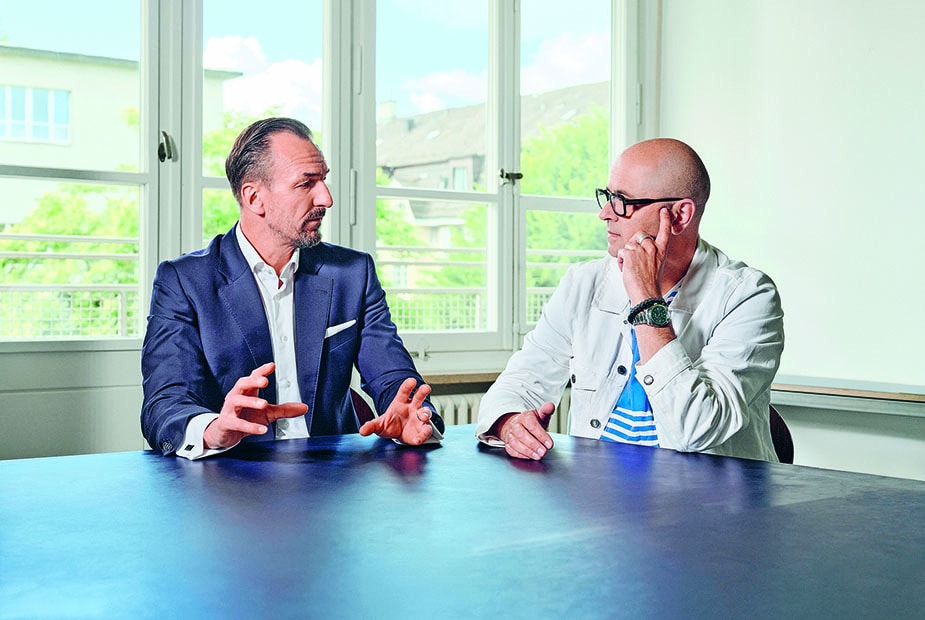