The funds made available from licence fees are largely being used, said OFCOM Director Philipp Metzger on Thursday at Swiss Radio Day. At the same time, he called on those responsible not to slacken in their efforts and to constantly train those involved with a view to the consequences of digitisation. Digitalisation will also change the job profiles of radio stations considerably. This can only be responded to with well-trained and further educated employees.

OFCOM was happy to support the industry financially in these challenges, said Metzger. Because Parliament had decided to make more money available for this from the fees for the private sector.

DAB+ as a model of cooperation

Philipp Metzger also described the changeover from FM to DAB+ as a success. This is progressing very well because the entire industry is participating. This was also underlined by Gilles Marchand, designated Director General of SRG, who is implementing this technology change together with the private broadcasters.

Not only SRG but all radio stations were facing major challenges in many areas that could be better overcome together, he said. He also spoke about the No Billag initiative. If this is accepted, it will mean the silencing of all SRG radio stations. But in his view, many private radio stations would also be existentially endangered if the initiative were adopted.

That is why the industry must unite to fight against the petition calling for the abolition of licence fees. It is a misconception that the weakening of the large SRG would lead to a strengthening of the private sector, Marchand said. The main beneficiaries would be foreign media and giants like Google and Facebook. 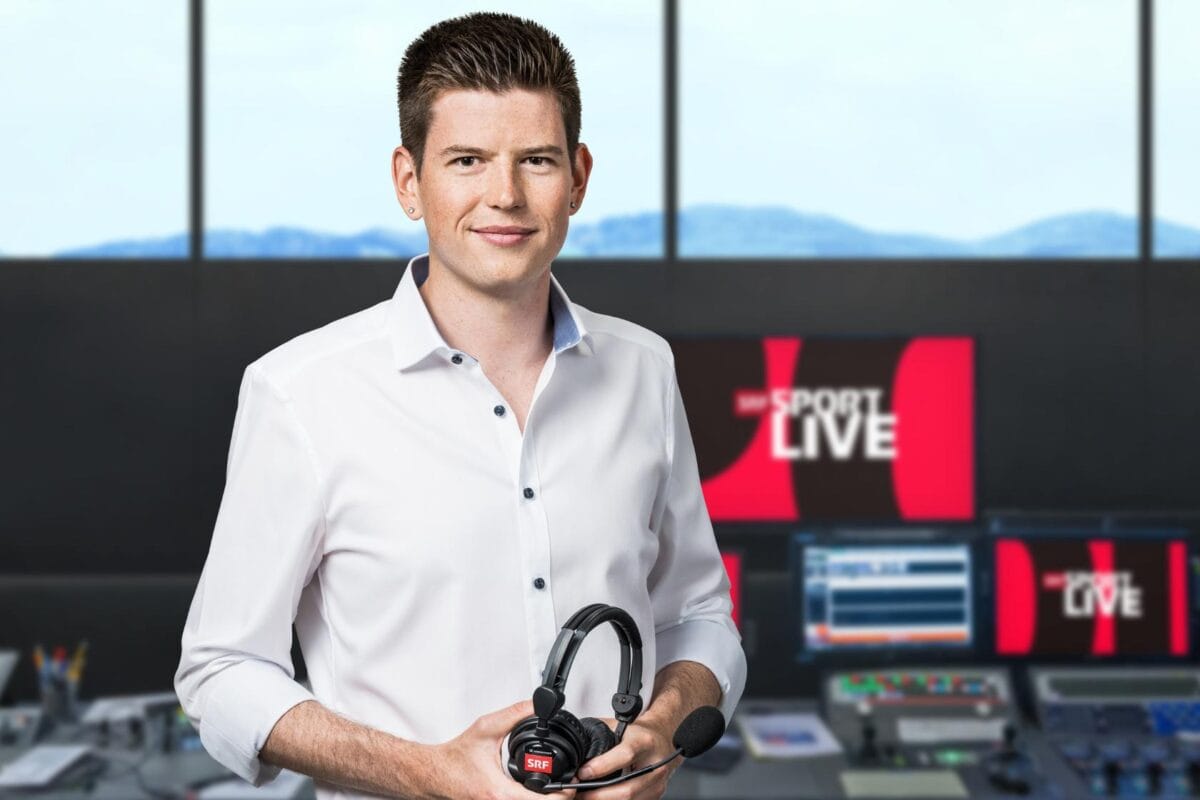 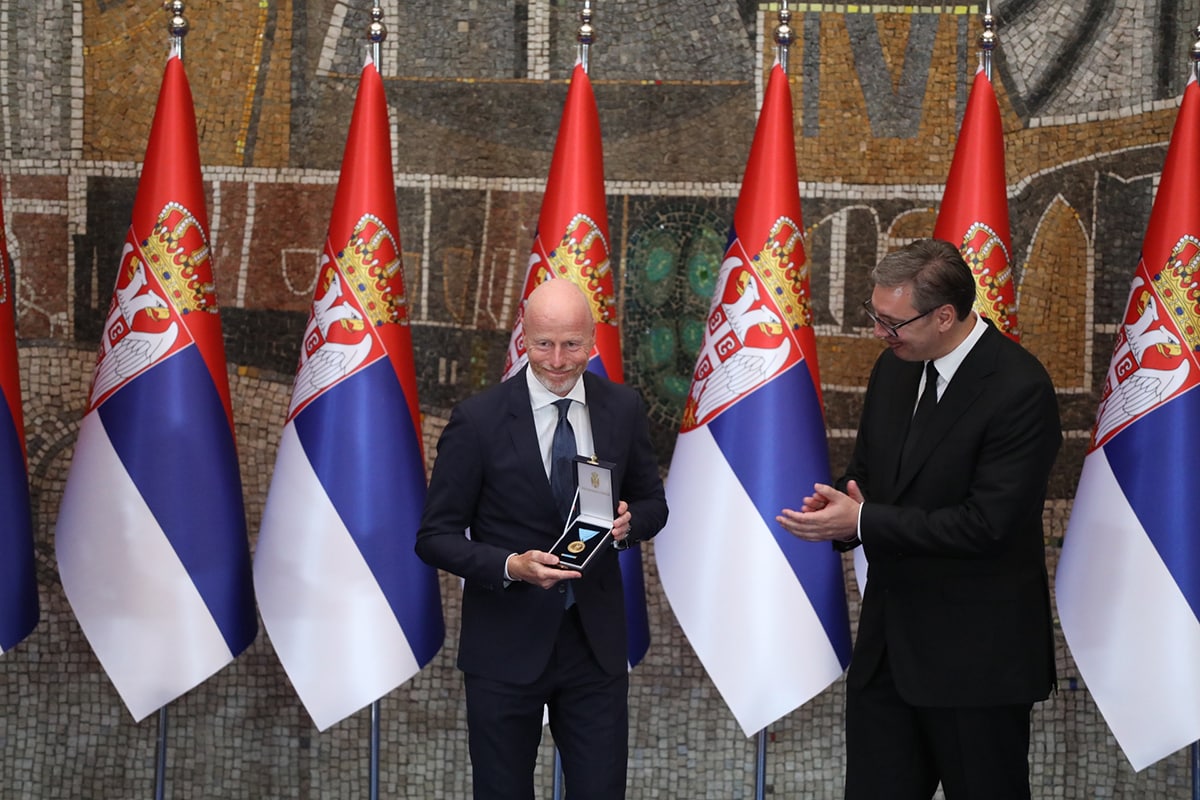