"Honour to whom honour is due" was the motto at the StageOne event location in Zurich-Oerlikon on Thursday. Proverbs were also the motto of the award ceremony (devised by Nikola Sprung). A perfect leitmotif, since these traditional folkloric statements contain wit, cleverness, conciseness and ingenuity - in other words, everything that advertisers imagine a successful campaign to be.

Comedian Stefan Büsser hosted the SDV Award Night, which was styled like a late-night show. SRF Youtuber Tama Vakeesan completed the presentation as a quick-witted sidekick. Musical entertainment was provided by the band Ray's Class, before there was plenty of dancing and partying at the party after 10pm.

"The sky is full of violins." - The winners

As in the previous year, the categories of the SDV Awards were divided into three sections: media categories, industry categories and special categories. In six of a total of eight industry categories, one prize each was awarded, while in the other categories gold, silver and bronze trophies were allowed to change into happy winning hands. A jury of 20 under the direction of Christian Huldi decided which of the 175 entries were worthy of an award.

One gold and one bronze for Equipe at this year's SDV Awards! Thank you @Samsung and @UBSwitzerland for these great projects! pic.twitter.com/50G270Mu2C

... is also over", you could say casually. But: The 27 campaigns that were awarded a certificate really only missed the precious metal ranks by a hair's breadth, and by no means have to hide from the award-winning campaigns. Certificates were also newly distributed for the industry awards, which is partly responsible for the increase in the total number (in 2016 there were still 10 certificates).

"Who dares wins." - The agency ranking

Y&R Group Switzerland and FCB Zurich were the big winners in the agency rankings. Both agencies won several precious metal awards and were also victorious in the industry categories. The Fourth Agency, Notch Interactive and Wirz and Wirz Activation made it into the Top 6, as they did last year.

"So these youth of today!" - The SDV Junior Award

Jump into happiness with the CSIO Game". They developed this for the CSIO Switzerland in St. Gallen. The SDV had advertised the "real case" in collaboration with the sporting event.

The DM Life Time Award sponsored by Swiss Post was presented to the Swiss Red Cross this year. The jury of experts justified the decision by pointing out that the charity has been committed to health and promoting social cohesion for over 150 years. For this commitment, it is dependent on the acquisition of donations, for which it uses direct marketing media very successfully. The award was presented by Oliver Egger, Head of PostMail Marketing at Swiss Post. 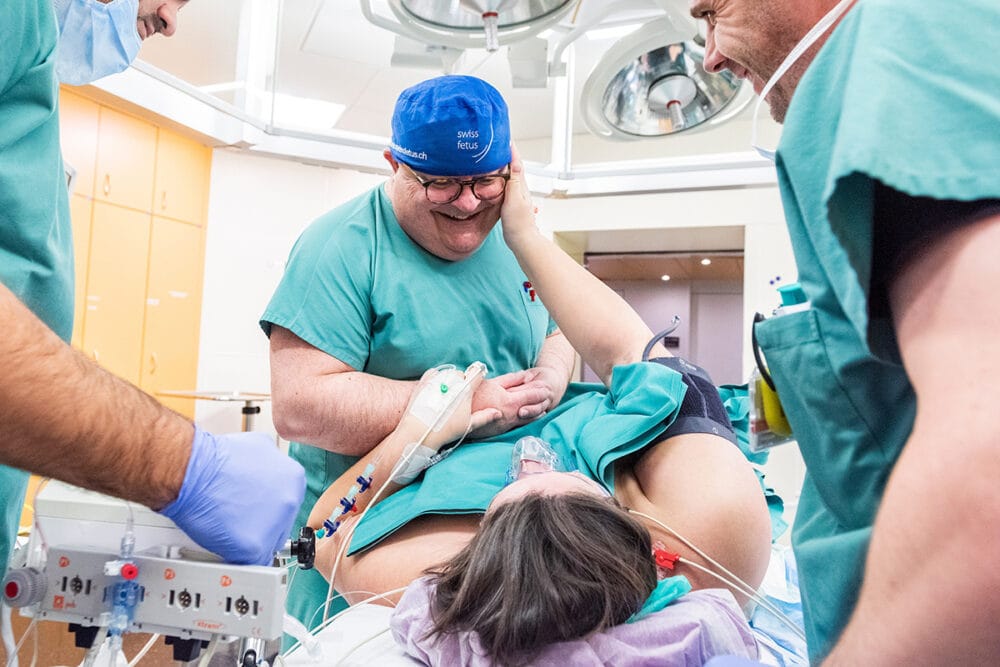 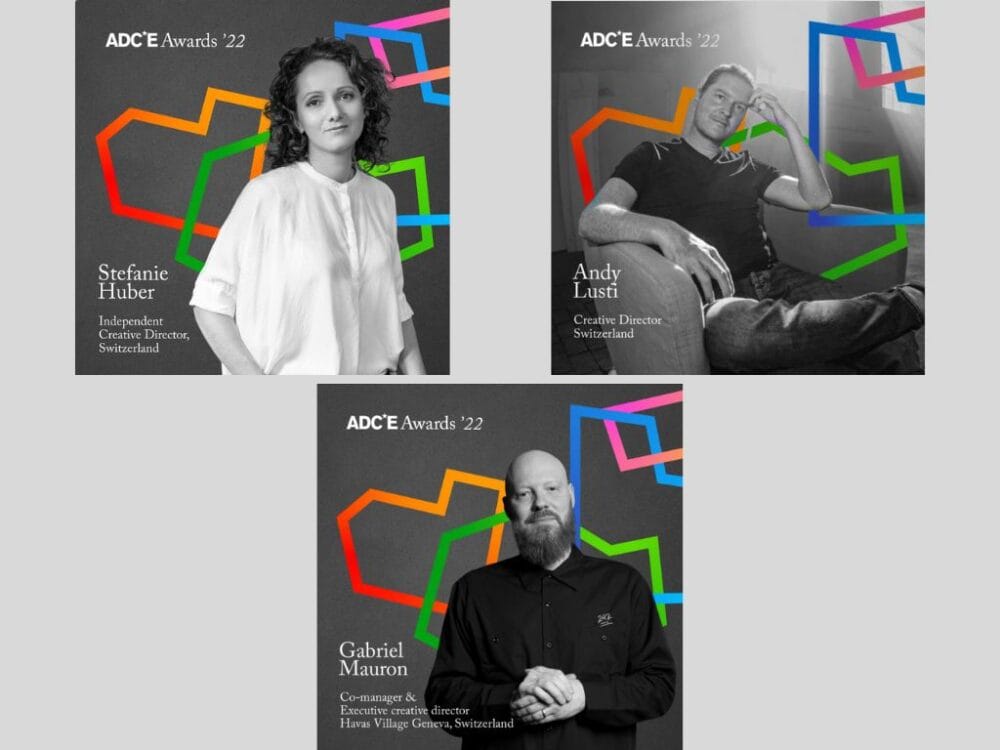 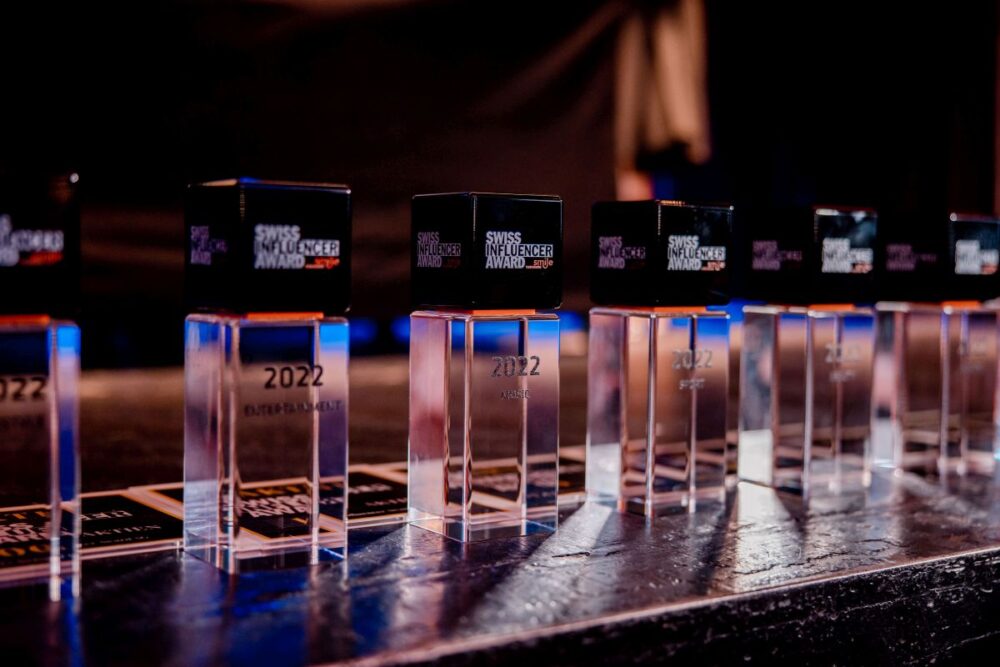