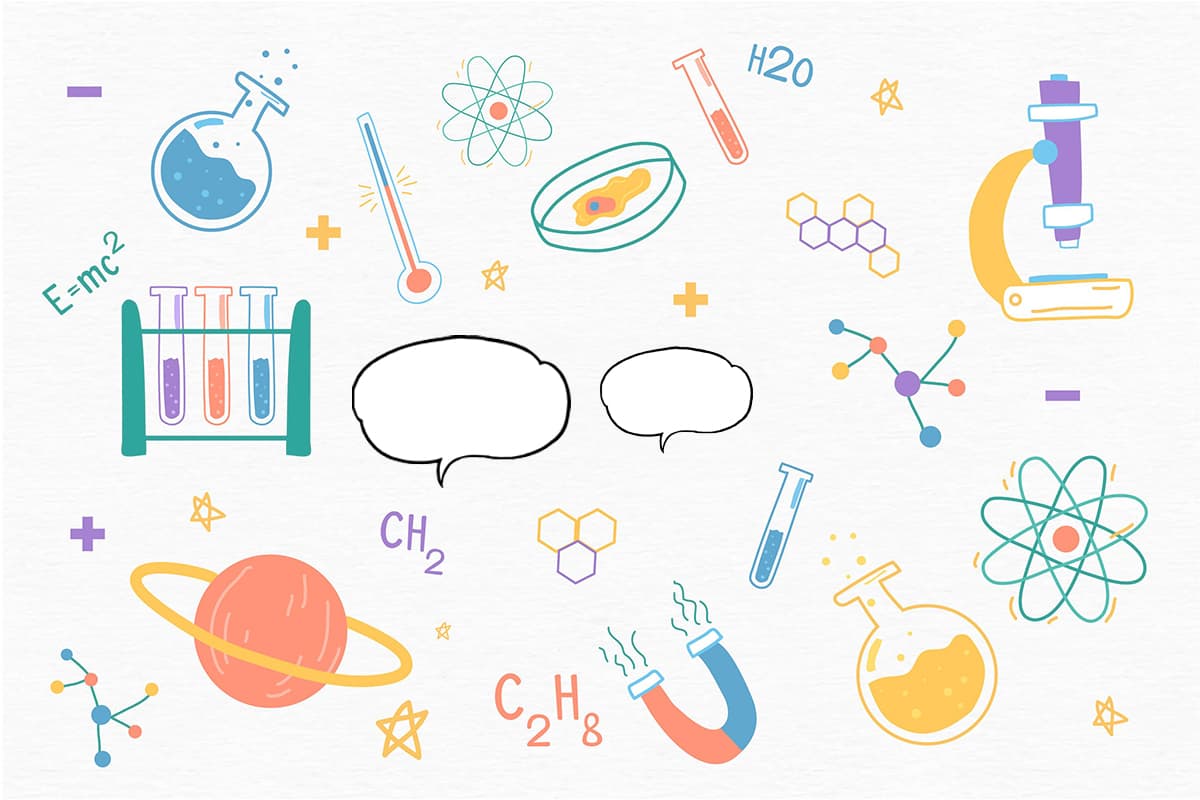 The hundred-page report covers a broad spectrum of science communication in Switzerland: how the public perceives science and how they find out about it, how researchers and universities and science organisations communicate with the public, the role of social media and science journalism in Switzerland.

Accordingly, science enjoys strong support among the population, and is given a wide range of opportunities to learn about and engage with scientific topics. These include museums, botanical gardens, journalistic and social media, science cafés and citizen science projects.

But the study also reveals weaknesses in science communication. These include insufficient support for researchers communicating with the public, the erosion of science journalism and the associated difficult working conditions for female journalists, and the spread of dis- and misinformation in social media, according to the academies.

In addition, Mike S. Schäfer, professor at the University of Zurich and spokesman for the expert group, said: "Research results show that a small but not insignificant part of the Swiss population has distanced itself from science." And one cannot be satisfied with that, he added.

In the twenty recommendations, the experts call, for example, for researchers and scientific organisations to communicate how science works - including uncertainties, different perspectives and social relevance. In addition, science communication must counteract disinformation and misinformation, communication between science and politics must be strengthened and institutionalised, and science journalism must be strengthened.

"It also makes it clear that science communication should not be one-way, but dialogue-based, and that researchers should seek to understand the perspectives of the public," Schäfer said.

During the Corona pandemic in particular, the importance of scientists' assessments became apparent. There was also an increase in science journalism content in the media during this period. Schäfer told the Keystone-SDA news agency that he does not yet see a trend reversal in science journalism. But the Corona pandemic gave it momentum. "With this momentum, we should now work out new organisational and financing models and build the necessary structures so that Swiss science journalism can be led into the future in a strengthened position," Schäfer said.

The 16-member expert group "Communicating Sciences and Arts in Times of Digital Media" consisted of researchers, communication specialists and science journalists from all language regions of Switzerland. (SDA) 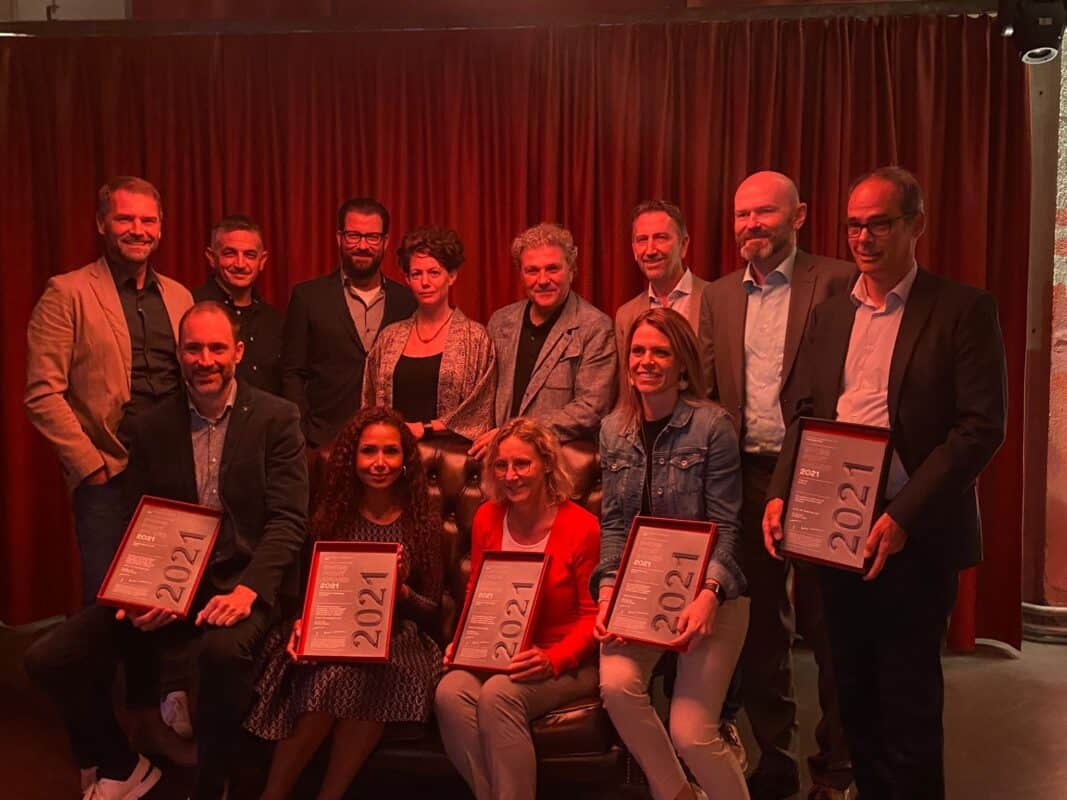 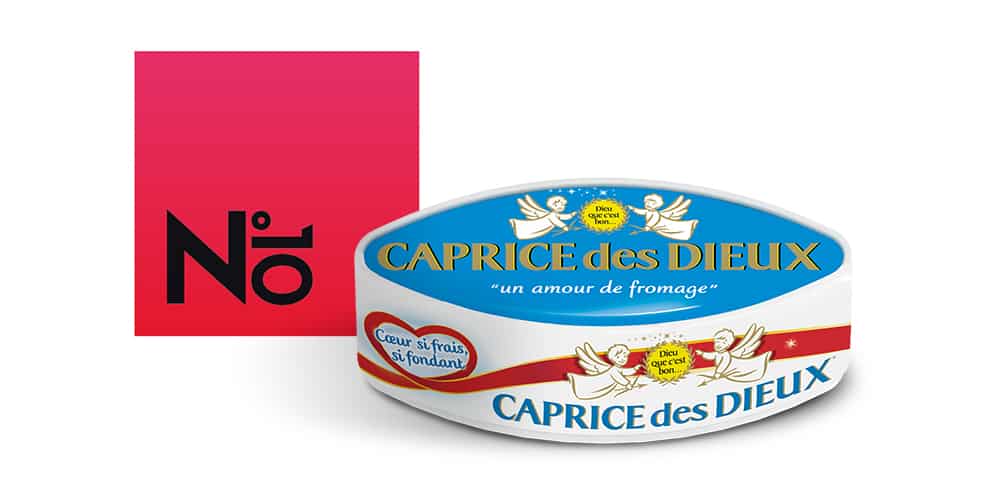 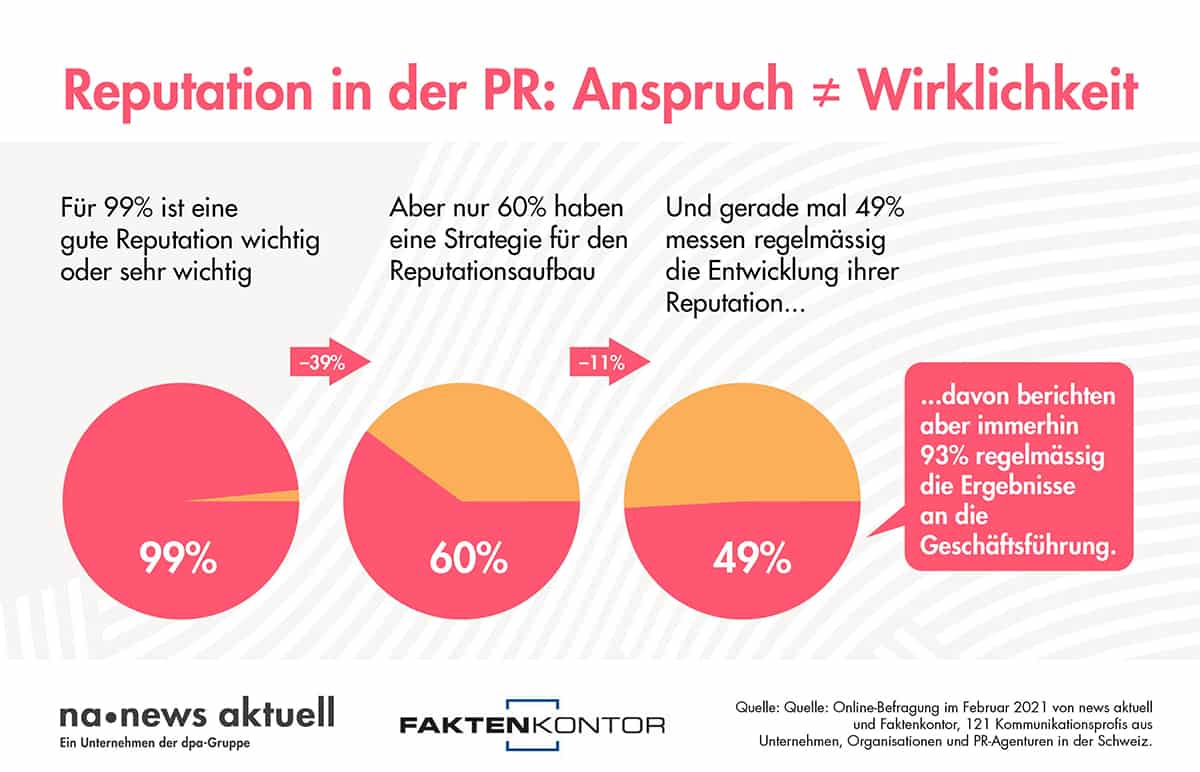