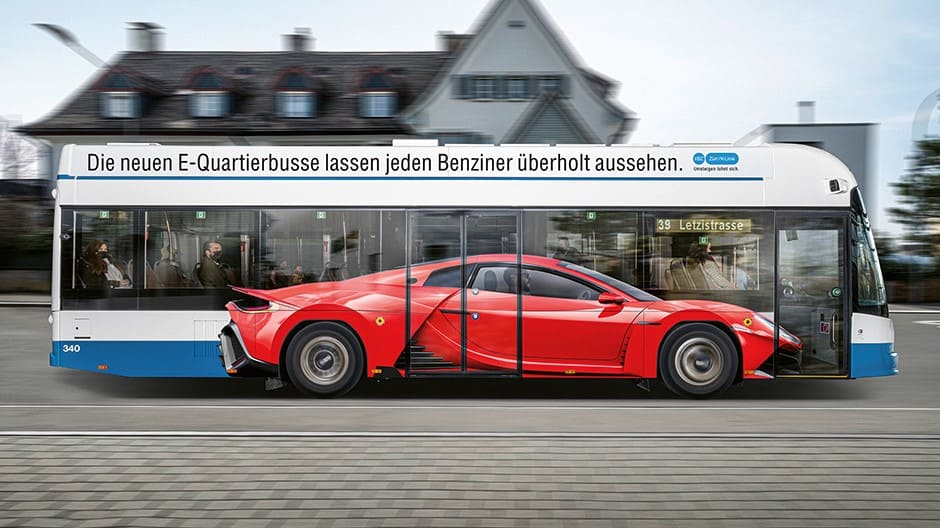 VBZ currently transports 80 percent of all passengers in streetcars and trolleybuses to their destinations using environmentally friendly electric energy. This proportion is to be further increased in order to further reduce CO2 emissions and dependence on fossil fuels.

For example, VBZ has procured battery-powered buses for the first time in its history. In numerous test runs, it became clear that battery-powered buses are suitable for regular service in neighborhood and standard bus areas in the city. The batteries are charged at new charging stations in the Hardau garage with electricity from fully renewable energy.

As part of the launch campaign by Ruf Lanz, the lead agency of VBZ, the new battery buses are being given a boost with an eye-catching campaign. With the help of a red sports car mounted precisely over the bus wheels and a corresponding message on the bus roof panels, the population is vividly made aware that gasoline-powered vehicles now look outdated in the neighborhood.

While the fans of the horsepower cars like to draw attention to themselves with loud pipes, the new battery buses spare the nerves of the neighborhood population with their quiet drive. Not to mention the environmental balance: By operating the new buses, VBZ saves around 400 tons of CO2 per year.

The battery bus with the highly visible paint job was presented at a media conference on Thursday. In addition, he drives in on ads, posters and on the social media channels of VBZ. In addition, he is already becoming a photo motif and spreads free of charge beyond the VBZ network. 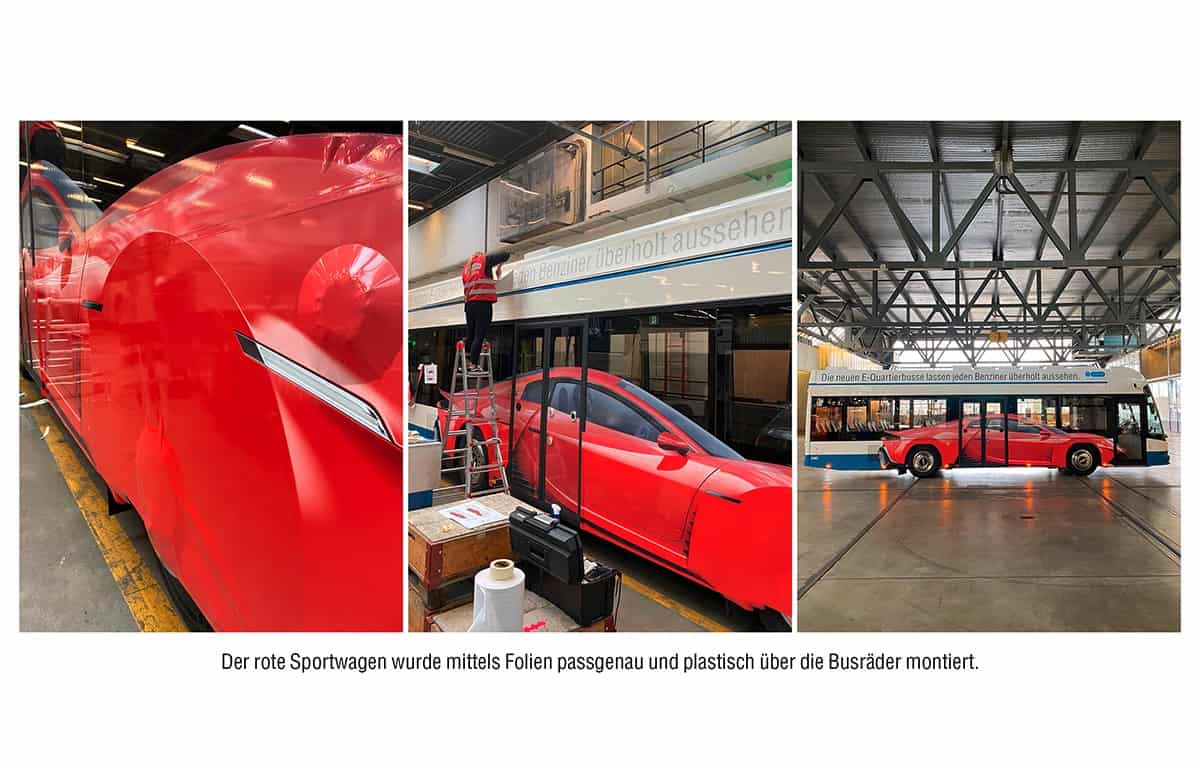 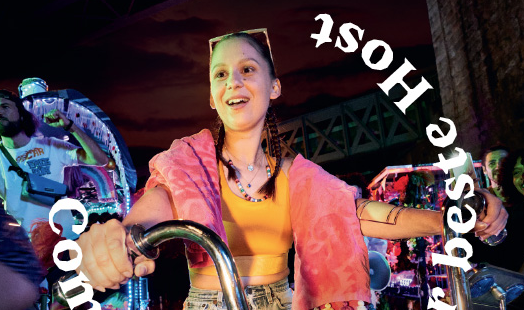 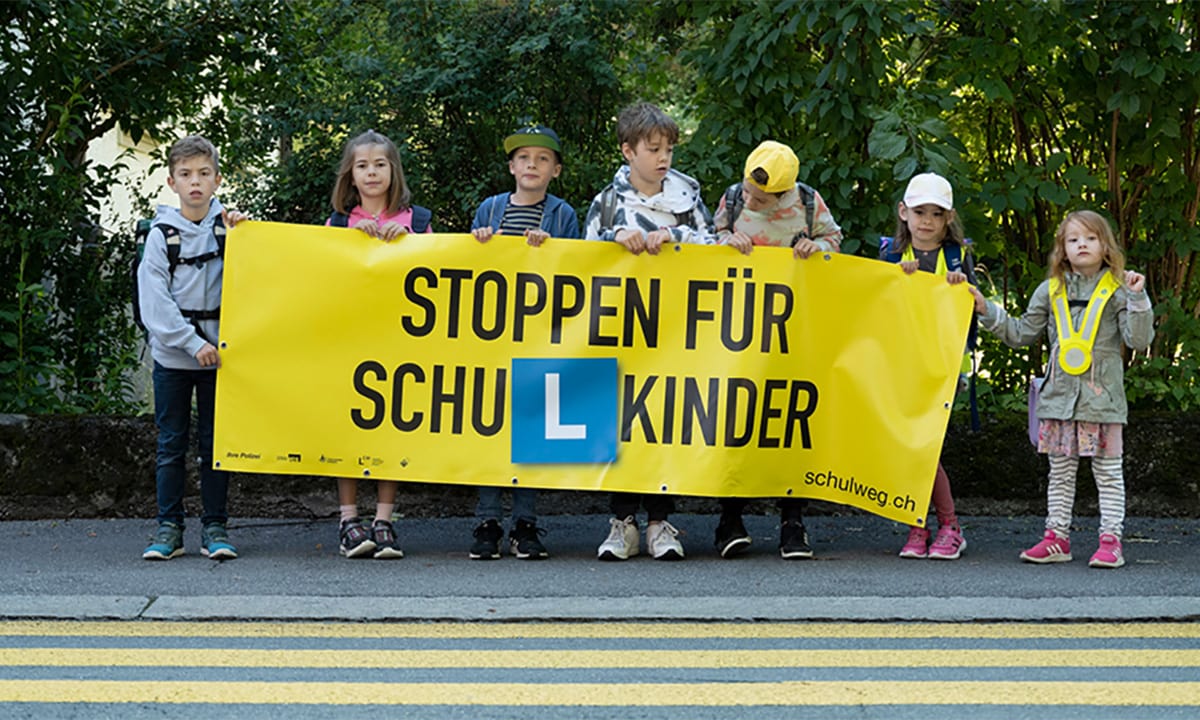