Skiing a carving turn on the freshly groomed slopes, hiking through the snow-covered landscape with a torch in hand, or hurtling headfirst down into the valley on an airboard. These are some of the quickly edited scenes in the new promotional video for the winter guest program of the Davos Klosters destination. The aim is for guests to get to know the destination of Davos Klosters from a different perspective - literally.

In the new promotional video, everything was filmed completely from the guest's point of view. What viewers see, they would experience just as with their own eyes on site. The video is available on YouTube, on the Website as well as on the social media channels of Davos Klosters. The company's own communications department was responsible for the lead and concept. The film was produced by Moviemaint from Chur. 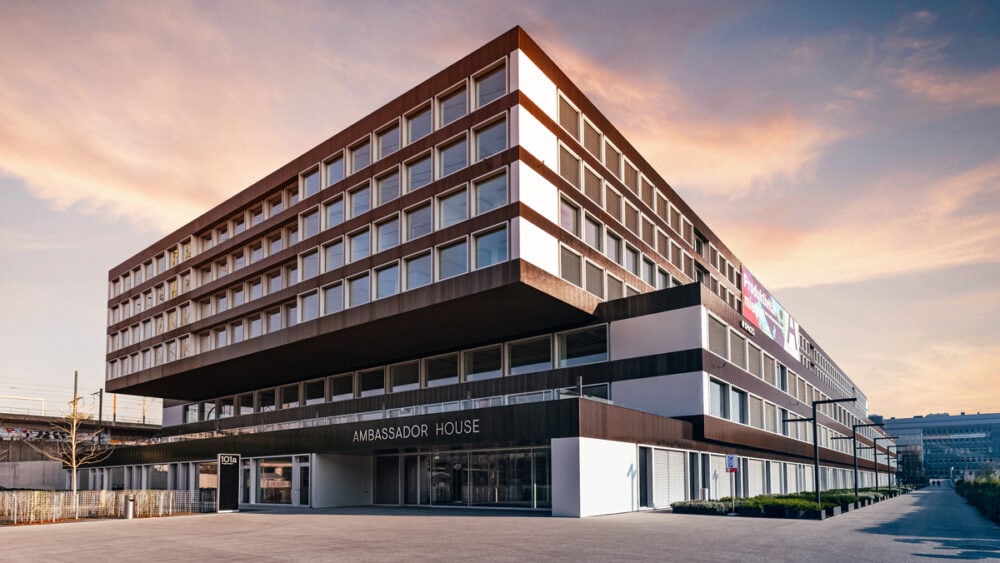 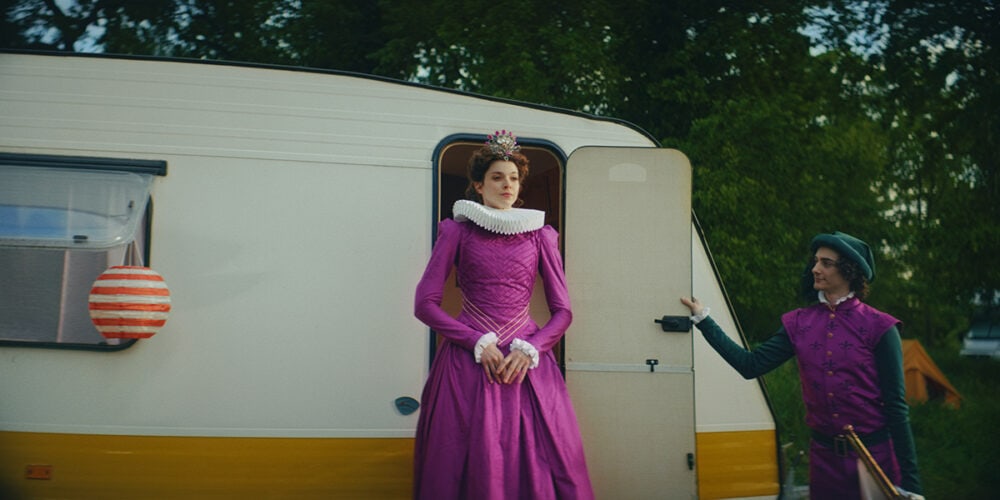 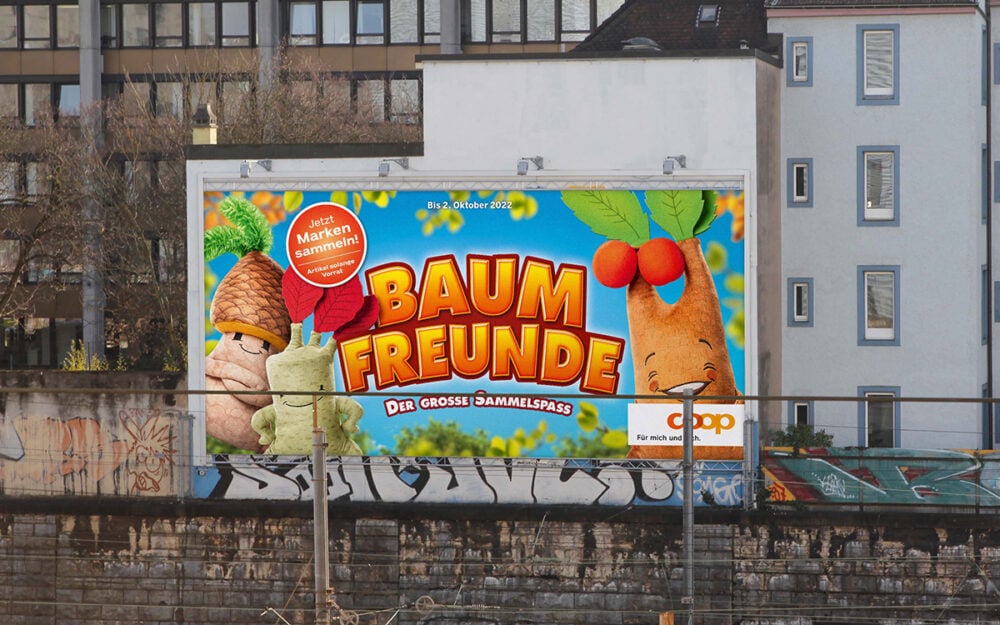