Football is the most popular popular sport in Switzerland, but not the one for insurance companies. High injury figures regularly result in massive costs and physical suffering, not infrequently involving incapacity to work for several months. One of the main causes is the attitude of the players themselves: More than 30 percent of accidents are due to factors such as over-motivation, overestimating oneself, frustration, unnecessary harshness, etc. In other words: to unfair playing.

The film for the "Play fair, not dangerous" campaign calls for more prudence by focusing not on the unpleasant scenes on the football pitch itself, but on the reactions on the sidelines. Conceived by Wirz and produced by Stories with director Tobias Fueter, it leaves the visualisation of the accident scenes entirely to the imagination of the viewer. In this way, the serious basic concern is to be combined with a light-footed implementation - in line with Suva's current communication strategy of conveying messages not with a threatening finger or the cudgel of emotion, but with humour and closeness to life.

The film will be shown in a 40-second version for cinema and TV as well as various cut-downs for online channels. In addition, there will be communication measures for print and social media as well as campaigns on the football pitches.

In order to continue the prevention idea and to bring prevention in football even closer to the public, the agency Notch has also designed the digital "Fairplay Quiz", which extends the campaign. The questions in the quiz revolve around the topic of football. 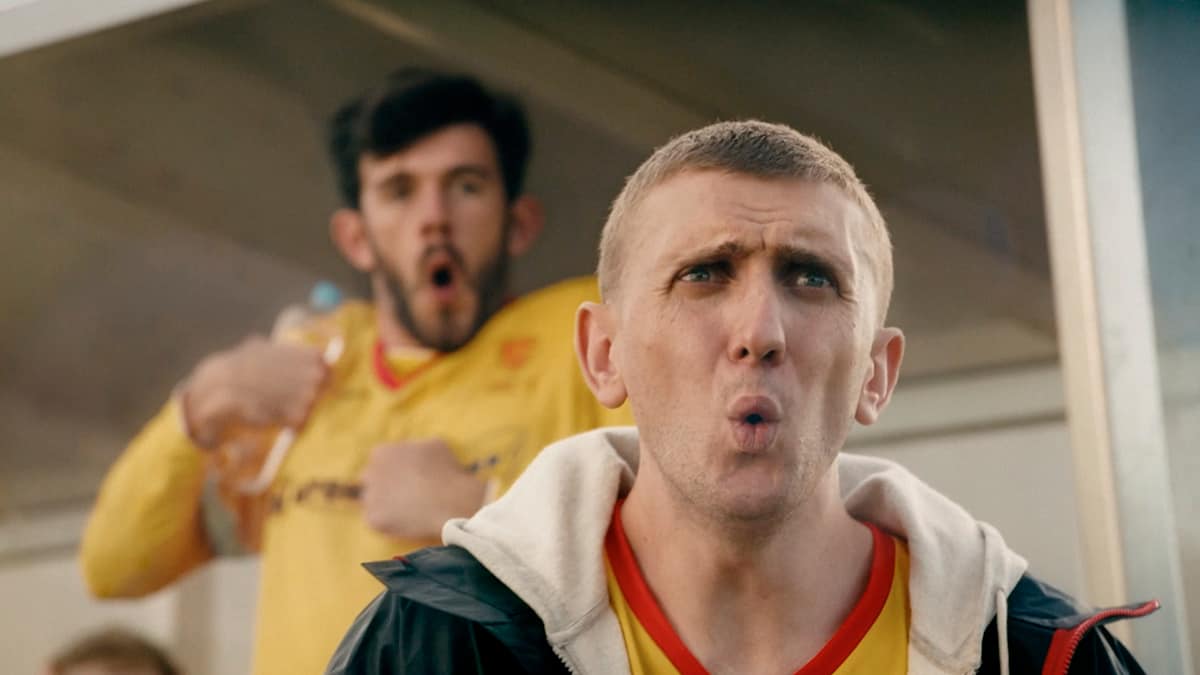 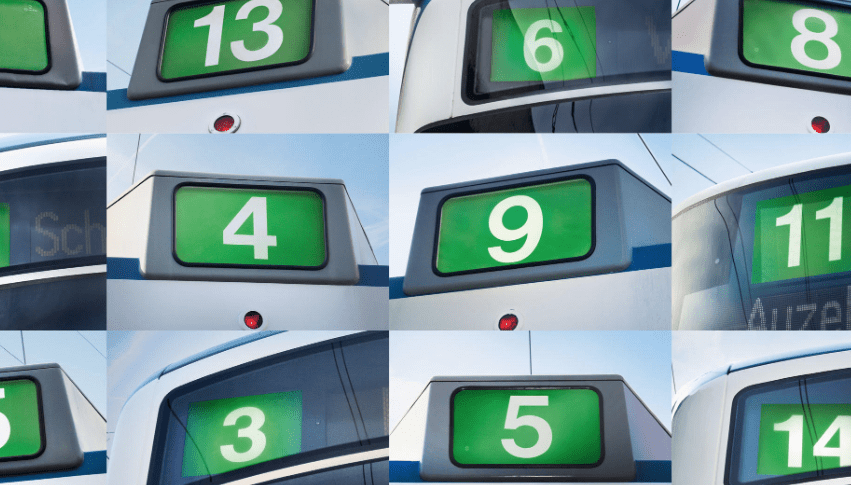 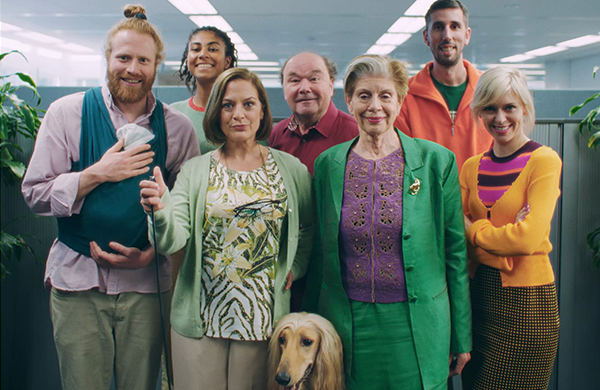 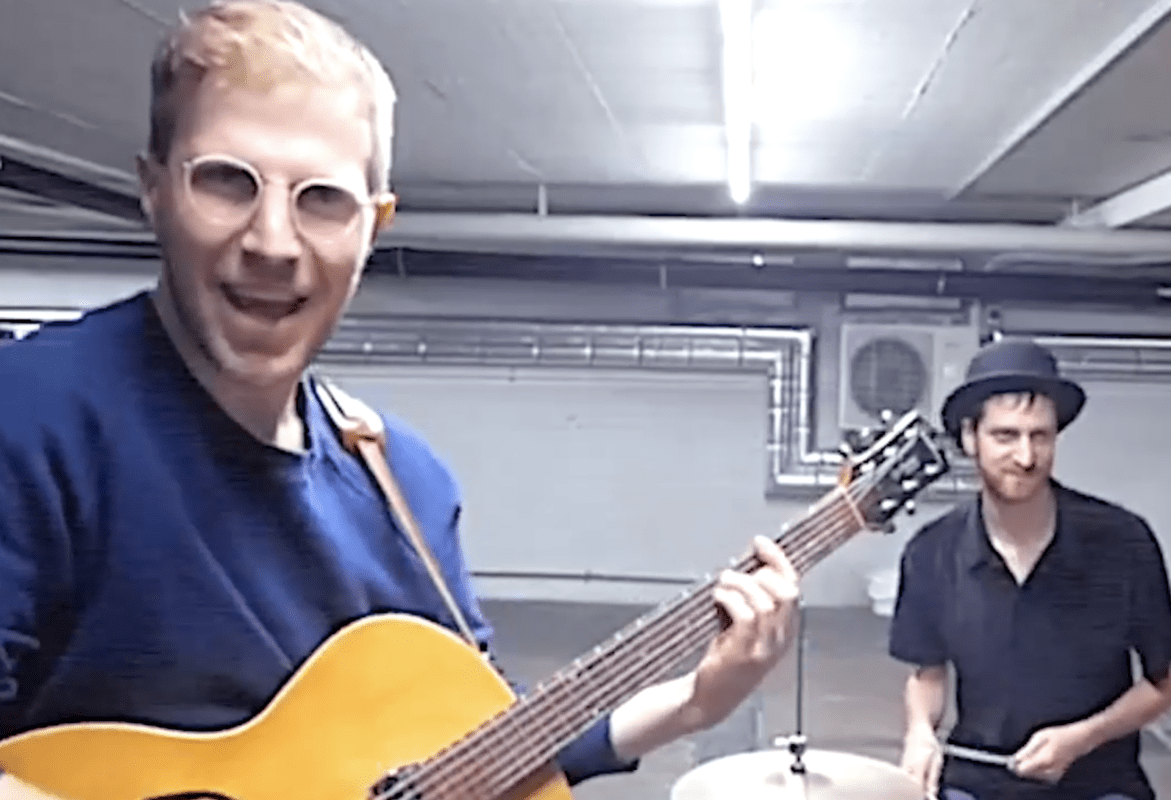