In the representative survey conducted in mid-January, 1,000 people from German- and French-speaking Switzerland between the ages of 14 and 65 provided information on how much trust they have in the management of Swiss companies and which sectors and company leaders have the best image in this respect.

Overall, the survey shows disillusionment with top managers. Of those aged 30 and older, 55% said their trust in top managers had declined over the past ten years. Only 6% still have a "very great deal of trust" in the leaders of Swiss companies; by contrast, this trust is "very low" among 10%.

The image of the retail trade is the best. On a scale of 10, its management crews achieved a mean score of 6.5. The machinery industry and the energy sector came second and third with 6.3 and 6.5 respectively. The banks and pharmaceuticals sectors were the weakest with 5.1 each.

The main reasons for a lack of credibility among managers are "poor treatment of employees": 43% of respondents said this had a "very great" impact. Also having a very negative impact are "internal scandals" such as the one at the major bank Credit Suisse CS (42%) and personal misconduct by top managers (41%).

Accordingly, it is not surprising that CS CEO Tidjane Thiam came in the worst of all top managers with a mean score of 4.1 (on a scale of 10). His boss, CS Chairman of the Board Urs Rohner, came in second with a score of 4.4.

Of the top managers surveyed, SBB Board of Directors President Monika Ribar and Suzanne Thoma, CEO of the energy group BKW, scored best with a mean score of 5.4 each. They are followed by EMS boss Magdalena Martullo-Blocher with 5.1 and Muriel Lienau, CEO of Nestlé Switzerland, with 5.0 points.

Overall, significantly more of those surveyed by Marketagent.com Switzerland believe that women in top positions deserve more trust than men. It is true that the gender of the executives does not play a role for the majority of respondents (75%). But of the remaining quarter, three times as many (19%) believe that female top managers are more trustworthy than their male colleagues (6%).

Marketagent.com Switzerland, based in Zurich, is a research institute specializing in quantitative and qualitative online market and opinion research and has an ISO-certified survey panel in Switzerland with over 60,000 (as of November 2019) participants aged between 14 and 74. 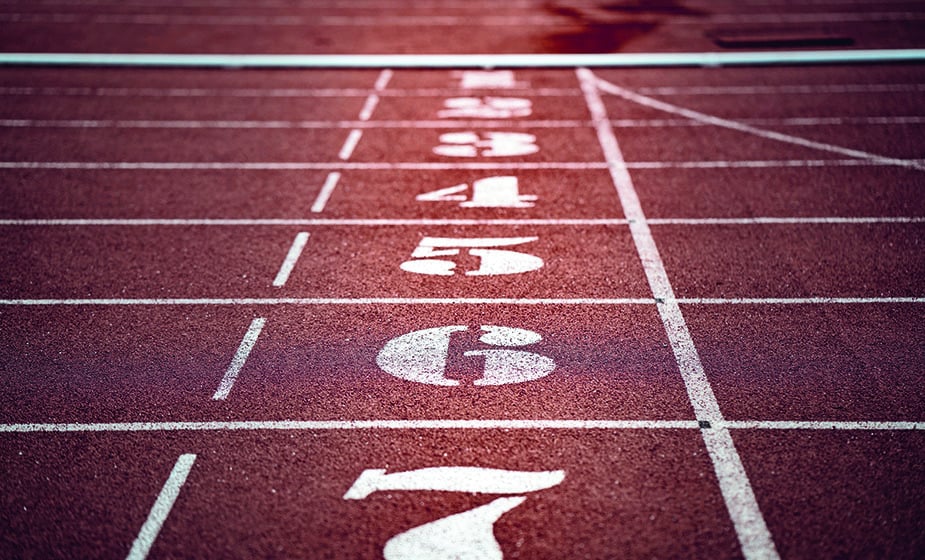 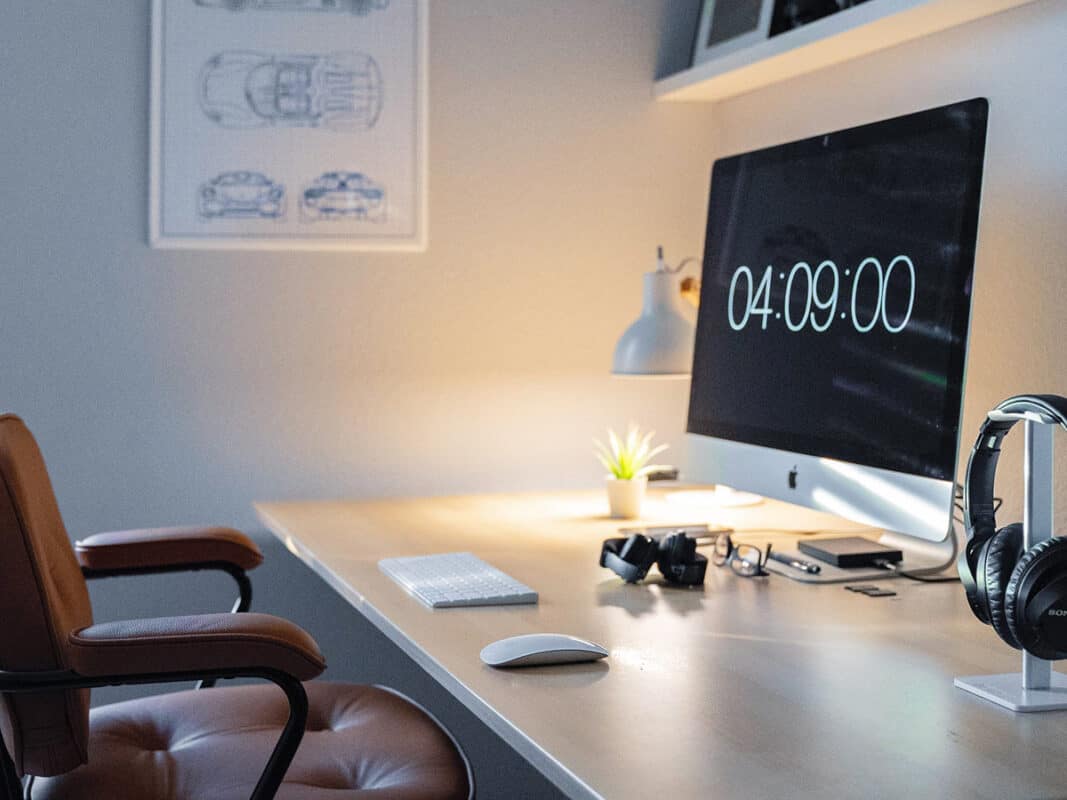 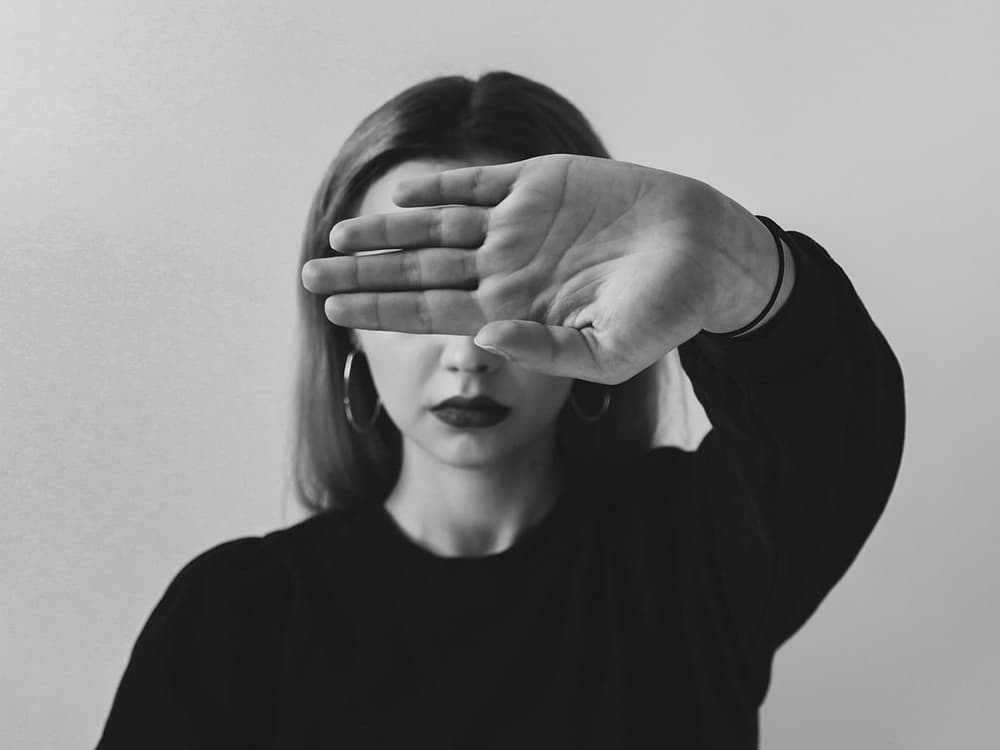