Thereafter, the focus will be on the digital offering ofEvening viewthe media group Ringier announced on Wednesday. This step had become economically necessary due to developments in the Swiss advertising market. Readers and advertising customers are continuing to switch from print to online. "We did not take this decision lightly and regret the closure. But the economic situation and the negative forecasts have led us to concentrate henceforth on the digital Blick in the evening," said Alexander Theobald, COO Ringier Switzerland and Managing Director of theView-Group, in the memo.

At the same time as the recruitment, adjustments will be made in the newsroom and in the publishing house of the Blick Group. A total of eleven permanent employees are affected by the discontinuation of the reorganisation.

The association of journalists, Impressum, regrets the discontinuation of theEvening view, because another editorial medium would be lost, he announced on Wednesday evening. Imprint expects "that the employees will be consulted on alternative measures before the hastily announced dismissals are implemented". By not filling vacancies and reducing staffing levels, the Blick newsroom has already been undergoing a creeping reduction in jobs for months.

The association is also "shocked by Ringier's approach of cutting jobs and dismissing employees before the workforce has been properly informed about the restructuring via its representatives and consulted on alternatives". This is not in line with industry practice, the statement said.

Imprint therefore expects Ringier to suspend the implementation of the redundancies until the workforce has been consulted on alternative measures.

Part of the job cuts will be made through early retirement. The Ringier social plan will apply to the employees affected. The online employees are not affected by the discontinuation of the print edition. They will continue to create content for Blickamabend.ch and the social media sites. According to the Storyclash ranking, the social media presences of theEvening viewaround 800,000 interactions per month (Werbewoche.chreported).

Ringier's net profit (EBITA) has risen steadily in recent years, according to the imprint, and amounted to a good CHF 110 million in 2017. Revenue from the advertising market was 135 million according to the 2017 annual report - although the digital marketplaces are not included in this figure.(SDA/hae/pd) 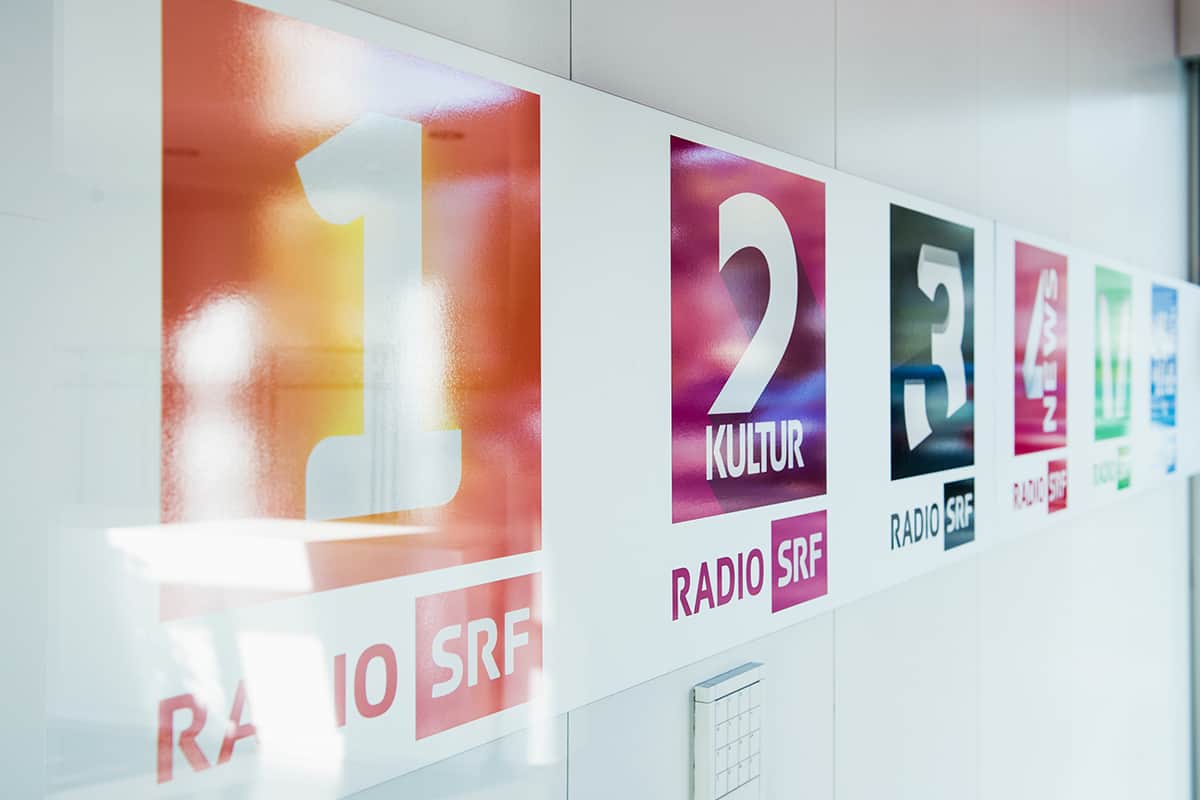 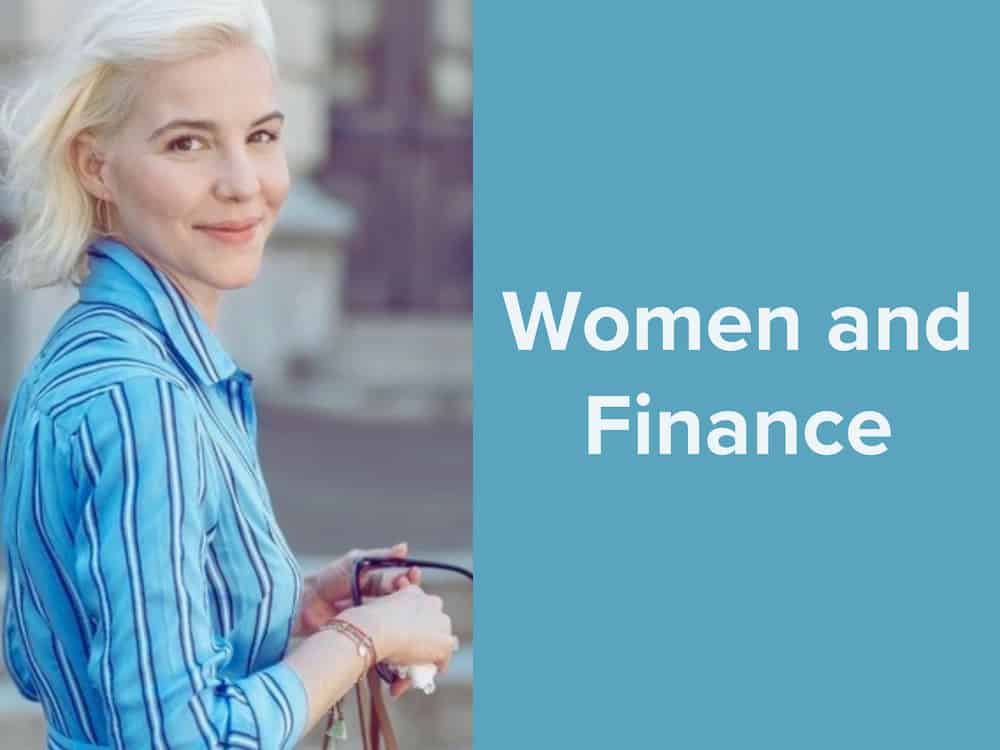 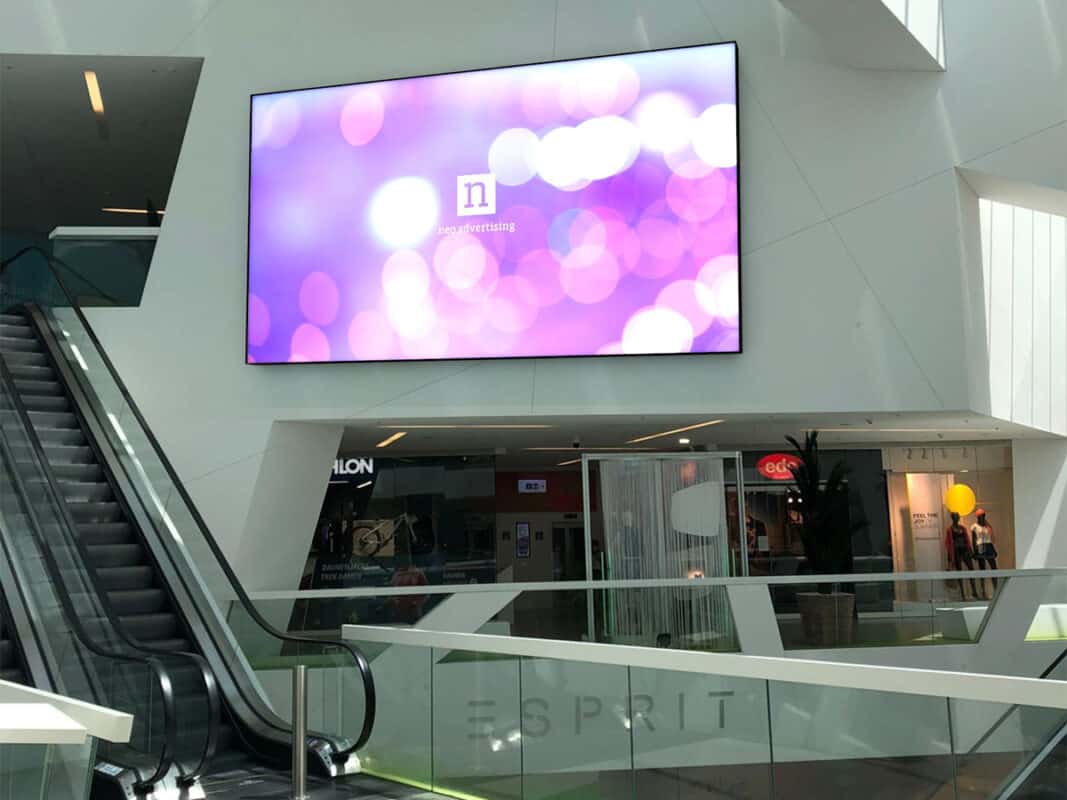