From the Syrian-Turkish border to North Korea and the Ukrainian revolution: the album "Reportages for Freedom of Information" tells stories in pictures and words from a world that is not whole. The story of a North Korean prisoner who escaped from a labour camp, for example, is juxtaposed with images of seemingly normal everyday life in Pyongyang. Strong images from Maidan Square are accompanied by a text by the Russian writer Mikhail Shishkin. And two reporters who look behind the clichés report on the carnival in Haiti.

The album contains images by Thomas Kern, Meinrad Schade, Pascal Mora and Anja Niedringhaus, among others, and texts by Arnaud Robert, Kurt Pelda and Christof Moser. All authors and photographers have generously made their work available to ROG Switzerland, as a matter of course, according to a press release.

In addition to the traditional form of journalism - text and image - the volume also shows what the new media have done and are doing. And what censors and opponents of freedom of information come up with to prevent the free expression of opinion on the net. It does this with excerpts from the ROG report "Enemies of the Internet", using the examples of China, India and Great Britain, among others. In addition, an article sheds light on the special relations between Switzerland and the USA in connection with the NSA scandal.

"Les grands reportages pour la liberté de l'information/ Reportagen für die Informationsfreiheit" is published bilingually (French and German) and comprises around 100 pages. The album is distributed via bookstores and newsstands and can be ordered at Rsf-ch.ch can be obtained here. It is one of the illustrated books published by ROG Switzerland, which the organisation uses to raise awareness of freedom of information. In addition, the proceeds from the sale of the volumes make up a third of ROG Switzerland's income. The albums, and this volume in particular, demonstrate at the same time what journalism can achieve: to direct the public's gaze to the world with its sometimes "forgotten" conflicts. 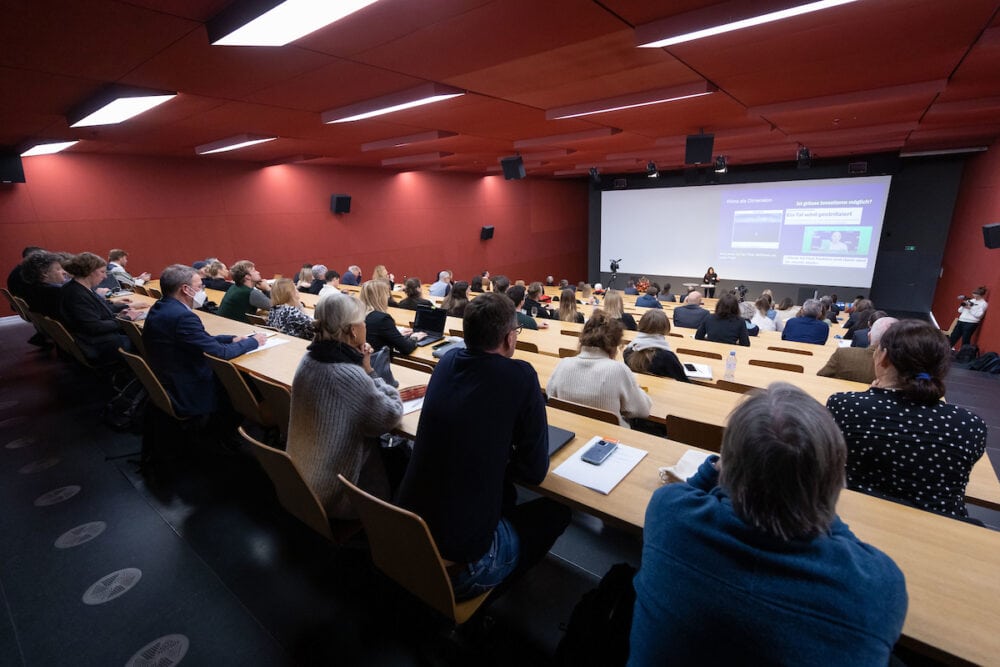 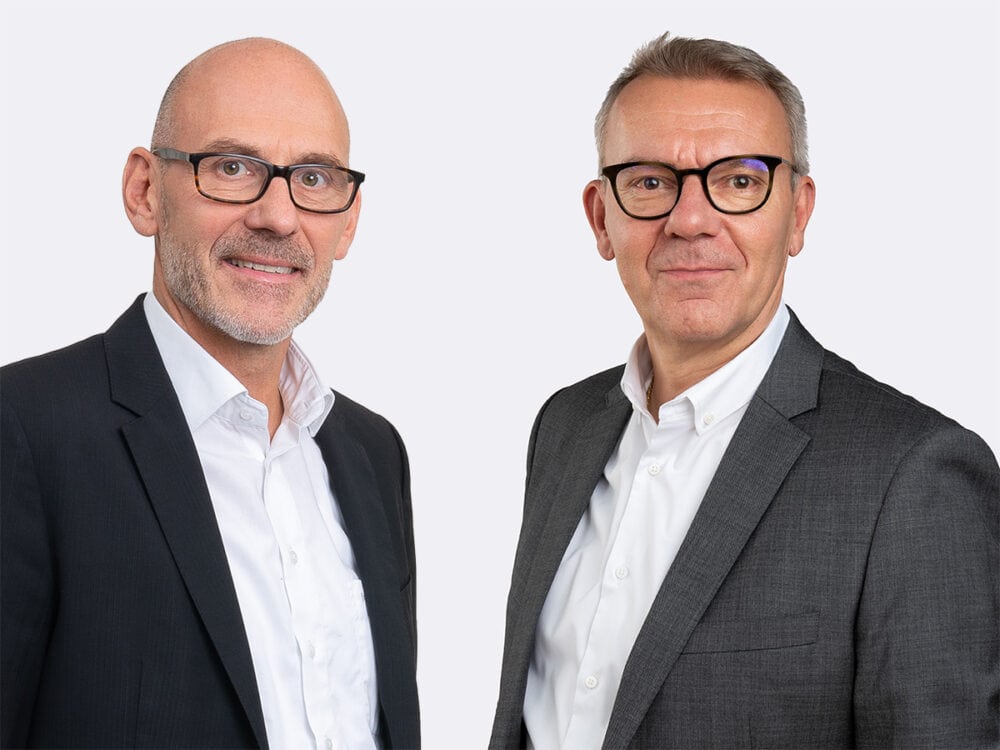