For the eighth year in a row, 52 students who participated in the "Company Program" of the non-profit organization Yes were given the chance to present their independently founded mini-company to a jury from the media industry at the YES Media Award.

The young people were able to prepare for the big pitch during a school year - both as part of business lessons and during their free time. Not only ingenuity but also technical competence were required, because independent products or services were to be created, produced and marketed. The young people were well prepared and presented with a lot of self-confidence and humor. The young entrepreneurs also mastered the jury's critical questions with flying colors and were thus able to score points with their different creations.

"A big compliment goes to all the participants who presented their mini-companies with so much zeal, creativity and commitment. At the same time, thanks go to Imaculix, ntv and Vox. They make it possible for the young talents to have a spot professionally produced and to present it to the large audience on TV," says Guido Trevisan, CMO of the Goldbach Group.

"It is fantastic that we were able to convince with our canned fondue. We had strong and great competition," says a delighted Dominik Kos, CFO of AlpeDose. After the successful pitch, there is only a short breather for the winning team AlpeDose, because in the coming days they will go directly to the film set. The commercial will be shown to the public for the first time on June 4, 2022, at the national finals of YES in Zurich's main station and will then be broadcast on ntv and VOX.

Andy Bohli, CEO of Imaculix says full of beans: "My team and I are very much looking forward to brainstorming together with AlpeDose and, of course, to producing the TV spot. Being able to promote young talent in this way is a project close to our hearts."

And Noémie Duschletta, CEO of Yes, is also very satisfied: "The fact that we were able to physically hold the event again this year was great. A successful evening with a great atmosphere and unique founders!" 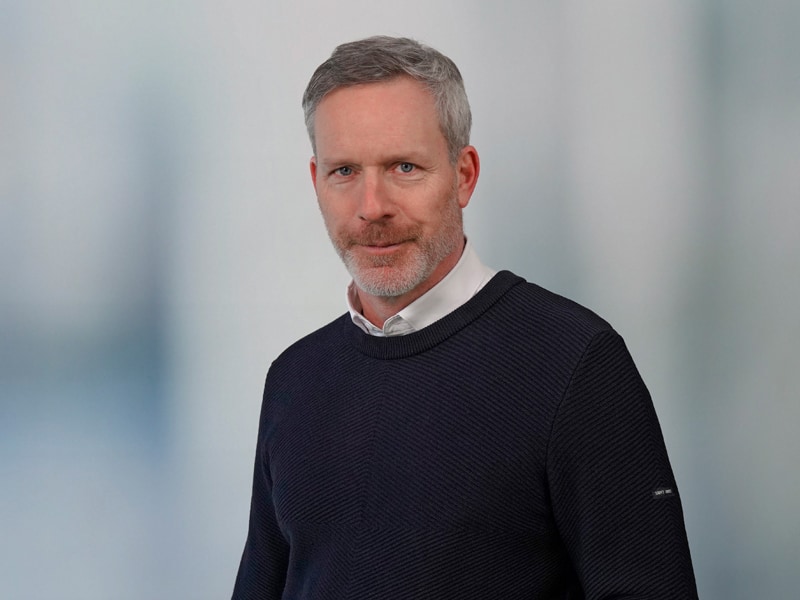 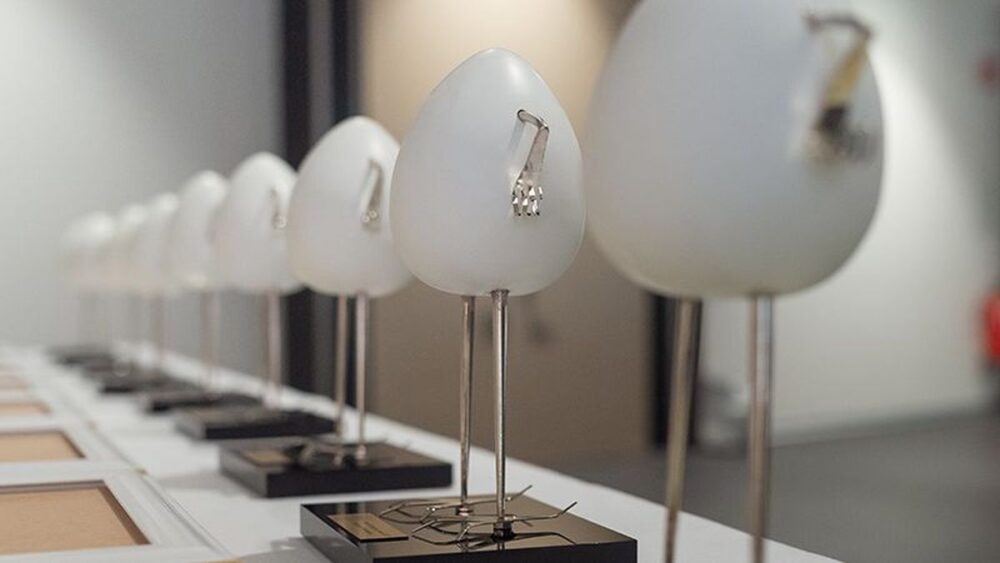 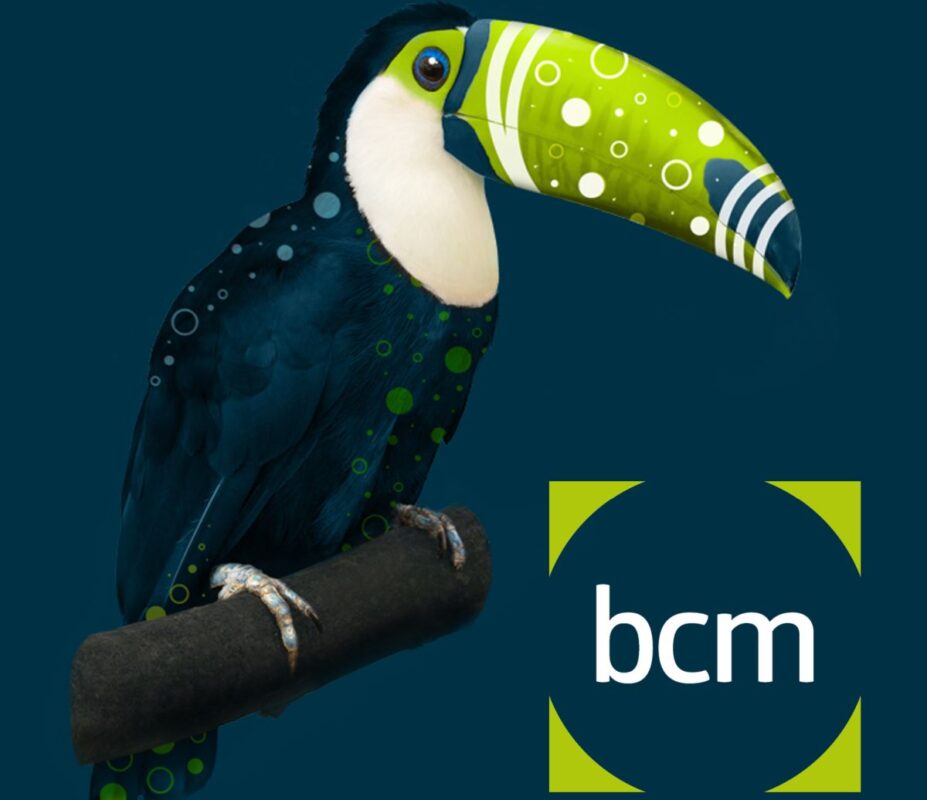