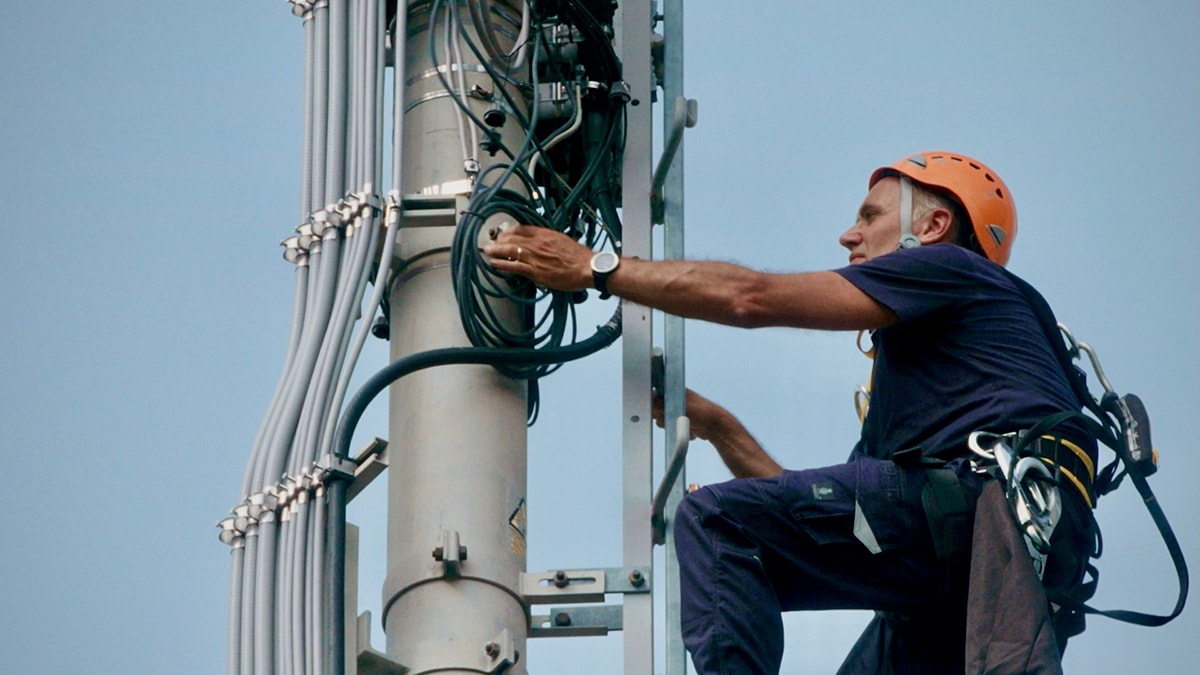 Cablex specializes in the construction, maintenance and operation of ICT and network infrastructure projects. The company employs over 2,500 people in all parts of the country.

The film by Seed uses four stories told in parallel to show how Cablex networks Switzerland. At the center are four employees who tackle smaller and larger challenges and make the difference with a lot of heart and soul.

The film production team developed and realized the film in close cooperation with the Cablex communications team. The cameras were operated by apprentice media technicians who are completing their training at Cablex parent company Swisscom. The film was directed by Simon Koller.

The film will be used on the website, social media, and as part of presentations and events. 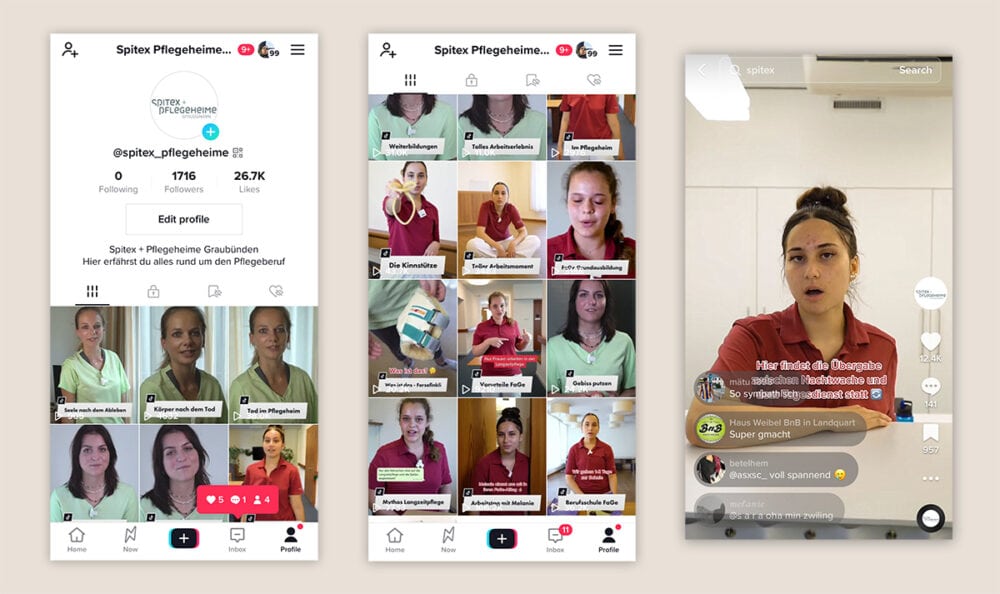 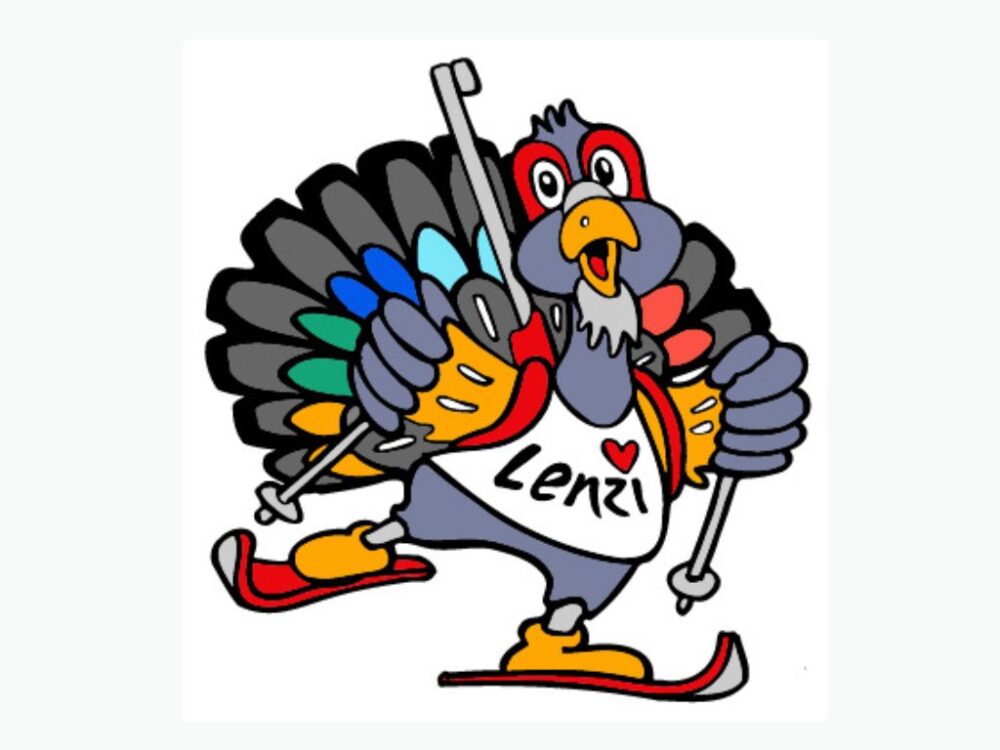 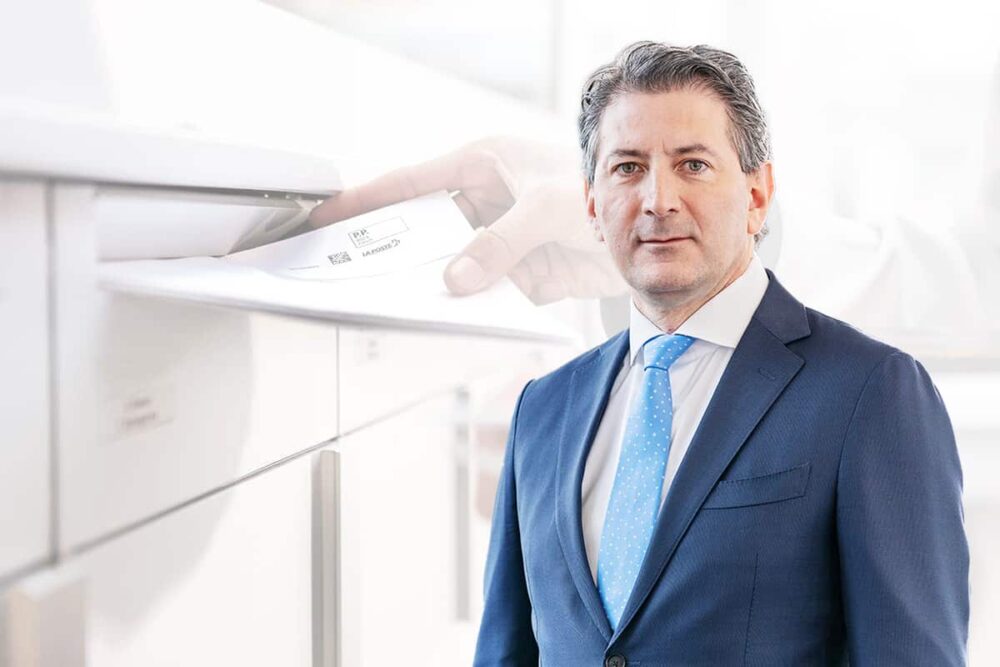