After two years of forced pandemic break, the representatives of the Swiss live entertainment industry finally met again in a large congress on March 29 and 30 in Andermatt. The 360° Entertainment Forum in Andermatt was able to boast a record number of 400 participants for its sixth edition. The comeback of the industry is also a departure.

"Will the new normal be the old normal?", with this steep question co-host Andreas Angehrn, CEO of Ticketcorner, and Hans-Willy Brockes, the managing director of ESB Marketing Netzwerk, started the event. Answers were provided immediately by the speakers, first and foremost Samih Sawiris. During his appearance, the tourism entrepreneur emphasized how important entertainment will become outside the usual locations. For example, in Andermatt, where high-profile concerts are to create added value outside of classic winter tourism. Mathieu Jaton, CEO of the Montreux Jazz Festival, even pointed out: "Content is no longer king. The new kings are the artists and their fans together. They should come together in a "creator" economy. Entertainment is increasingly becoming a 360° system of "audience - brand - content.

This change has already taken place during Corona. For example, various organizers have developed new formats in which visitors are given different roles, such as in the "Migros Hiking Sounds". Here, the music fans became actors who had to hike to their concerts. Or at the "Art on Ice Special - Dinner Show", where food was cooked for a smaller audience and the guests ended up being part of the event on the ice in the Hallenstadion. Or the "Summer Now" festival in Biel. "Three points were important to us: participation, regionality and feel-good oases," summarized Marcel Sallin, managing director of Summer Now. A small gathering on an industry where a whole region was involved. Starting with the musicians and ending with the catering.

Live is clearly more in demand

Innovative formats and the prospect of some normality again after two years. 2022 can become a pleasantly memorable year. All the signs point to it. Julia Asseburg of the Link Institute for Market and Social Research, predicts the entertainment industry will "win!" As a result of her survey, live entertainment will have a growth potential of 31 percent. Streaming, on the other hand, which is popular in the pandemic, is likely to drop significantly, by up to 10 percent.

The festival organizers are also aware of this. The first festivals like the Openair St. Gallen are already sold out. And it will be a re-launch with a new audience. "2022 will not be like 2019," says Christof Huber, Director Festivals at Gadget abc Entertainment Group. "There will be a lot of young people coming to experience their first festival, because two vintages had to push back their premiere during Corona." And those youngsters are also coming with sustainability in mind. Jacob Sylvester Bilabel, founder of the Green Music Initiative, pointed the way: don't get lost in lots of little sustainability programs, but do the things you do right.

André Béchir and his book

At 360° Entertainment, however, the name was also the program. So rapper Stress came to a very unusual appearance. Because of the timing - in the morning shortly before 10 o'clock. And industry legend André Béchir, Senior Advisor of Gadget abc Entertainment Group, let the audience dive deep into the inner workings of rock music. From the grand piano that a superstar sank in the pool of the Atlantis in Zurich, to the American rock star who was not comfortable in the cable car, to human moments of superstars. Speaking to host Sven Epiney, live entertainment pioneer Béchir suggested that his stories would one day be published in book form. At the end, he called on the industry to take the unity from the pandemic with them and to keep everyone's interests united in everyday life as well. And above all: "We have to win people's trust. It takes a lot of heart and soul - and not the slide rule." The industry has impressively demonstrated this heart and soul in Andermatt. It is looking forward to finally being "back to live" again. 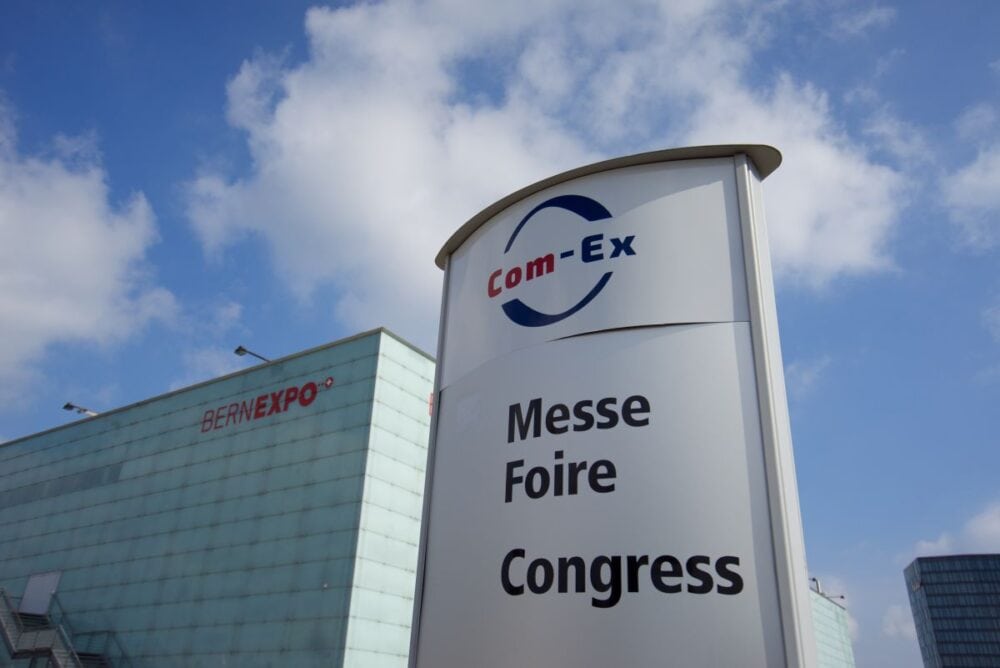 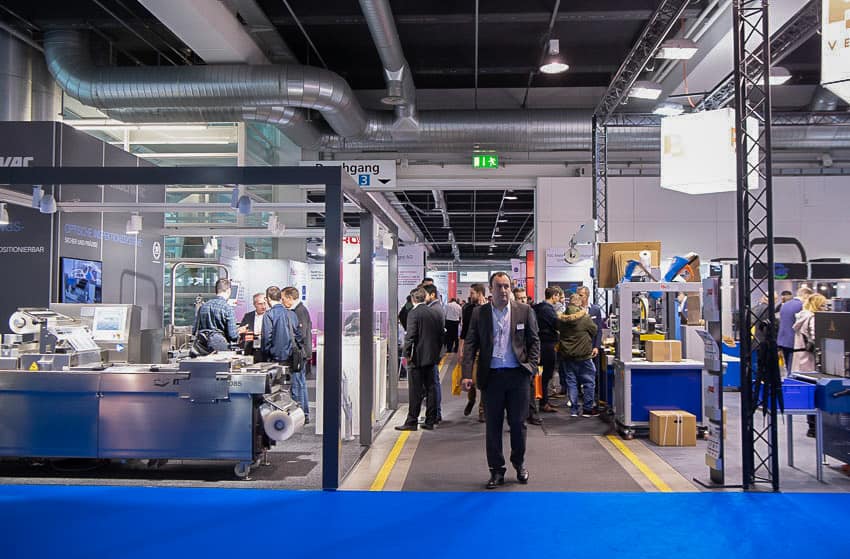 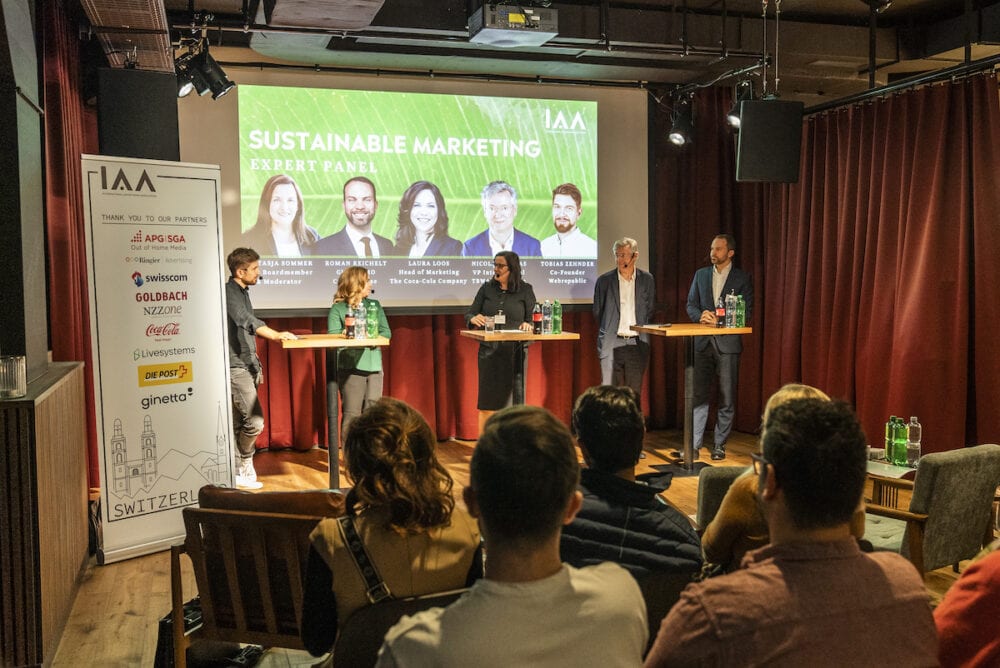