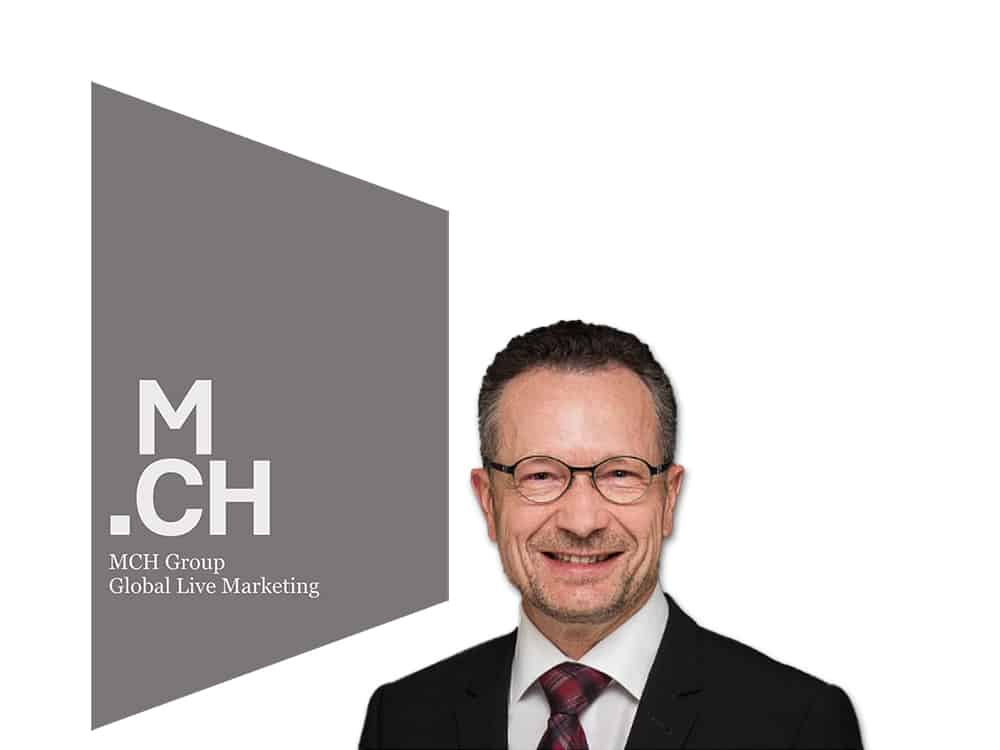 The trade fair operator is planning to hold major events again in the fourth quarter of 2021, including the well-known Art Basel Miami Beach trade fair. For certain sectors, however, a major event in the autumn would still be too early, said the CEO. The plan is therefore not to return to normality in the trade fair business until 2022.

However, this new normality will look different from the past. After all, the MCH Group has been undergoing restructuring for some time now, and structural change is causing it problems. The strategy drawn up with investor James Murdoch (Lupa Systems) therefore focuses on linking digital and physical events, as the CEO confirmed.

He explained that they wanted to offer customers a kind of ecosystem in which they could communicate with their respective stakeholders in different ways. In the manager's marketing language, this sounded like this: "We want to offer the communities innovative 24/7/365 experience marketing as well as transactional solutions."

No reduction in hall space planned

In concrete terms, this means that the trade fair will probably hold smaller, more geographically dispersed events in future. However, despite this trend, Zwahlen does not want to reduce the hall space at present.

Instead, the company wants to offer customers attractive deals with new formats, such as pop-ups and flexible uses. The CEO said that he could also imagine renting out a hall permanently for two to three years.

Safety thanks to protective shields

The fact that things are looking up again for the industry and that trade fairs can be planned is also thanks to the protective umbrellas provided by the cantons. These have provided the necessary planning security. Accordingly, thanks are due to the governments for their support, which has been "very great".

Nevertheless, he very much hoped that there would not be a new Corona wave with corresponding restrictions, the manager emphasized. If, for example, travel options were to be severely restricted again internationally in the autumn, this could, in the worst case, lead to a renewed cancellation of events.(SDA) 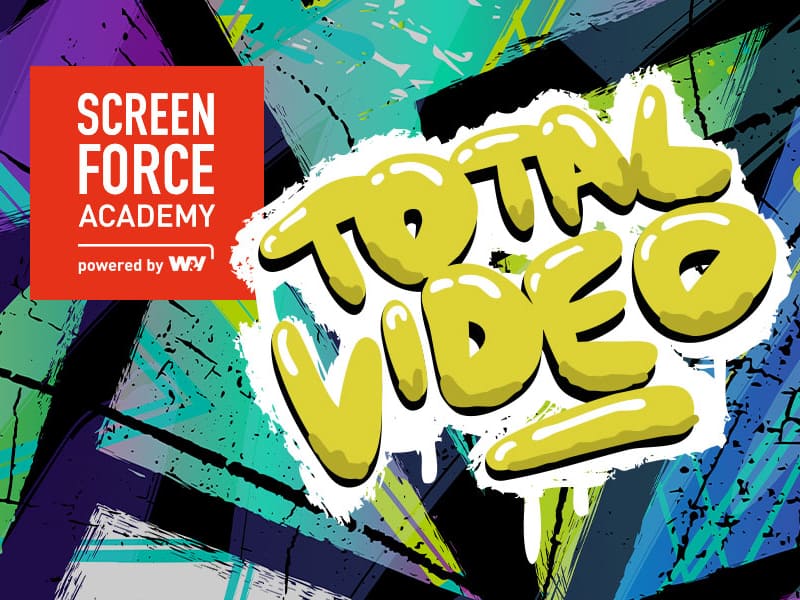 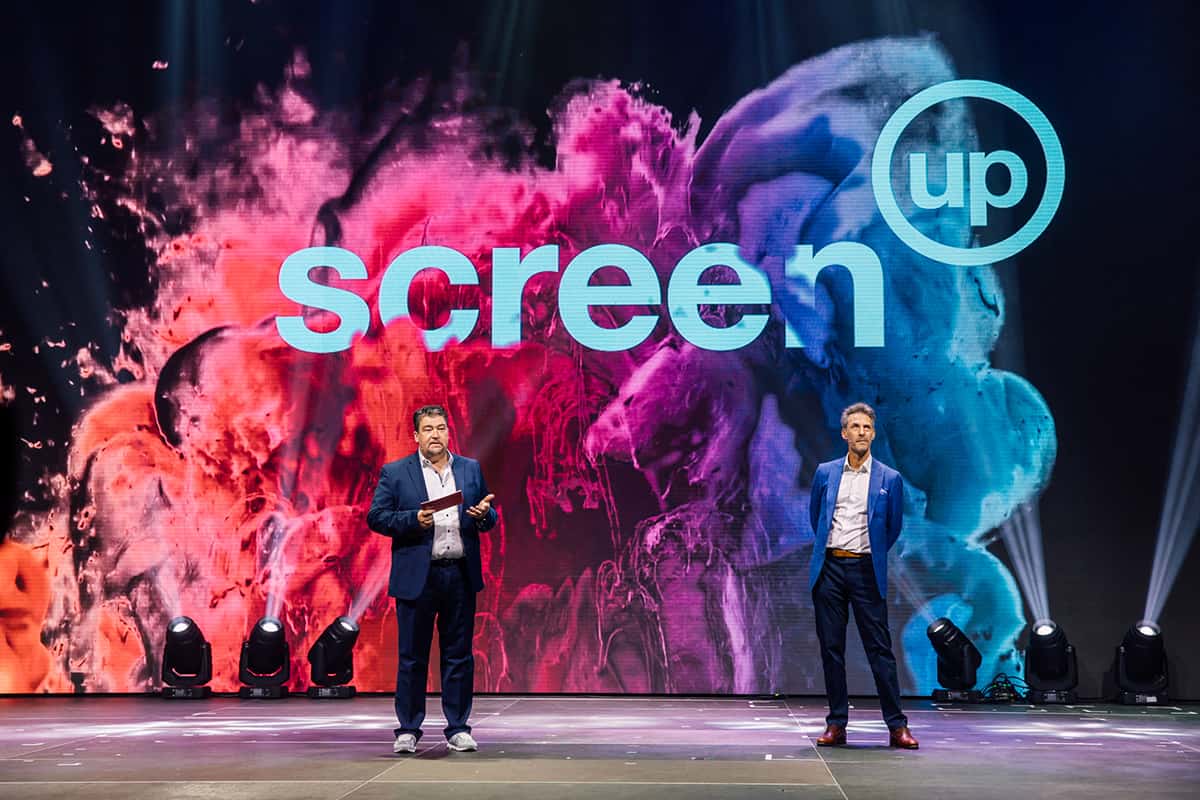 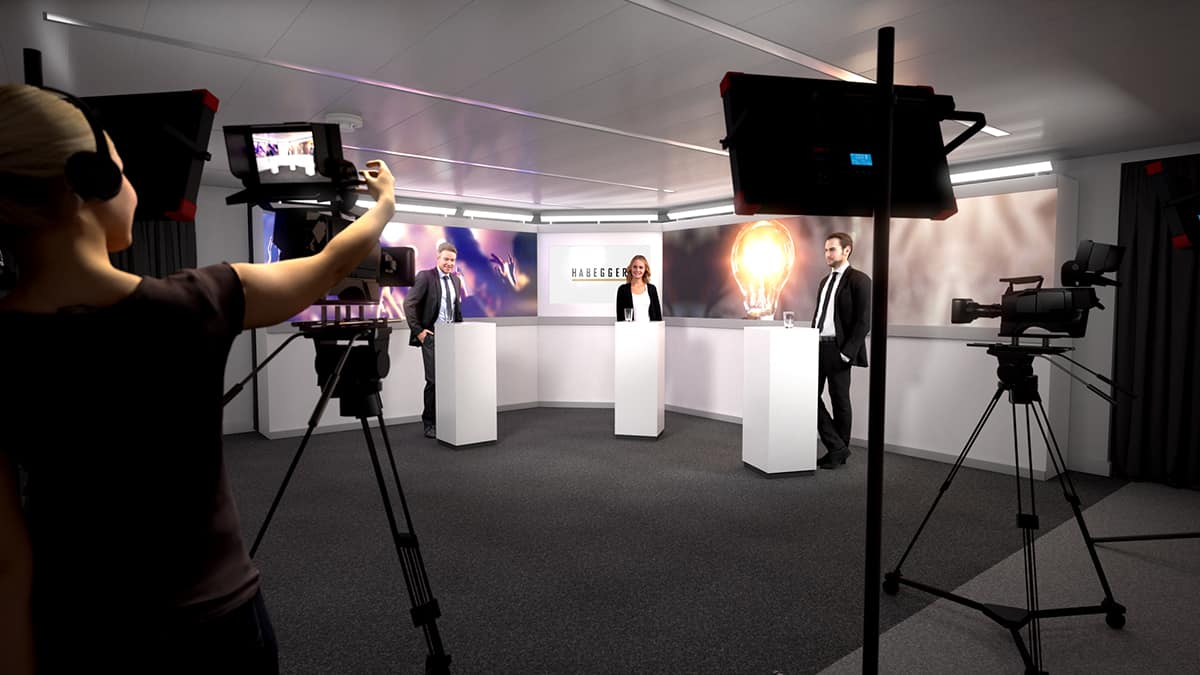