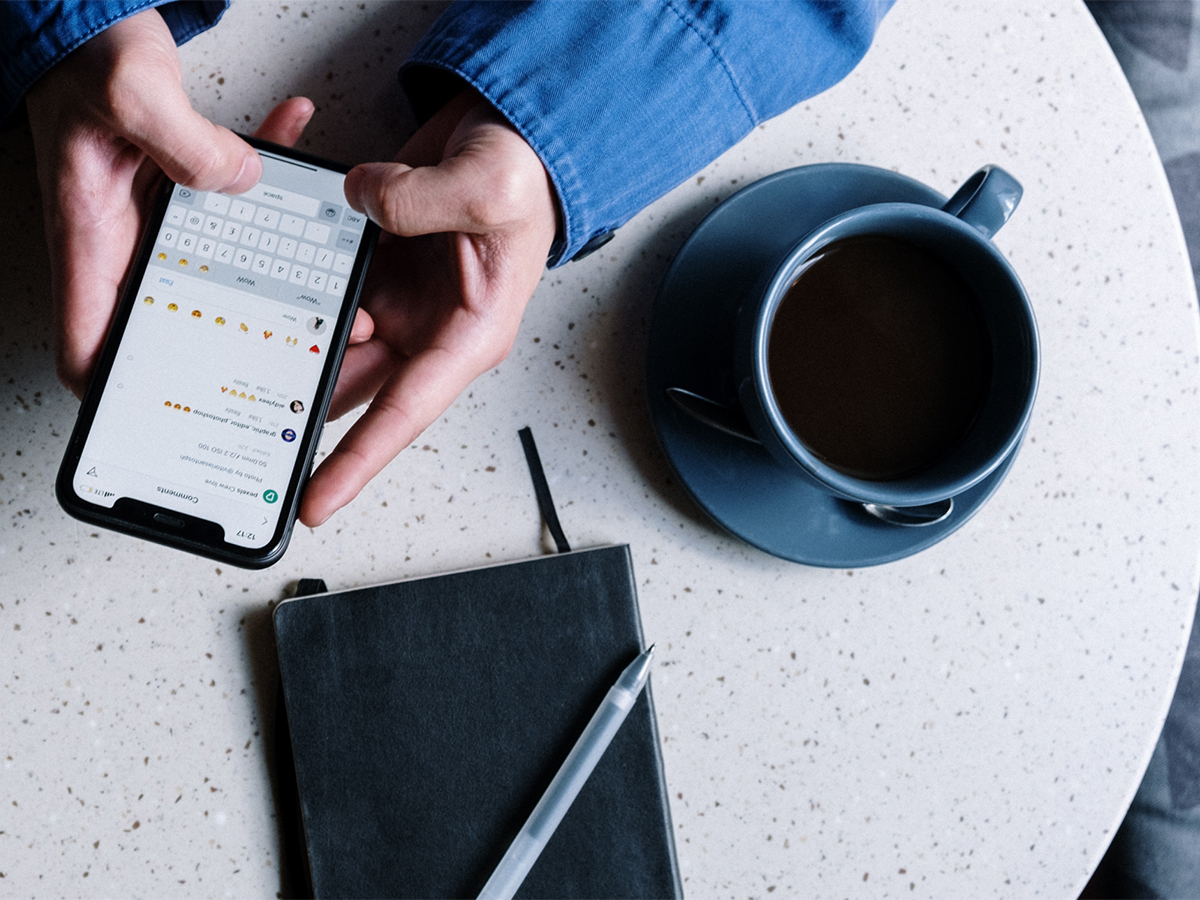 In this post, we move forward chronologically. First, here are a few key statistics about the current social media giants. The oldest of the established channels - LinkedIn - officially launched on May 5, 2003. Originally, many technical professionals were active on the platform, and savvy marketing folks quickly discovered that they could just jump on and find target people for free on it. But it quickly made sense that the platform would evolve into a place for professionals in all industries to share their work experiences, network, and find new job opportunities and new employees.

The first version of Facebook was launched in 2004 and nowadays it has the following features:

Facebook's largest audience segment by age is 25-34 year olds with 32.4 percent of all Facebook users. The next largest group is 18-24 year olds, representing 23.5 % of the Facebook audience.

In February 2005, three former PayPal employees founded YouTube. Google bought the site in November 2006 for $1.65 billion and now operates it as one of its subsidiaries. YouTube has over 2 billion users, which accounts for nearly a third of the Internet.

As a testament to their investment in Creators, the number of channels earning six figures per year on YouTube has increased by more than 40 % year-over-year. YouTube is the second most visited website in the world and is used by 77 % of 15- to 35-year-olds and 73 % of Americans between the ages of 36 and 45. Unlike many other platforms, usage does not decrease with age. YouTube is still used by 70 % of 46- to 55-year-olds and 67 % of 56+-year-olds.

Aware of the enormous importance of user-generated content, the 2006 Time Magazine "You" as "Person of the Year Chosen. "It tells a story about community and collaboration on an unprecedented scale."

The website Reddit, which bears the title "The Homepage of the Internet", was founded in 2005. The ability to vote for posts as well as comments within posts brings the best content to the top in each case. This approach is appealing and has already been used for other scenarios proposed. With over 52 million daily active users and 50 billion monthly views across 100K communities, it's the 12th most popular site in the world. There's a lot of quirky humor on the platform, like the fact that the r/trees subreddit is all about marijuana, while the r/marijuanaenthusiasts subreddit is "the go-to subreddit" for all things botanical.

Twitter was first described as a "microblogging service" and debuted in March 2007. Tweets were originally limited to 140 characters, but on 8 November 2017 this was doubled to 280. Twitter also has one of the oldest audiences, with 63 % of its users* aged between 35 and 65. With 353 million monthly active users, the platform is thus below Reddit and above LinkedIn in terms of popularity.

Instagram officially launched in 2010, and although the social media platform is primarily used via a mobile app, it is the sixth most visited website in the world. Over 1 billion people use Instagram every month. 81 % of people use Instagram to research products and services, and two in three say the network encourages interaction with brands. As with Facebook, the largest user segment is with 33.1 percent of U.S. Instagram users 25 to 34 years old. The second largest group is made up of 18 to 24 year olds.

TikTok was originally released in the Chinese market in September 2016 and after merging with another Chinese social media service, namely Musical.ly, it was made available globally on August 2, 2018. By 2020, TikTok was the most downloaded app in the world. Meanwhile, the app available in over 150 countries and has over one billion users. TikTok users are much younger, with 60 % belonging to Generation Z. About one-third, or 32.5 %, of U.S.-based TikTok users are 10 to 19 years old. The next largest segment is 20 to 29 year olds with 29.5 %, followed by 30 to 39 year olds with 16.4 %.

TikTok took a very strategic approach to recruiting and compensating content creators because they know they are key to the success of any platform. "TikTok recently created a $1 billion fund for Creators. This money is paid directly by TikTok to its content creators to further strengthen relationships with influencers*."

According to Generation Z, Twitch is the best platform for video gamers to stream their game publicly. You can subscribe to your favorite streamers and even win in-game prizes for watching games like Rocket League. However, the technology doesn't force active watching. As a result, leaving the game running in the background is enough.

Twitch is operated by Twitch Interactive, a subsidiary of Amazon. There is both a free and a paid version. With over 9 million active broadcasters, it's not exclusively about gaming, but the top 5 streamers are all gamers..

Clubhouse is an exclusive, audio-based social media app that is currently accessible by invitation only. Users share audio recordings instead of text posts. In May 2020, the company was valued at around $100 million. In a recent article described Mashable it as "something of a free-flowing live podcast. You can just listen or choose to contribute your thoughts. Think of it as a cocktail party or a club." Clubhouse is also popular with celebrities like Oprah, Kevin Hart, Drake, Chris Rock and Ashton Kutcher.

There is a rule that does not allow recording nor storing conversations. Although I personally have my doubts that we will never have a scandal revealed by the app.

Trill is a video service and social network that allows users to automatically edit their videos and sync them with background tracks using AI.

Will the new players overthrow the established platforms?

Sometimes people claim that Facebook is dead and deleting profiles is trending. There's even an entire website dedicated to promoting deletion and addressing how such platforms act in toxic and polarizing ways that exploit our biases. Social media breaks, as so often happens in January, are also popular.

With the emergence of new players, there is a concern that established platforms will be abandoned. MySpace, for example, was an early pioneer. I was really surprised to see that the platform is still active, although I don't think anyone would argue that it's relevant anymore. Vine has also withered away. Is TikTok possibly to blame for this? It certainly hasn't helped either way.

New players to watch out for

Following the massive launch of Clubhouse, Twitter has already released a new live audio conversation feature for its users in the same app in December 2020 -. Spaces. Compared to Clubhouse, Spaces already seems more promising. All iOS and Android users can talk and listen in a Space. Also, no invitation is necessary, since everything is available in the app itself. On the other hand, only a small group of iOS users can create Spaces at the moment. However, updates and new features should be coming soon.

Unveiled in 2018 and developed by ex-Apple designers, Caffeine seemed promising at the time. On it, users can live stream both themselves and their computer or TV screens, which is especially popular with influencers in gaming and entertainment. Similar to Twitch, Caffeine also has a monetization program which rewards dedicated broadcasters. To date, the social broadcasting platform has already $294 million with the largest investors being 21st Century Fox and Fox Corporation. However, especially in Europe, Caffeine.tv is not yet the norm for live broadcasting, as Twitch is still the leading platform here. Depending on the trend of Generation Z and which brands and influencers join the platform as pioneers, the future of Caffeine is still open. 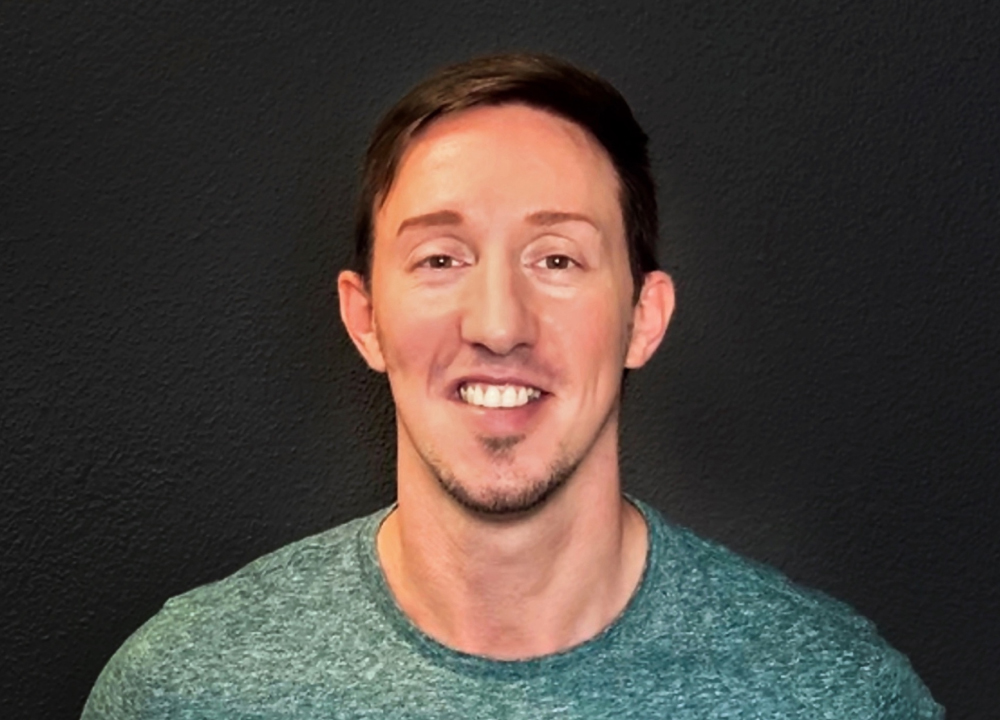 * Yoeri Callebaut is Chief Growth and Marketing Officer at influencer marketing agency Kingfluencers. He studied economics in Ghent, Belgium, has an MBA in Business Management and is now specialized in branding and marketing with a focus on strategy, digital media and storytelling.