Schickli joined Publicitas on November 1, 2015 as a member of the Management Board and Sales Director, taking over the Magazines and Classified divisions, as well as Print and National Sales. Wolfgang Schickli was also responsible for managing Sales Support and was thus able to tackle the topics of CRM development, sales management and intensive market cultivation directly.

In just a few months, he realized decisive process optimizations in these areas and created an efficiency advantage for Publicitas through the Competence Center Sales. In October 2016, he succeeded Christoph Marty and was appointed Managing Director Switzerland. In this role, he assumed overall responsibility for the Swiss market.

Jörg Nürnberg, Global CEO: "We extremely regret Wolfgang Schickli's decision. Over the past twelve months, he has made a significant contribution to improving the structure of Publicitas. As a leader, he also impressed us with his implementation orientation, competence and passion. He was also an important pillar of support in this phase of the company, which was nevertheless marked by upheaval. For this and for his active role in the UL team, we sincerely thank Wolfgang and wish him every success in his further professional career."

Carsten Brinkmeier, Group CFO is grateful to his management colleague Wolfgang Schickli that they will be able to prepare a succession solution together in the coming months and that the restructuring process will thus not lose momentum. 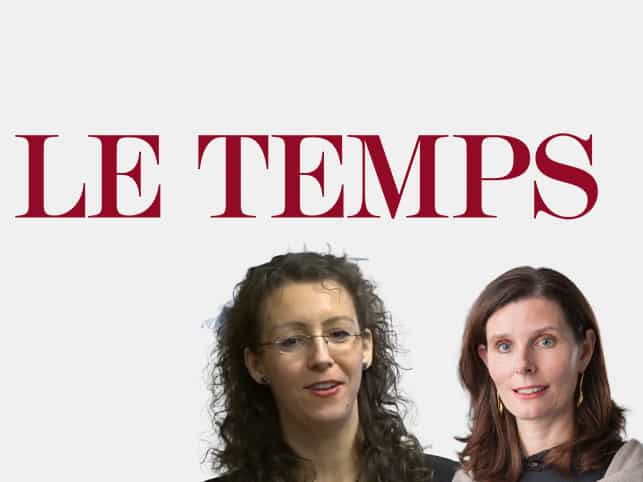 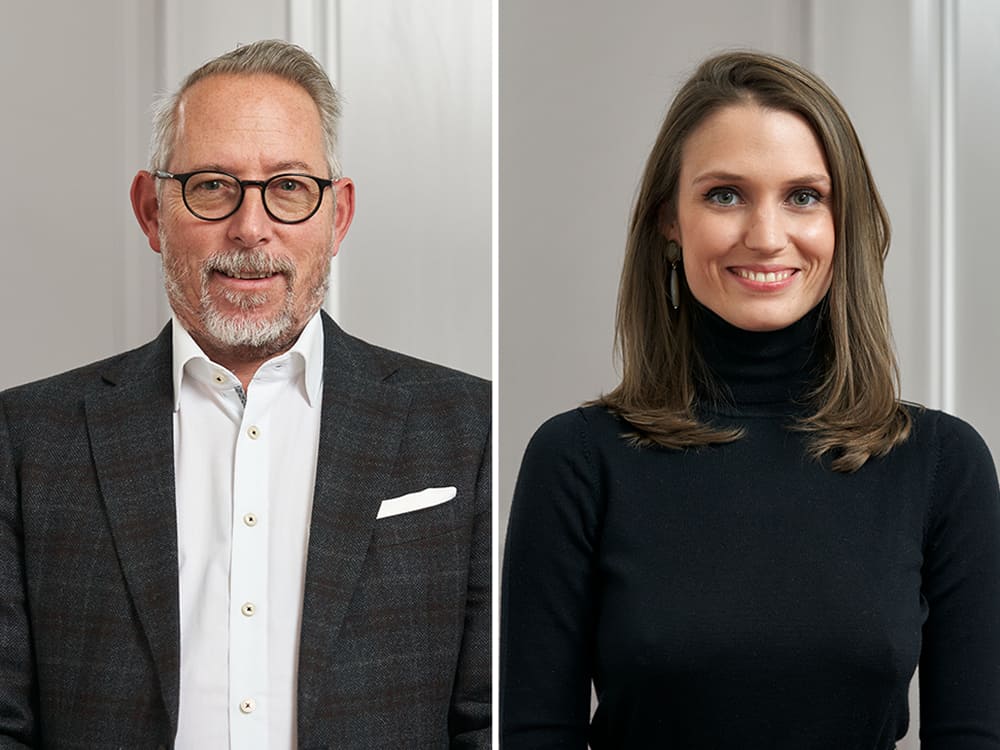 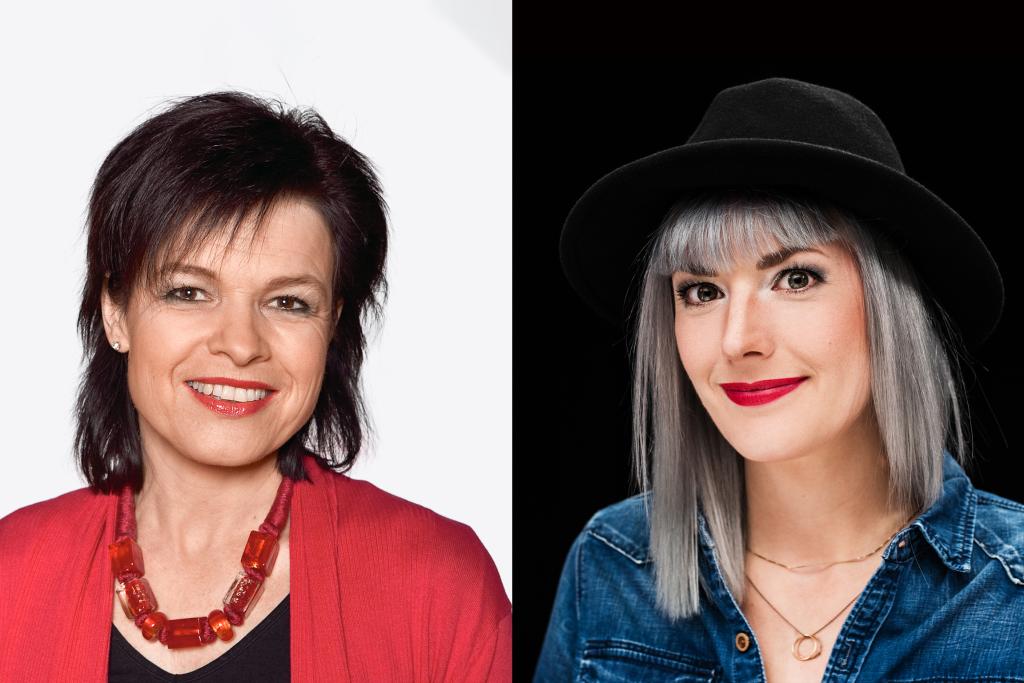