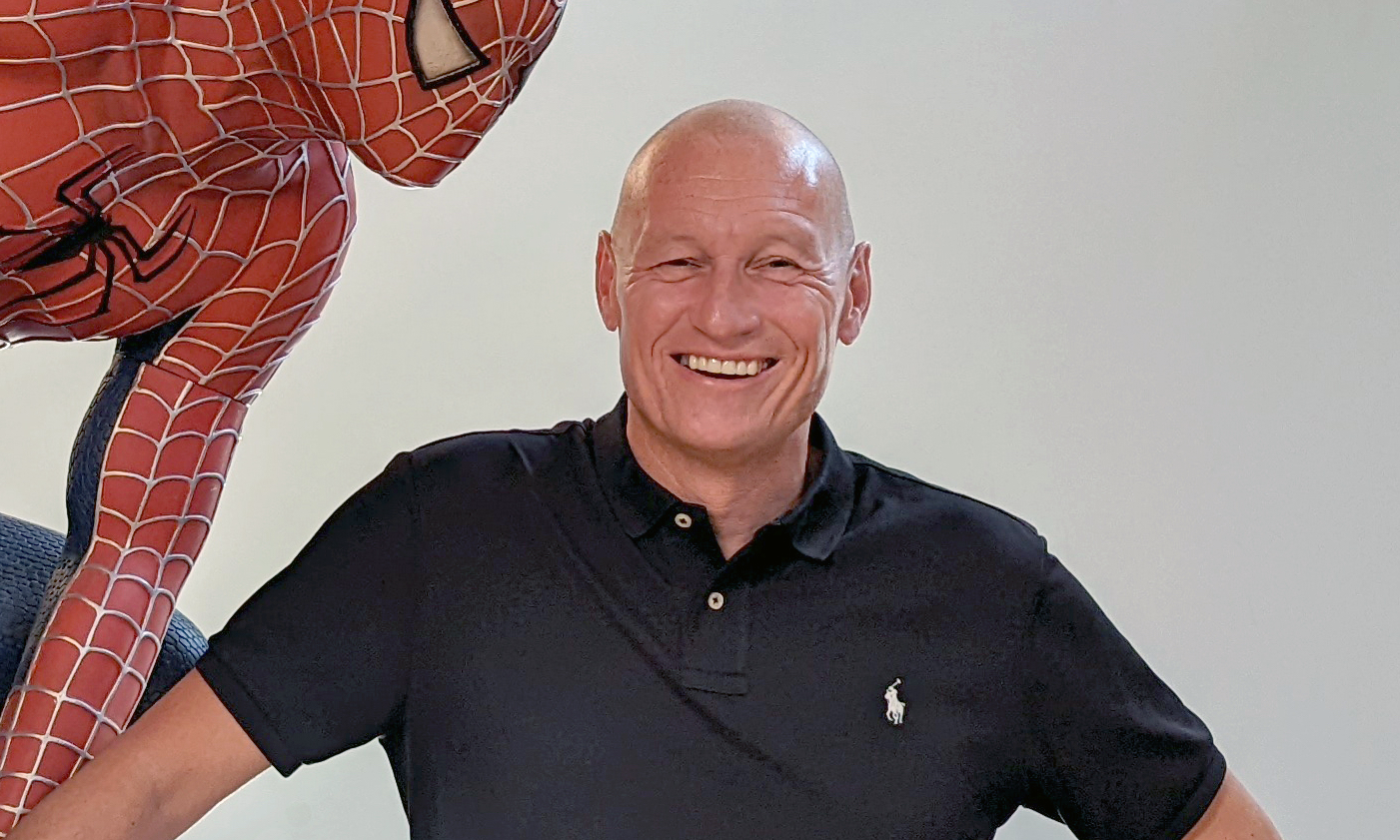 The 59-year-old Philippe Täschler brings with him a great deal of experience from the film and cinema industry. As CEO of Kitag Kino-Theater, he was responsible for the entire development of the cinema group, which became the largest cinema chain in German-speaking Switzerland. In September 2020, the company was integrated into Swisscom. As Chief Product Officer Cinema & Fiction for blue Entertainment AG, he was responsible for the entire cinema business and pay-TV portfolio under the "blue" brand. There, he played a key role in successfully integrating both lines of business into Swisscom's "blue" world. Finally, Täschler supported blue Entertainment AG as Senior Advisor in the strategic alignment of these two business units.

"We want to develop Cineman.ch into a nationwide interaction platform for film and cinema. In addition to the current cinema program and the latest trailers, users will be able to purchase all available cinema tickets on the platform," says Zollinger. "Close cooperation with all cinemas is central to this. With his large network and strategic know-how, Philippe Täschler is the ideal person for the presidency," adds Zollinger. "After more than 40 years in the video, distribution, cinema and TV business, I am very pleased to take over the position as Chairman of the Board of Cinergy," adds Täschler.

Cinergy is part of the Tom Talent Holding and reaches with its platform Cineman.ch around 700,000 visitors per month. 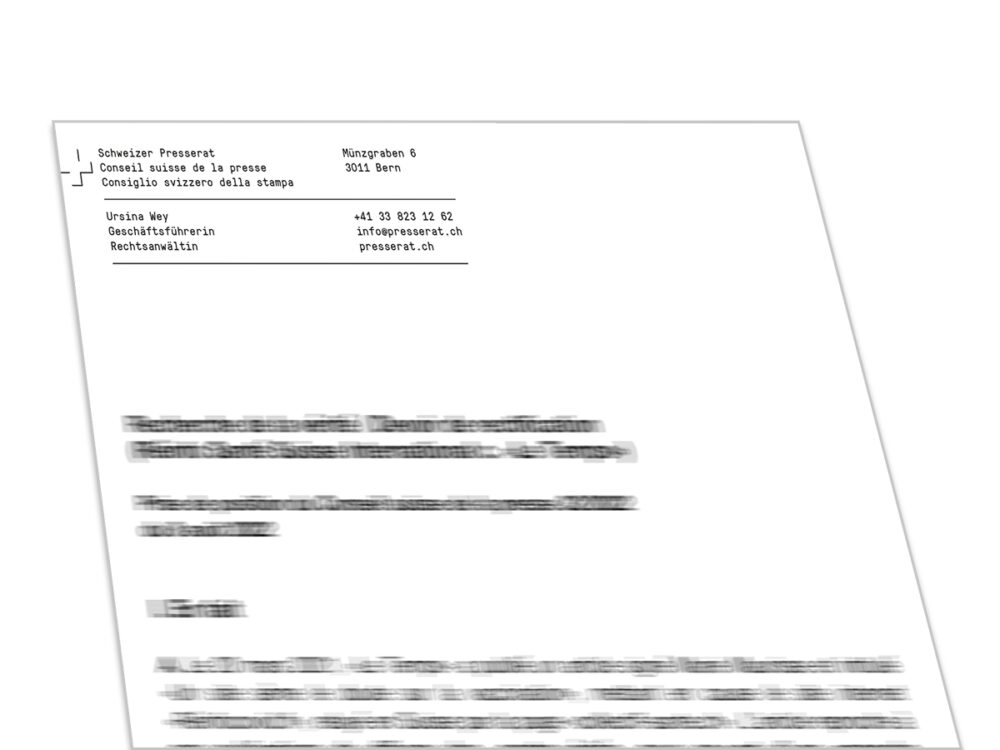 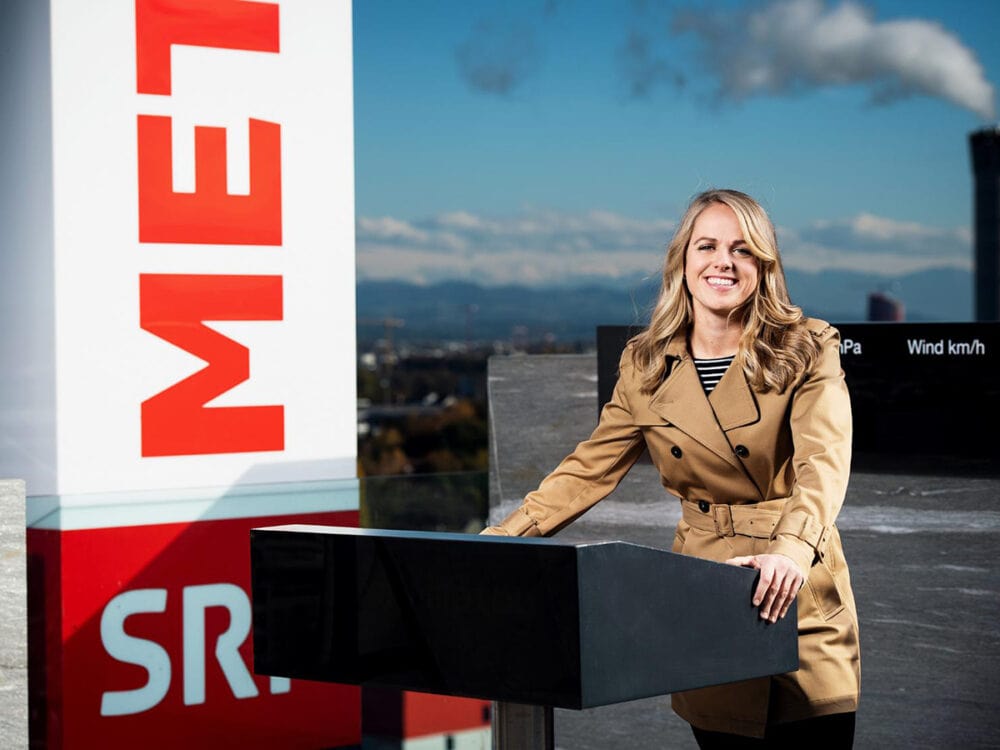