Youtube is currently talking to Hollywood agents to procure the necessary content, the newspaper wrote, citing people in the know. For some time now, there have been increasing indications that Youtube wants to grow up. Small Internet films, mostly shot by amateurs, have made the platform big. Every day, videos with a total length of six years are uploaded. Two billion videos were viewed daily in 2010, 40 percent more than in the previous year. With its partner program, Youtube also helps private users to earn advertising revenue, which rose by almost 300 percent in 2010 for the second year in a row.

But the fear is that the enthusiasm for amateur videos and privately recorded babies and puppies will eventually wane. Youtube seems to want to prevent this with professionally produced shows. Just a month ago, Youtube bought web video company Next New Networks. According to the "Wall Street Journa", 20 channels are initially planned, for example on the topics of sport and art. The launch is scheduled for before the end of the year. According to the report, Youtube plans to spend up to 100 million dollars on the production of the content. This could ultimately pay off if viewers stay longer on Youtube and consume more advertising accordingly. This is how the portal finances itself. (SDA) 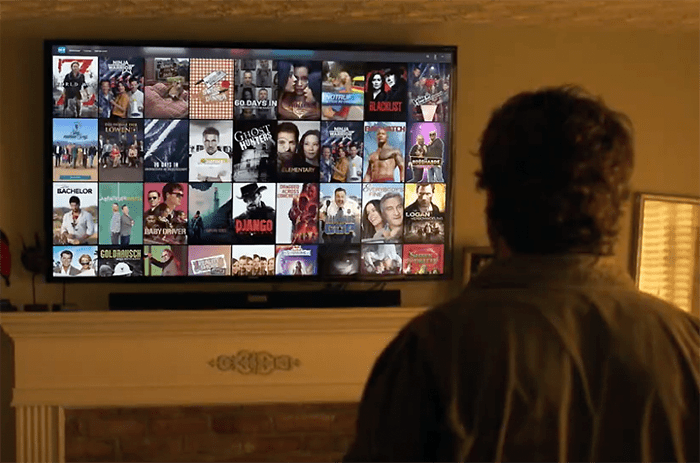