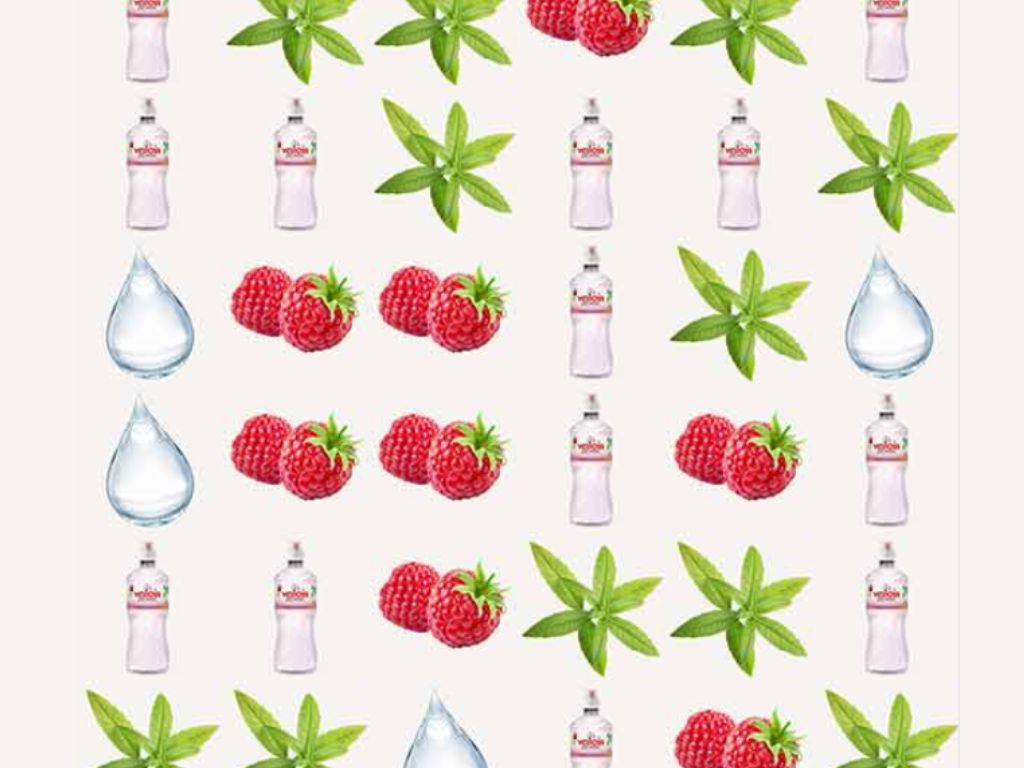 In the summer, Capture Media accompanied the Zurich brand agency Geyst in the continuation of the We Are Water Lovers Campaign for the "Valais" brand with the interactive advertising medium "Ad Engagement". With the new, playful approach the communication for the still mineral water in summer 2022 was played out via an interactive mix of measures.

The term gamification has become indispensable in the online marketing world - and it is precisely this strategy that Valais is pursuing in promoting the brand, allowing users to interact in a playful way with the newly launched mineral water in the advertising material. Capture Media, the digital specialist in engagement advertising, is brought on board as a partner. With the interactive product "Ad Engagement", Valais water with the unmistakable Matterhorn is playfully introduced to users via a customized and interactive communication message. They have to "catch" Valais bottles or line up the different flavors of the water.

The Summer Flight, which has been active since June, reached 17,663 user interactions with an ad engagement rate of 4.74 percent, according to a Capture Media release. Of those users, a total of 13,921 users (78.8 percent) started the game and about 36 percent completed it. In September, another game was launched in which users had to draw four correct fruit symbols in a row in five seconds, similar to "Candy Crush." Around 92 percent of users played the game. 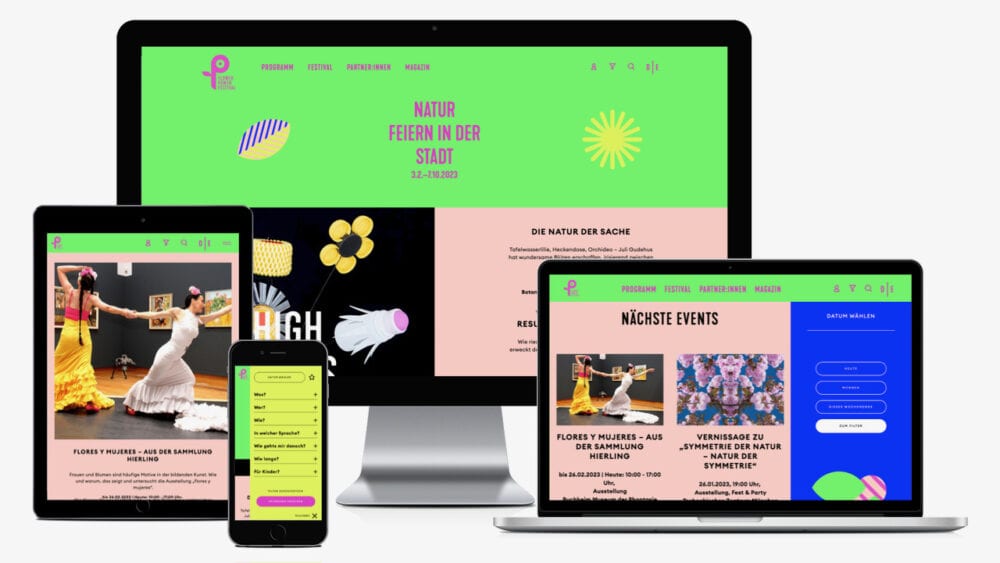 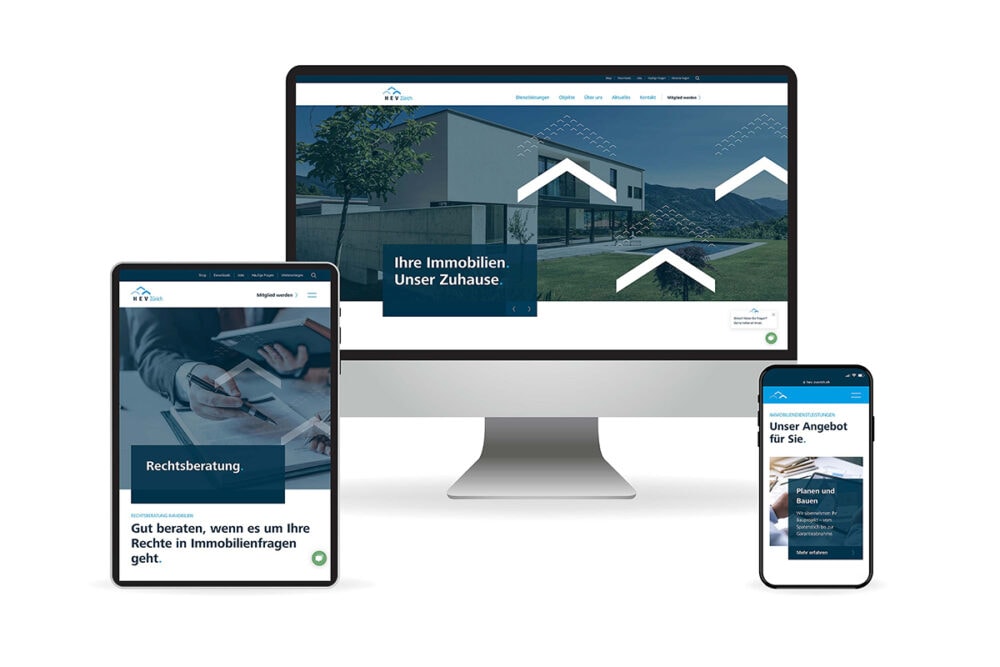