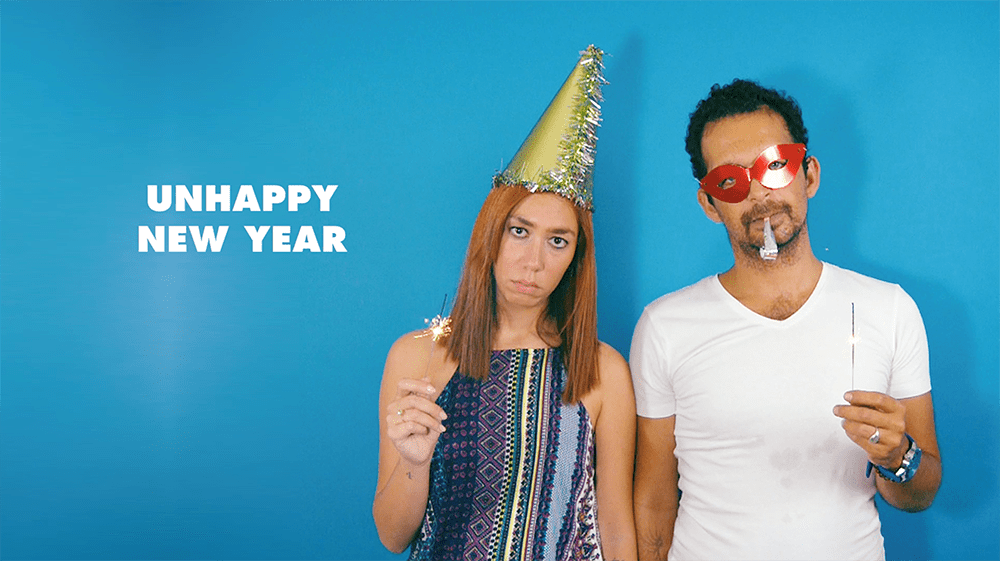 "Unhappy New Year" with the unhappy couple is therefore also KSP's first film for the Global Footprint Network. It is consequently launched on May 12. The second film, which goes on-air on May 13, follows suit. With the shopping cart of an online store that refuses to sell more than just one earth. 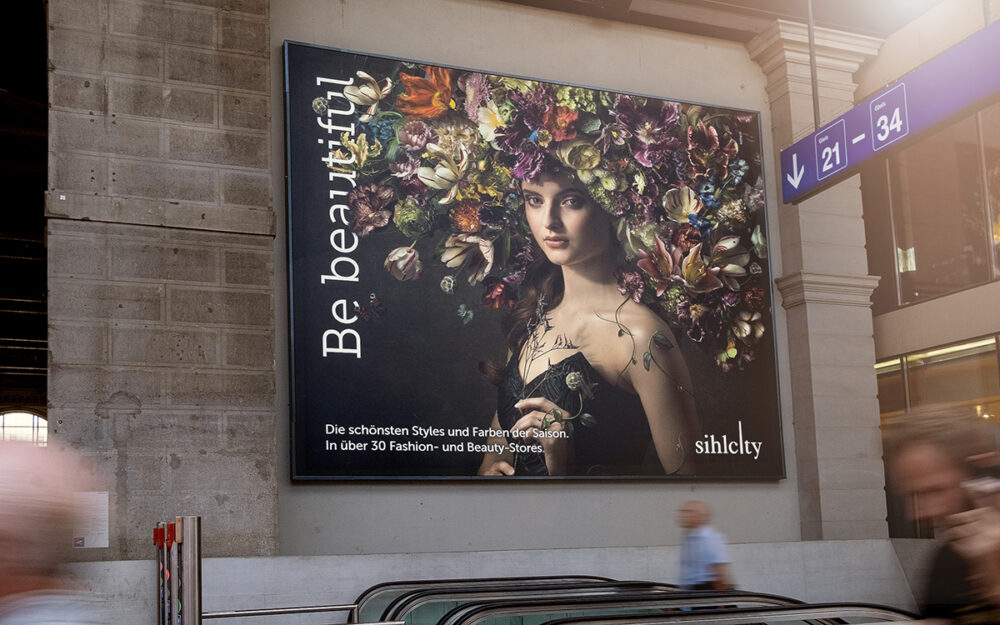 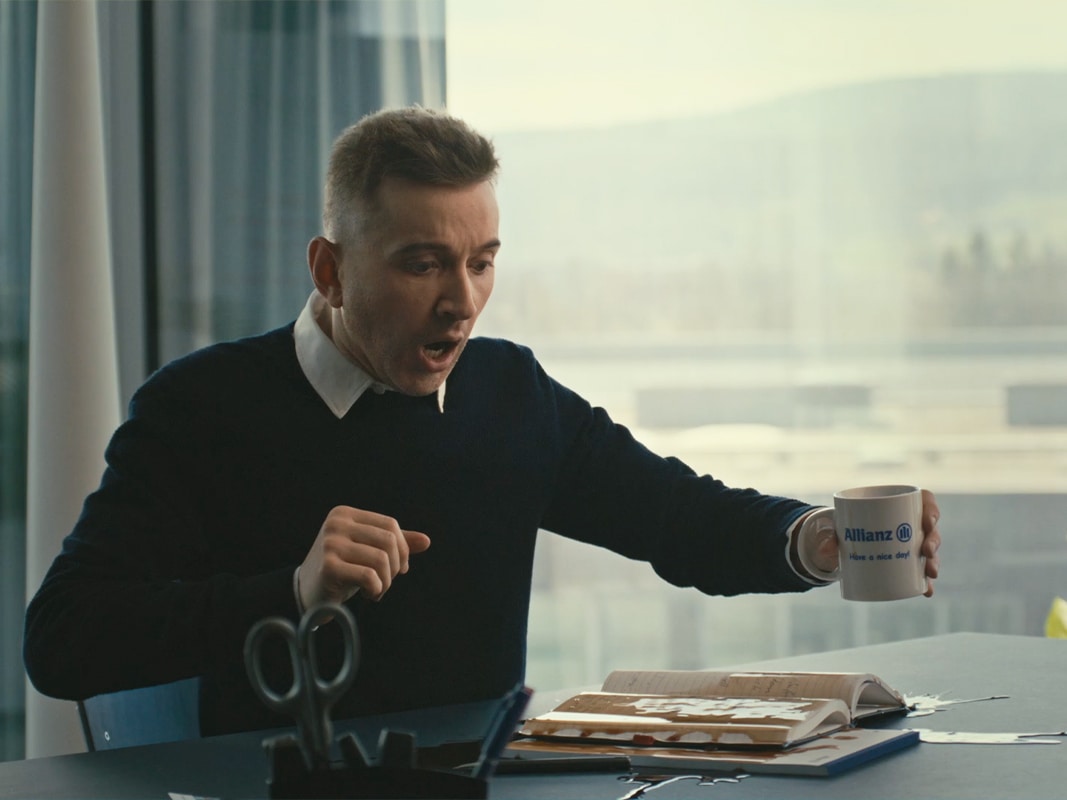 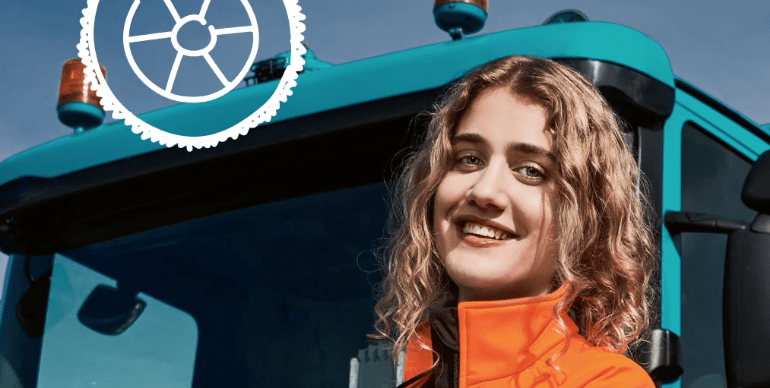