After the urgent request in March this year to stay at home and not to go to Ticino over the holidays, the #seeyousoon campaign was launched at the beginning of May, after the first relaxations became known, to inspire and plan the next visit and holiday in Ticino.

Now, after the latest relaxations at the beginning of June, the time has finally come: mountain railways, camping, hotels, museums, restaurants and much more are open again.

In its latest campaign, Ticino shows that it has more to offer than just being Switzerland's sunshine capital. Hawaii, Rio, Bermuda, Bali, Mexico, Oman, Down Under, the Highlands or the Napa Valley are all located in Ticino. So there's no reason to travel far abroad when exoticism is so close by.

For user involvement, the agency has designed a postcard creator that converts the subjects of the poster campaign into postcards and with which you can send your friends postcards from Hawaii, Bermuda, Mexico - or Ticino, respectively - via Whatsapp, e-mail or Facebook.

The agency implemented this idea in a cross-media campaign with a broad mix of measures. The basis is again a film that begins with what signals the start of every holiday in Ticino: the exit from the tunnel and the view of Mediterranean nature. The film is complemented by a broad-based poster campaign that uses eight subjects to show that you don't have to travel abroad to experience the exotic.

This mix of measures is supplemented by a performance campaign aimed at specific target groups with the aim of directly triggering bookings by means of target group-specific offers.

All measures link to the landing page Ticino.ch/benvenuti, which picks up on the subjects and themes of the exotic campaign and where interested guests can find 20% offers on selected hotels as well as special packages and a variety of inspiring ideas for their stay in Ticino.

For Manuela Nicoletti, Marketing Director of Ticino Turismo, the aim of this wide-ranging campaign is to translate the uniqueness of Ticino in such a way that both people who have already been to Ticino several times and new guests feel addressed and motivated to visit Ticino and book their next stay. True to the motto: #benvenuti - discover the exotic world in Ticino.

The campaign runs in German and French-speaking Switzerland, on TV, social and digital media and is supported with posters and PR. 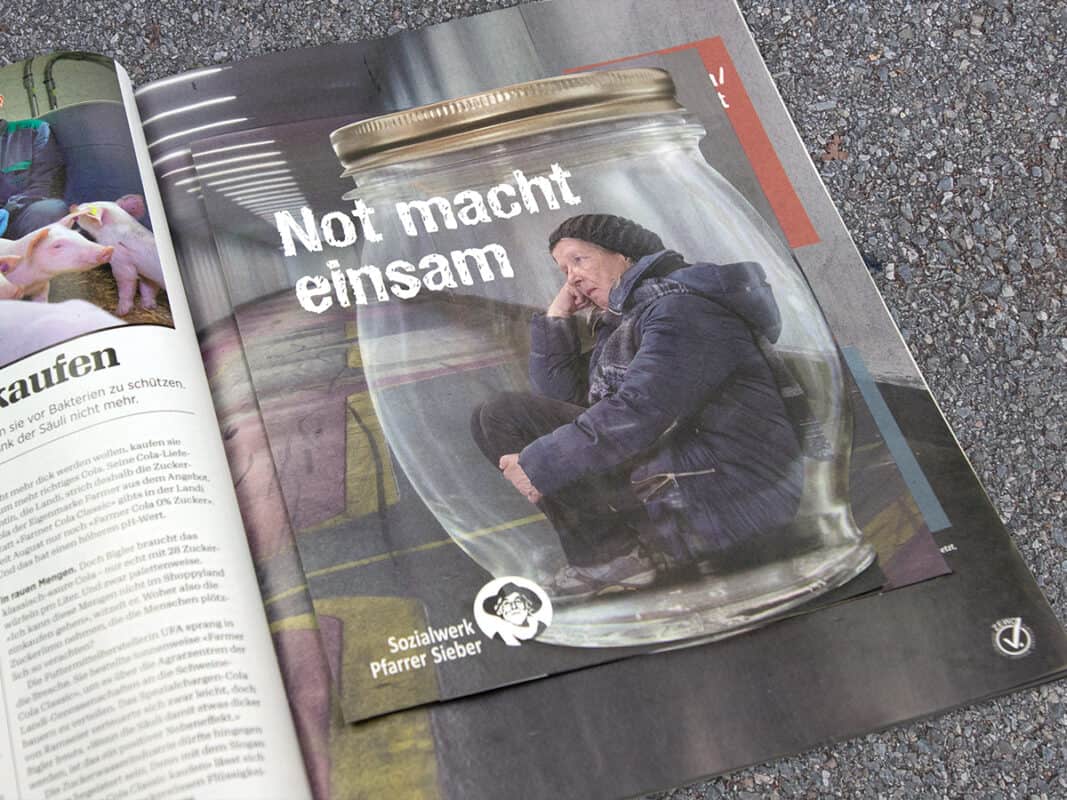 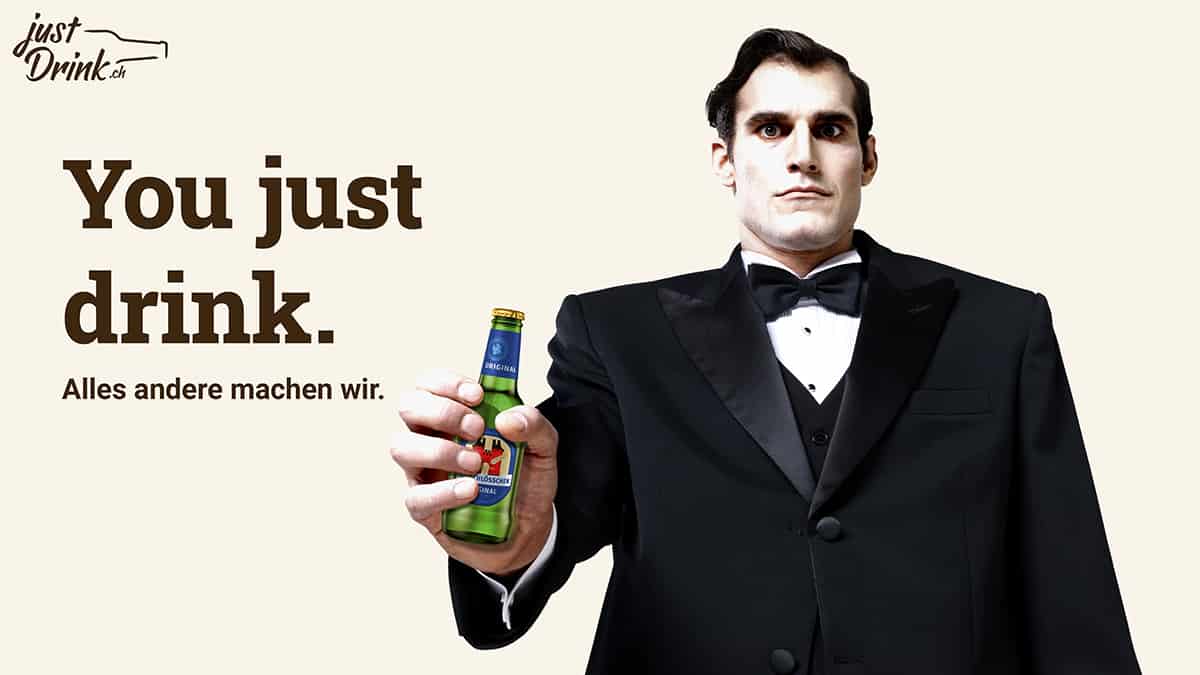 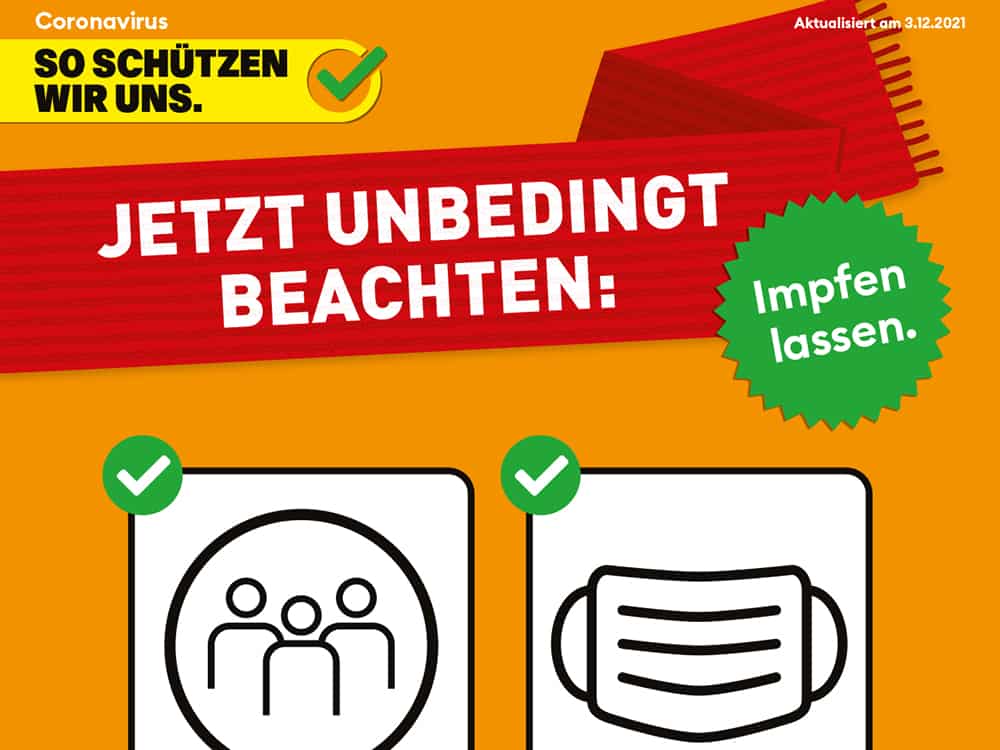