In several articles, the weekly newspaper in Ticino had dealt in detail with the possible reasons for the serious malpractice. In particular, it criticized the internal safety procedures of the Sant'Anna Clinic in Ticino. The accusations levelled at the journalists are defamation and unfair competition. The lawyer of the clinic Sant'Anna informed on inquiry that at present neither the legal processing nor the reactions of the opposite side would be commented.

The dispute began with a medical error: in July 2014, the clinic's surgeon had accidentally amputated both breasts of a 67-year-old patient suffering from a breast tumor. The Ticino health department then withdrew the man's work permit as a medical doctor for an "indefinite period". After the operation at the Sant'Anna Clinic, the doctor had initially claimed that the amputation of both breasts had been necessary. Only after several months did the gynecologist admit to having mistaken the patient.

Expressions of solidarity for journalists

The newspaper itself reacted to the accusations by the clinic at the weekend with a special front page on its own behalf: "Freedom of the press" could be read there, with an eraser having already erased some letters. The rest of the page was white. Left-wing parties launched an appeal for solidarity in Ticino, which they say 250 people have already signed.

The media union Syndicom said in a statement that the research of the Caffè of public interest - it expressed concern that an attempt had been made to "gag" press freedom. The journalists' association Imprint also backed Il Caffè in a statement.

It has not yet been decided whether the journalists will definitely be charged, a spokesman for the Ticino public prosecutor's office said at the time of the inquiry. This should now be examined by the end of the month.

Return of the surgeon

In May last year, it became known that the doctor had reappeared in the operating room despite his suspension and ongoing criminal proceedings. The gynecologist had been present in the operating room in December 2015 at the request of a longtime patient as "moral support," his lawyer said. The clinic Sant'Anna, which belongs to the Vaudois private hospital group Genolier, had regretted the serious incident in a statement. It said at the time that the responsibility for the error lay solely with the doctor. (SDA) 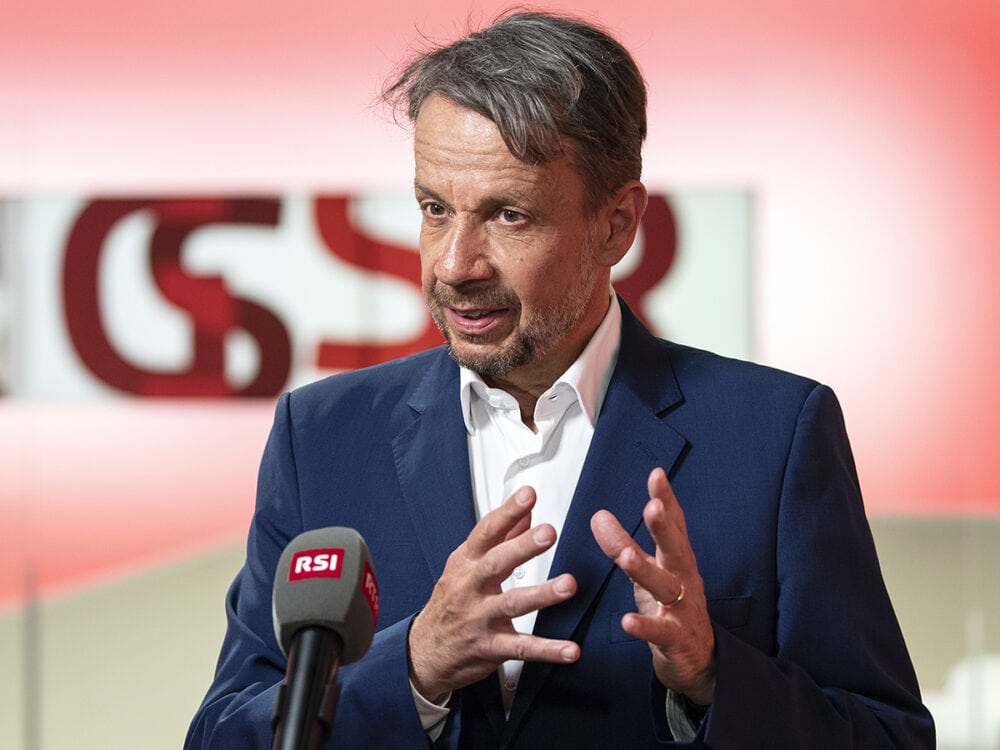 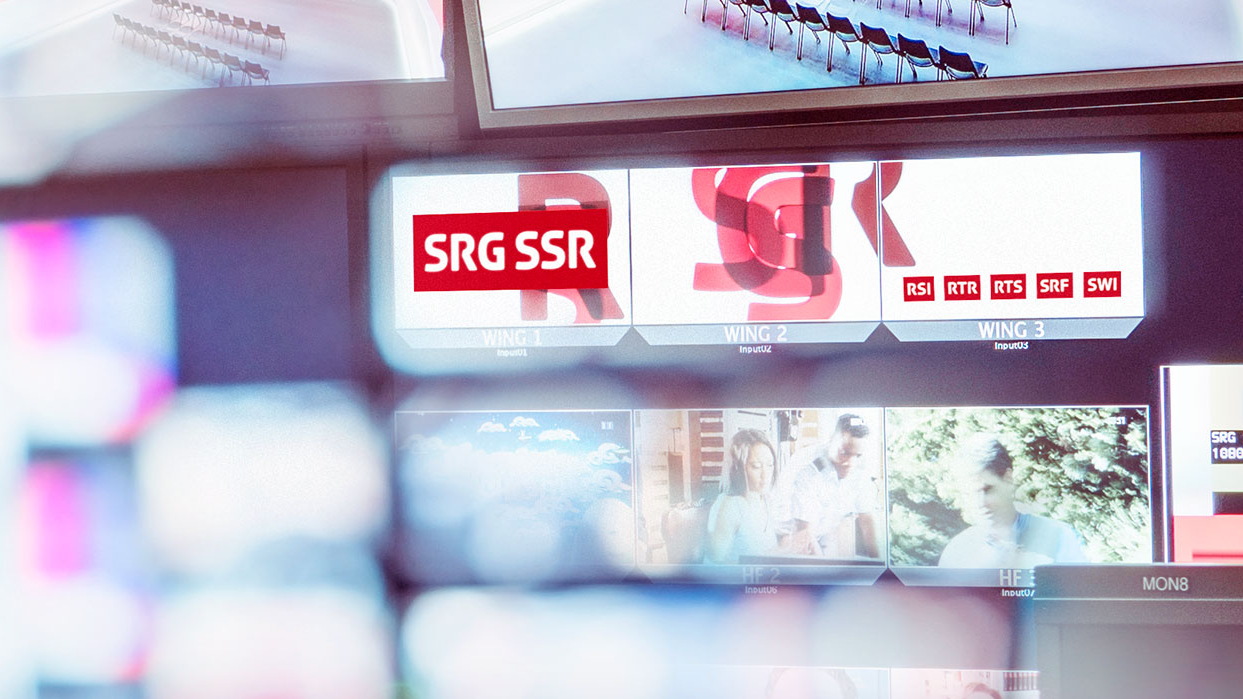