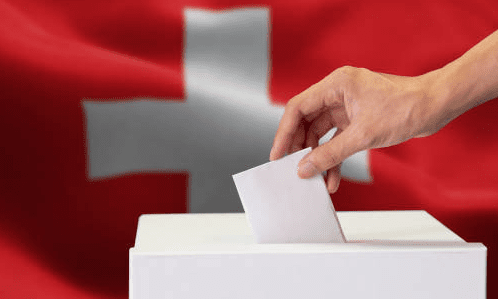 The evaluation of the current vote last weekend shows that the Yes camp of the AHV initiative entered the election campaign earliest. The first advertising campaigns were launched as early as May 2022. However, the advertising activities for the livestock initiative, at 3.9 million Swiss francs, clearly show the greatest gross advertising pressure of the three initiatives. This is followed by the change in the withholding tax with 2.1 million francs and the AHV 21 reform with 2.0 million francs. 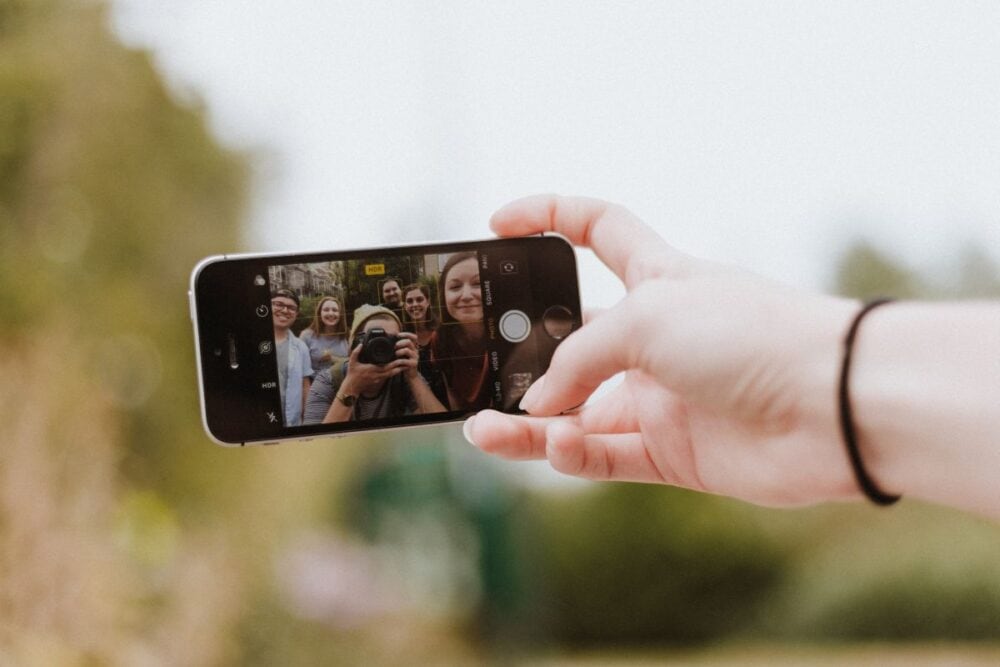 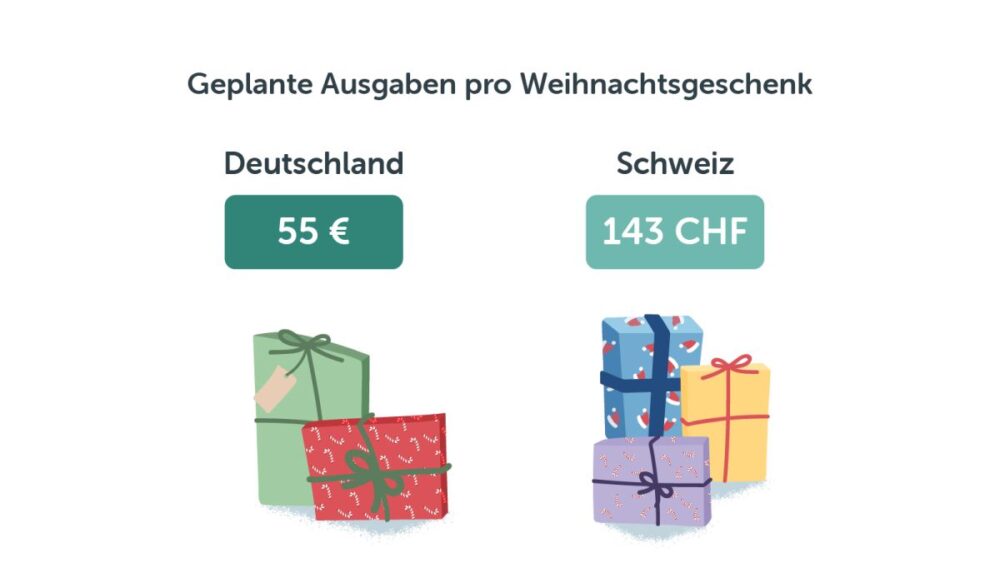 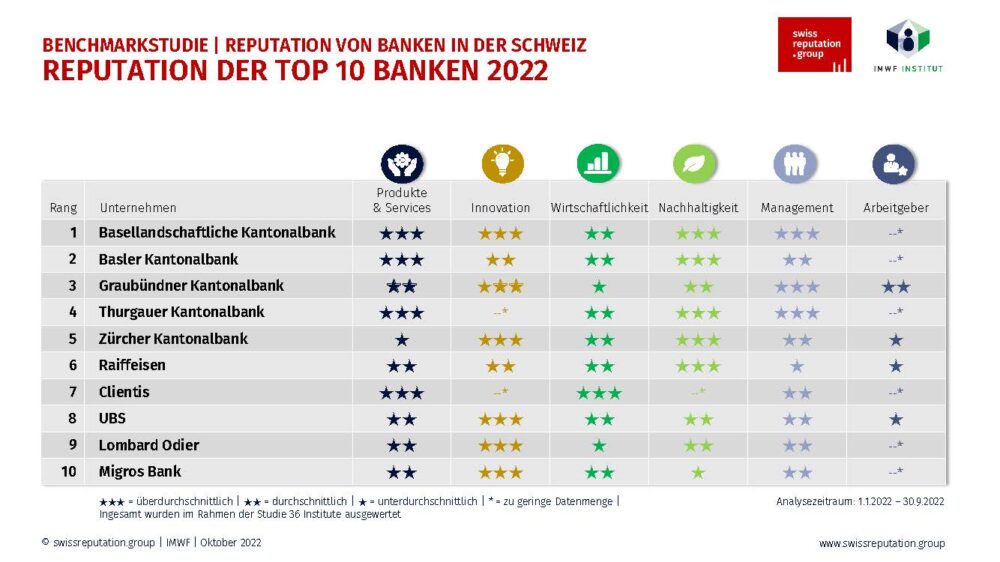