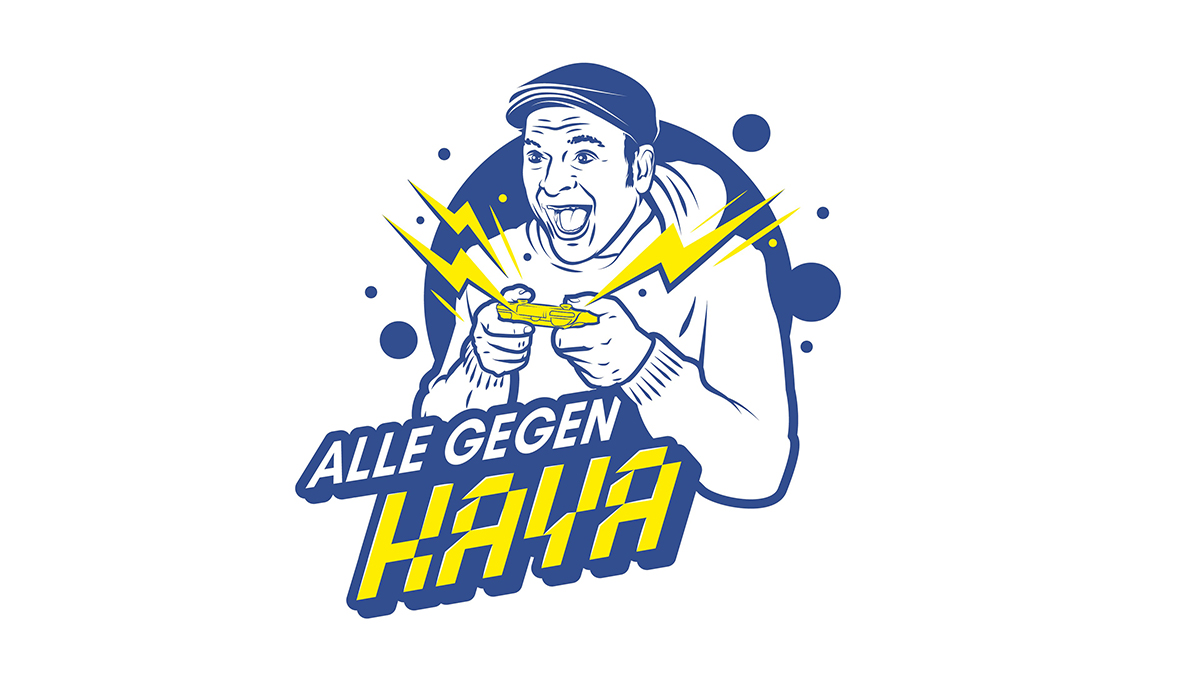 The Sportegration association has been organising numerous projects for refugees in the Zurich area since 2016. The shared enjoyment of sport and exercise are at the heart of these projects. Kaya Yanar became aware of the association last year and knew immediately that he wanted to support this project.

As an official Sportegration supporter, he went jogging with the refugees and traded his gaming controller for a pair of sneakers for one afternoon. When it came to jogging, the Sportegration participants clearly had their noses (and legs) in front, which is why it seemed only fair to swap roles and dive into Kaya's gaming world for the next meeting.

On Sunday, twelve Sportegration participants will now face off in the Nintendo game "Mario Party" the gaming pro and want to prove that they can easily beat the comedian in the virtual world as well. The benefit event will be streamed live on Twitch on Sunday from 15:00. The viewers can donate for the work of Sportegration. The whole thing will be moderated by Twitch streamer Tinkerleo, main partner is Coop. Rogo&Friends are contributing the appropriate cross-media communication tools for the event, in true Mario and game style.

The key visual and associated animation are used in print, on social media and at the event. 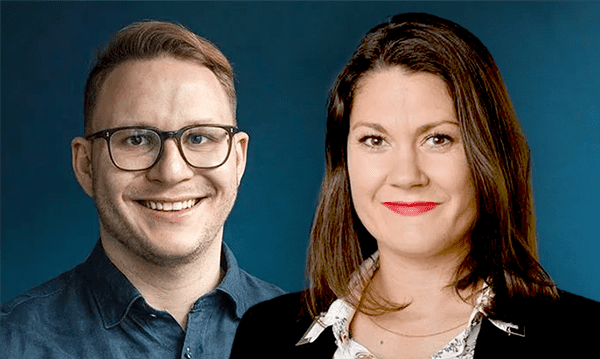 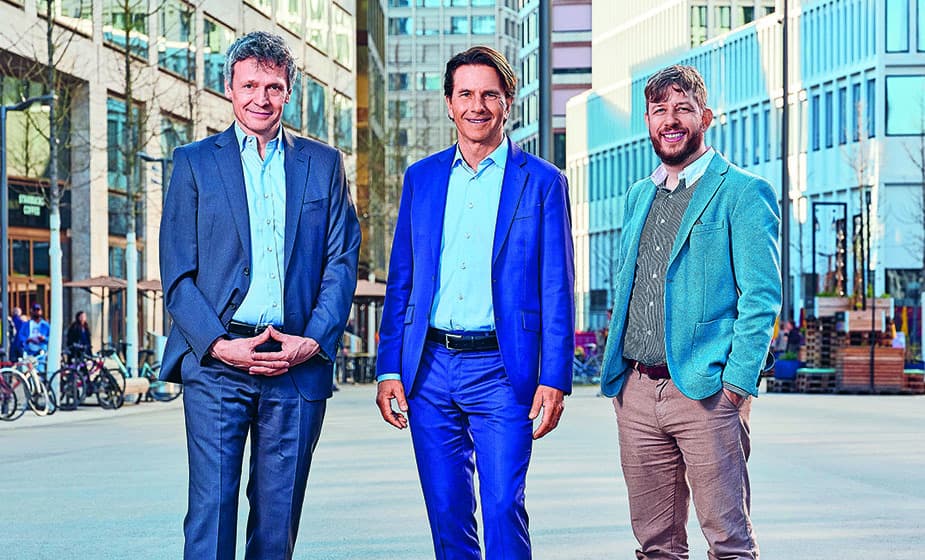 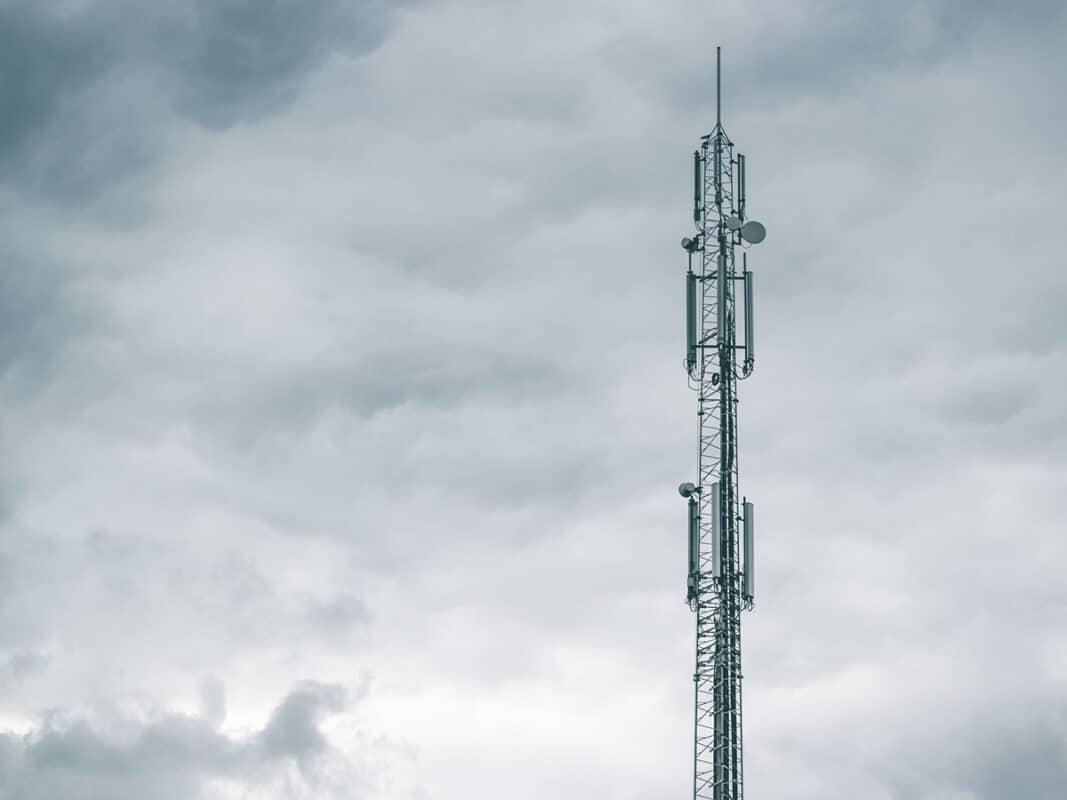