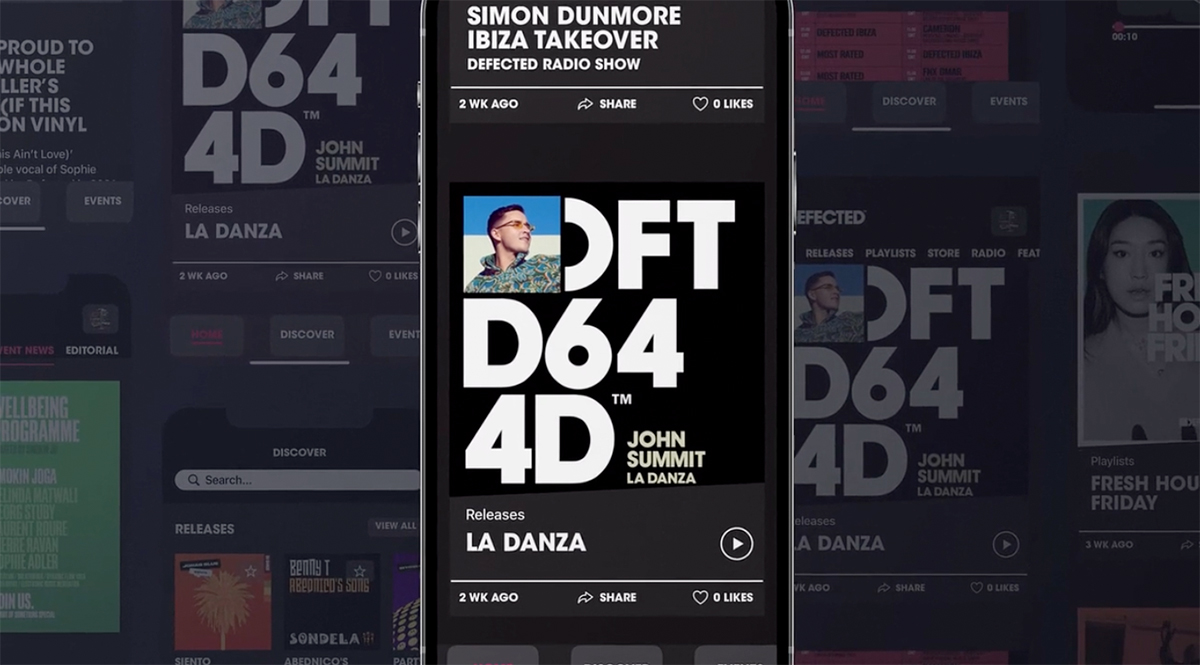 The British record label Defected Records plays all relevant music platforms and social networks with music and news and maintains a fan base of now over two million followers on the most diverse platforms.

According to Admire, the product vision emerged after a joint workshop in London. After several sketches, mockups, initial design drafts and a wish list of the most important functions, the agency developed the first prototype. This resulted in an extensive list that included extensions to the core function and nice-to-have features.

The focus was on the needs of the users, which were ascertained by means of market research, surveys and tests. On this basis, the functional requirements and technical solutions were sought and developed. Throughout the process, the core team kept coming back to improve the usability if necessary.

The "Defected Records" app is now available in all the usual stores. 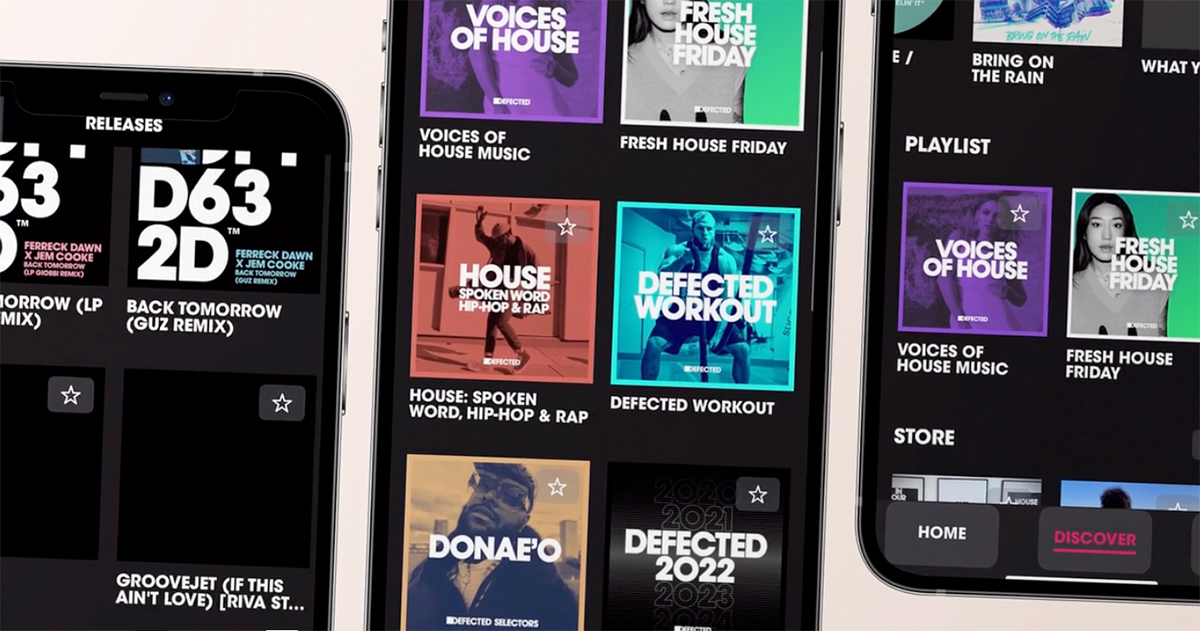 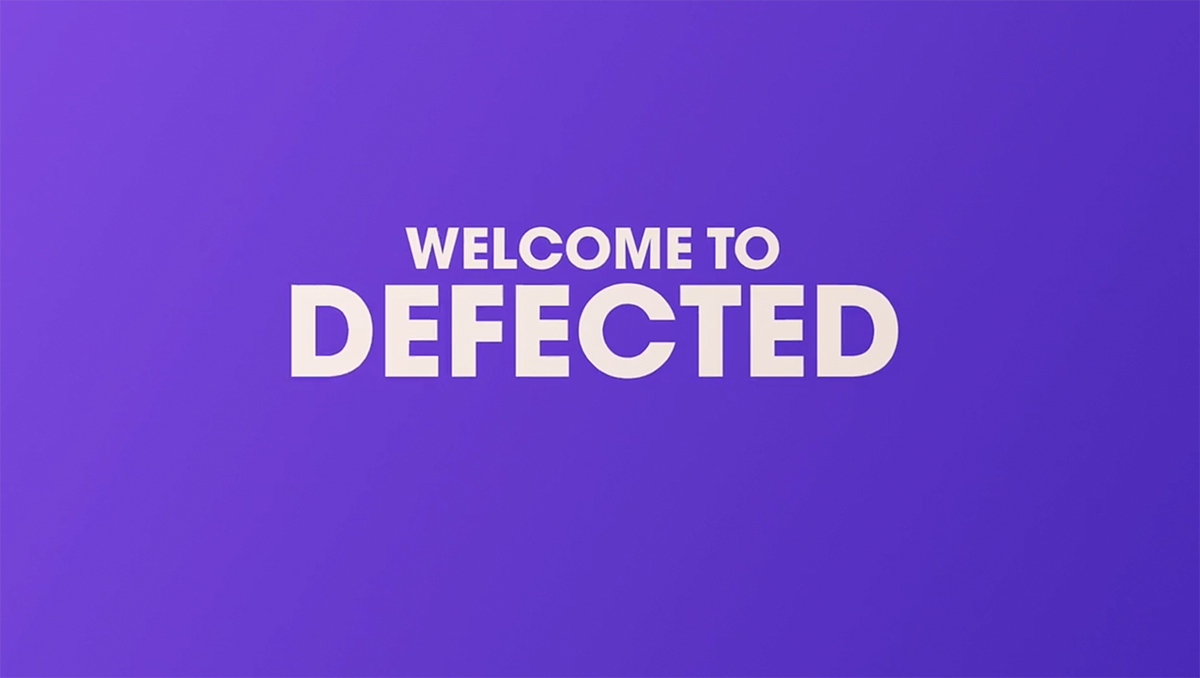 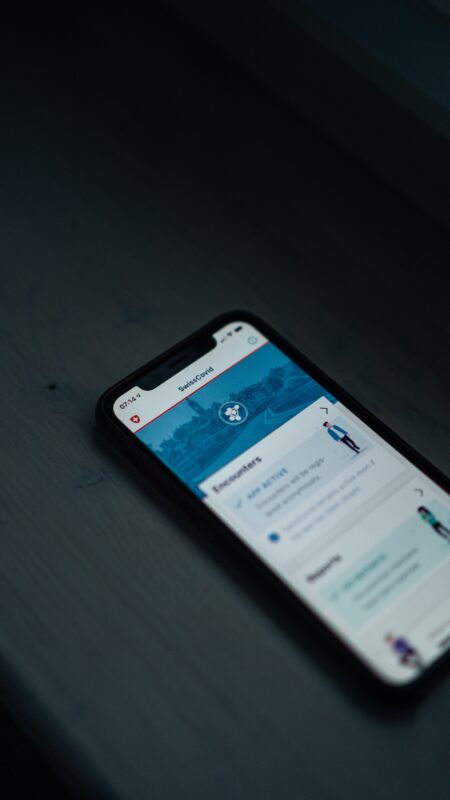 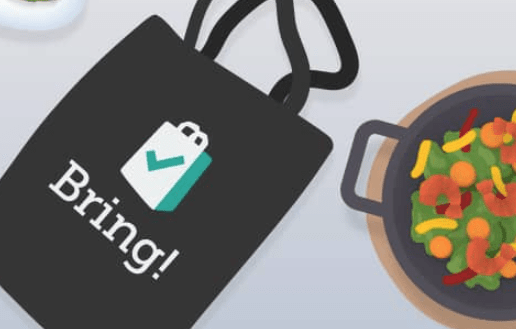 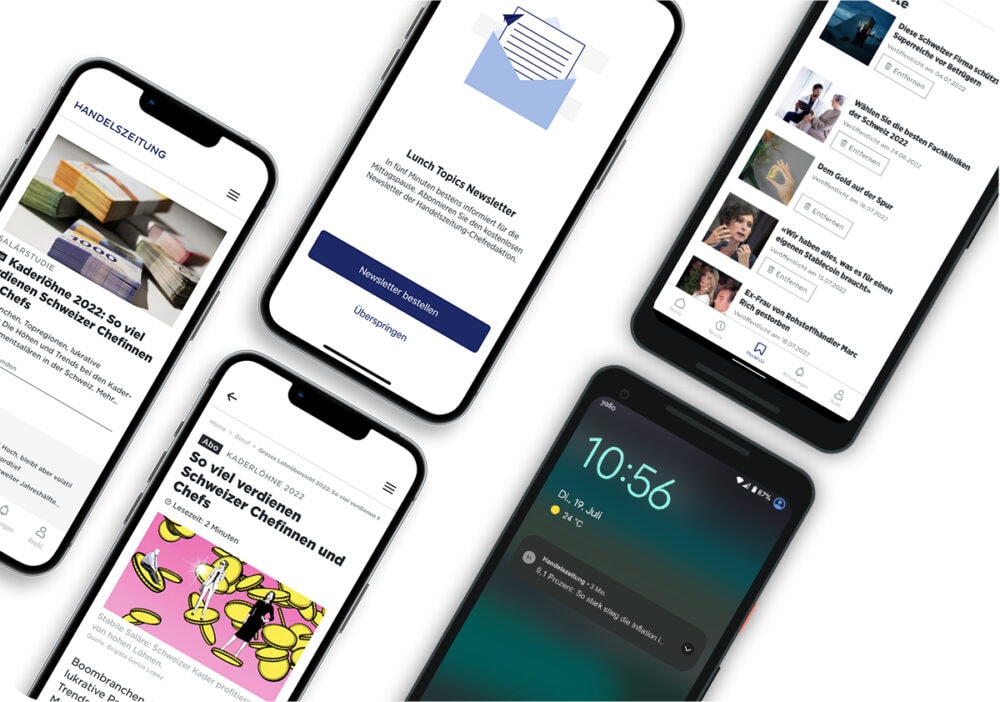