The number of works is limited in each case to the exact number of living specimens of the animal species depicted. The proceeds from the "Non-Fungible Animals" campaign will go to WWF projects for the protection of endangered species.

Technically, the campaign is based on the Non-Fungible Tokens - a kind of digital certificate of authenticity: although there can be any number of identical copies of the image and video, the WWF only issues a limited number of the NFT. These "Non-Fungible Animals" (NFA) are considered originals from the series. For example, 290 still-living giant ibises become 290 NFAs by Berlin artist Vinzent Britz.

"In this way, each artwork embodies an individual animal whose threat from NFAs is to be highlighted," says Eberhard Brandes, head of WWF Germany. "As WWF, we have a supporting role in the area of social education. We want to show how close we are to the irreversible extinction of various species on this planet." He said the NFA campaign will help support WWF's global projects for these endangered animals and help preserve them in their natural habitat.

NFTs are currently experiencing a boom in the art scene: for example, a collage by digital artist Beeple was auctioned off for a good $69.3 million. NFTs represent unique virtual collectibles that are not interchangeable.

The project uses the blockchain technology Polygon, which is considered a "green", environmentally friendly blockchain because it has only a tiny fraction of the energy requirements as, for example, the validation chain of the digital currency Bitcoin. (SDA) 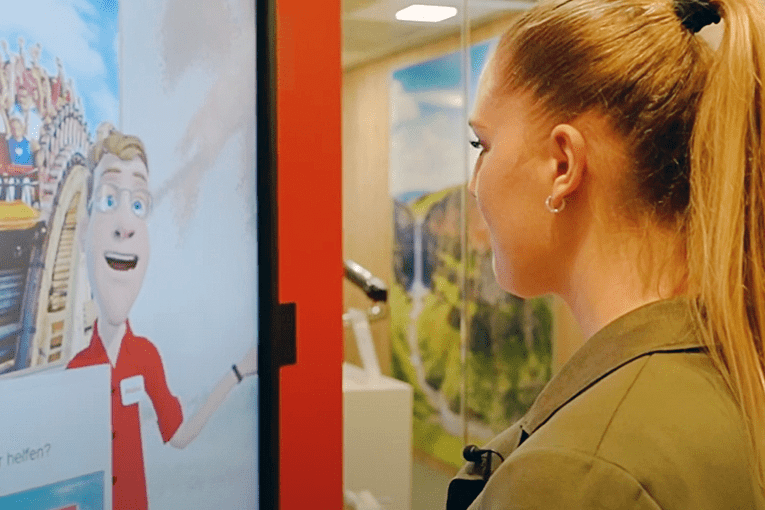 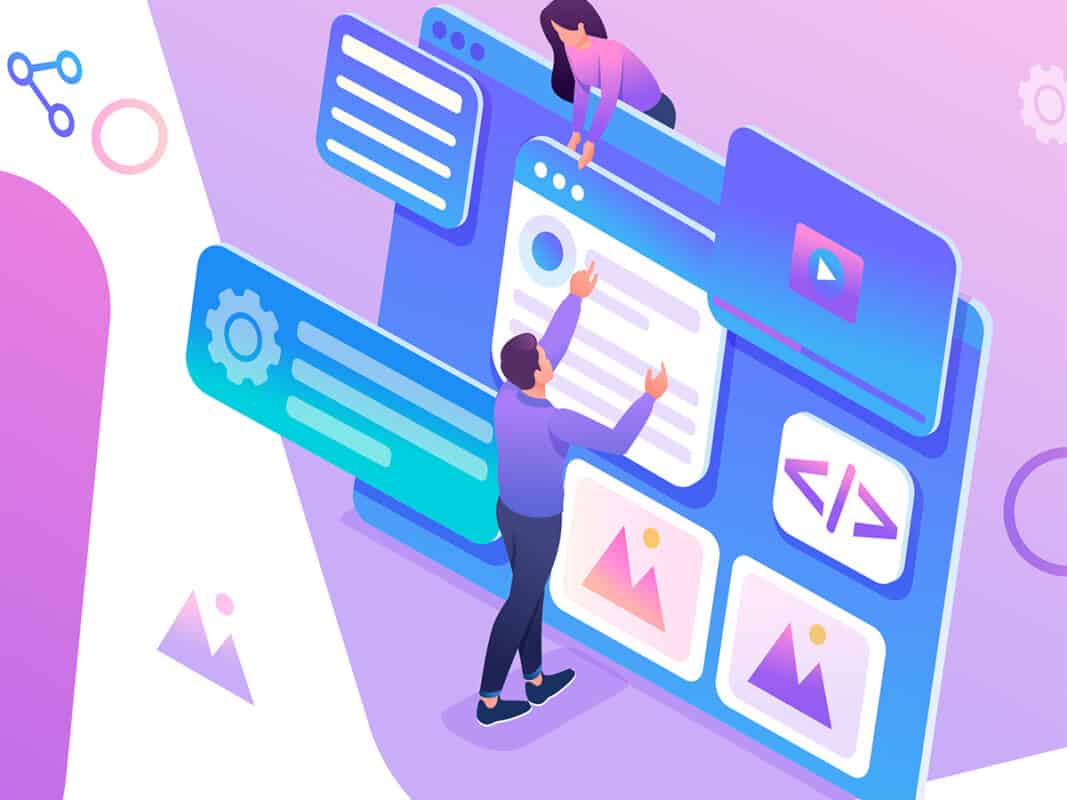 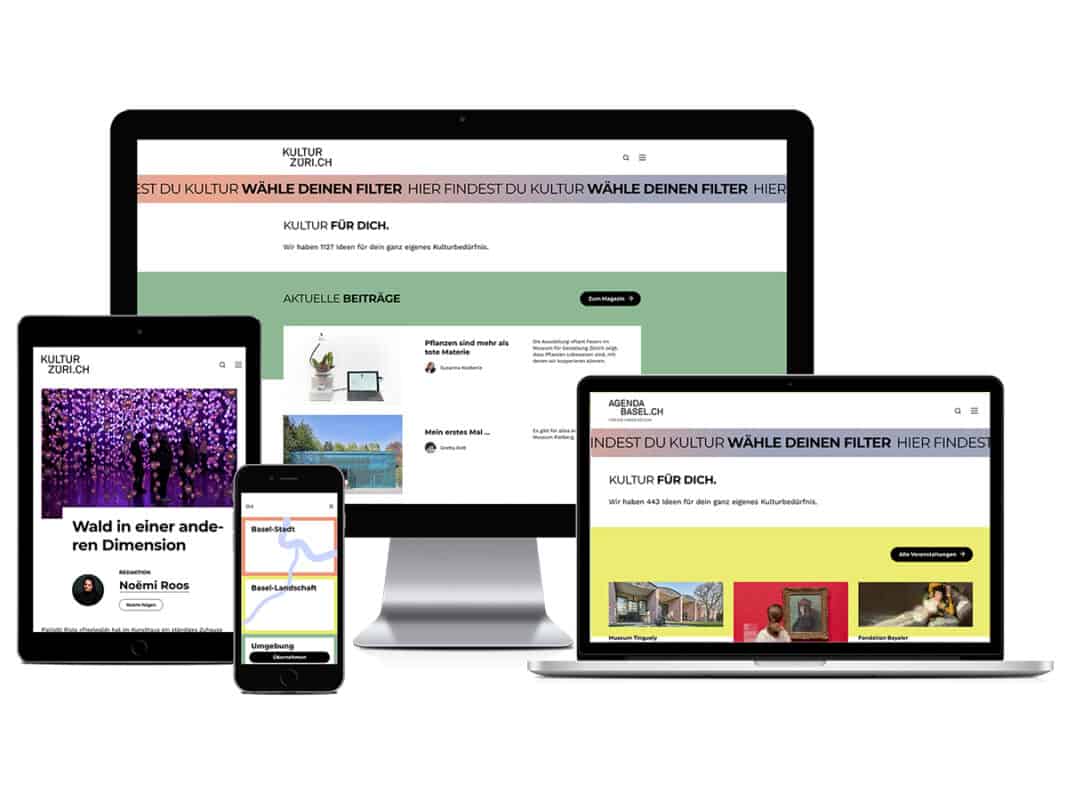