Are clubrooms merely a temporary, pandemic substitute for meetings and discussions in the physical world? Will it soon be all over again - or does Clubhouse offer great opportunities for new business models and use in marketing, advertising or even sales? Ten questions and ten answers about Clubhouse, on which we also asked local experts for their assessments.

Clubhouse is an audio app where people meet to talk to each other. You can only get in by invitation - each Clubhouse user can invite two others. Currently, the app is only available for the iOS operating system. If you don't have an iPhone, you'll have to wait until the Android version comes out.

2. who owns the platform?

Clubhouse was developed by two ex-Google employees, Paul Davison and Rohan Seth, with their startup Alpha Exploration. Venture capitalists like Andreessen-Horowitz invested and made it big.

Co-inventor and operator Paul Davison speaks of two million active users per week. According to unofficial analyses, a total of six million users have already registered. In the German-speaking clubrooms, you'll mainly find representatives from marketing, media, communications and techies - and disproportionately often politicians and celebrities.

4. how does Clubhouse work?

Anyone can start a club room and invite other users to join in. Anyone who wants to join in can signal this by virtually raising their hand and will then be "promoted" by the moderator as a listener to a discussion participant in the upper field. There is only talking, Clubhouse has neither (text) chat nor video function.

5. what do they talk about on Clubhouse?

The spectrum ranges from trivial small talk to very specific technical discussions among experts. Strong magnets are discussion rounds with celebrities. When Facebook founder Mark Zuckerberg spoke in a club room at the beginning of February, over 5,000 users were there. Celebrities like Elon Musk, Oprah Winfrey, Drake, and Paris Hilton also talk to the "normals" on Clubhouse.

Is Clubhouse just a momentary hype or a media revolution? Will the app catch on with the masses?

Janosch Tröhler, Head of Community at Blick.ch, says: "Difficult to assess. The app comes at the perfect moment - in the middle of the pandemic. People have a desire for social interaction. The voice is far more personal, more emotional than the written word. The question is whether that will be enough when life gets back on track. But for the app to reach the masses at all, it needs Android support."

Nico Leuenberger, founder of Podcast Forge and co-president of Podcast Club Switzerland: "Clubhouse is a lot of hype right now, but it has the potential to stick around for the long term. When I see how much time people spend on the app per day, I notice a great need for this kind of exchange. The concept is likely to catch on. Of course, there's a risk that Facebook and Twitter will steal the feature and Clubhouse will suffer the Snapchat fate."

Does Clubhouse have potential for business use and new business models in marketing or media?

In the current terms of use Clubhouse prohibits any commercial use. But perhaps this restriction can be elegantly circumvented, and possibly the operators will also relax this? Do our experts see business potential in Clubhouse?

Janosch Tröhler is convinced, as he says: "Definitely. Apparently, a kind of micro-payment is to be introduced, i.e. you will have to pay for certain talks in the future. That is of course exciting for experts in many fields. For the media industry, Clubhouse has the potential to communicate with users in a low-threshold way, to show the people behind the products and to create transparency. At the same time, you can organize talks with little effort. We have already experimented with Blick and will continue to do so. The important thing is: Clubhouse is not about reach, but about a deeper relationship with the community. What we're still missing is a good way of secondary distribution, for example as a podcast."

Nico Leuenberger says: "Media already use Clubhouse now, for example SRF with the #Rundumfunk: SRF personalities have exchanged with the audience. The app is perfect for that! In marketing for direct exchange with the clientele. For influential personalities, Clubhouse is guaranteed to offer monetization opportunities, sooner or later. And the tool is great for networking, so useful for business."

8. what hurdles still stand in the way?

There are major concerns about privacy and security, including the fact that users are forced to enter their entire address book into the app.

Roger Hämmerli, managing director of the digital content newsroom "Andy Was Right", is less euphoric about Clubhouse's chances. "The app requires the user's full attention - that's where the podcast comparison falls flat. If you want to actively participate in the discussions, you can't do it on the side," says Hämmerli. "So far, it's mainly the marketing and communications bubble that's active on Clubhouse. The Otto normal consumer in German-speaking countries is not as extroverted as, for example, the American, who is much more willing to engage in free and spontaneous discussions.

Talks with no topic to talk about can quickly become tiring and top panels are hard to organize. Sure, it's a hit when Thomas Gottschalk, Sigmar Gabriel and Kai Diekmann talk about Joe Biden's inauguration, but such rooms are a rarity and you've soon heard the hundredth Q&A room.

Consuming content that way is going to catch on. I'm not so sure about Clubhouse as an app in our region."

9. is Clubhouse a competitor to podcasts?

Podcast professional Nico Leuenberger sees Clubhouse more as a supplement, and explains: "The biggest difference is of course the live character. It's very attractive, but it's also somewhat impractical, because exciting discussions can't be re-listened to. Podcasts can benefit from Clubhouse because Clubhouse establishes listening even more strongly."

10. is the increased use of audio in general a megatrend?

Leuenberger is convinced of this. "Audio has been booming for several years. And Clubhouse is just proving that this boom will continue," he explains. "Especially in this hectic world full of screens, there's something very relaxing about just being allowed to listen. Focusing on just one sense creates closeness and authenticity. Podcasts, Clubhouse, maybe soon Twitter with the revived audio feature once tested, will continue to grow. And anyone can join in." 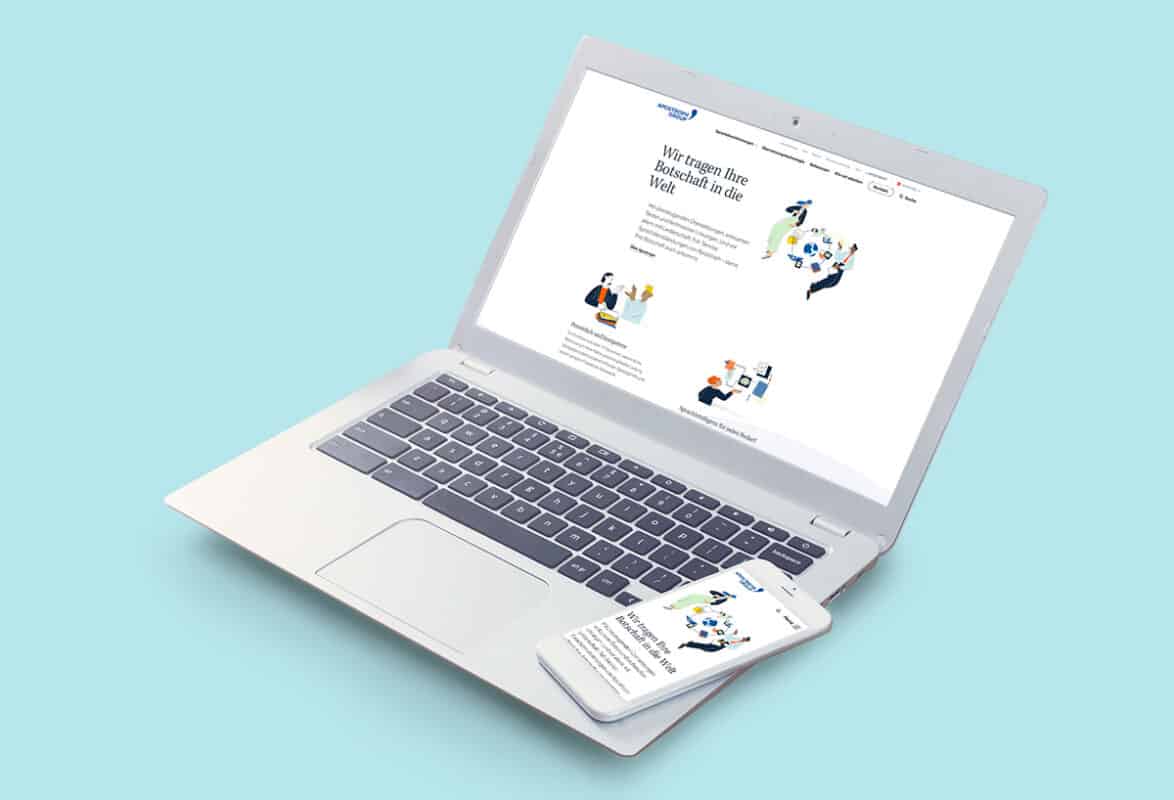