With the 2nd quarter, the Swiss advertising market also revived. Not yet at the pre-pandemic level (-18.5 percent compared to 2019), but still a significant increase compared to the previous year (+17.2 percent). April and May in particular stood out visibly, each with a quarter more advertising pressure - not surprising - after all, this was the period last year when Switzerland was in its first lockdown. The flattening of advertising pressure in June heralded the summer slump again in 2021, as usual, but the European Championship with expensive advertising space boosted the Swiss TV market and flattened the decline somewhat (-4.5 percent May 21 vs. June 21; -13.1 percent May 19 vs. June 19).

The year 2020 can be seen as an exceptional year here, as the advertising presence curve showed a steep upward trend again after the 1st lockdown in June (+16.7 percent May 20 vs. June 20).

Thanks to the strong finish, the advertising year 2021 ends on a conciliatory note and gives hope for more normality in 2022. Covid-19 as a driver of digital transformation has changed life and work and shifted them more strongly into the virtual space, but it has not brought them to a standstill as feared in the meantime in the previous year.

Internet is now the dominant media group with a 30 percent share of the media mix in 2021, replacing TV. Compared to 2019 and 2020, online advertising has increased by 4 percentage points. TV advertising now accounts for 29 percent, print in third place generates a quarter of the advertising pressure, out-of-home is at 12 percent and radio at 4 percent. As in the previous year, cinema has a market share of 0.3 percent. Before the pandemic, it was 0.8 percent.

If we look at the development of advertising pressure in the individual media groups in 2019 vs. 2021, it is noticeable that only online advertising increased (10.8 percent). The 12.1 percent increase in radio advertising can be explained by the integration of four stations in French-speaking Switzerland (-21.3 percent without integration). All other media groups are still below the level of 2019, first and foremost cinema (-61.2 percent), followed by TV (-15.3 percent), print (-10.2 percent) and last but not least out-of-home (-8.4 percent).

More about the study at Media Focus. 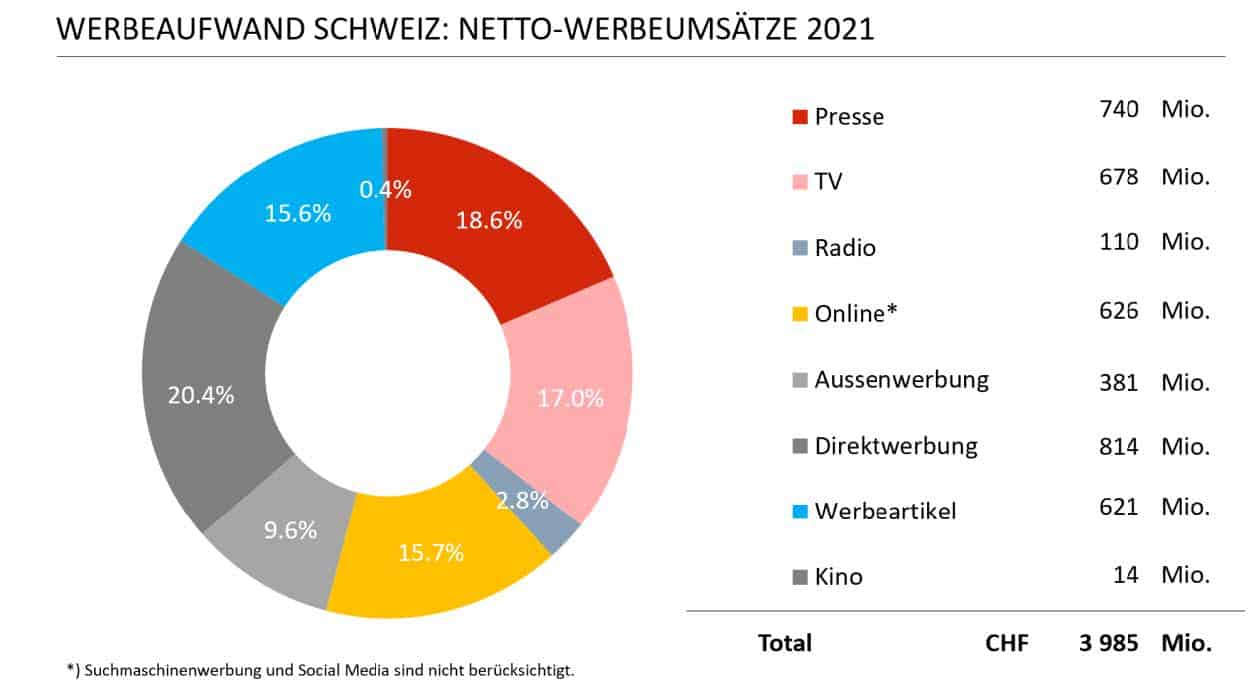 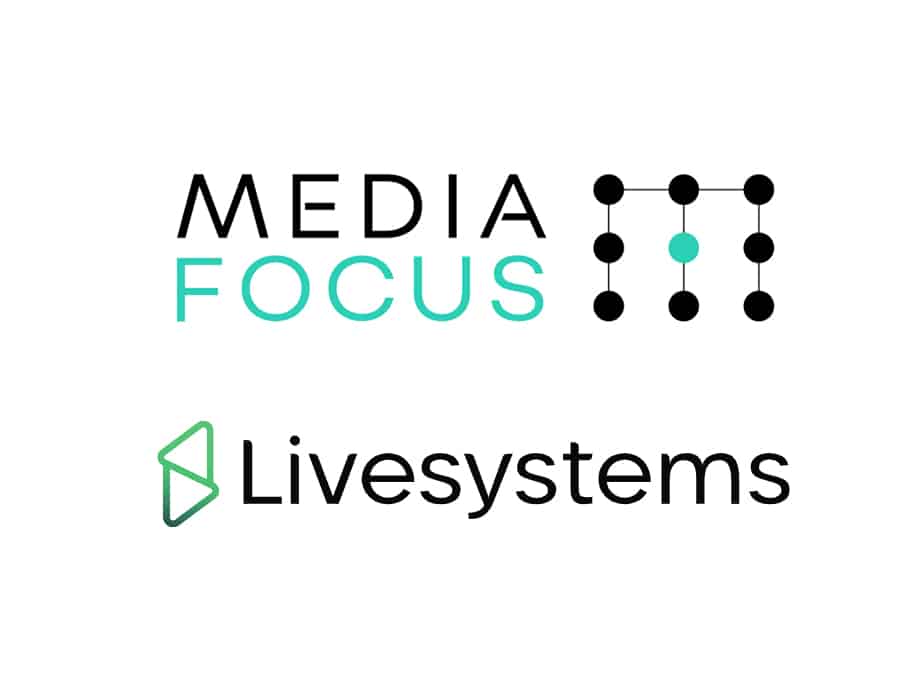 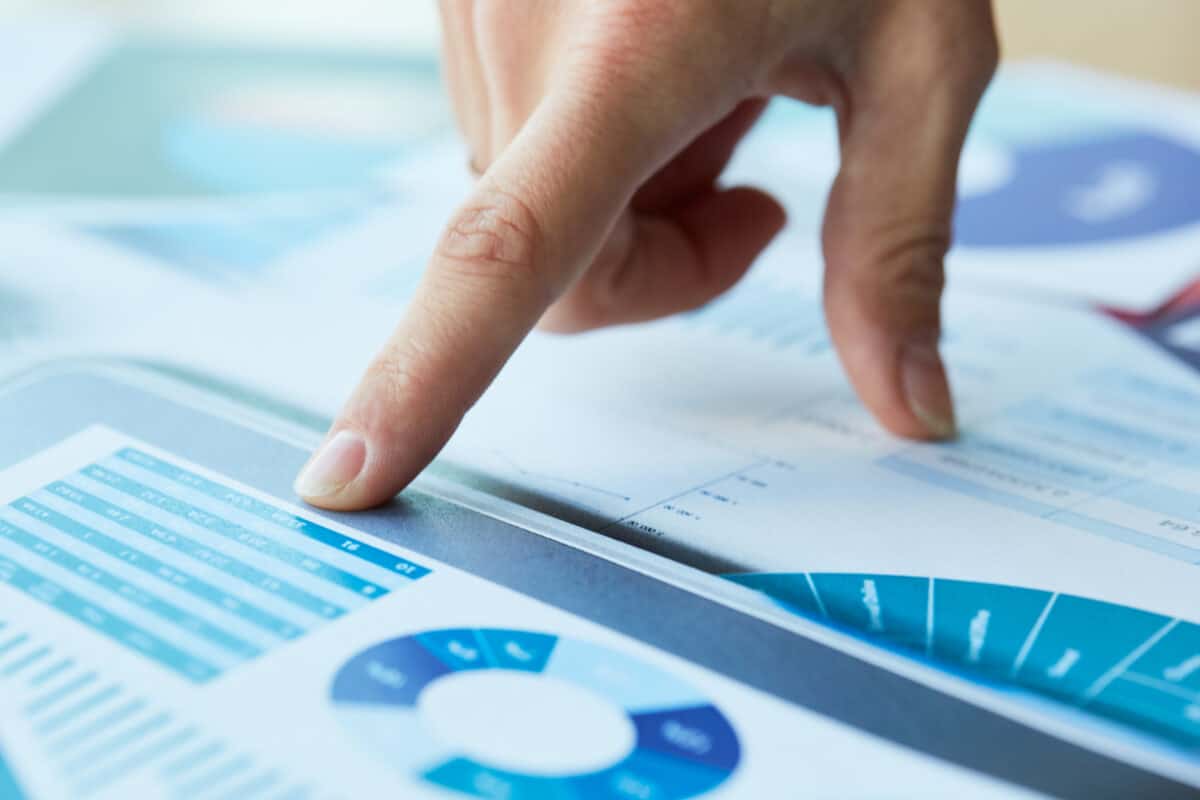