A key development is the increasing popularity of organic videos posted by brands to drive engagement within the community, most of whom are at home or in their home offices during the pandemic.

"Q2 was a dynamic quarter from a marketing perspective. Ad spend rebounded and CPC picked up after companies in most regions and industries returned to normal," said Yuval Ben-Itzhak, CEO of Socialbakers. "In early June, we saw a drop in ad spend, especially in the U.S., due to #BlackoutTuesday. However, ad spend returned to normal very quickly. Then, at the end of June, we saw another decline in ad spend - most likely due to the Facebook ad boycott, which could also impact the third quarter 2020 numbers."

Advertising spending on the rise and approaching pre-Covid-19 levels

Social media ad spending increased significantly globally in Q2 2020. Brands globally spent 26 percent more on advertising in Q2 than at the end of Q1, when budgets were still very much affected by the coronavirus pandemic. Every industry analyzed showed an increase in ad spend over the last three months. However, there were instances where ad spending temporarily declined, likely due to the #BlackoutTuesday online social movements and the Facebook ad boycott organized by civil rights and activist groups.

The impact of the Facebook ad boycott hit North America the hardest, where spending fell 31.6 percent in the final two weeks of the second quarter. With the boycott expected to last until at least July, ad spending is likely to decline further at the start of the third quarter.

Socialbakers data shows that as the quarantine was lifted, online user activity around the world largely returned to pre-pandemic levels. Relative Facebook interactions fell from 100 percent to 50.8 percent in the second quarter before rebounding at the end of the quarter. After the abnormal increase in mid-March, the decline is mainly a return to normal levels.

Instagram continued its upward trend in the second quarter, growing its audience and nearly reaching its interaction peak at the end of the quarter. The reach of Instagram's 50 largest brands' profiles is now 31 percent greater than Facebook. Engagement also remained significantly stronger on Instagram, with 18.7x more interactions than on Facebook, despite 70.7 percent of all brand posts being published on Facebook.

In light of the March 2020 pandemic, video content on social media platforms began to skyrocket. Twitter - with over 20 percent of tweets from brand pages - has the highest share of video content on social media platforms, compared to Facebook and Instagram. On Instagram, video content accounted for 17.1 percent of all posts in the second quarter of 2020, up 16.3 percent from the second quarter of 2019. Facebook saw a 5.3 percent increase in video compared to the same period last year, with video content making up 18 percent of content on the platform. In addition, Facebook Live usage increased 27 percent over Q2 2019 and 126 percent over the past four months. Facebook Live was by far the highest engagement format on the platform in Q2.

"Video is a great way to increase organic engagement, especially in these pandemic times," said Socialbakers CEO Yuval Ben-Itzhak. "Based on consistently high engagement, we expect many brands to continue using Facebook Live and live video in Q3 and Q4. The message is clear: brands that aren't investing in live video are leaving potential engagement to the left." 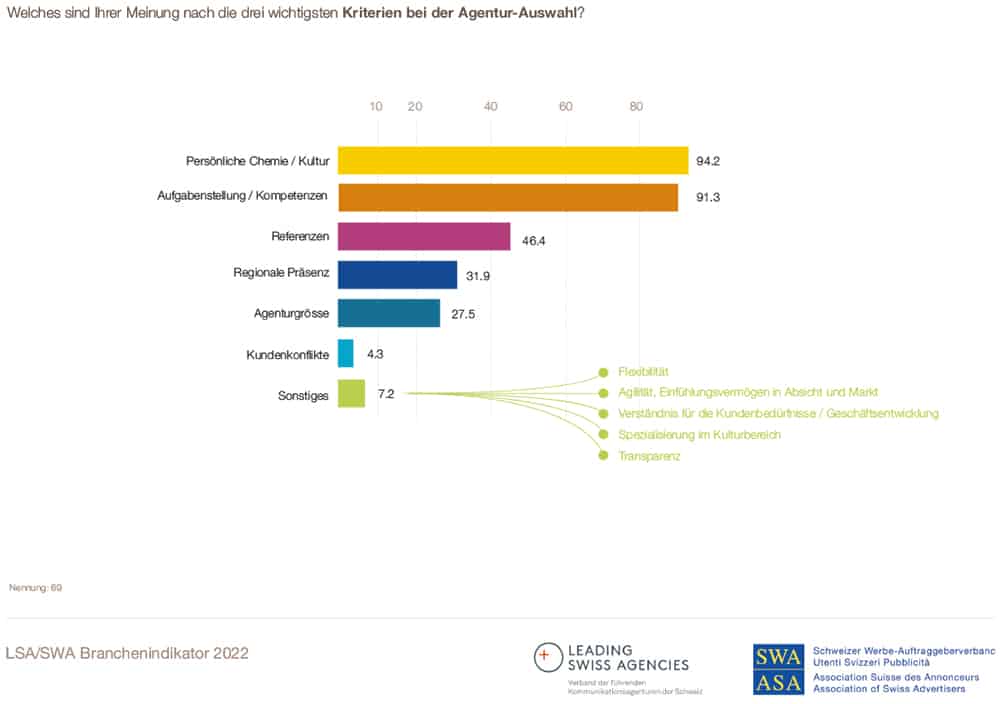 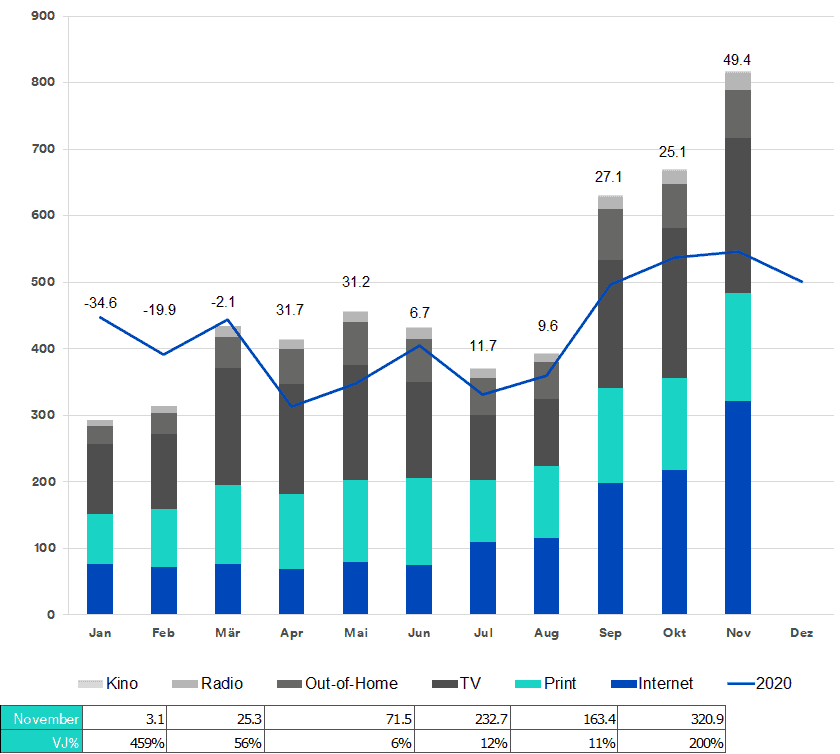 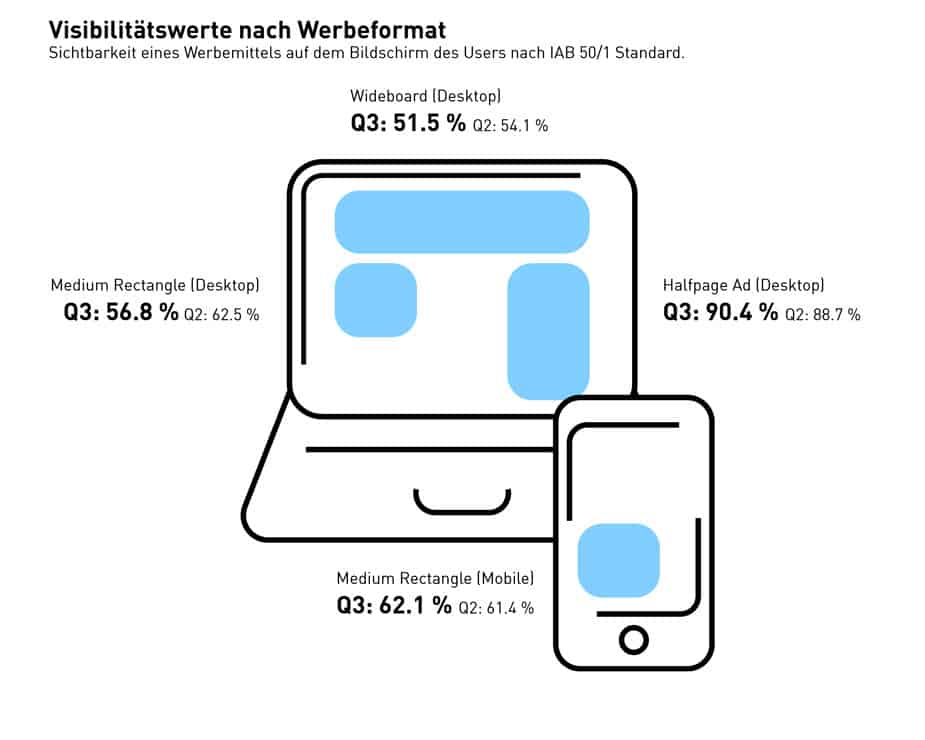