The marketing organisation in Valais will in future be headed by Olivier Debons, that in Neuchâtel by Laurent Cattaneo.

Olivier Debons began his career with Publicitas as a salesman at the Lausanne branch. In addition to his sales function, he then took charge of the sales team for the Vaudois and Valais Chablais, and later the "Publi-Régions" unit in Sion. He was also the first title promoter for Le Nouvelliste until 1999. He then left Publicitas, but returned in October 2004. Since then, Olivier Debons has been marketing and sales manager of the Sion branch.

Laurent Cattaneo began his career at Publicitas in Biel. He then moved to the La Chaux-de-Fonds branch, which he later managed for several years. From 2010 to the end of 2015, Laurent Cattaneo combined his role as Product Manager with responsibility for the Delsberg branch. In 2016, he exercised a strategic function in the ESH product area. In future, he will be responsible for the dedicated Neuchâtel marketing organization.

Eric Meizoz is appointed CEO of Rhône Media after more than 16 years in the management of the Valais site. After a career in banking, Eric Meizoz was put in charge of the Sion branch in December 2000. Thanks to his outstanding management, analytical and financial management skills, as well as his excellent collaboration with the region's publishers, Eric Meizoz has contributed significantly to the positioning of Publicitas in the Valais region and to the development of relations in this local market.

Wolfgang Schickli, Managing Director Switzerland: "With Patrick Cuénoud, the two marketing organisations in Valais and Neuchâtel will be under a single management. He is already a long-standing member of the management team at Publicitas and, as an established, sales-oriented manager, is ideally equipped for the new task. We are delighted with the confidence that the ESH group has placed in us as we continue our long-standing collaboration with our company." 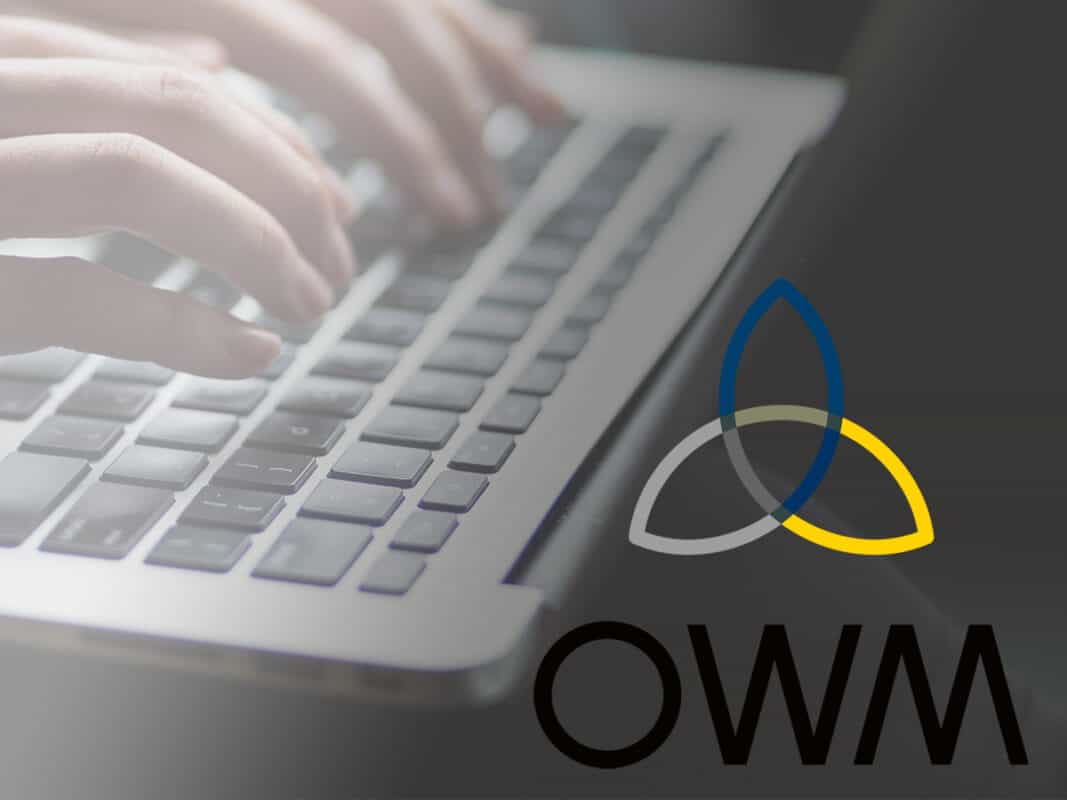 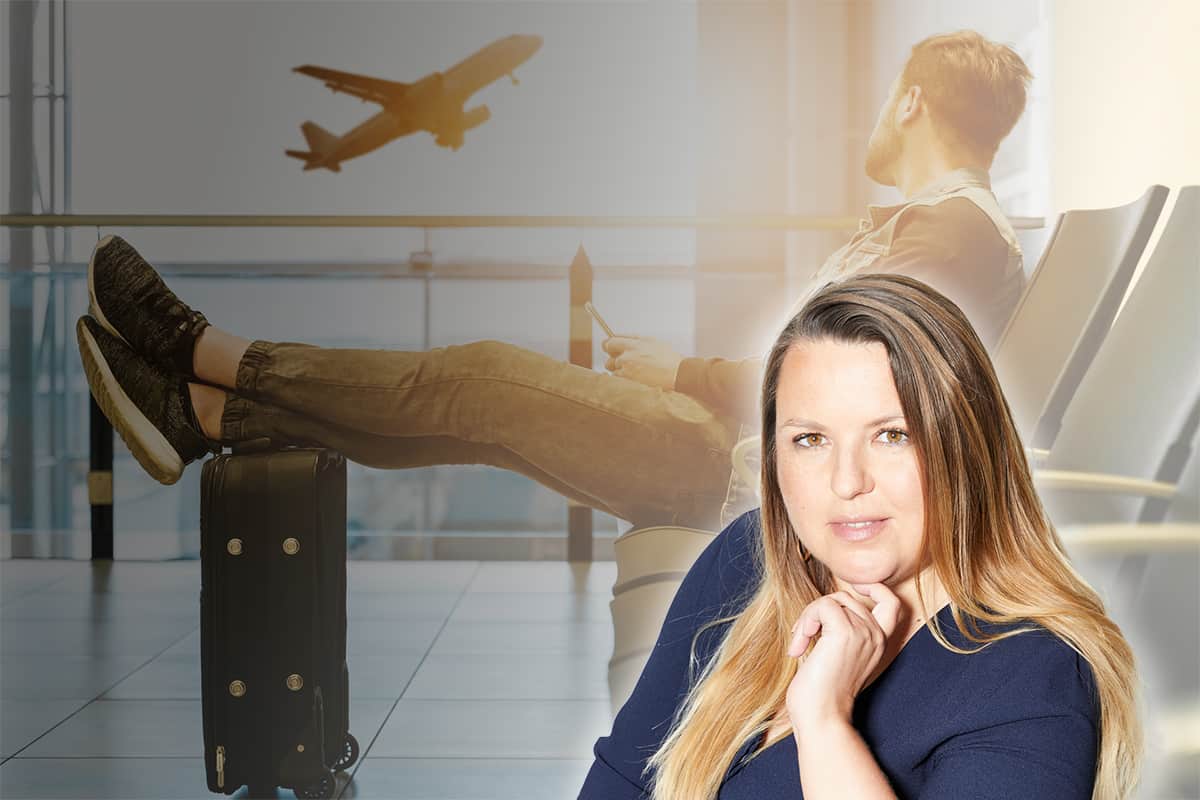