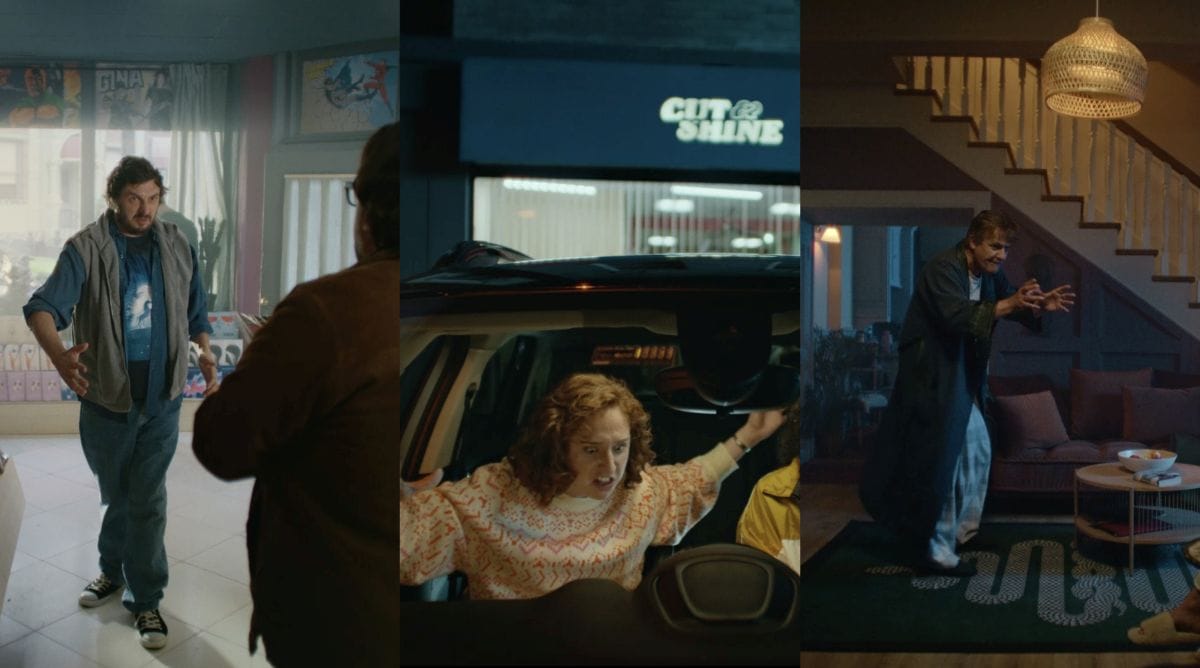 Heimat Zürich had emerged from an evaluation process as Sky's new creative lead agency (Werbewoche.ch reported) and has thus assumed overall responsibility for all advertising campaigns in Switzerland. Now the first campaign of the collaboration is starting: an image campaign for the streaming channel, which is Sky's biggest in Switzerland to date.

The campaign is designed to raise awareness of Sky, position the brand more sharply and thus increase the number of users in the long term. Sky sees a lot of potential for further growth in Switzerland: While Sky is one of the market leaders in other markets, Sky is not yet as well known to the general public in Switzerland. These ambitions are also reflected in the campaign claim: Sky uses it to position itself as "The most exciting streaming in Switzerland," and numerous advertising measures pay off on this positioning.

Heimat Zürich developed the campaign idea from an insight that many people will recognize: Anyone who experiences something exciting in front of the screen often wants to share it with others afterwards. But if they haven't seen the series or the film, their own enthusiasm and fascination can only be conveyed to a very limited extent. And so the cinematically staged films at the heart of the campaign come to the logical conclusion: the best thing is simply to experience Sky yourself. 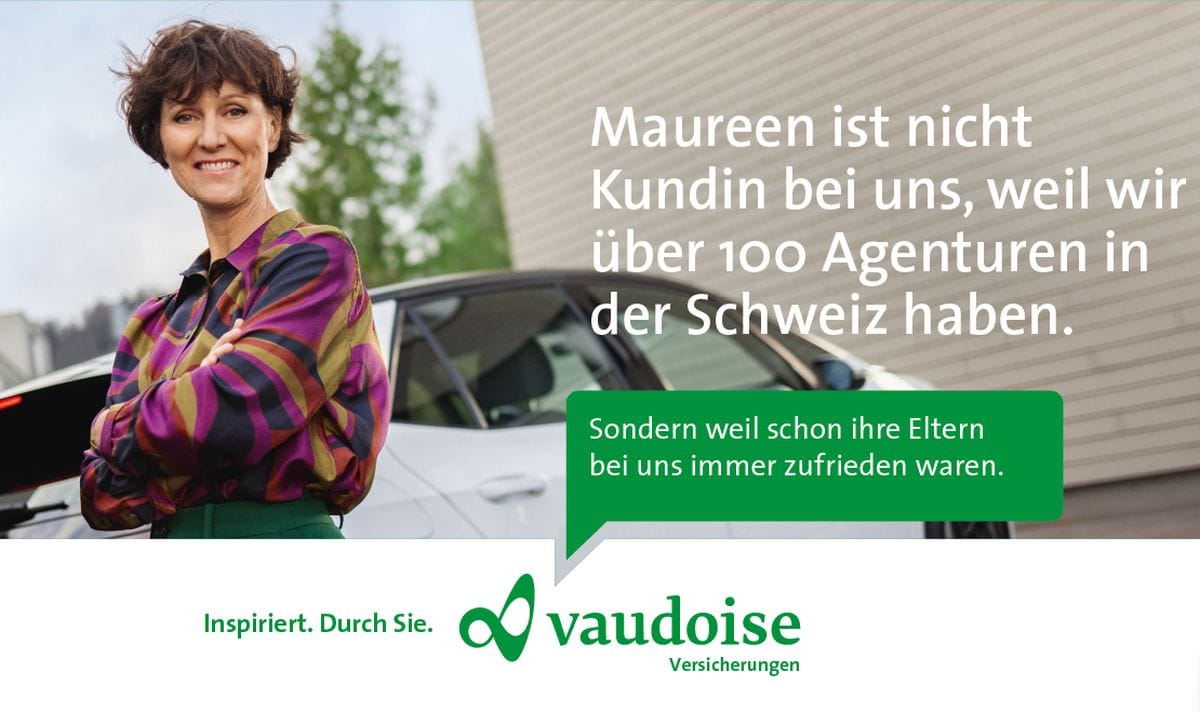