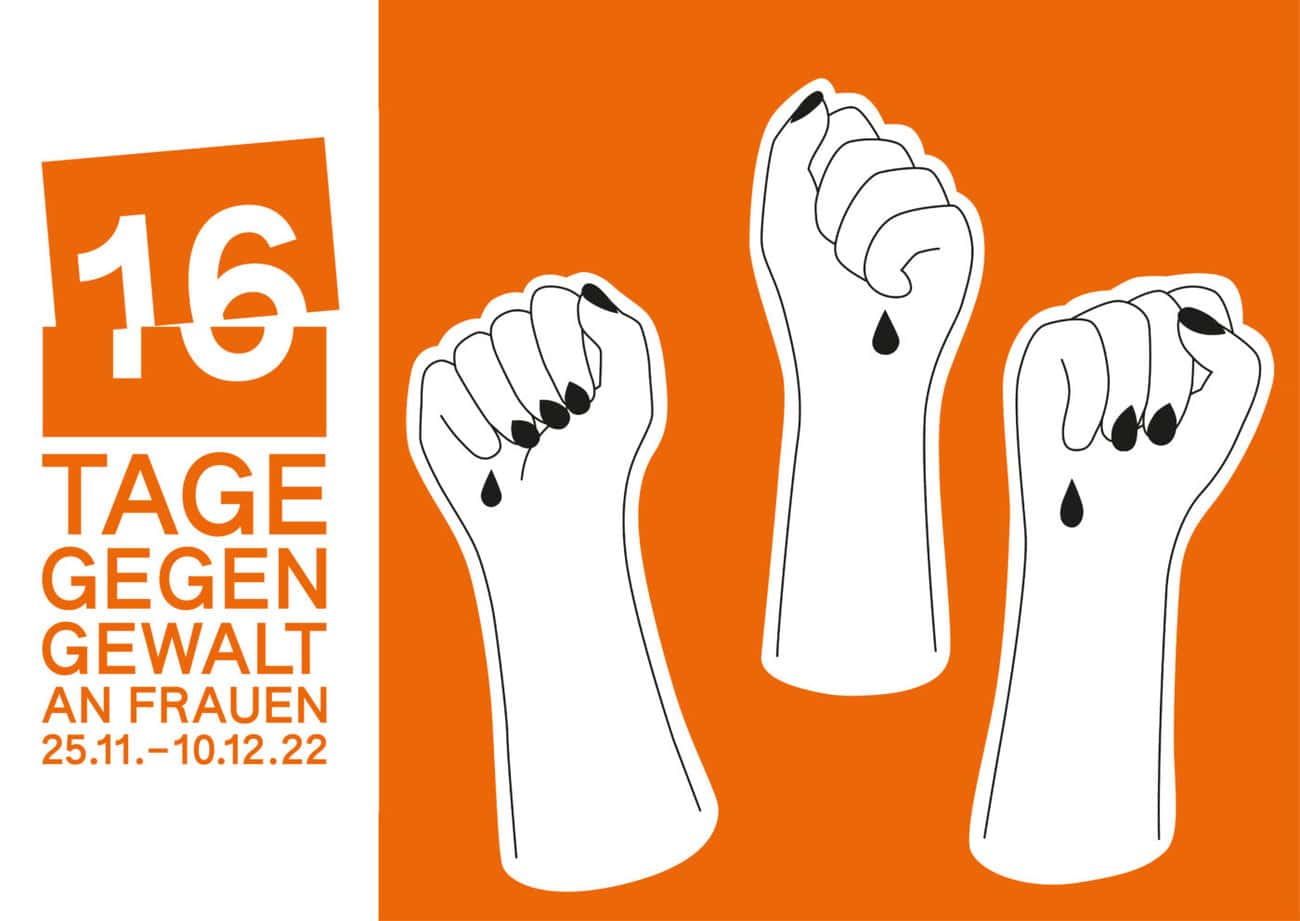 The prevention campaign "16 days against violence against women" is already taking place for the fifteenth time and is coordinated by the feminist peace organization Cfd, as those responsible explained to the media in Bern on Thursday. More than 180 events are planned throughout German-speaking Switzerland, parts of French-speaking Switzerland and Liechtenstein.

Twenty-six women were killed in 2021 because they were women, a statement on the media event said. Every second week, a woman dies as a result of gender-based violence. Another 30 women survived such an offense last year.

With the action days, Cfd wants to facilitate a broad discourse on this topic, make counseling and support services better known, and strengthen violence prevention. The phenomenon still receives too little attention.

In most cases, the perpetrators are partners or ex-partners of the victims during or after separations. Often, such a homicide was preceded by experiences of violence such as controlling behavior, domestic violence and stalking.

The state must take responsibility and consistently protect women from violence, campaign manager Anna-Béatrice Schmaltz demanded, according to a media release. For this, sufficient financial resources are needed for perpetrator work, victim protection and women's shelters. (SDA) 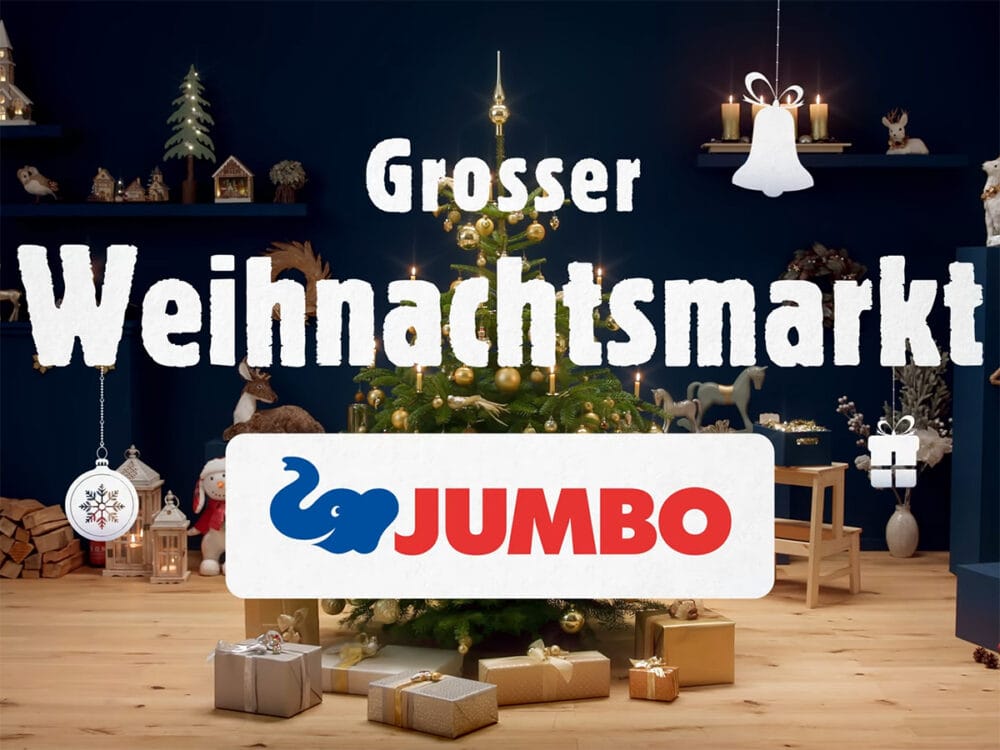 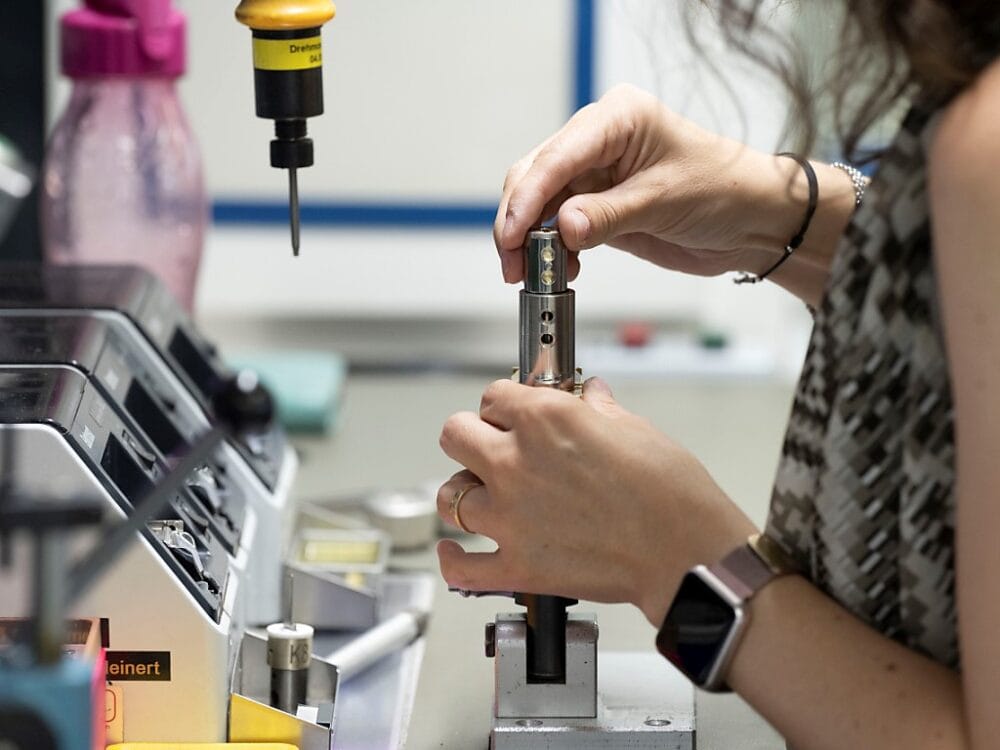