"Dream the Ocean Clean" is a lullaby on Spotify. The song is composed of sounds of the ocean. And for a good reason: the sounds of the sea
are reminiscent of the bubbling and roaring in the womb and thus help babies fall asleep and stay asleep.

The song not only ensures more sleep for new parents, but also that the oceans are protected - because the artist fee for each stream is invested directly in projects to protect the world's oceans. So we help each other: the ocean helps our youngest sleep and at the same time they help - by listening to the song - the oceans to survive.

And in order to collect donations as successfully as possible, the track is composed in such a way that it can be played in an endless loop without interruption. The song was realized
by a cooperation of the world-famous Icelandic pianist Ólafur Arnalds and the award-winning Swiss film composer trio Diego Baldenweg with Nora
Baldenweg and Lionel Baldenweg.

"The challenges in marine conservation are great. New approaches are urgently needed to inspire future generations to care for this unique habitat," says Fabienne McLellan, who has led the marine conservation organization's operations since early 2022. The Dream the Ocean Clean campaign is one such creative way. In collaboration with the Farner agency in Zurich, the idea for this innovative type of fundraising was born. The idea appealed so much that Meta awarded it first place in a creative competition last year.
and thus laid the foundation for its realization. An accompanying campaign is currently running on Instagram and Facebook.

With "Dream the Ocean clean" the NGO OceanCare wants to reach people in a creative way and motivate them to donate. The donations won will be used to 100% in
urgent conservation projects.

To accompany the campaign, a special campaign film was shot together with the director and director of photography Joel Cartier, who regularly campaigns for the protection of our planet with his work 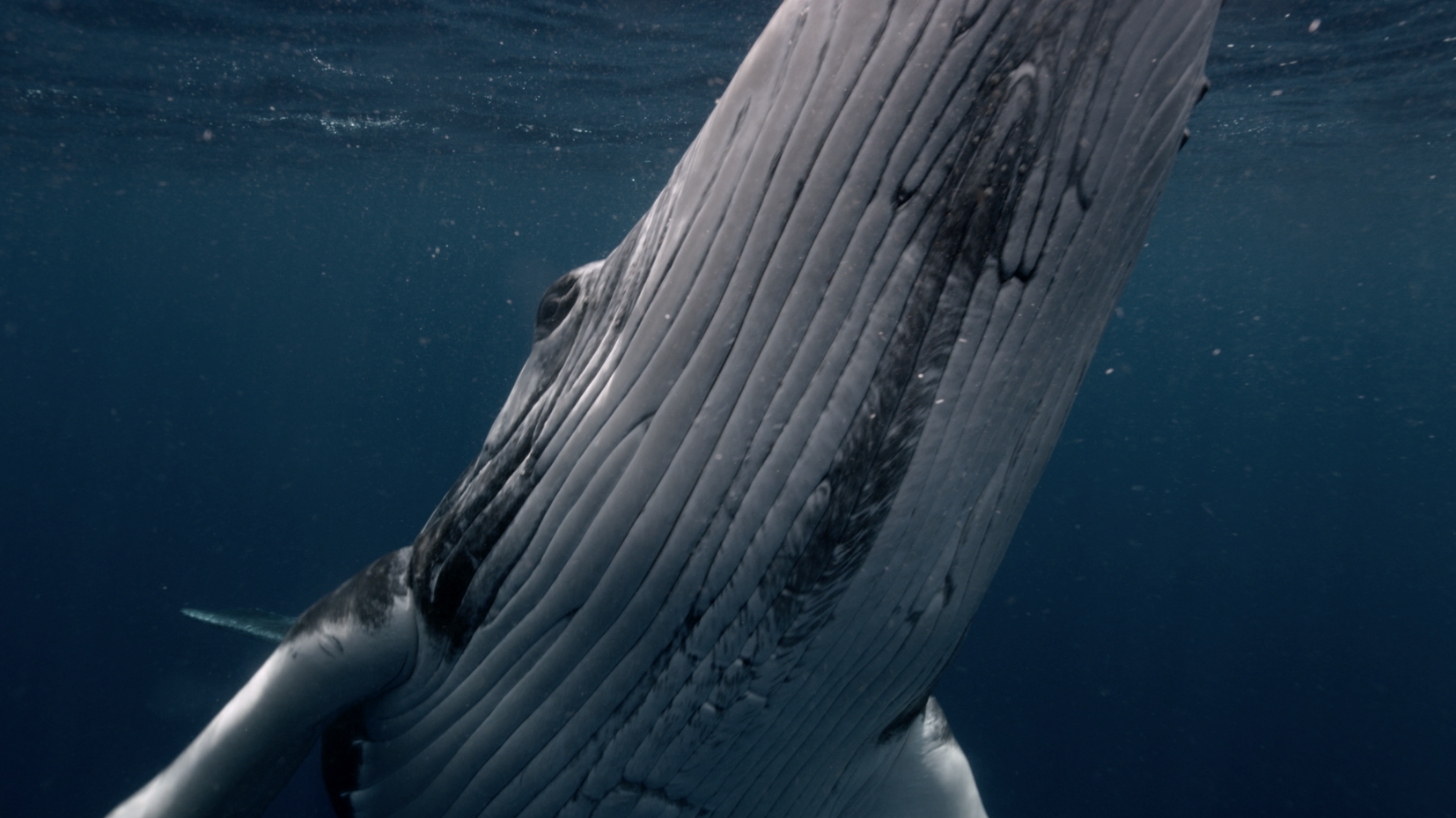 You can find the song now on Spotify "Dream the Ocean Clean. Campaign website: dreamtheoceanclean.com 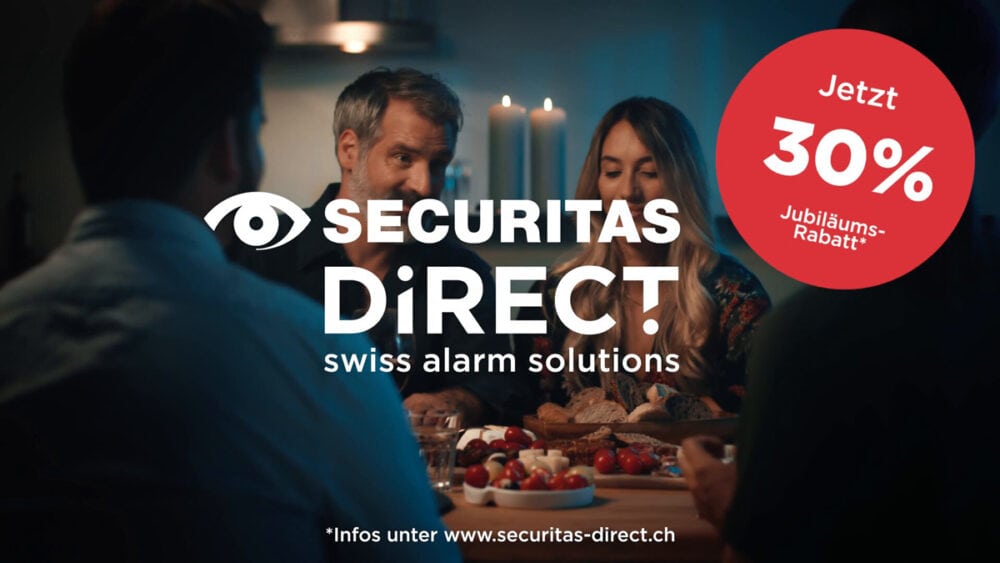 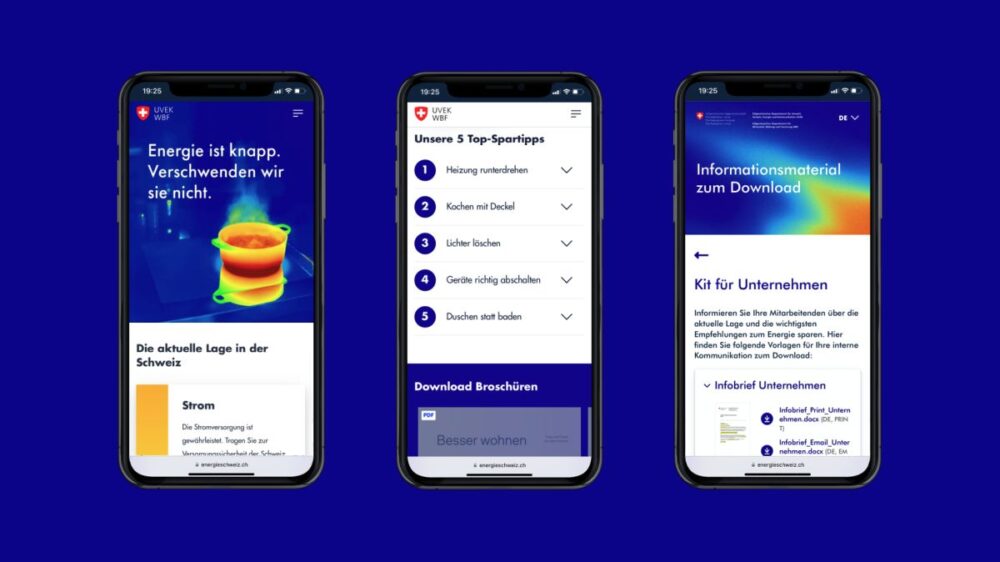 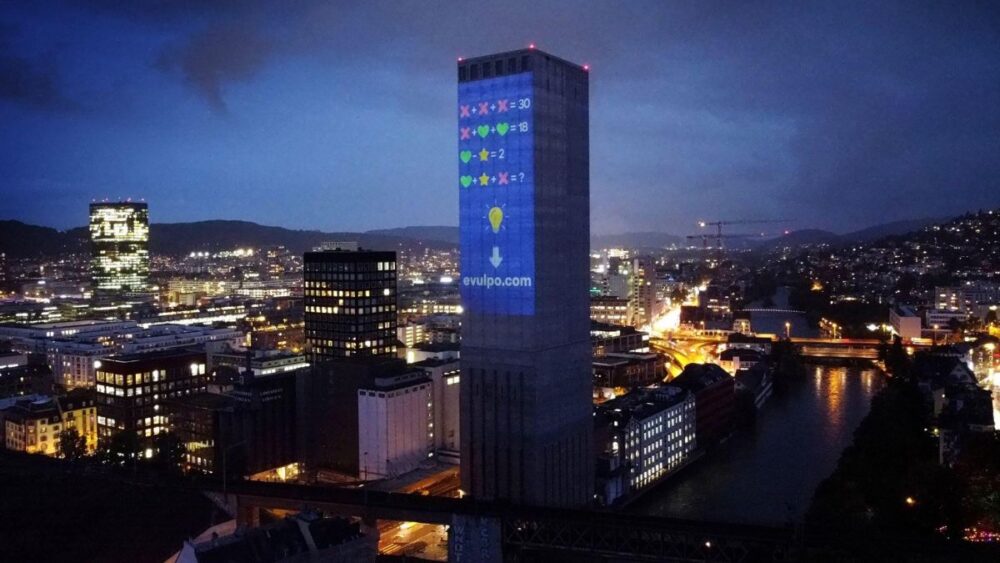