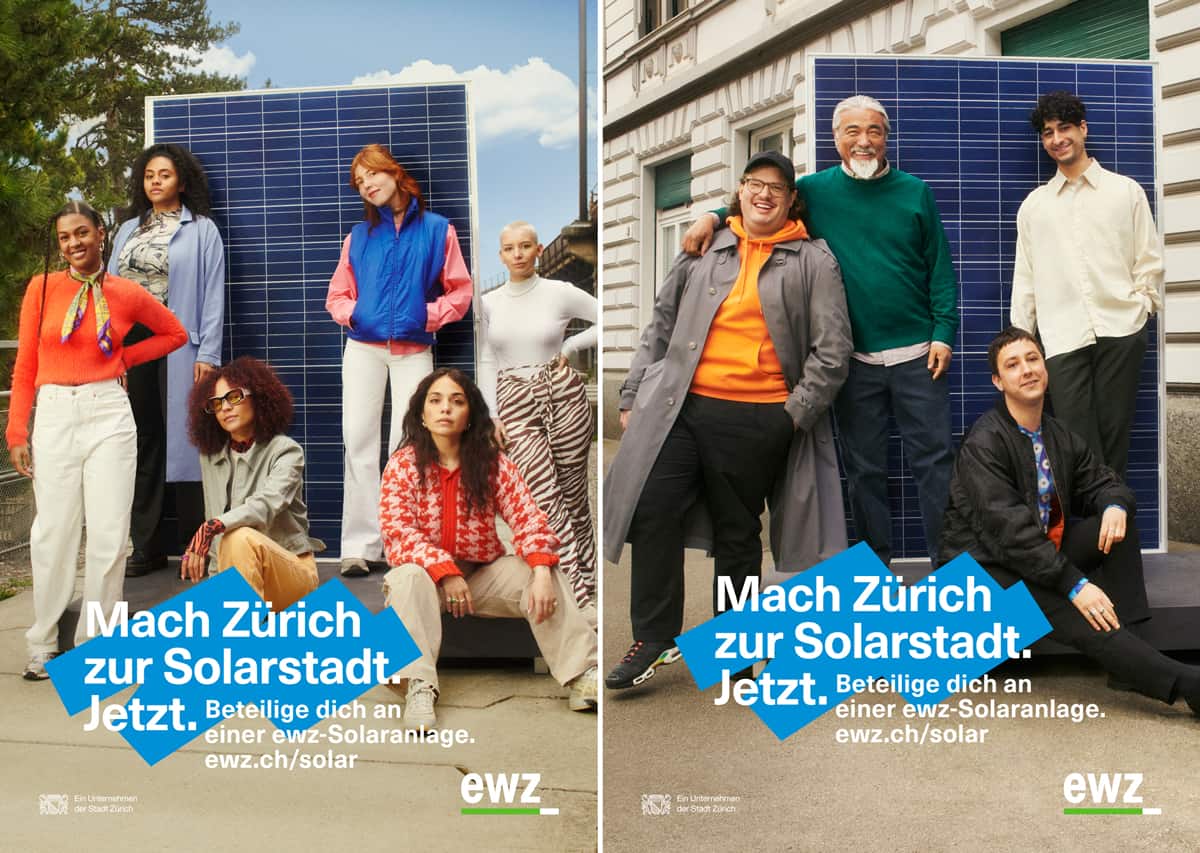 In spring 2021, Ewz and Publicis launched the campaign for participation in the solar plants (Werbewoche.ch reported). Once again, Zurich testimonials are at the center of the campaign. However, they have been joined by others for the continuation of the campaign. Because in order to make Zurich a solar city, it needs every single one of us.

While the Ewz Solar Participation Campaign 2021 focused mainly on conveying information, as awareness of the participation model still had room for improvement, the follow-up campaign is primarily about the "why". In other words, it is about making Zurich a solar city with the help of the people of Zurich.

With the Ewz.solarzüri participation model, all Ewz customers can participate in Ewz's public solar plants by the square meter and thus produce environmentally friendly solar power. The solar plants are pre-financed using the crowdfunding principle and then realized. In other words, the more people participate, the more plants will be built in the future.

"We are convinced that the 'solar participation' product optimally supports the purpose of the solar city," says Philipp Schad, campaign manager image at Ewz. 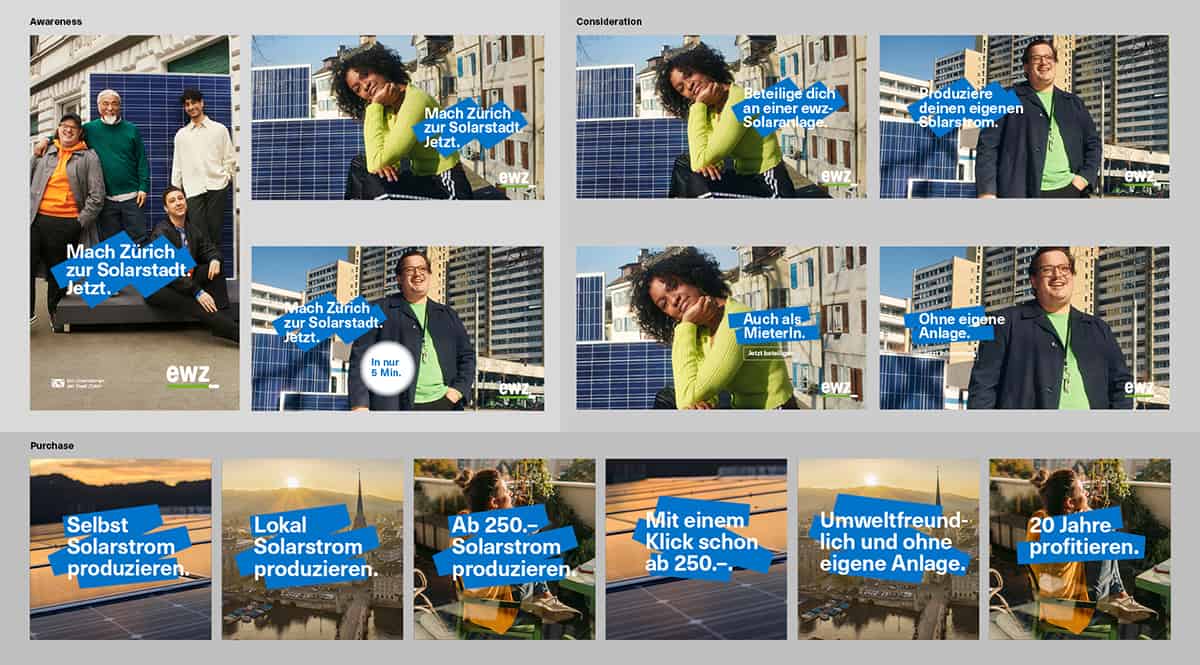 In the OOH area, the focus is on measures along public transport routes, stops and within public transport vehicles in order to address the affine target group directly with the purpose message. In the digital area, the aim is to convey all messages and information about the solar portfolio quickly and easily - tailored specifically to the activation and sales funnel. The aim is to convince citizens of Zurich to contribute quickly and easily to the expansion of local solar energy.

So far, a total of more than 5800 customers have participated in the solar plants. The participation can be done by a few clicks on the website. Ewz.ch/solar be started.

The campaign runs from Monday and will be seen through the summer.

"We dare to walk the tightrope between a purpose and product campaign." 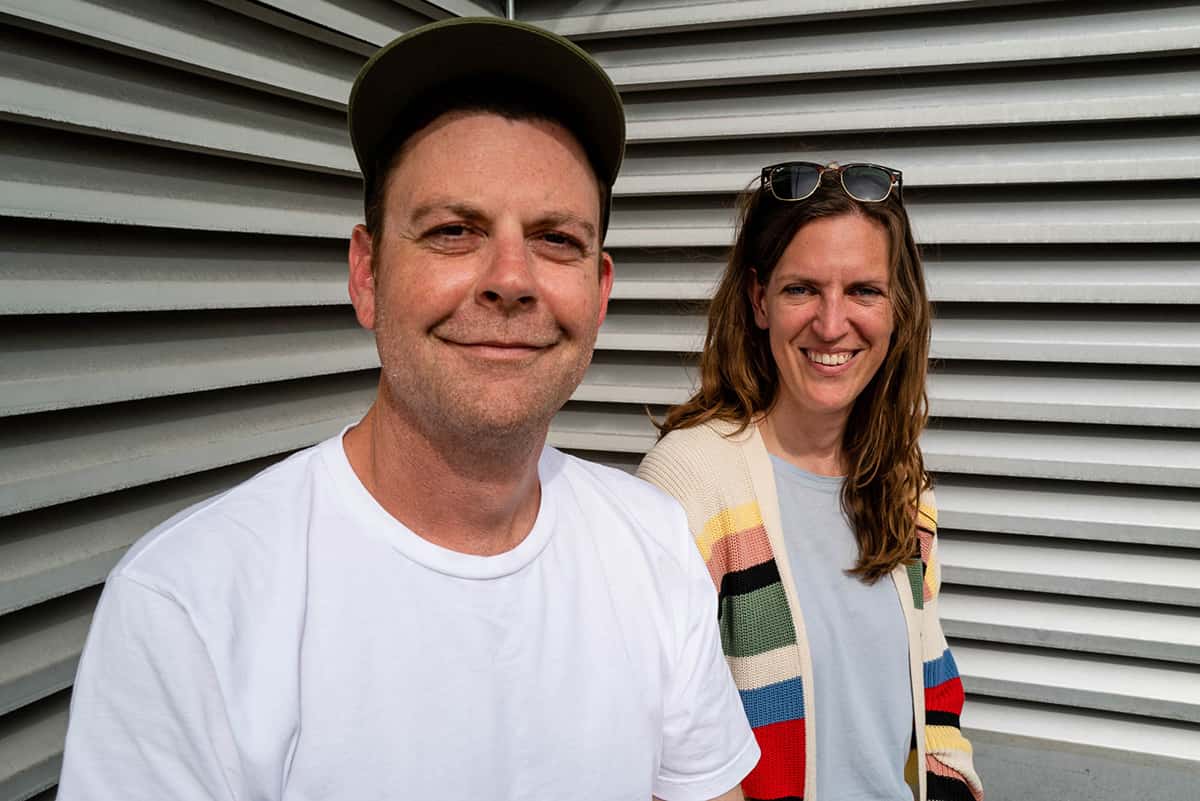 Myriam Mojon and Philipp Schad are responsible for managing the solar power participation campaign on behalf of EWZ. In an interview with Werbewoche.ch, they explain the ambitious project and talk about the communication measures used.

Werbewoche.ch: The current campaign focuses on the "why". Why was this focus set?

Philipp Schad: The Ewz solar participation campaign 2021 focused mainly on conveying information, because awareness of the participation model still had room to grow. In the follow-up campaign, the aim is now to turn Zurich into a solar city with the help of the people of Zurich and their participation in public solar plants. For this year's campaign, we are daring to strike a balance between a purpose and a product campaign. However, we are convinced that the product "solar participation" optimally supports the purpose of the solar city.

How exactly does the solar investment process work?

Myriam Mojon: Customers contribute 250 Swiss francs per square meter to a local solar installation on a public building in the city of Zurich. Per square meter, they receive 80 kilowatt hours credited to their annual electricity bill - for 20 years. With one square meter, you can drink 4000 cups of coffee per year, for example.

The slogan of the campaign is "Make Zurich a solar city. Now." How did the idea of involving the population in solar power production come about?

Mojon: The idea itself is not new. The product has been around since 2015, but the urgency has increased over the last few years and especially months. The vote on net zero 2040 in Zurich over the weekend has once again shown how important renewable energies are for achieving these goals. For this, the city of Zurich has proclaimed the Solar Strategy 2030.

Harmful: Achieving these ambitious goals requires every single one of us. The solar participation model also enables tenants to participate in ewz's public solar plants by the square meter and thus produce their own solar power in an environmentally friendly way - and thus hits a current nerve.

Mojon: The solar plants are pre-financed with the crowdfunding principle and then realized. In other words, the more people participate, the more plants will be built in the future. So every square meter counts and only together we can make Zurich a solar city - now.

Do the testimonials themselves carry the campaign outward as "influencers"?

Harmful: Most notably on social media, our testimonals are answering questions about their motivation for going solar and all the things they plan to do with their own solar power.

Are there already plans for the further development of the campaign?

We are counting on the urgency of the subject of the energy turnaround and of course hope that next year we will not only be able to blow the whistle on "Solar City", but already on "Solar Capital Zurich". But the product is available all year round.

There are now 5800 participating customers - a good result for Ewz?

Mojon: We are very pleased that solar participation has been so well received. Together with the city, we are constantly looking for new locations so that we can continuously expand our offer. Unfortunately or fortunately, the new locations are always sold out after not too long.

Which target groups are particularly interested in the model?

While a few years ago the customers of the solar share product were rather the eco-interested and rather older ones, we notice that the topic has arrived in the meantime in the broad population. Of course, we are very pleased about this. The product is also in line with the current lifestyle and pays tribute to the "local" and "sustainable" trends. 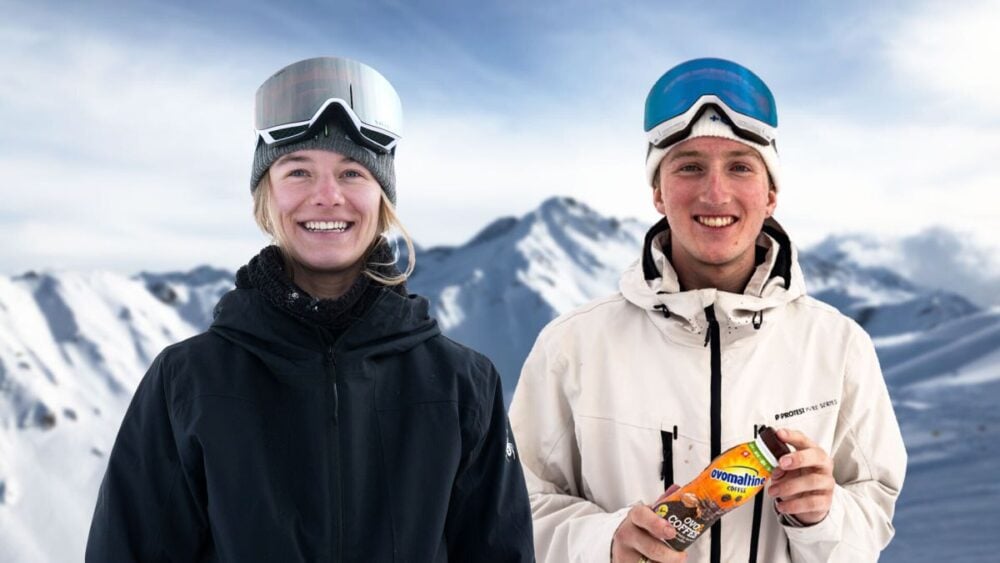 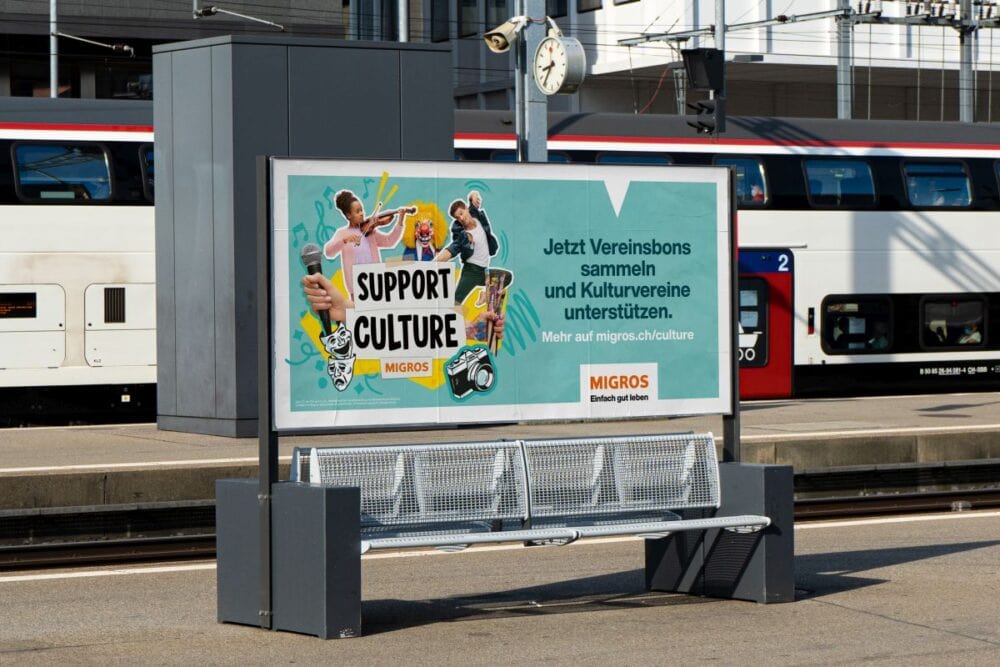