In a humorous mockumentary, ski stars from the last 20 years discuss piste color. And about how Swisscom was able to keep this giant coup to itself for so long. Even former Olympic champion Julia Mancuso calls former world champion Bruno Kernen from the USA to ask what's up with the story.

Those responsible at Swiss-Ski and Swisscom also have their say: Annalisa Gerber, who is responsible for sponsorship at Swiss-Ski, was already surprised when the contract was signed in 2002 that the new main sponsor was so strongly committed to the blue color of the slopes. At the end of the mockumentary, Swisscom CCO Stefan Nünlist, who personally signed the first sponsorship contract 20 years ago, tells new surprising details about Swisscom's big coup, putting the legend in perspective for all ski legends and all ski fans. 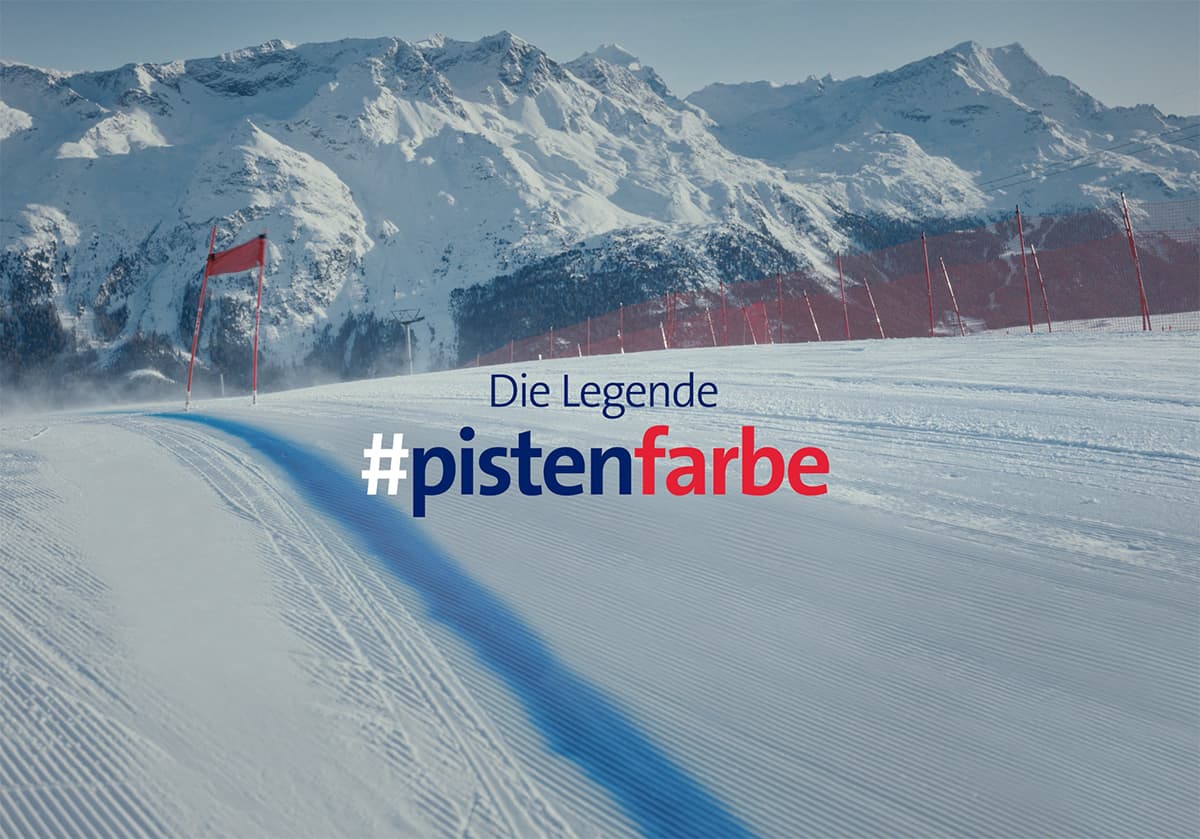 The TV spot "Piste Color" and the dissolving mockumentary are supported by a social media campaign. Under the hashtag #pistenfarbe, everything on the Instagram, TikTok and Facebook channels of the athletes, Swiss-Ski and Swisscom revolves around the blue and red colors of the piste - and Bruno. The original piste painter from the Lauberhorn lets users share his work on TikTok and, with his inimitable style, should become an absolute hit with even the youngest ski fans.

In the context of the Swiss World Cup classics Adelboden and Wengen, fans are invited to participate with their own videos and pictures in the clever sponsorship campaign celebrating Swisscom's 20-year partnership with Swiss-Ski. "The special thing about this snowsports campaign was certainly how it came about" tells the Andy Lusti, the creative mind behind the slope color. "The dialogue and collaboration with Swisscom's internal teams was eye-to-eye right from the start. In co-creation, we developed the legend of the piste color further and further until we had several tailor-made and creative solutions for each media channel and stage. 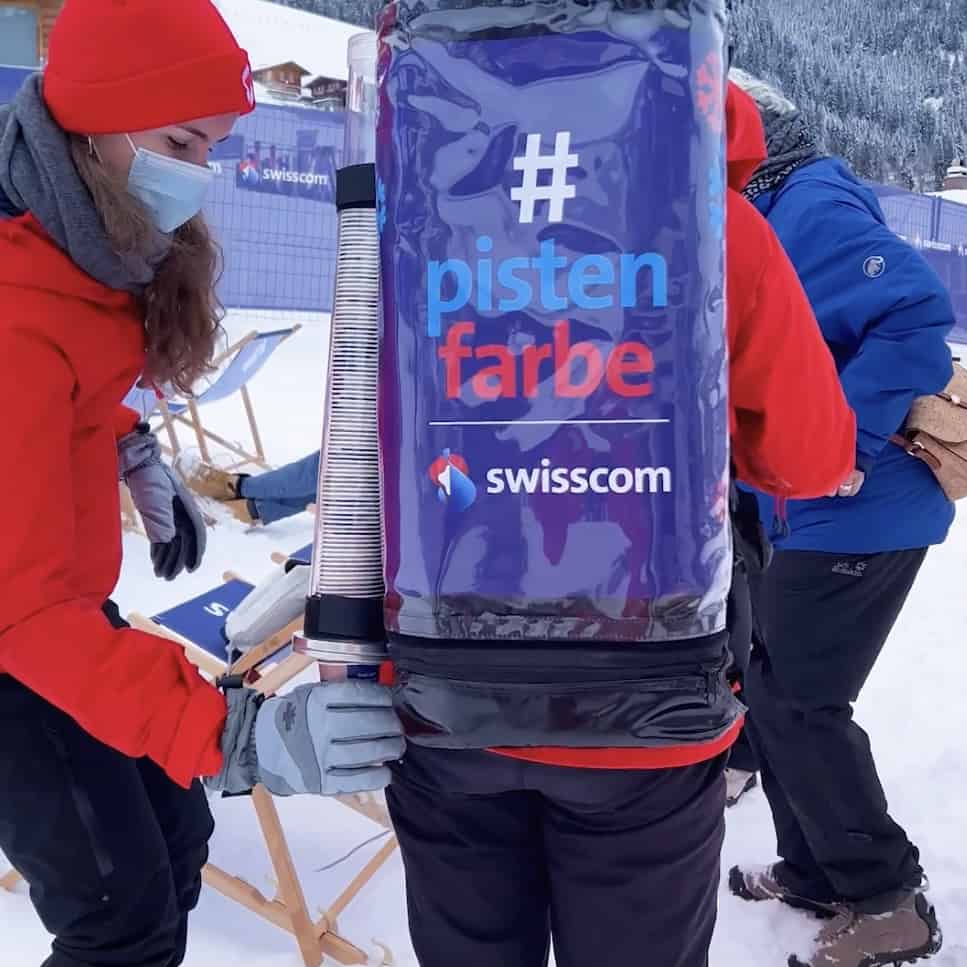 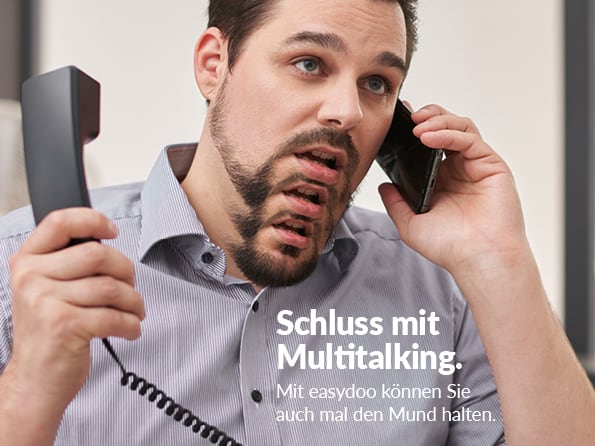