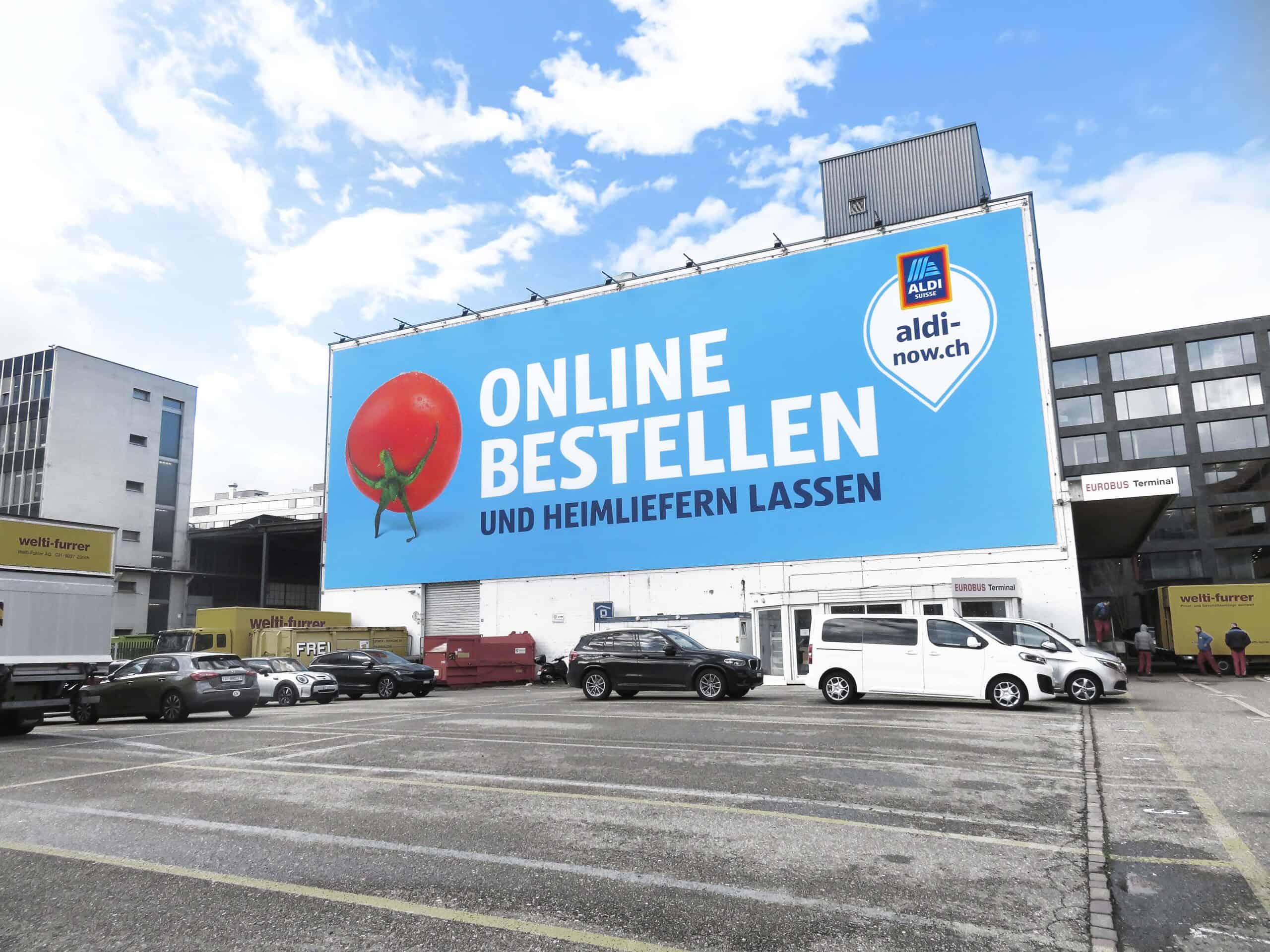 Anyone who wants to shop at Aldi prices no longer has to go to an Aldi Suisse store, but can now stay in the comfort of their sofa or bathtub. Because those who live in Zurich and the surrounding area now have access to Aldi-now.ch, the new online store from Aldi Suisse.

For the new service, which is initially limited to Zurich and parts of the Zurich Oberland and Unterland and will be expanded after a test period, Inhalt und Form has implemented a full-scale launch campaign. The new digital offer from Aldi Suisse is advertised in the form of three key visuals that encourage customers to stay on the sofa and do their shopping from home. Groceries are shown that are already on their way to the customer.

The key visuals are used in the form of megaposters, (D)OOH, advertisements and display ads. In addition, further advantages of Aldi-now.ch will be brought to the attention of the people of Zurich via streetcar branding, special posters and POS measures. 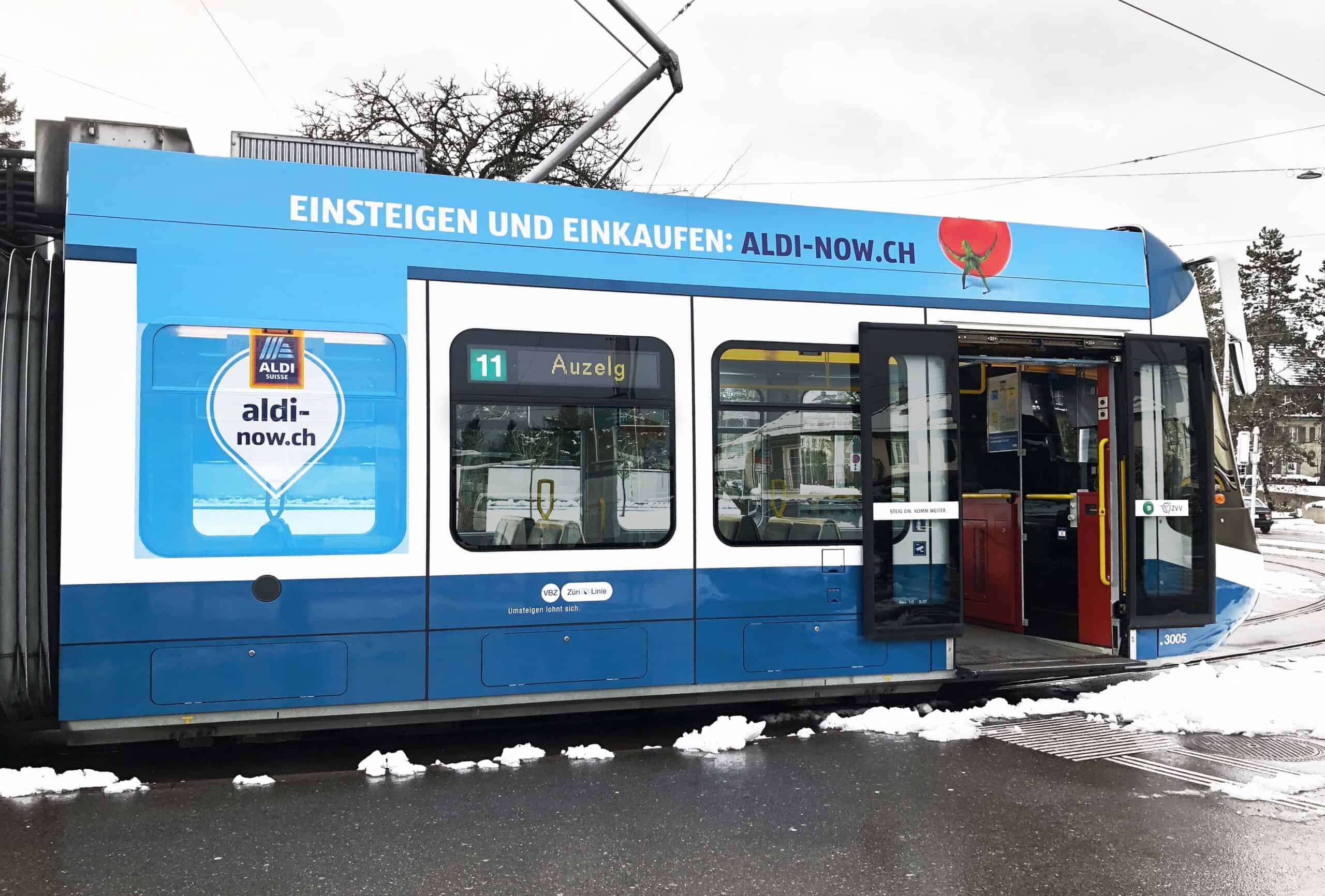 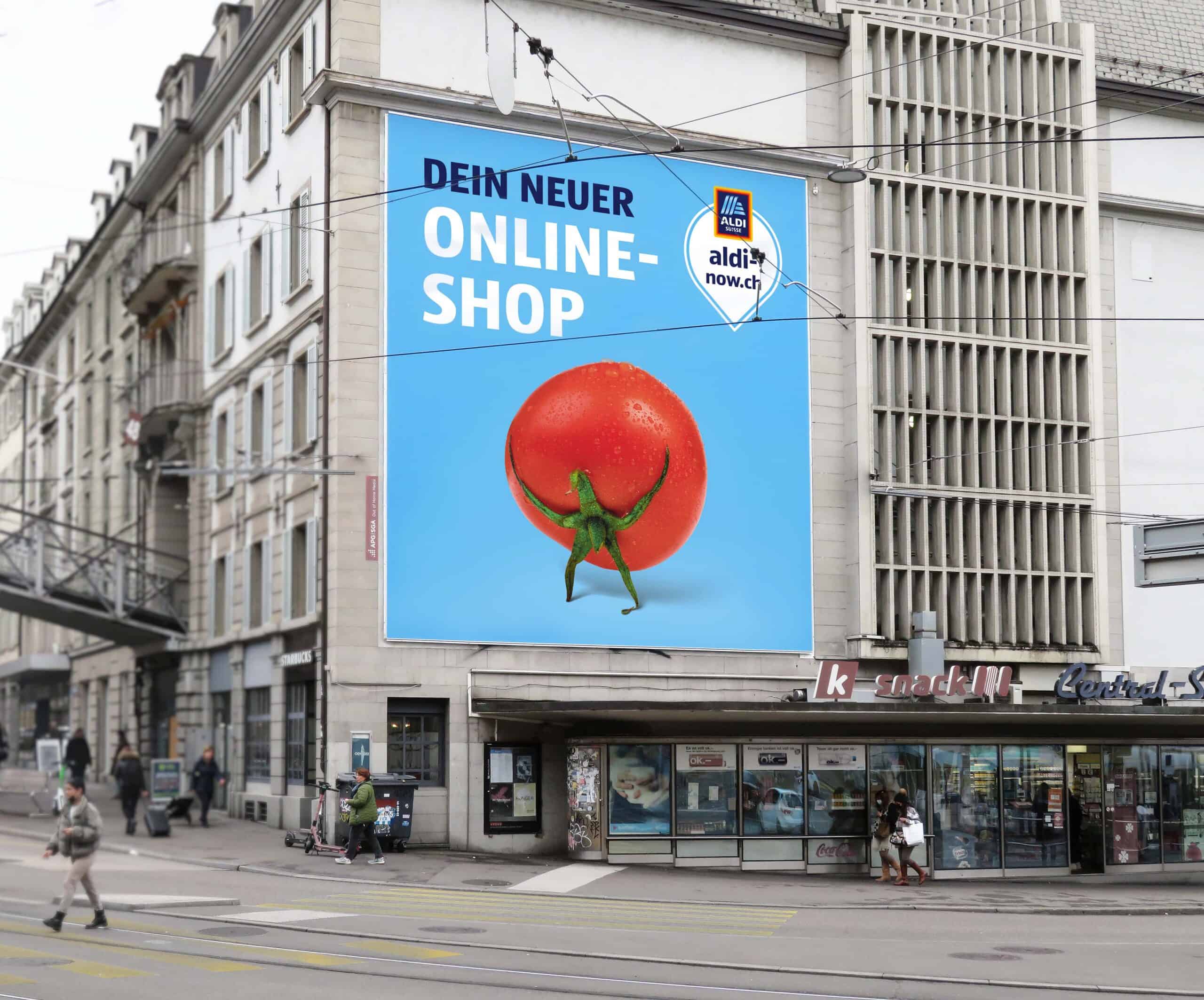 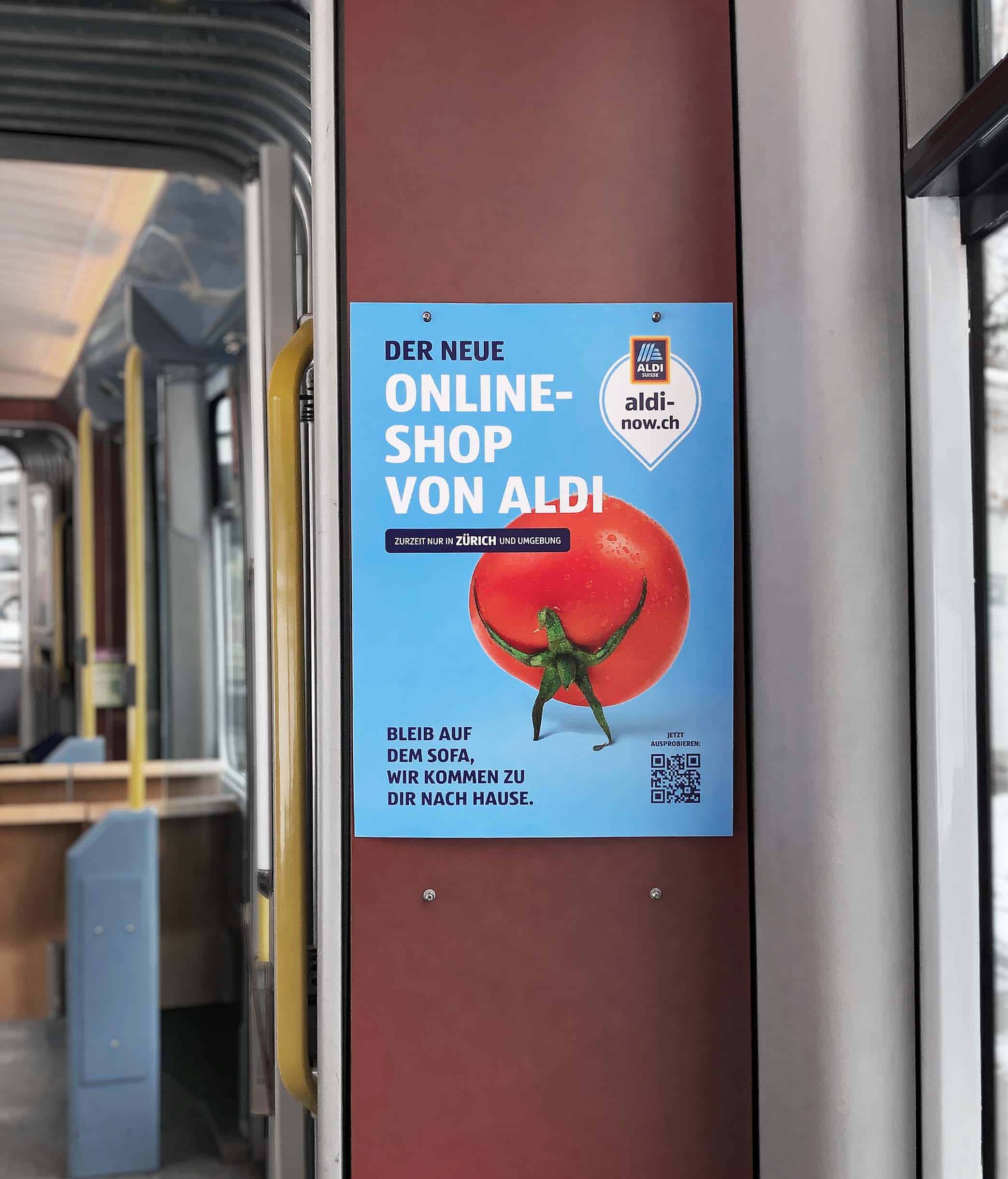 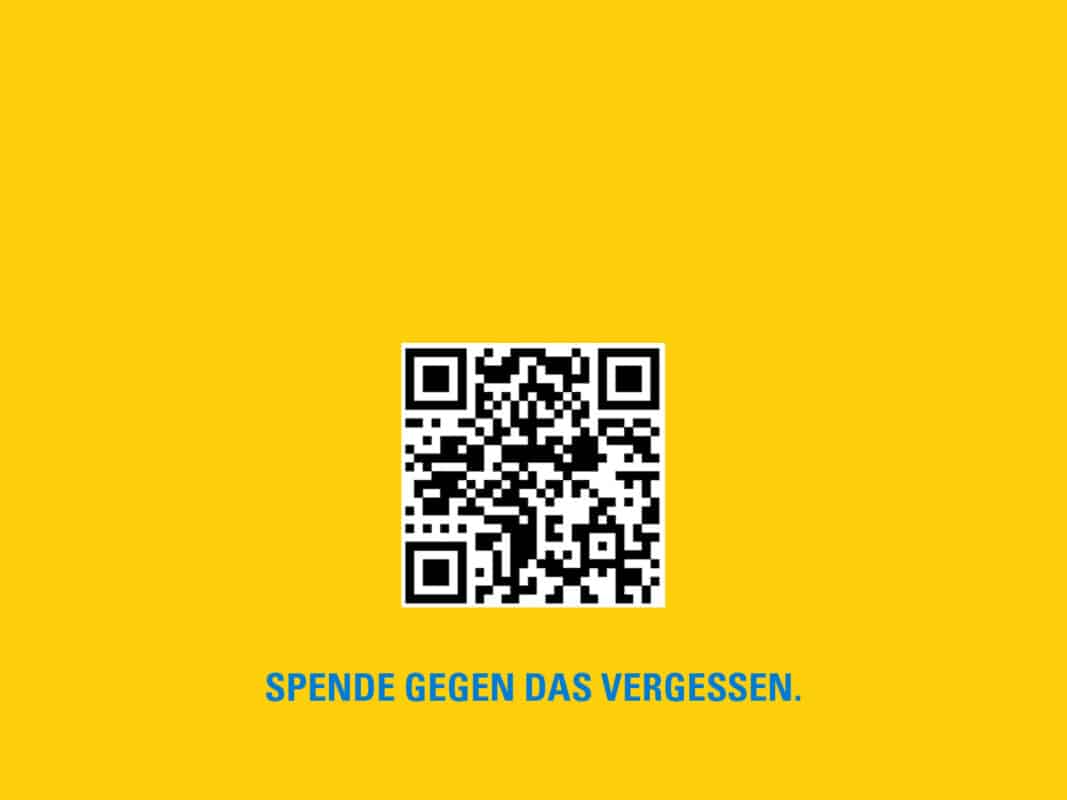 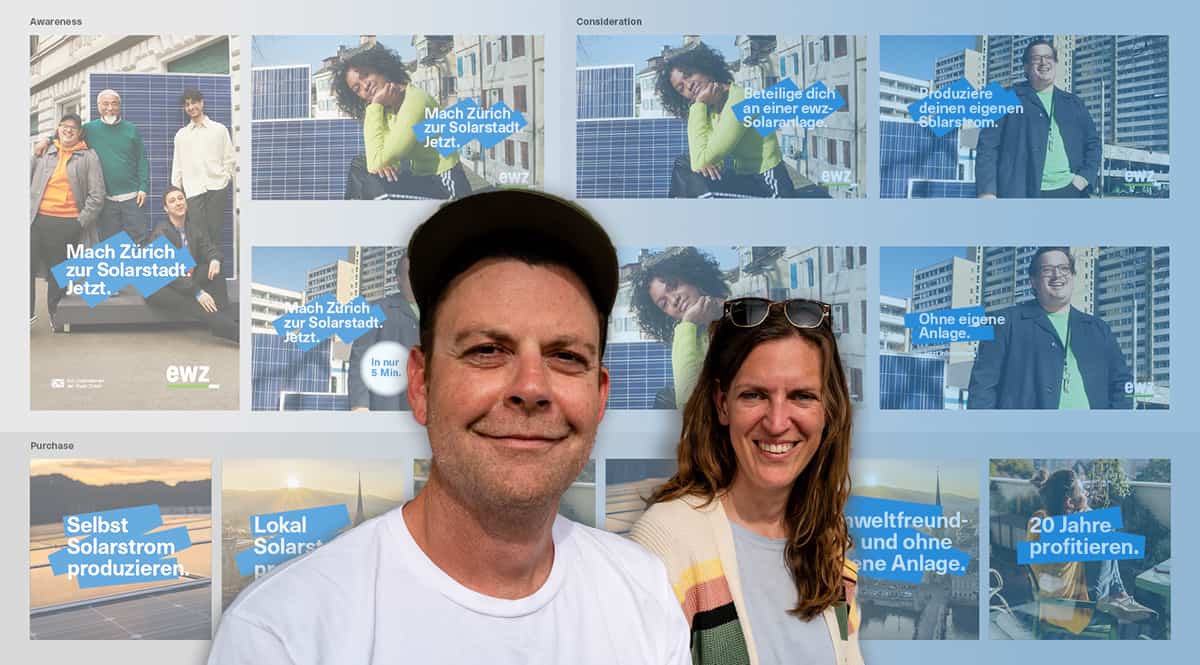 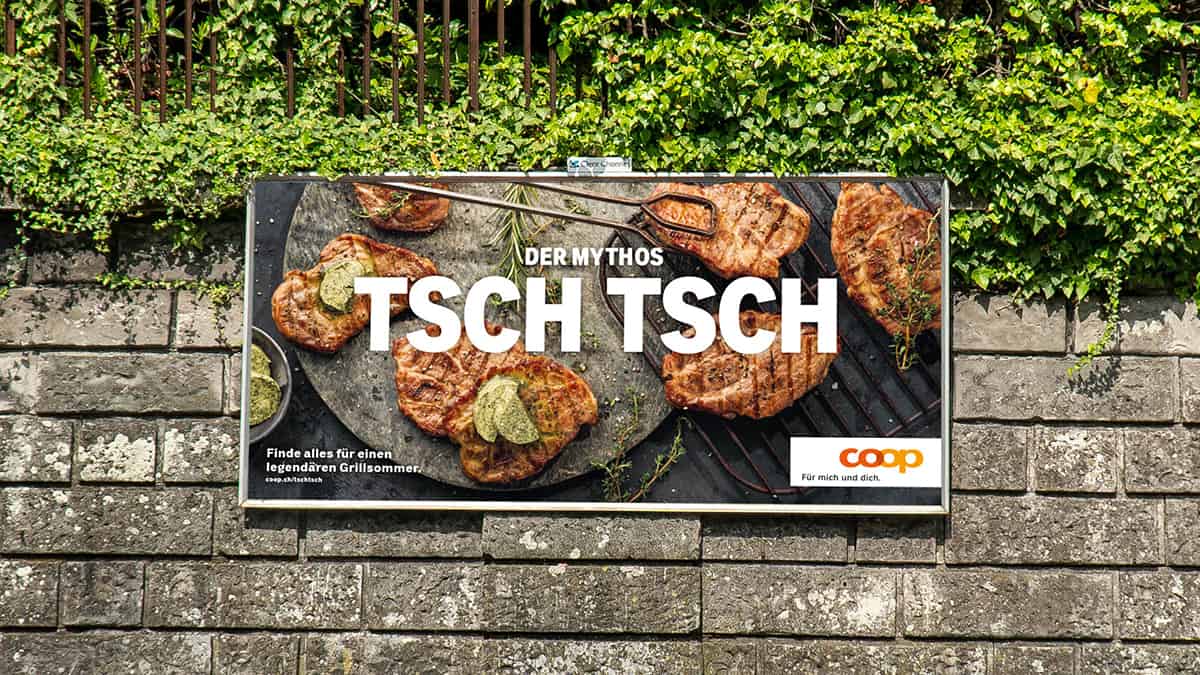