Ewz is making valuable contributions to climate protection in the Energy City of Zurich: with climate-friendly lake water heating systems in Seefeld, with waste heat recovery from Werdhölzli for Altstetten and Höngg, with solar installations on public and private land, and also with natural electricity for the entire city.

Ruf Lanz condensed this commitment a year ago into the campaign "The climate gives thanks" (Werbewoche.ch reported). In it, the penguin, polar bear and Weddell seal expressed their gratitude - because the animals from the polar regions are particularly affected by global warming.

"The campaign was very well received by the public. In addition to numerous likes and shares, we also received many valuable comments, which we incorporated step by step into the further development of the campaign," explains Katrin Rüesch, Project Manager Climate Campaign at Ewz.

After a first Continuation in summer 2021, in which the next generation also gave thanks, the next increase now follows. This time, the polar bear explicitly thanks Zurich. By embracing those who exemplify the city: a ZSC player, the Böögg and the heraldic animal, the Zürileu.

The campaign, which is focused on Zurich, is Ewz's response to the vote on the new energy law on November 28, which was approved by the electorate of the city and canton of Zurich by over 62 percent. The new energy law enshrines energy solutions without fossil fuels in law. At the same time, Ewz shows in the baselines that it has concrete solutions from renewable energy sources.

The campaign starts on Monday in Zurich. The main advertising media are posters in F4, F200 and F12 formats. 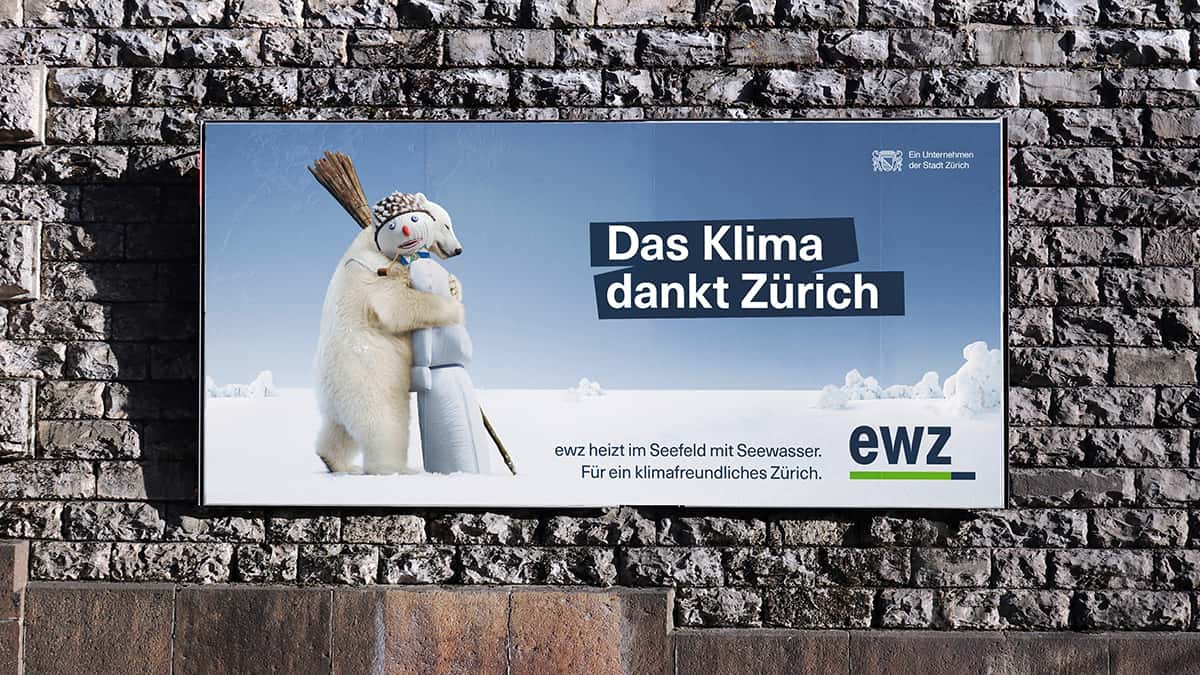 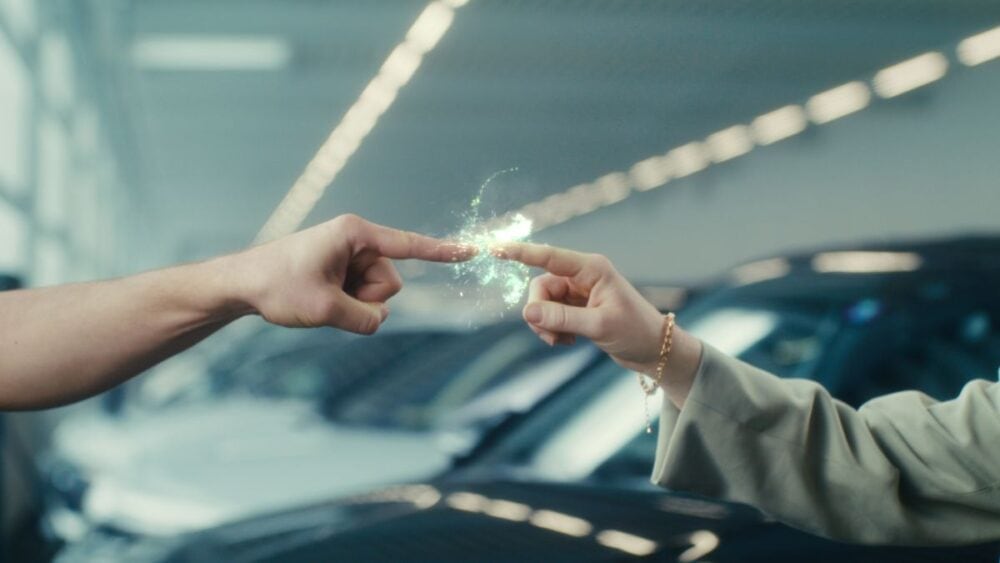 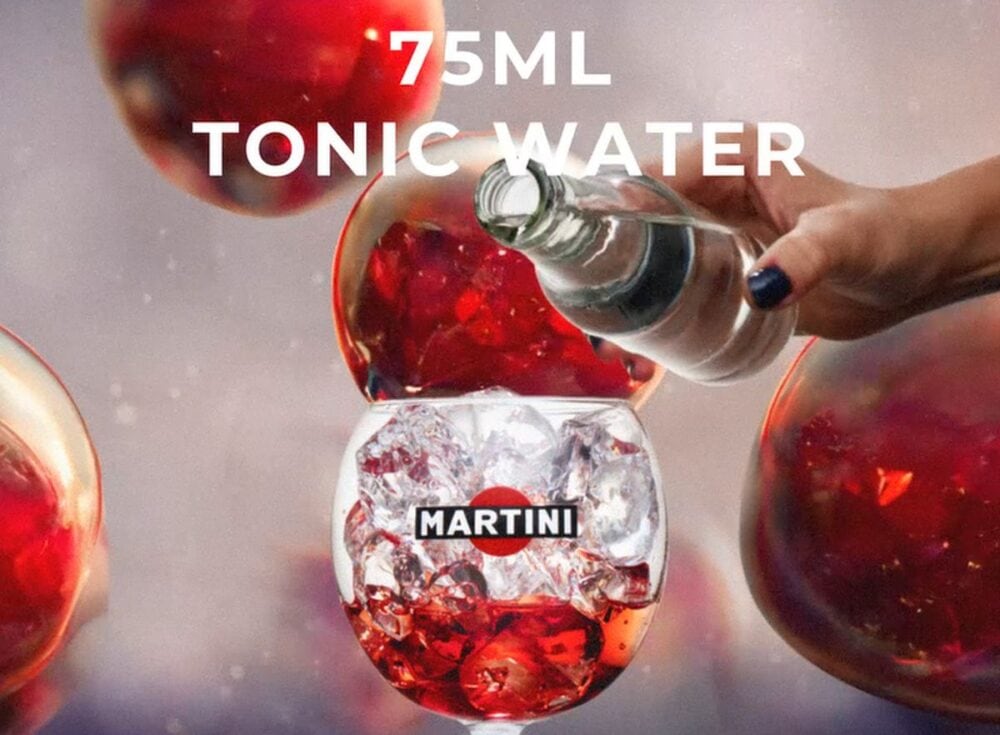 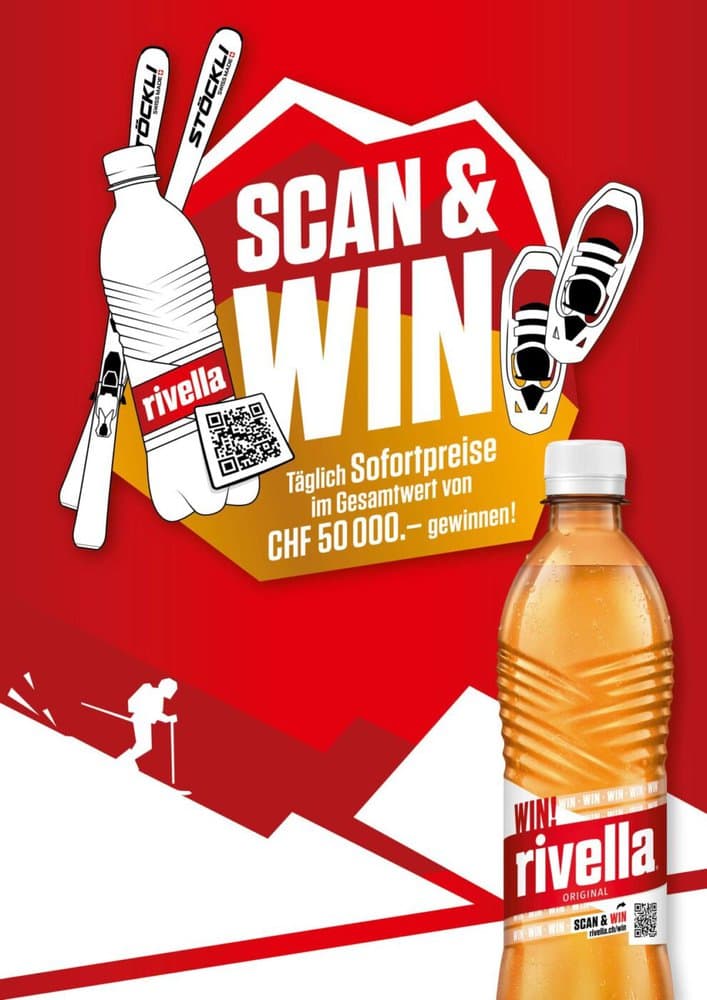