The two vacation destinations of Arosa and Lenzerheide share the largest contiguous ski area in Graubünden. In reality, however, they are fundamentally different. Both destinations are full-blown, traditional winter resorts with their own character and their own die-hard fan base. They are two destinations separated by a common ski area.

In the course of the new brand strategy of Arosa and Lenzerheide, the joint campaign "Two hearts, one ski resort" was developed in close cooperation with the Creative Intelligence Society, with the aim of highlighting the different characters of the two regions and what they have in common. The aim is to bring the different strengths and positioning of the two resorts more to the fore again. And to position the common product on the mountain, skiing / winter sports, in a more understandable way and to bring it to the guest.

As part of the winter campaign, those responsible at Arosa Lenzerheide are getting to the bottom of the question of all questions. Which mountain side is better? Arosa or Lenzerheide? With the support of well-known personalities such as comedians Stefan Büsser and Claudio Zuccolini, ex-professional soccer player Beni Huggel, former ski racer Silvano Beltrametti, Swiss Ski athlete Stefan Rogantin, mountain bike world champion Nino Schurter or Globetrotter board of directors president André Lüthi, the topic was discussed intensively. Where are the slopes steeper, who has the nicer people, where are there more Zurichers - who is better?

"Under the new slogan 'Two hearts, one ski area', we are bringing the friendly rivalry between the two destinations to life and letting the two fan communities compete against each other in a humorous way," explains Marion Schmitz, deputy tourism director of Arosa. Stefan Reichmuth, Head of Marketing at the Arosa Lenzerheide ski resort, adds: "Somehow the people of Arosa and Lenzerheiden like each other. After all, we share the largest contiguous ski area in Graubünden. But there is a healthy portion of competition over the mountain." Marc Schlüssel, Head of Marketing and Communications of the Lenzerheide vacation region, concludes as follows: "The campaign with the video lays a very good foundation for taking the central idea further and thus sharpening the positioning of Arosa Lenzerheide in line with the new brand strategy. We can be excited."

The big battle will be published online at www.arosalenzerheide.swiss/zweiherzeneinskigebiet 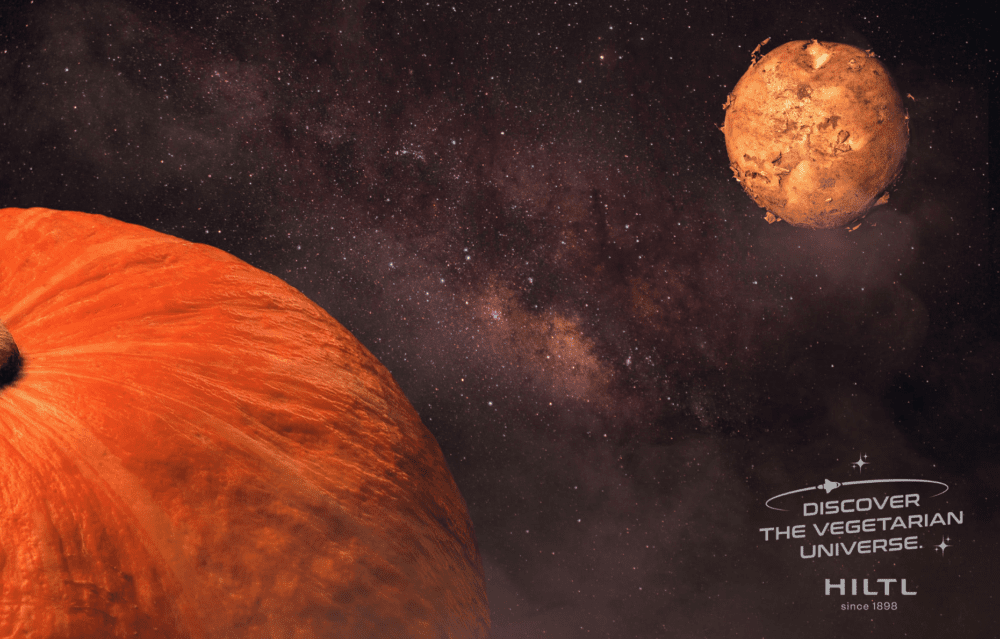 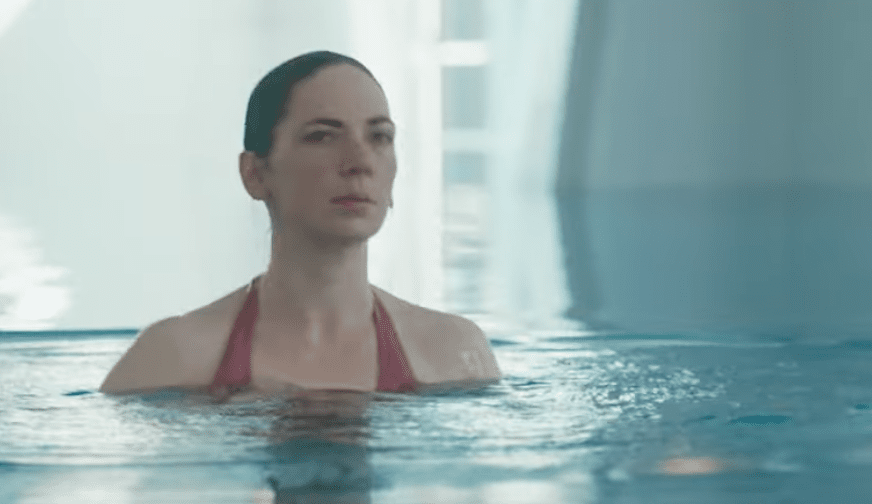 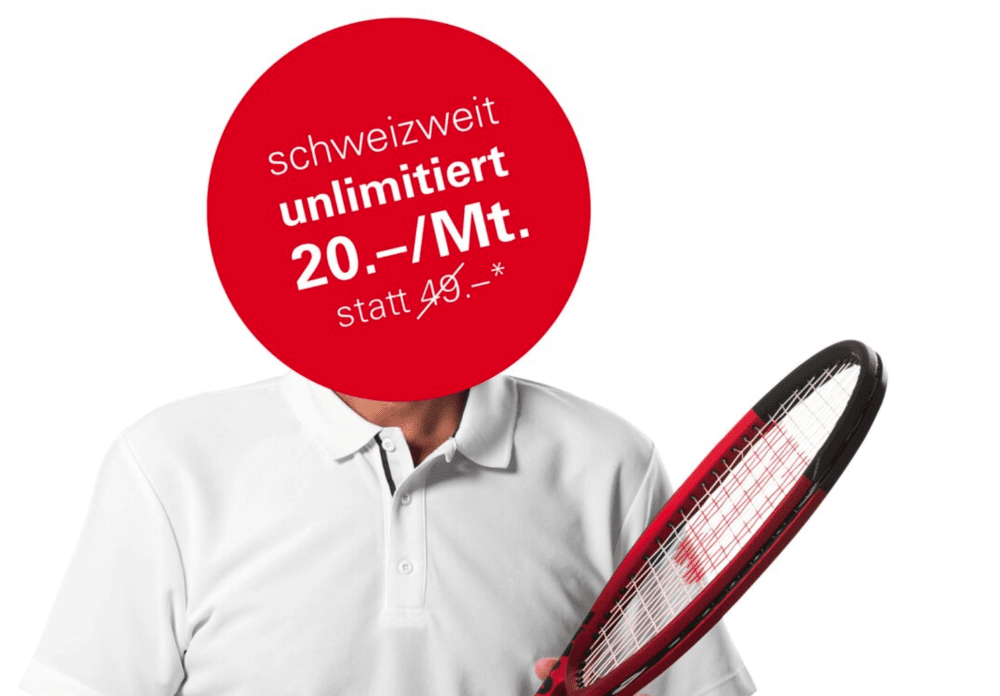