In the Smart TV app from 20 minutes all video content including the news format "20 minutes Now!", the entertainment formats "News Juice" and "Dies das Ananas", the fate stories "Mini Gschicht" and all live streams from the studio are available. Further content such as TV series and films from external providers will supplement the offering in the future.

The launch of the 20 minutes Smart TV app is flanked by a 360° campaign in German-speaking Switzerland, which was conceived by Rod Kommunikation. The campaign is used for year-round advertising as well as modularly for individual video formats and communication waves.

"Bring your TV to life: the new 20 minutes Smart TV App" is the slogan of the new campaign, which can now be seen as a cinema spot in all German-speaking cinemas in Switzerland, as a TV spot, in video ads and online banners, and on advertisements and posters. 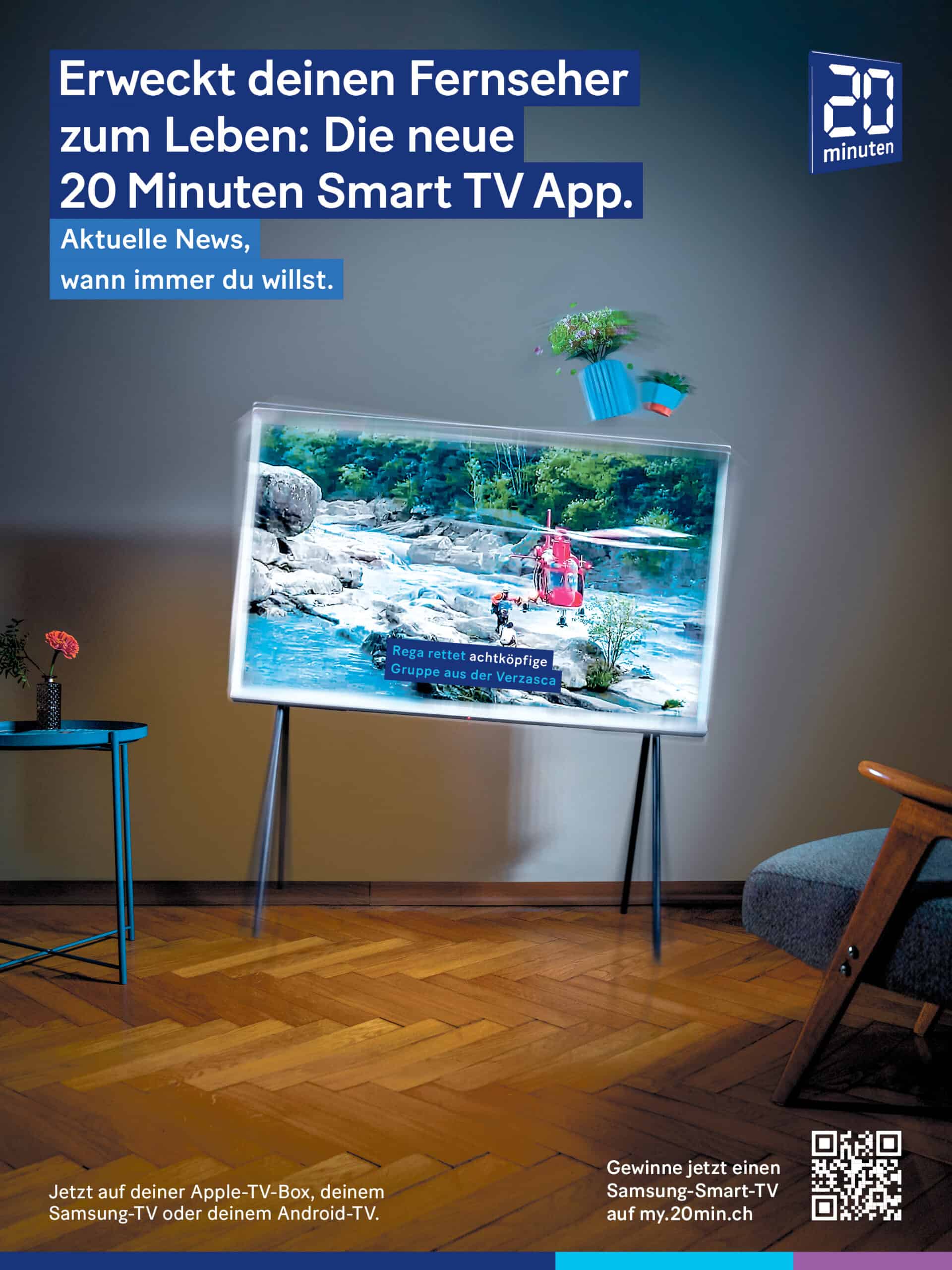 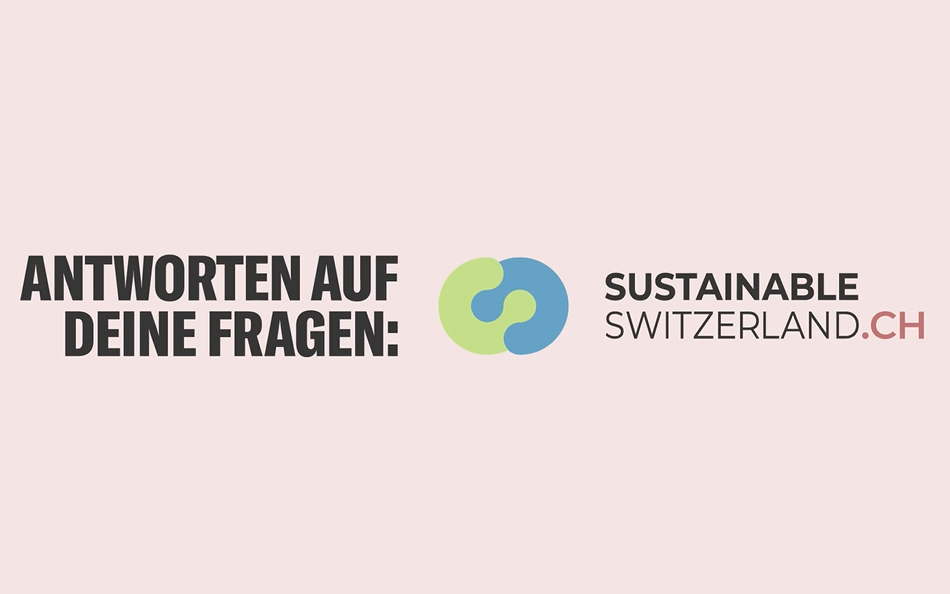 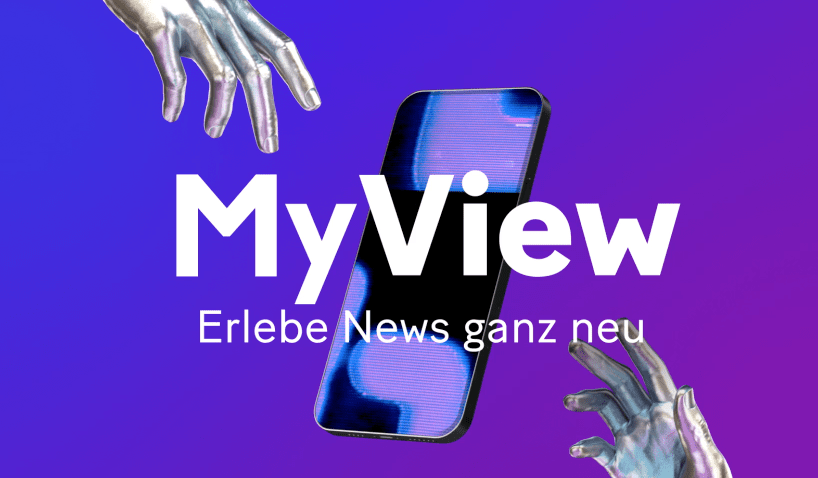 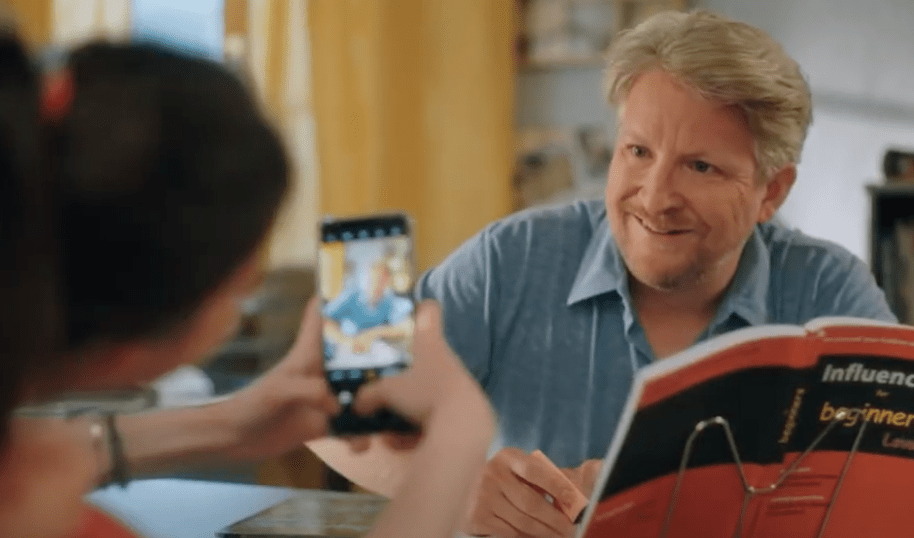