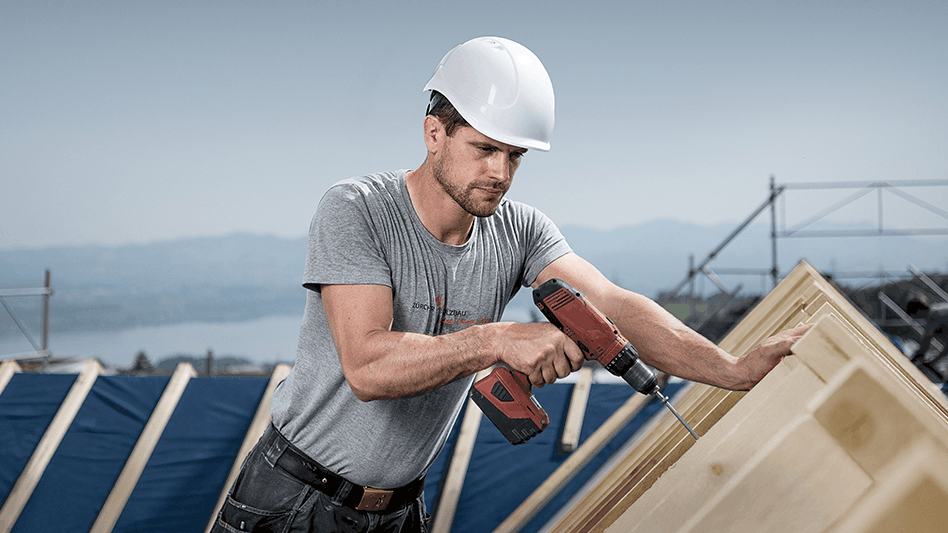 According to a statement, the objectives of the campaign, which can be expanded over several years, are to build image, knowledge and generate leads around the Telekom offering with the Quickline offers for companies sold by WWZ. Portraits of SME customers served by WWZ form the core of the campaign.

Corporate customers would play an important role in the telecommunications product area, the statement continues. To differentiate WWZ's B2B services, the focus was placed on regionality in the Zug area and close relationships with the SMEs based there. 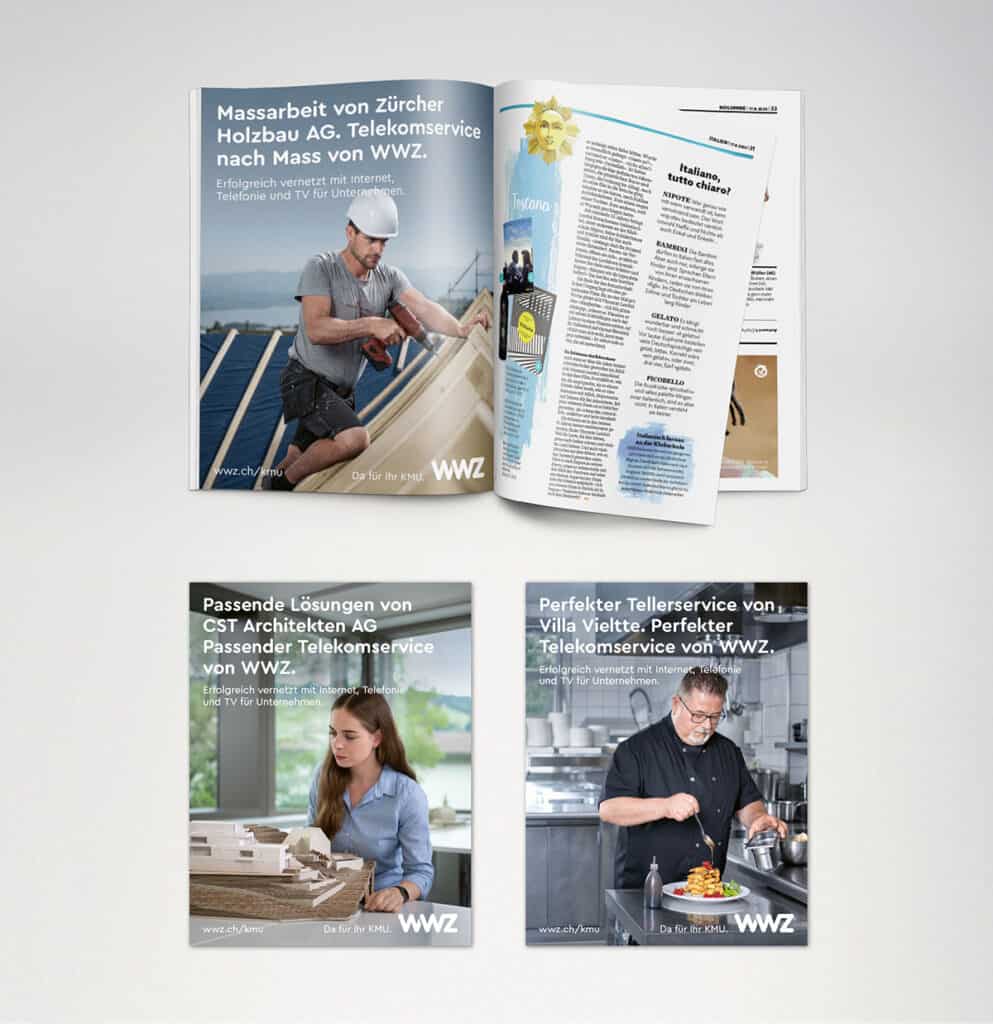 With portraits of employees from real companies that have been WWZ customers for many years, the campaign aims to show that WWZ meets the demands of its B2B customers.

The multichannel campaign includes desktop and mobile display ads, social media ads (Facebook, LinkedIn), stories and posts, as well as print and a landing page with quotes from SMB customers. 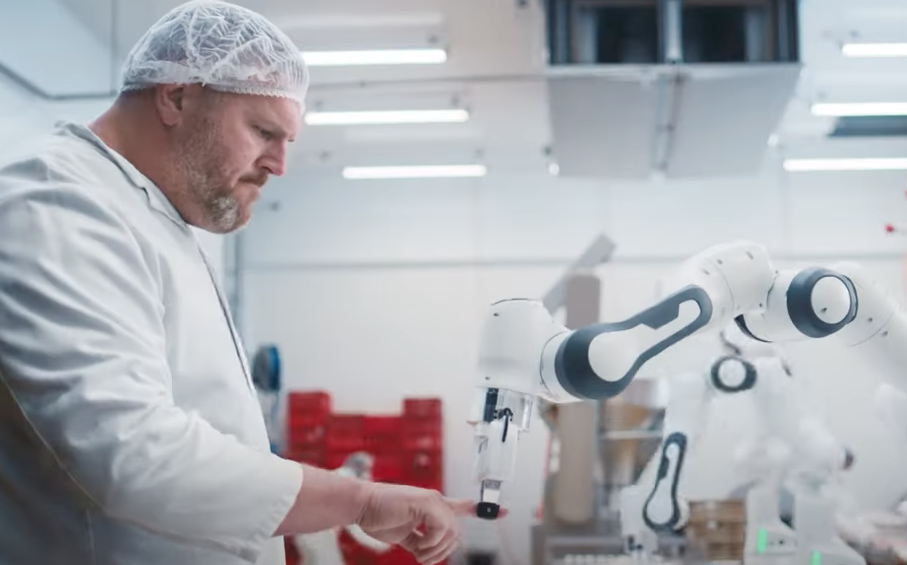 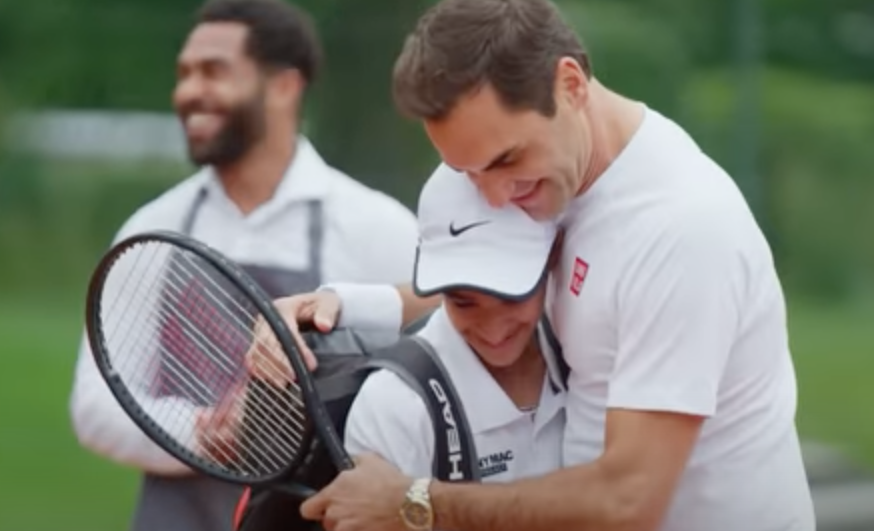 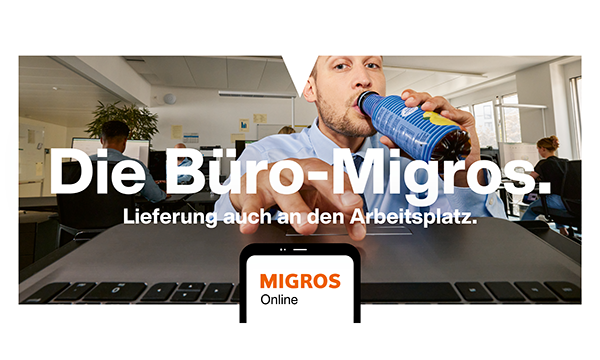