For ten years now, Zalando has been bringing stylish diversity to the "Chleiderchäschtli" of the Swiss*. To celebrate the Swiss anniversary, singer Nemo and rapper KT Gorique have dedicated the song "Chleiderchäschtli" to Zalando. Based on the best-known Swiss-German term "Chuchichäschtli", the song with the neologism is both a homage and a thank-you to Zalando's Swiss customers. The song is accompanied by a 360° campaign in which the artist acts as the central campaign ambassador.

The campaign - which originates from the house of Jung von Matt Limmat - will kick off with the release of the song on Friday on all popular streaming and download portals and on the radio, accompanied by influencer marketing and social content on Zalando's Facebook and YouTube channel. From Monday, the TV and online campaign will start, and one week later the OOH campaign in twenty Swiss cities.

Diversity in music, fashion and lifestyle

With "Chleiderchäschtli," five-time Swiss Music Award winner Nemo has recorded his first dialect song in more than two years. With his willingness to experiment when it comes to fashion, the 22-year-old from Biel embodies Zalando's values: he doesn't let himself be restricted by social conventions when it comes to fashion, likes to store online and has an eye for fashion that is produced more sustainably.

As a feature artist, West Swiss rapper KT Gorique contributes a verse to the song.

"Switzerland is one of our most important markets. Our awareness level of 94 percent proves that almost all Swiss people know Zalando. We are an emotional brand for our Swiss customers and are proud to have been the nation's "Chleiderchäschtli" for ten years," said Florian Jodl, General Manager DACH of Zalando. "With the anniversary campaign, we want to thank our Swiss Zalando customers for their trust."

"The campaign revolves around the neologism "Chleiderchäschtli" - which is played in all language regions of Switzerland. We reach people's hearts with an independent, chartable song that also authentically represents the artists and the brand. The other advertising materials build on this. This has rarely been done before for the Swiss market," says Rob Hartmann, Executive Creative Director of Jung von Matt Limmat. 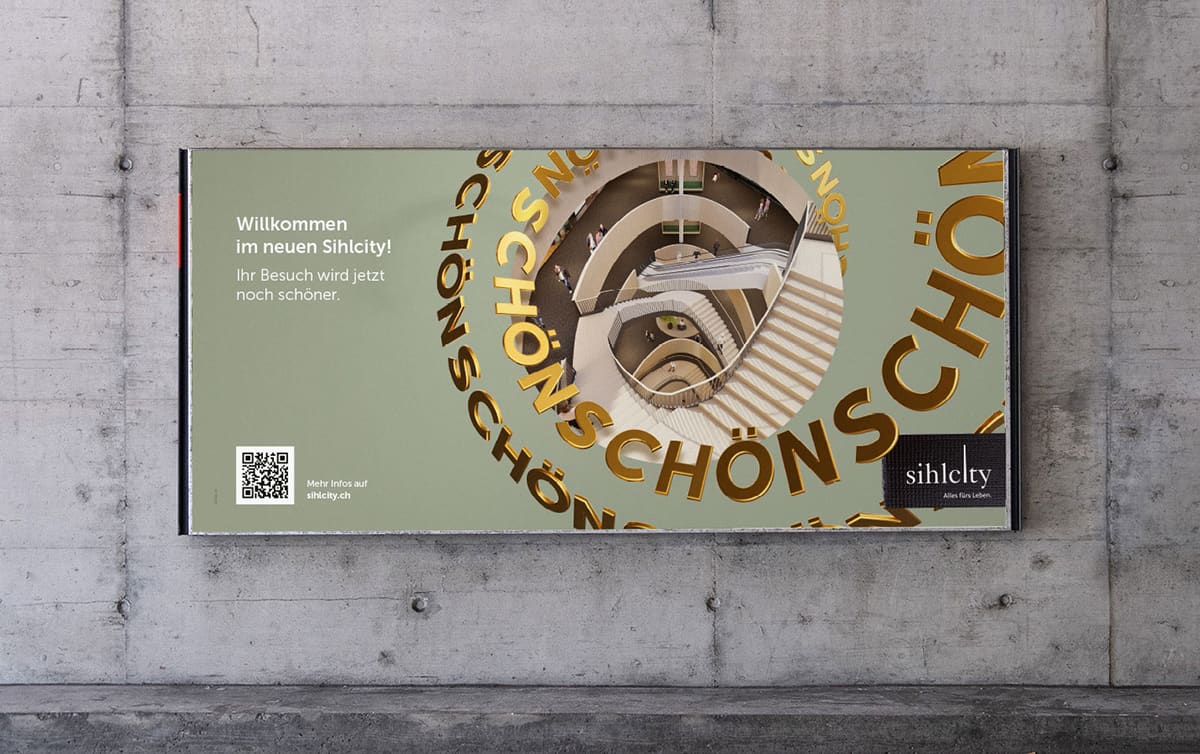