Today it is known that plastic threatens marine life. What few people know, however, is that much of it is invisible: A large part of it is barely visible. Around 1.5 million tons of microplastics enter the oceans every year via wastewater and rivers. Also from Switzerland. The Rhone and Rhine rivers, which both flow into the sea, are heavily polluted with tiny plastic particles. The main sources include car tire wear, cleaning agents and synthetic clothing.

Kyma has launched a petition to demand concrete measures against microplastics from Swiss politicians. Rebel Communication designed and implemented the trilingual multichannel campaign - from advertising to landing page.

The eye-catching key visuals are designed to highlight the fact that microplastics in wastewater pose a direct threat to marine life. The subjects are used as filler ads and social ads for petition promotion, also in animated form.

Those who want to get involved will finally reach the landing page Stop microplastics.ch - with background information and the possibility to sign the petition. "After only a short time, over 6,000 people responded to our call. We are more than satisfied," says a delighted Sandra Ludescher, Kyma's campaign manager. 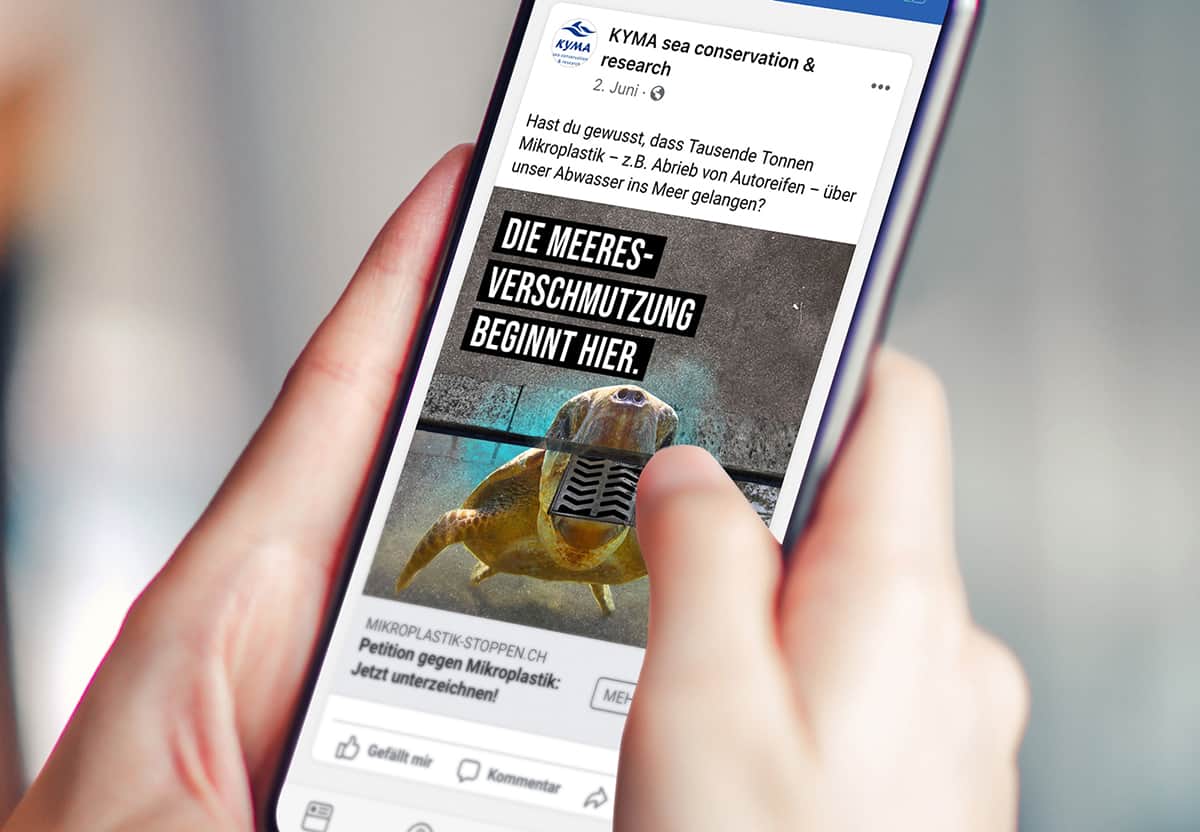 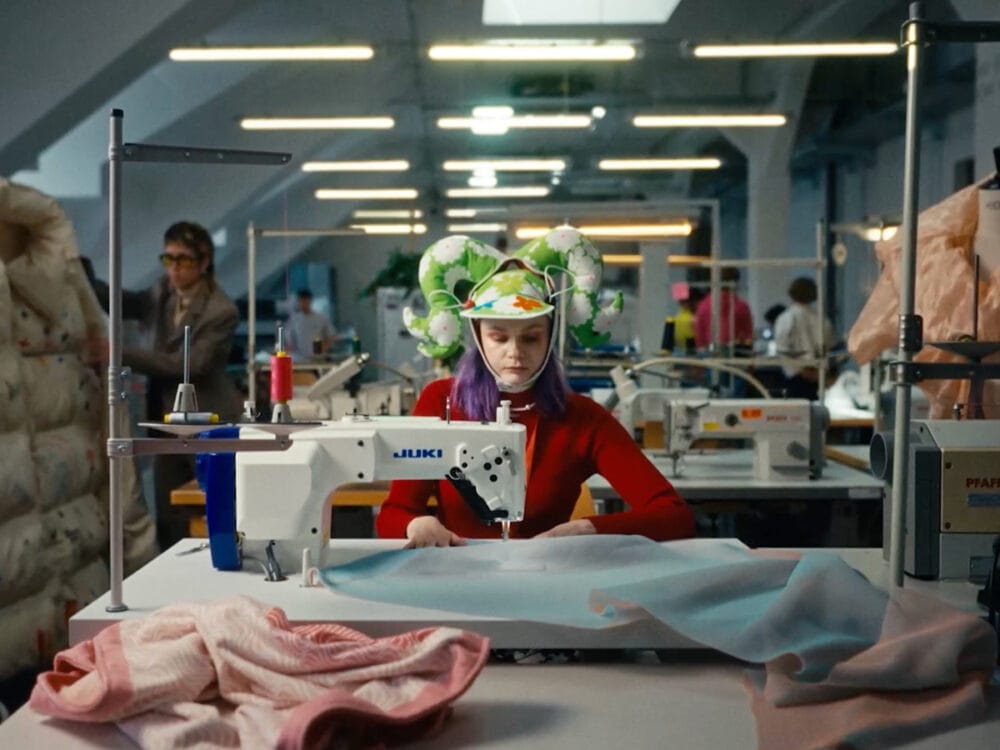 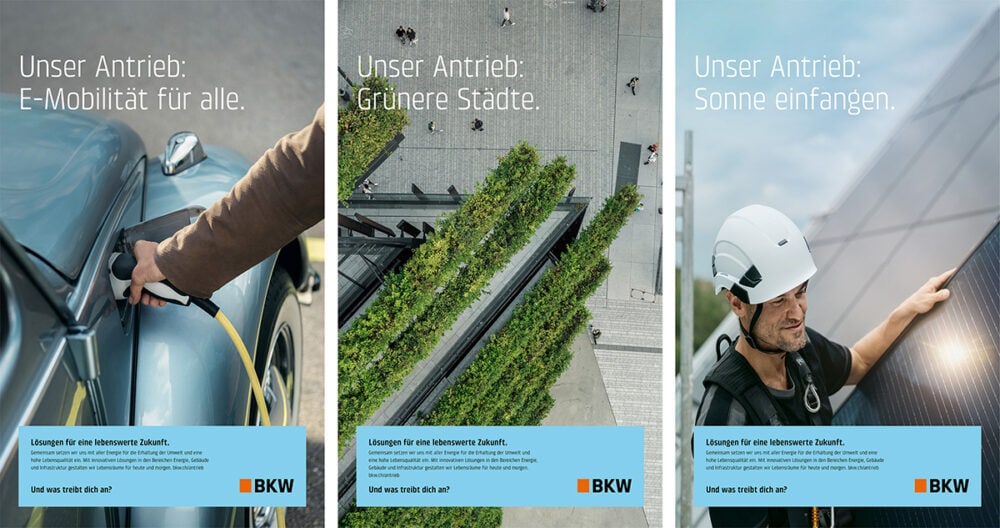