Do I need life insurance? Which additional benefits make sense? And how can I make the best possible provision for my loved one? The insurance business can resemble a jungle full of questions. Competent advice without too much technical jargon is therefore the be-all and end-all. And that is precisely the goal of the campaign for the life insurer Solida-Vita, which Jung von Matt Play realized.

Jung von Matt Play developed the idea, concept and creation and produced the campaign assets: A 55-second main spot, a 15-second teaser as well as OOH and online measures.

For media planning, Jung von Matt Play teamed up with Jung von Matt Impact. The agency has already been working with SolidaVita for some time.

Together, the agencies implemented a campaign designed to position SolidaVita as a competent, uncomplicated insurer throughout Switzerland. 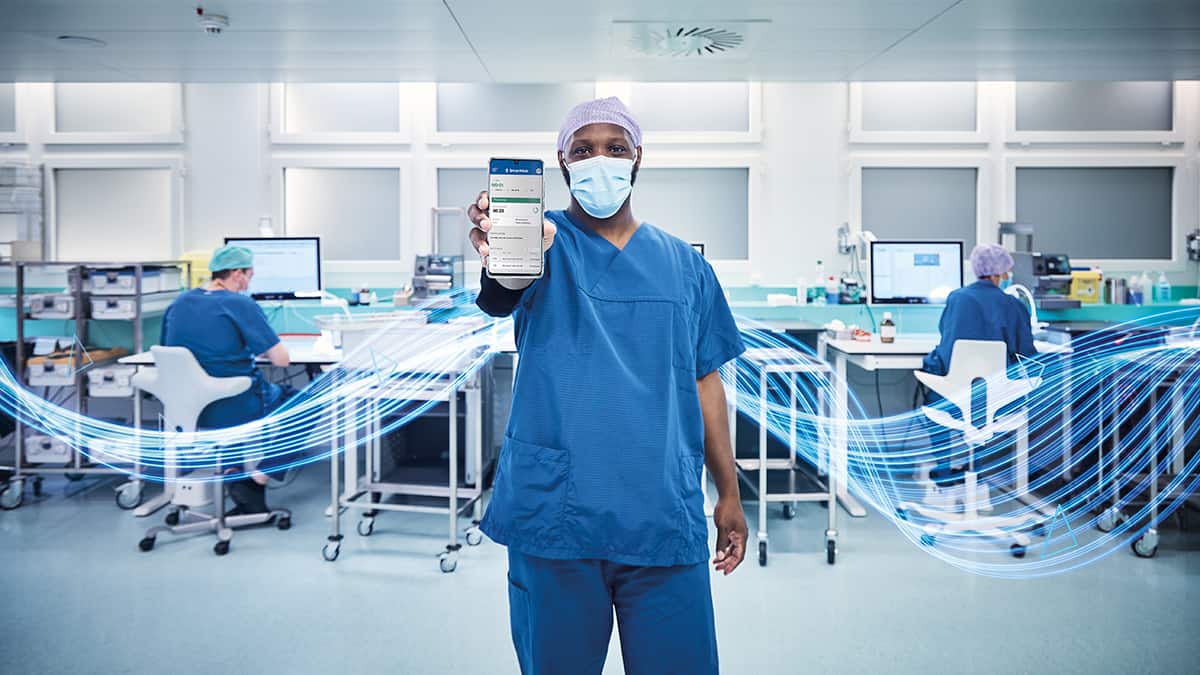 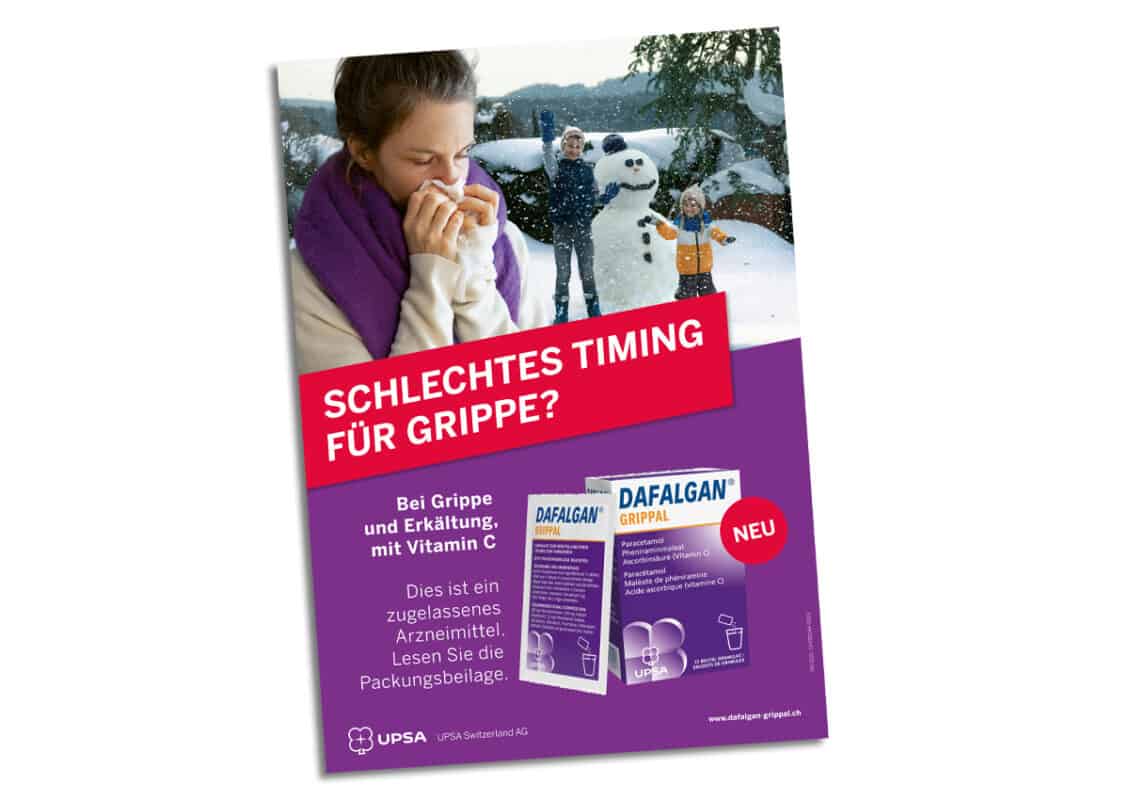